The seventh edition of the annual festival on July 27-28 will also boast sets by Kali Uchis, Lizzo, King Princess, The Story So Far, Noname and more. Tickets go on sale Friday. 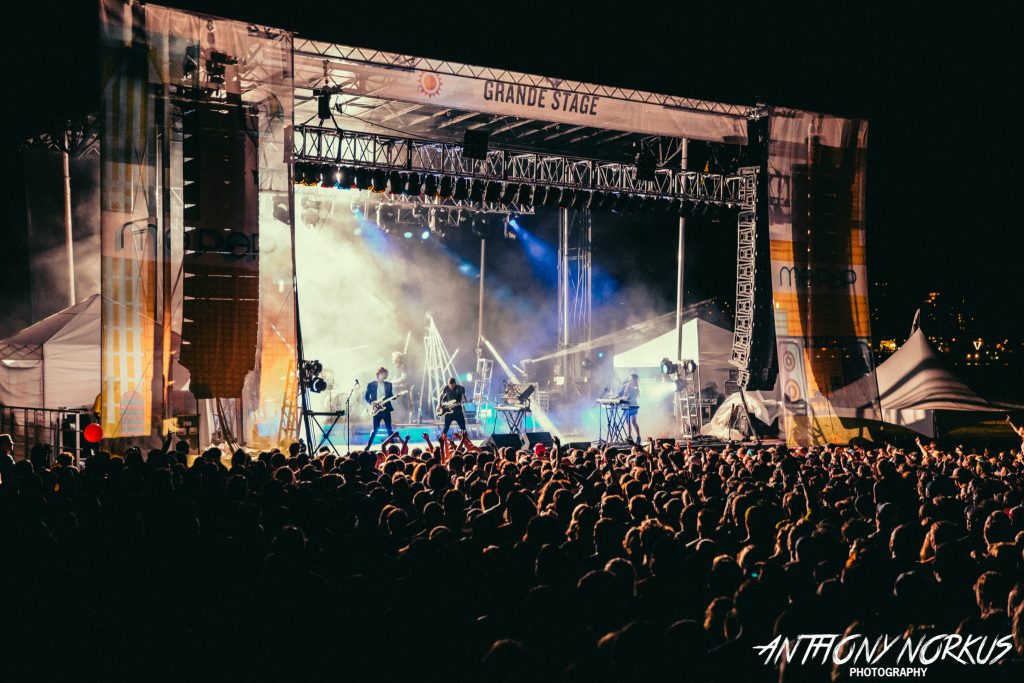 SCROLL DOWN FOR PLAYLIST OF MO POP ACTS, LINKS TO 2018 FESTIVAL COVERAGE

For the second year, the festival also will host “Detroit’s most stylish and expressive dance party” courtesy of Haute to Death & Friends.

Check out the rosters of acts performing each day at right and listen to music from some of the featured performers below.