The Americana duo with deep Michigan roots is eyeing a new studio album as it continues to travel the country building an audience for its unique music. (Story, video) 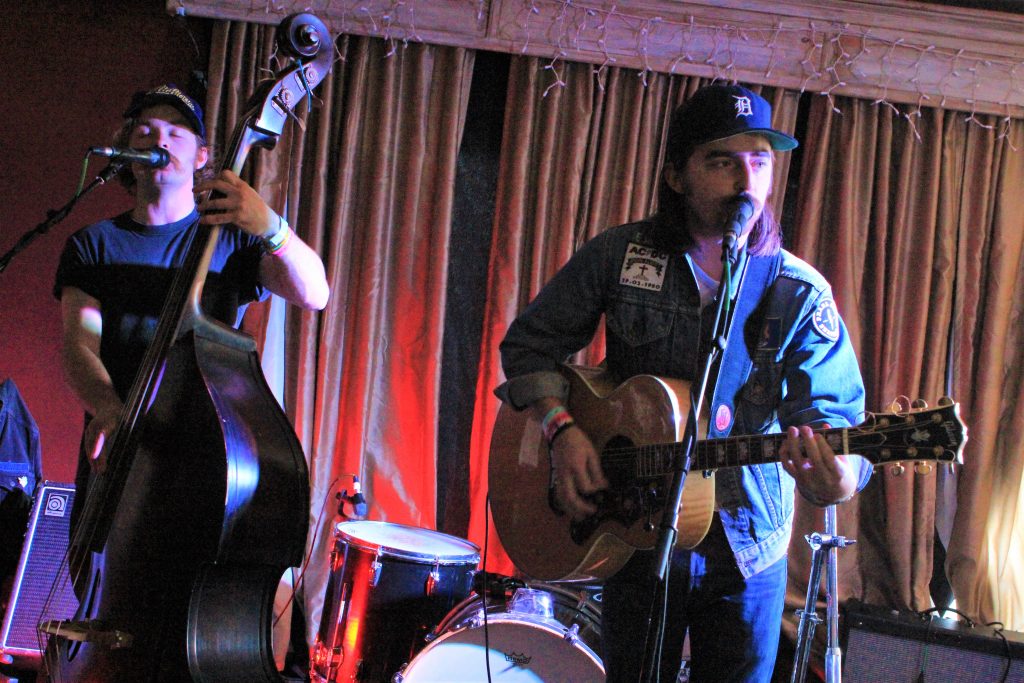 Spreading the Michigan Love: The Michigan Rattlers, shown here performing at a South by Southwest showcase in March, are spending much of July in their home state. (Photo/Anna Sink)

THE BAND: The Michigan Rattlers
THE MUSIC: Americana, alt-country
WHERE YOU CAN SEE THEM: 8 p.m. July 12 at The Stache inside The Intersection in Grand Rapids; 8:30 p.m. July 13 at Bell’s Brewery Beer Garden (opening for Steve Moakler)

EDITOR’S NOTE: The Michigan Rattlers made an appearance on the July 12 edition of the Local Spins Live radio show on News Talk 1340 AM WJRW in Grand Rapids, chatting with host John Sinkevics and performing a song on the air. Listen to the full podcast here.

They’ve called Los Angeles their home the past three years, but the Michigan Rattlers aren’t shy about showing off their true roots. 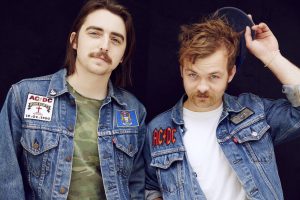 Very Rootsy Music: And some of the Michigan Rattlers’ repertoire is inspired by the Great Lakes State.

“I’d almost live anywhere as long as I can be in Michigan in the summer,” Young said in a recent interview. “There are so many great cabin places in northern Michigan.”

So not surprisingly, the Petoskey natives’ July tour boasts more than a half-dozen dates in their home state, including a July 7 homecoming show that kicks off the “Petoskey Rocks” concert series in downtown Petoskey, a July 8 appearance at Blissfest outside Harbor Springs, a July 12 gig at The Stache inside The Intersection in Grand Rapids and a July 13 show at Bell’s Eccentric Café Beer Garden in Kalamazoo.

“It’s important for us to be back in the summertime,” Reed added. “Playing Michigan is super-important, especially in Petoskey. Everybody and their mother comes out, so those are some really fun shows.”

Lifelong friends, the graduates of Petoskey High School played soccer together in grade school before starting to perform music in bars and cafes around town. What started as music informed by hard rock and classic rock eventually morphed into a country- and folk-propelled approach, inspired by the likes of John Prine to Gillian Welch.

Despite their lingering affinity for the Great Lakes State, the pull of Los Angeles’ music scene drew them to the West Coast after college, with Young settling in California first before convincing Reed to join him to start Michigan Rattlers. 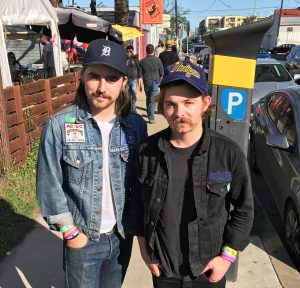 Back in the Summertime: Graham Young, left, and Adam Reed. (Photo/Local Spins)

While they conceded it hasn’t always been easy gaining “natural traction” in Los Angeles, the duo has turned some heads.

The Michigan Rattlers released an acclaimed five-song EP last fall that was produced by Johnny K (Plain White T’s, 3 Doors Down) and were named by Rolling Stone as one of “10 new country artists you need to know,” compared to the likes of Ryan Adams, early Wilco and Old 97’s.
No Depression raved that the band’s debut “pops with urgency and confessional intimacy.” The band is working on songs for a follow-up, hoping to release a full-length album early next year.

“We listen to very rootsy music,” said Young, noting it’s not a conscious decision to create a certain style of music, it’s just “how it comes across.”

THE MORE THEY PLAY, ‘THE BETTER IT GETS’

In essence, the process is organic, with the bandmates tackling subject matter from their own lives “and the lives of people we’ve been around – interesting and compelling stories that make you want to write,” Young said. “We’ve been together pretty much our whole lives playing instruments. You don’t have to say much to know where the other person is headed.” 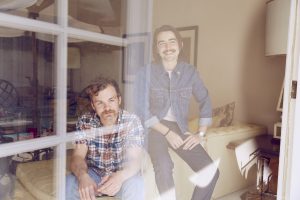 Touring the Country: The Michigan Rattlers

“The more we play, the better it gets,” added Reed, noting there are distinct advantages to playing as a duo. “Two is an awesome number for a touring band.”

To be sure, the band name gets plenty of attention from native Michiganders wherever they play across the country. “It brings Michigan people out of the woods,” Young said.

Of course, Reed and Young are thrilled to be back in the Michigan woods and back home for at least part of the summer.

Young alluded to this hometown nostalgia when he introduced a song to fans during that SXSW showcase in Austin.

“When you’re in a small place, you wanna get out,” he said, “but then you find out later it’s not so bad.”

VIDEO: The Michigan Rattlers at SXSW in Austin, Texas 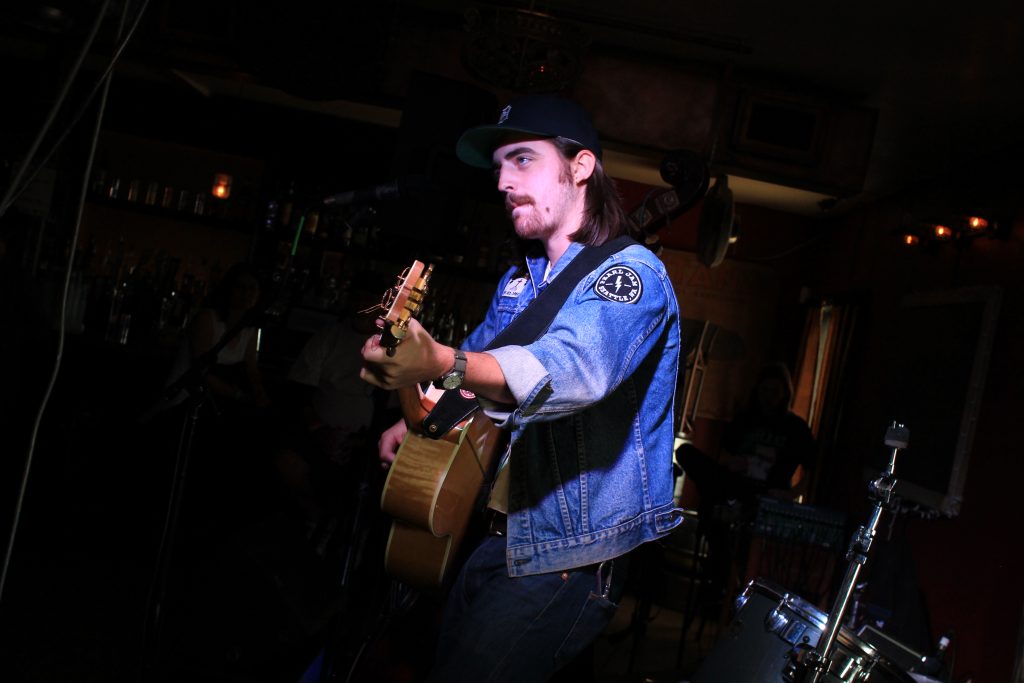