Luke Winslow-King and slide guitarist Roberto Luti unleash a multi-camera, online concert from Spain on Saturday, with a new album and Michigan shows on the way in 2021. The Local Spins interview. 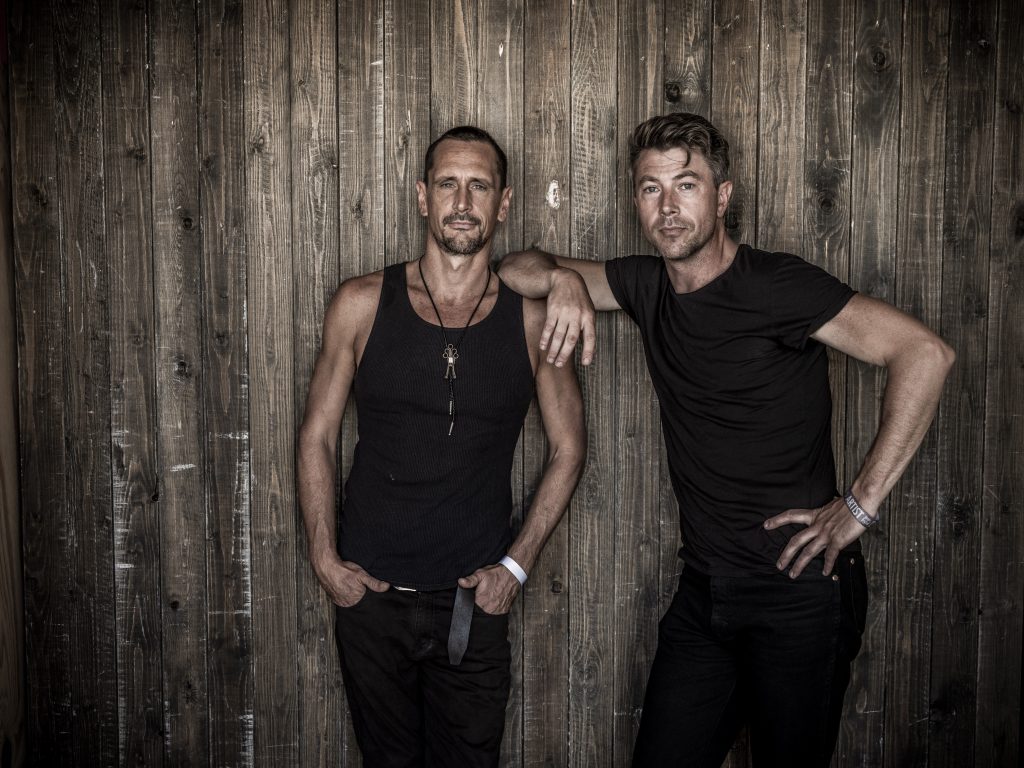 ‘The Culmination of It All’: Luke Winslow-King, at right, with guitarist Roberto Luti. (Courtesy Photo)

Cadillac native Luke Winslow-King figures he couldn’t have landed in a better place for a pandemic lockdown than Spain.

Drawn to Europe’s Iberian Peninsula by his girlfriend, Winslow-King relocated from Michigan to Spain in February 2020 just prior to the COVID outbreak. And while touring and performing has proven difficult, the experience has been life-changing.

“I’ve spent a lot of time writing and working on my music, studying Spanish, cooking, gardening and exploring nature. It’s like living in a spaghetti Western around here,” he told Local Spins, noting he barely even left his house for the first few months in his new surroundings.

“I have to say it was a profound experience – living in a small town across the globe, being completely immersed in a new culture amid such unprecedented circumstances. I felt unknown and anonymous here. It is and has been a great opportunity for growth for me, both as an artist and as a human. Lots of chances to level up and deal with things head on.” 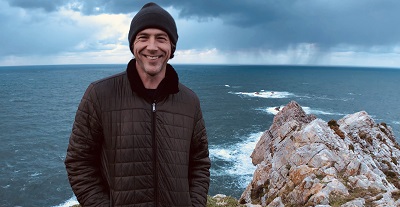 He’s also managed to “write a couple albums worth of new material and re-connect with my audience more intimately through online platforms like Patreon.”

“I’ve been streaming all year, but this upcoming live-stream show feels like the culmination of it all,” Winslow-King, 38, said of his performance with Tuscany “slide guitar hero” Luti, who’s worked with him since the early 2000s in New Orleans.

“We pre-recorded this show last week, live and outdoors here in Calatayud, Spain. Our good friends at Playing for Change did a great job capturing it: multi-camera, full HD, high quality sound, tons of new tunes, the works. Can’t wait for you all to see it.”

The online spring concert kicks off what’s shaping up as a banner year for Winslow-King, who’s long been hailed for his genre-blending Americana, blues, folk and jazz.

He and his band recorded a new album, “If These Walls Could Talk,” that’s due out later this year as the follow-up to 2018’s Bloodshot Records release “Blue Mesa.” 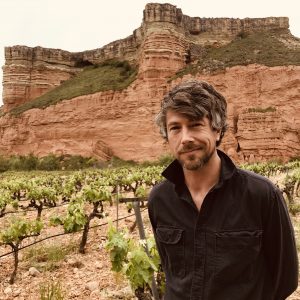 Trout Fishing and Festivals: Winslow-King will do both back in his home state. (Courtesy Photo)

“We’re super excited about it – recorded in Memphis, produced by Dominic John Davis of Jack White’s band, featuring members of Al Green’s band, too,” he said.

Winslow-King also will return to his native Michigan, performing at a couple of music festivals this summer.

“I need to come home to check up on family and friends, and do a little trout fishing while I’m at it,” he said, noting that “touring is still a bit tough” due to COVID restrictions.

Nevertheless, he’s reveled in the opportunity to cultivate new fans in Spain, where he’s enjoyed touring in the past. He’s currently based in the town of Calatayud, about 150 miles northeast of Madrid.

“My compadre, Roberto Luti, and I have had some shows around Spain. They were distanced, limited-capacity shows, of course, but we were overwhelmed with the response,” he said.

“Our audience here was so enthusiastic and engaged. It felt so good to spend so much time wood-shedding and to have the people really dig the new material.”