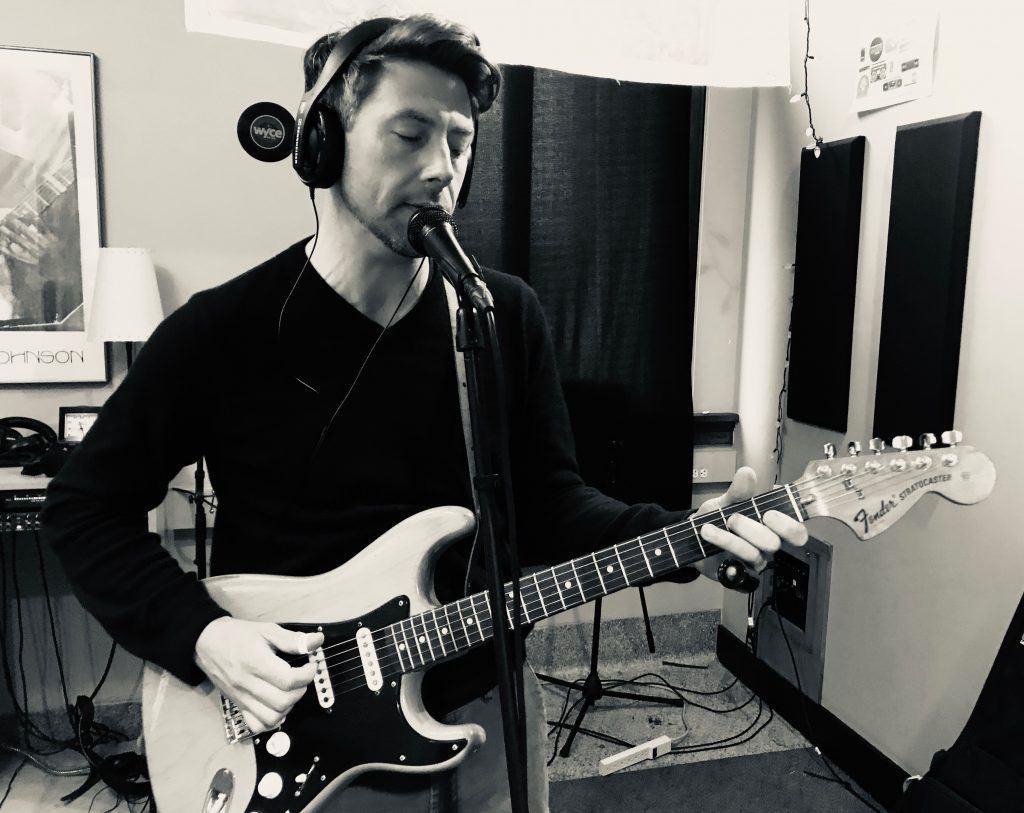 The 35-year-old Cadillac-based singer and guitarist wrapping up a tour behind his latest, critically acclaimed studio album, “Blue Mesa,” not only returned to Michigan last year but also has returned to some of the rock and blues music that first inspired him as a teenager. 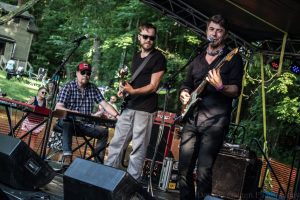 “My return here has mostly been about trying to get back in touch with my family and nature and old friends. I have rekindled a lot of my friendships and old musical partnerships with people in Michigan which has been great,” he said.
“(But) I’m just mostly looking for solace when I’m home off the road. … I’m really just looking for Michigan as a nest to kind of come and crash when I get home.”

And that’s a long way from the 19-year-old college student who moved down to New Orleans and quickly dove into that city’s rich legacy of music.

“It almost feels like another lifetime now. I was pretty wide-eyed when I first rolled into town, just smelling the music and tasting the sounds everywhere and just like being able to really soak it up,” said Winslow-King, who studied classical music at the University of New Orleans.

“I was studying classical music, playing in the orchestra, singing in the choir, playing rock ’n’ roll and blues gigs until dawn and then getting back to school, hitting the books in the morning. It was a 24/7 full-on musical experience and just being immersed in the culture there … was a great experience for sure.” 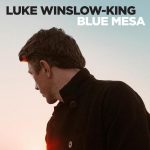 The heavy “jazz, street-beat, brass band sound” helped propel his 2008 album, “Old/New Baby,” but his next four releases have exhibited “a little bit less and less of that jazz influence and start to just revolve more around original blues and roots rock I guess you would say.”

He’s now back to unfurling rock- and blues-fueled music that’s similar to the music he played as a teen, he said, “but it’s definitely more informed by different qualities at this point in my life. Now I feel just like I’m writing my music and I’m not really focused on any one genre.”

Winslow-King demonstrated that approach live in-studio during this week’s edition of Local Spins on WYCE, performing a solo version of “Leghorn Women” from “Blue Mesa,” as well as a poignant new tune, “Lissa’s Song,” a tribute to the late Lissa Driscoll, a New Orleans icon also known as “Washboard Lissa” and “Ragtime Annie.” Watch the video of his performance of “Leghorn Women” here and listen to the full radio show podcast below.

Winslow-King wraps up his current U.S. tour with a Grand Rapids show Friday night (Oct. 5) at Wealthy Theatre, with singer-songwriter May Erlewine opening the show. The two artists will also perform together as part of the 7 p.m. concert. Get tickets ($17.50 advance, $20 at the door) and details online here. 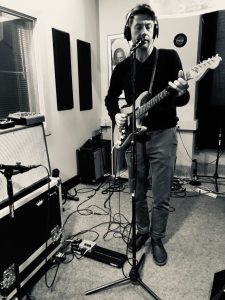 Later this month, he heads back to Europe where he’s toured regularly since 2001, joining longtime collaborator and Italian blues guitarist Roberto Luti for shows in the Netherlands, Spain, Germany and France.

“We have a good following over there,” he said. “Every country has a really different approach and a different way of responding to your music.”

For Winslow-King, fans’ response to his music matches the thrill of completing a new song in the studio.

“Having a finished product in the studio is really inspiring to me,” he said. “But also being on stage and seeing people get the song is also a huge shot in the arm to me. Watching people receive the songs or having people sing it back to you after they’ve heard it from the record, those are my favorite experiences.”