For those willing to hit the road, there are intriguing options this weekend boasting a unique Michigan flair. Check out two of them at Local Spins. 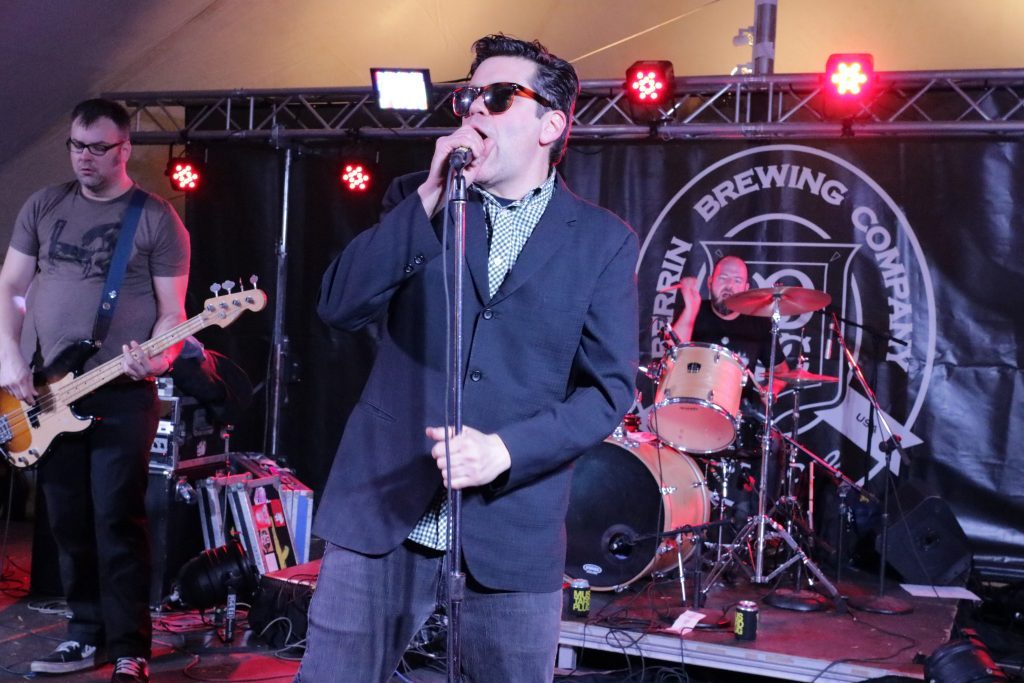 This winter’s Microbrew & Music Festival has some intriguing story lines. 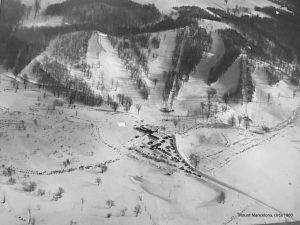 Being held for the first time at Mount Mancelona in northern Michigan, Saturday’s day-long festival promises to be a “new experience” for attendees, insisted organizer, promoter and property owner Sam Porter.

“As always, the music and brews are our focus,” said Porter, who called Mount Mancelona “an amazing historic ski mountain venue” with a vintage 1950s lodge and a new stage. “The lineup is many Michigan bands and there are Mancelona snowmobile races a quarter-mile away (with) many activities for folks to spend the weekend up north.”

Porter and his wife, Abby, purchased the 74-acre former ski resort and a 12-acre farm in September, announcing plans to create a concert and festival venue on the site as well as a lodging conference facility with “tiny houses, yurts and glamping (luxury camping) in the woods as well as four-season hospitality.”

For the past eight years, Porter has staged a winter version of the Microbrew & Music Festival in Traverse City, as well as a summer edition of the event. (In 2015, his effort to organize a Grand Rapids music festival during ArtPrize failed to bring in anticipated crowds and was forced to cancel some scheduled performances.) 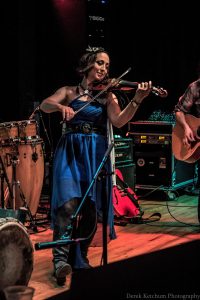 “It’s been a little bit since we’ve played in the Traverse City area, so we’re overdue,” said Mustard Plug frontman David Kirchgessner. “The new venue in Mancelona sounds like a blast. We’re always up for a new adventure, especially if it involves great beer and music.”

The festival also will feature brews and ciders from more than 10 Michigan breweries, according to its website. Tickets for the 21-and-older festival – which runs 3-8 p.m. Saturday, with the gate opening at 2 p.m. for early-bird ticketholders – cost $50 or $150 for a VIP experience. Details online at winter.microbrewandmusic.com.

Saugatuck rockabilly artist Delilah DeWylde will play a special Friday night “Live from the Lodge” event to help kick off the weekend, something described as an evening of Michigan music with special food prepared by chef Dave Jessop that’s paired with Michigan craft beer, wine, mead and cider. Tickets for the Friday night event are $50 and available via mynorthtickets.com.

Mount Mancelona is located on Ski Run Road off U.S. 131 about an hour northeast of Traverse City and 2-1/2 hours north of Grand Rapids. – John Sinkevics

He may be best known for his guitar playing and back-up vocals in the pop-punk band State Champs, but Ryan Scott Graham proves that his acoustic solo project, Speak Low If You Speak Love, should not be overlooked.

“I’ll definitely see on the Internet every once in a while, ‘Oh, I wasn’t sure how I’d feel about Speak Low because it’s so different than State Champs.’ But I think people who really actually give it a shot end up liking it,” said Graham, who recently released his sophomore indie-rock album, “Nearsighted,” under the Speak Low If You Speak Love moniker. 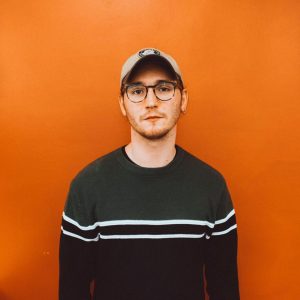 A native of the Detroit suburb of Livonia, Graham still resides there when he’s not touring and makes it a goal to hit local shows.

“I try to stay involved in the local scene as much as I can,” he said. “I travel a lot, touring and what not. I’m pretty invested in a band called Undesirable People. I’ve been loving that band for so long, and I’m waiting for them to catch on. They’re probably my Michigan band that I’m always trying to push on somebody.”

Currently on tour with UK pop-punk band Neck Deep, Graham said he was nervous how the crowd would react to a chill indie group like Speak Low opening for such a high-energy band. Graham and Neck Deep play a sold-out show at The Majestic in Detroit on Friday (Feb. 9).

“We are having so much fun out here playing the new songs,” he said. “It’s just been so fun to get out here and tackle these new songs and really bring them to life. I think they’re sounding awesome, just so full, and people are reacting to them very well. That’s what’s so special with this tour, because the line-up is so diverse that people get exposed to stuff maybe they wouldn’t listen to.”

In 2015, Pure Noise Records released Speak Low’s first record, “Everything But What You Need.” The acoustic record showcased raw and personal lyrics that left the fans needing more, such as the song, “Knots”: “It’s like pulling teeth to get inside of your head. Because you’ve invested time not to say what’s on your mind.” 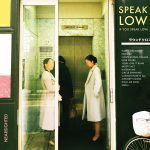 “We wanted to experiment, and Aaron Marsh as a producer was such a key role in that. He’s so good at keys. He peppered in some horns here and there on the record. That was something I always wanted to do, but I didn’t have the capability to do it myself. I was so happy he was on board with that because I really think it kind of opened up the sound,” he said.

Graham added that with “Nearsighted,” he took extra measures to perfect each song, unlike his first record.

“I feel like the process for the first one was I would write what I write and whatever came out was pretty much the song, and it didn’t change from there. We didn’t really make any tweaks. We didn’t revisit it because it just felt right. With this record, there was more purpose to it. Each song, we spent a lot of time with, recording or just revisiting and making sure everything was perfect, and spending a lot more time and energy to get the songs right.”

Creeper and Seaway are also on the bill for Friday’s all-ages Detroit show; doors at The Majestic open at 6 p.m. – Elizabeth Voltz