More new releases from Michigan artists are on tap in this roundup, including a female super-group, a VW bus-loving singer-songwriter, a Detroit-area alt-country band and Traverse City’s Matt McCalpin. 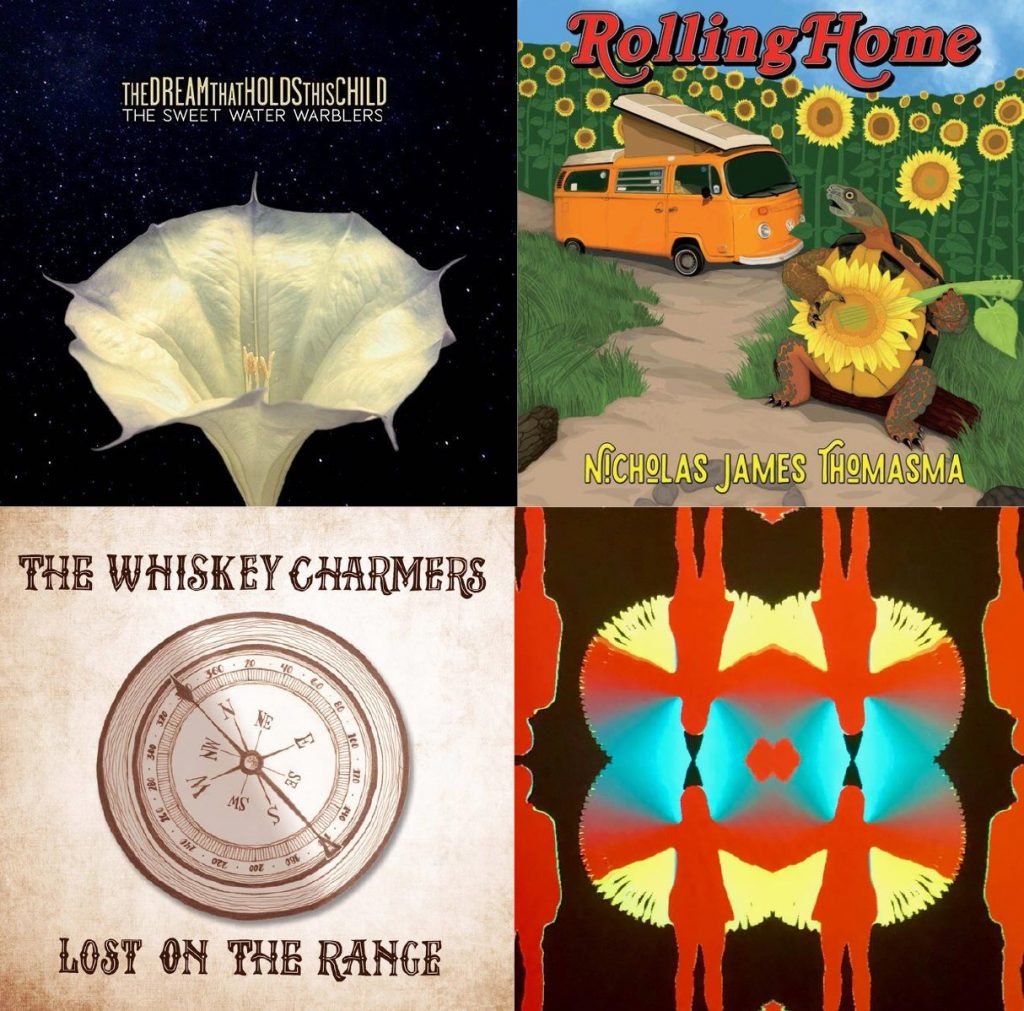 This week, Local Spins really does span the state with its roundup of new releases.

We’re shining our spotlight on artists based in Grand Rapids, Detroit, Traverse City and beyond, so “hop on the bus” and join the musical journey, complete with tracks from each of the featured albums. 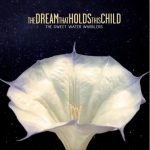 The Sweet Water Warblers
“The Dream That Holds This Child”

What Stands Out: What else? The vocals. From the opening track, “Turn to Stone,” on this super-group’s full-length debut album, The Sweet Water Warblers live up to their moniker, with the voices of Traverse City’s May Erlewine and Michigan-bred singers Lindsay Lou and Rachel Davis joining with new member Maya de Vitry, of Nashville, to create pure, mellifluous magic on the heavenly, laid-back introduction to this 10-track masterwork. Bluegrass star Lindsay Lou calls it all “the gospel of creating beauty from pain,” and who could argue with that amid uplifting tracks such as “Wishing Well,” the gospel-fueled and rousing “Hallelujah” and touching “Mother’s Voice,” which the group released as a special video and single in time for Mother’s Day. Other highlights range from the inspiring “Something More,” with its harmony-laden crescendo and spine-tingling dynamics, to the country-propelled, roots-rocking “Mad at You” and super soulful
“Summertime.”
Digging Deeper: Recorded at Nashville’s Sound Emporium last October, the album represents a significant step forward from the group’s 2017 debut EP, “With You” and a realization of the singers’ vision for this project as a form of healing, serving as a form of “refuge, solidarity and support through its focus on modern femininity. All of the Warblers – who alternate taking the lead on this latest release – acknowledge there’s something special about their collaboration, first sparked during a performance at northern Michigan’s Hoxeyville Music Festival in 2014. “Maybe we’re all drawing from the same freshwater spring,” Erlewine suggests. “It feels like a deep well that is always overflowing with something pure and true, beyond the sum of its parts.” Once again, who could argue with that?
Perfect For: Bringing you out of the doldrums and lifting your tired spirits. – John Sinkevics
Website: sweetwaterwarblers.com
Listen: “Something More” 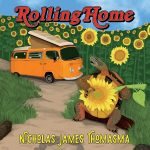 What Stands Out: There’s something about Grand Rapids singer-songwriter Nicholas James Thomasma’s music that makes it feel like you’re “rolling home” after a satisfying journey — from his soothing voice to his upbeat and earthy scene-portraying lyrics to his ability to span country, folk and rootsy rock, sometimes all within the same song. Written over several years of traveling the byways in his Volkswagen bus, the tracks on “Rolling Home” include the uplifting simplicity of a ditty like “Sometimes It Rains” (“We’ve always got love, love, love … to keep us warm”), the haunting, indie-folk grace of “The One That Got Away” and “Ain’t Never,” and the reggae-driven “Hippies in the Hills.”
Digging Deeper: While this often feels like a deeply personal set of tracks (unlike his work with Nicholas James & The Bandwagon), Thomasma himself describes this as an ultra-collaborative solo project recorded at several different Michigan studios, co-produced with Greg Baxter and featuring contributions from a who’s who roster of special guests and musical friends. Yet, it all flows together seamlessly, humming along from track to track with nary a hiccup — truly, a worry-free musical expedition. (Thomasma is this week’s guest for Local Spins on WYCE 88.1 FM at 11 a.m. Friday and hosts a live-stream album-release show at 7 p.m. Saturday on the Earthwork Music Facebook page.)
Perfect For: What else but a long road trip — from sun-splashed, windows-open sing-alongs to late-night, lonely-road ballads. – John Sinkevics
Website: https://nicholasjamesthomasma.com/
Listen: “No Man’s Land” 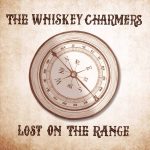 The Whiskey Charmers
“Lost On The Range”

What Stands Out: Sticking to that classic Western feel, The Whiskey Charmers third full-length album, “Lost On The Range,” represents alt-country and spaghetti Western music done right. The latest work from the Detroit-based band led by Carrie Shepard and Lawrence Daversa not only makes the listener feel like a total badass with its assortment of cowboy-esque tracks but also brings the listener to a world filled with the monsters of one’s deepest fears. The Whiskey Charmers’ previous release, 2017’s “The Valley,” won a Detroit Music Award for Outstanding Country Recording, so this latest installment builds on that impressive discography.
Digging Deeper: As soon as listeners hit play with “Lost On The Range,” they will be instantly transported back to 1865 with a vast desert in view, on horseback while being chased by the law. The use of hard-hitting electric guitar riffs throughout the album gives off so much raw energy on top of an ominous feeling of urgency provided by Carrie Shepard’s powerful voice along with her picture-painting lyrics. There is even a bit of humor with the album as well, specifically in the track titled “Dirty Pictures.” This provides a nice mix of diversity just when the listener may think they’re ready for a lighter tone. While it’s tempting in most cases to compare any band to other mainstream, well-known artists, The Whiskey Charmers have developed their own style that represents them through and through: They sound like no one other than themselves.
Perfect For: Riding through a desert with the top down. – Jason Clark
Website: https://thewhiskeycharmers.com/
Listen: “Fire and Flame”
http://thewhiskeycharmers.bandcamp.com/track/fire-and-flame 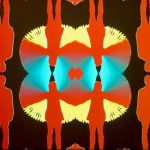 What Stands Out: This is the perfect way to kick off summer with good vibes and plenty of funk. Matt McCalpin of Traverse City’s Medicinal Groove delivers an assortment of classic funk-styled tracks with his appropriately titled solo release, “Swimming In The Deep End,” which will leave listeners swimming in psychedelic waves sure to bring out the soul in any listener. Hints of Dazz Band and Howard Johnson filter into this 10-track project that’s rife with groove-based rhythms and headbop-inducing production.
Digging Deeper: “If it ain’t broke no need to fix it, magnetic love with all the fixings” (from “Magnetic Love”). McCalpin’s passion for his craft shows throughout “Swimming In The Deep End” by remaining true to the classic funk genre’s roots. All the fixings are present, with upbeat drum patterns and funky bass lines. Fans of that vintage funk feel will find their soulful summer soundtrack right here.
Perfect For: Going for a run. – Jason Clark
Website: https://medicinalgroove.com/home#about
Listen: “Magnetic Love”