Local Spins occasionally rounds up festivals and events, interesting people and intriguing musical projects at West Michigan colleges and universities. Today, we spotlight a few of those at Ferris, Grand Valley and Grand Rapids Community College. 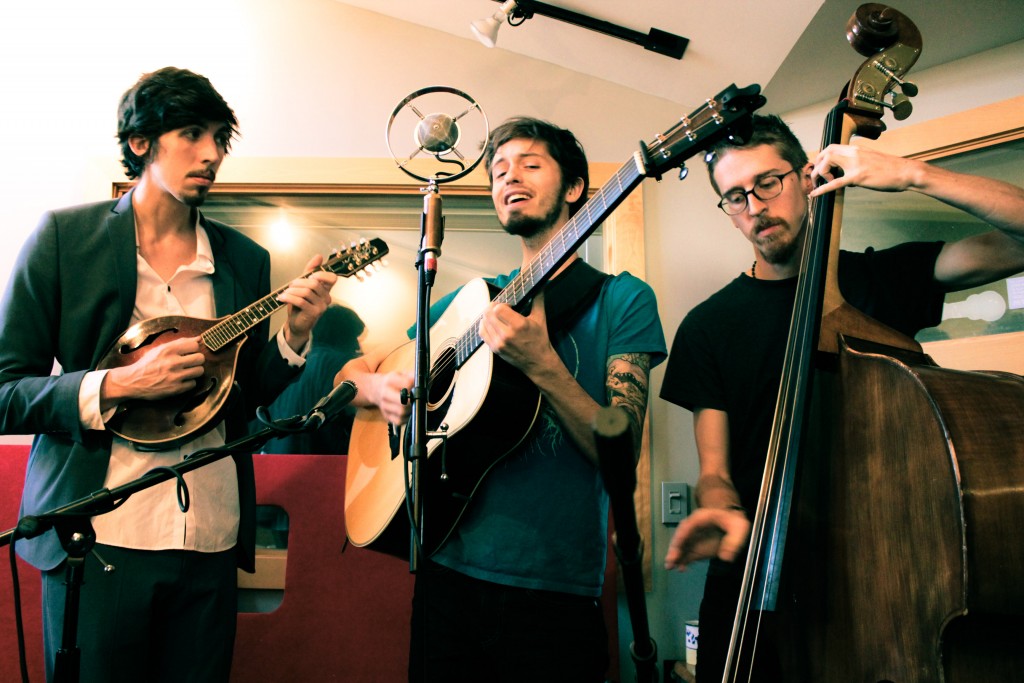 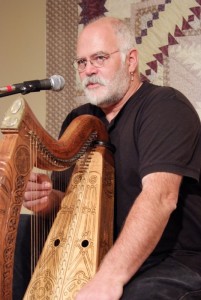 Big Rapids is starting fall on the right note at noon Saturday with Music on the Muskegon at Hemlock Park, the second annual event produced by Ferris State University’s Music Industry Management Association.

Along with musical performances from An Dro, Pan Franek and the Polka Towners, The Appleseed Collective and The Accidentals, the event will feature face-painting, mask-decorating, a beer tent for the 21-and-older set and an interactive drum circle. The park also offers tennis, baseball, a playground, picnic areas, hiking trails and the Riverwalk, which runs along the Muskegon River.

The MIMA is an organization of more than 100 students who gain experience for working in today’s music scene by producing events. The group has put on many concert series through the years, including Country Bash, Independent Showcase and Turn up the Good.

“We had a great time last year and enjoyed the diversity of the program,” An Dro member James Spalink said. “It’s a unique experience because it’s student-run, and they were very conscientious. As music teachers and educators, we appreciate the opportunity to interact with college students who are interested in a career in the music industry.” – Hunter Gamble 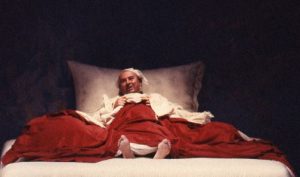 The Grand Valley State University Opera Theatre is celebrating its 20th anniversary with a show and reunion next week.

The ensemble presents comic opera “Gianni Schicchi” at 7:30 p.m. Oct. 7-8 and 2 p.m. Oct. 9 at the Wealthy Theatre in Grand Rapids. Following the 50-minute performance, alumni will perform and reminisce about the GVSU Opera Theatre.

Dale Schriemer, professor of voice, founded the theatre in 1997 to give first-year students more opportunities to perform on stage. He also has connected students with community organizations, such as Grand Rapids Chamber Choir, Opera Grand Rapids and Grand Rapids Ballet, for more stage opportunities.

“My goal is for students to understand what the professional world of performing is by giving them an opportunity to connect with it so they can then make the appropriate choices about their learning path,” Schriemer told Matthew Makowski for GVNow. “I want to bring the world to Grand Valley.”

Christine Amon is a professional opera singer who graduated from GVSU in 2009 with four years of GVSU Opera Theater experience.

“GVSU Opera Theatre set me up for my entire career,” she said. “As the operatic repertoire is growing to include all types of musical theater, my experiences at Grand Valley helped me become a versatile and marketable artist today.”

Get tickets and details online here. 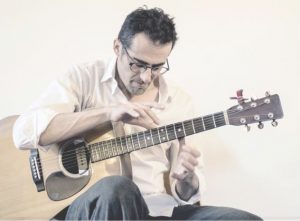 The Italian guitarist has toured across Europe, the United States and Canada to perform in the genres of classical, contemporary and rock. He has released nine recordings, including 2015’s Deconstruction. His stop in Grand Rapids follows an appearance on Oct. 12 at Galloup Guitars http://www.galloupguitars.com/ in Big Rapids.

The concert is set for 7:30 p.m. Oct. 13 at Fountain Street Church in Grand Rapids. Tickets are available online here.

The series continues on Nov. 13 with Thibaut Garcia at Fountain Street, Jan. 26 with Brian Morris and Libor Ondras at Park Church in Grand Rapids, and March 16 with Avanti Guitar Trio, also at Park Church. All shows start at 7:30 p.m.