Local Spins Rewind No. 7: It was sad news when the award-winning Grand Rapids indie-soul/rock foursome made it official in August. They had broken up but still hoped to release a recently completed album. 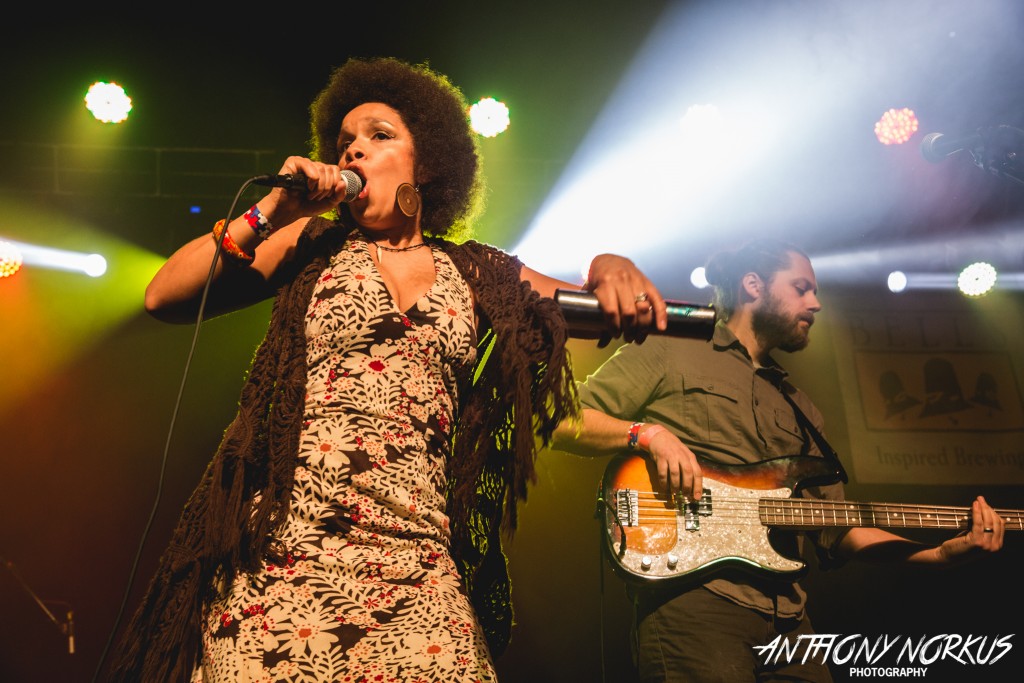 EDITOR’S NOTE: For Thanksgiving weekend, Local Spins has launched a series recapping the music website’s Top 10 most-read stories of 2017. Today the countdown is at No. 7 with news about the disbanding of a popular Grand Rapids group. Fans responded with sadness and support for the beloved band. The story first was published on Aug. 30.

Award-winning Grand Rapids indie-soul/rock group Vox Vidorra announced Wednesday (Aug. 30) that it is “no longer together” as a band. 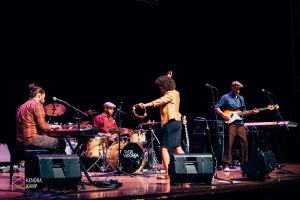 The four band members said they still intend to release their sophomore album “in the coming months. We hope it will be a proper send-off and closing chapter to some of the best years of our lives,” they said in a written statement posted on their Facebook page.

Vox Vidorra had earlier canceled some summer appearances, including a show as part of the Cherry Street Music Series in August. The Crane Wives stepped in to replace the band at that concert.

“We’re sad to announce that Vox Vidorra is no longer together,” the group statement began. The band went on to thank venues, radio stations, media and management for their support during Vox Vidorra’s four-year lifespan. “We’ve come to a point where were we cannot continue as a group.” 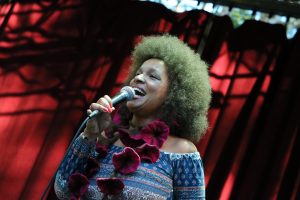 Band members — who didn’t immediately respond to requests for further information — stated that they plan to stay involved in the local music scene, but did not provide specifics.

Molly and Scott Schultz, who are married, are partners in Creston Brewing, which opened in Northeast Grand Rapids in 2016.

“Vox Vidorra means the voice of the life you’re meant to live,” the band said in its farewell statement. “We started with that vision four years ago, and now continue it on today. Peace and love.”

Grand Rapids producer and engineer Tommy Schichtel, who spun the dials for Vox Vidorra’s debut recording and the follow-up at his all-analog Goon Lagoon studio, called the announcement of the band breakup “one of the worst days in Grand Rapids music history.”

“I don’t know of a better band primed for big time success,” he told Local Spins. “Their new record is better than the first. Really sad. I love them all very much.”