There are compelling stories behind each of this month’s West Michigan artists featured on Michigan Radio’s “Stateside.” Listen to the podcast, get the back story on these three acts. 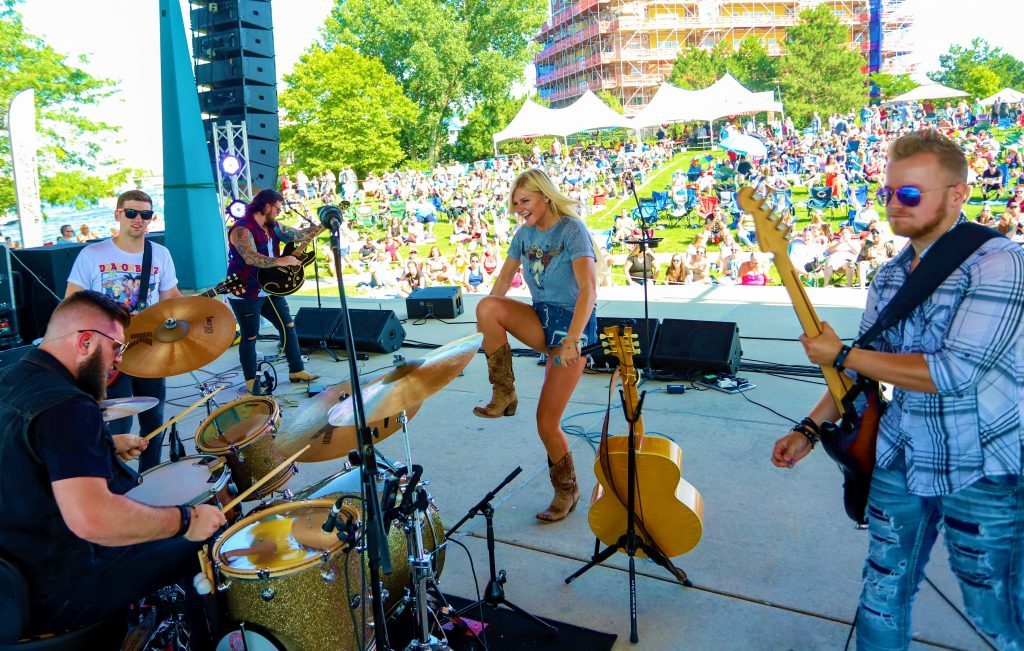 Crowd-Pleasing Country: Sadie Bass is showing that off this week in Michigan and in the Gulf of Mexico. (Photo/Eric Stoike)

Grand Rapids singer-songwriter John Sanger overcame throat cancer to deliver what could be the best album of his career.

Up-and-coming country singer Sadie Bass not only has made a splash with her performances and her music — including her most recent single — but is rubbing elbows with some of Nashville’s royalty this week on a Gulf cruise.

All three artists were featured by Local Spins publisher John Sinkevics on the statewide broadcast of the Local Spins segment for November. Listen to it here, with full versions of songs by the featured artists below. 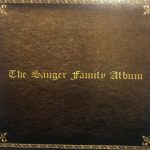 1. John Sanger, “Defective” from “The Sanger Family Album” – Holland native and Grand Rapids-based singer-songwriter John Sanger has been performing and recording across West Michigan for more than 20 years. But after feeling “a little scratchiness” in his throat following some shows early this year, he went to the doctor and got a shocking diagnosis: He had throat cancer. Subsequent chemo and radiation treatments forced the busy performer to the sidelines for about six months, sapped his energy and saw him lose about 60 pounds. But it also gave him an “amazing sense of perspective,” especially because he was right in the middle of working on a new album about his family and “the roller-coaster of life’s trials and tribulations.” So his new “The Sanger Family Album” really is a case of “life imitating fiction” and features some truly heart-rending material. The life-changing diagnosis also convinced him to gig less frequently and focus more attention on family and friends, he says. He recently played a couple of October gigs to celebrate the new album, and plays Bostwick Lake Inn outside Rockford on Nov. 15 and Iron Well in Grand Rapids on Nov. 24. Read more about John Sanger in this Local Spins Artist Spotlight. 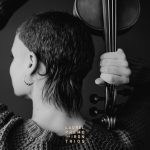 2. Laurel Premo, “Fox & Hounds” from “The Iron Trios” – As I put it in my review of the album, this is a “subtly breathtaking” instrumental project filled with melancholy-yet-alluring tracks that celebrate the beauty of fiddle music. Traverse City violinist Laurel Premo is best known as half of the award-winning indie-folk duo Red Tail Ring (with guitarist Michael Beauchamp). On this solo project – which also features guitarists Owen Marshall and Joshua Davis and fiddler Aaron Jonah Lewis – she takes an old-timey sound and flavors it in contemporary fashion with what she calls “a bloom of underlying harmonic drones, minimalist repetition and rich polyrhythms.” The track I selected may be the most upbeat of the collection, which oozes a somewhat plaintive atmosphere that makes an absolutely perfect soundtrack for observing the fall colors and Michigan’s change in seasons. The Laurel Premo Trio plays The Sandbox Listening Room in Kalamazoo on Dec. 6; The Yurt at the Little Fleet in Traverse City on Dec. 7 and the Second Sunday Folk Dance in Crystal Falls, Michigan on Dec. 8. Red Tail Ring, by the way, plays the Michigan Academy of Folk Music in Holland on Nov. 14. Check out a review of Premo’s new album at Local Spins here.
LISTEN: Laurel Premo, “Fox & Hounds” 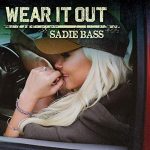 3. Sadie Bass, “Wear It Out” (Single) – Let’s move from the sort of traditional fiddle tunes that helped inspire country artists many decades ago to modern country music. Sadie Bass is a mid-Michigan country singer from Bath, Mich., who’s made quite the splash with her band in Michigan over the past couple of years, opening for a slew of national country stars and playing big country music festivals like Summer Jam, Country Boots and Bands, B93 Birthday Bash and more. She actually gave up a softball scholarship and dropped out of college to “tackle this career head-on.” And this week, that decision is really paying off because Sadie and her band won an online fan-based contest to play superstar Brantley Gilbert’s “Kick It in the Ship Cruise” which set sail from Miami on Monday with other stars such as Chase Rice, Lanco, Diamond Rio and Jon Langston. Bass played a pre-party in Miami and will play twice on this week’s cruise. The 23-year-old’s band features musicians from Holland, Lansing, Jackson, Homer and Marshall, and she released the single “Wear It Out,” earlier this year. She plans to release an EP in the spring and is working with Smokin’ Sleddog Records to book national shows next year. Country fans – lots of them in West Michigan in particular where she’s performed frequently – seem to really appreciate this down to earth, small-town girl who grew up hunting and fishing with her dad, and they will definitely want to keep an eye on this emerging talent. I expect we’ll see lots of bookings in 2020. Read a Local Spins feature on Bass here.
LISTEN: Sadie Bass, “Wear It Out”