Check out the Local Spins construction update, video and artist’s rendering of “Listening Room by Studio C,” which will be part of the impressive Studio Park south of Van Andel Arena. 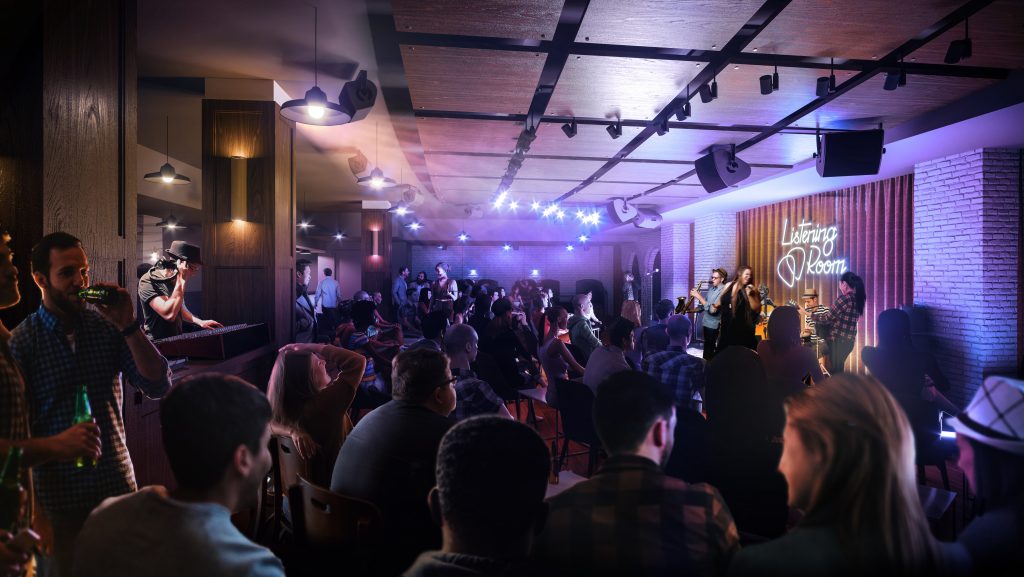 Listening Room: An artist’s rendering of the new venue that opens this fall in downtown Grand Rapids. (Courtesy Studio C)

SCROLL DOWN FOR VIDEO TOUR

The first thing a visitor notices when touring construction of the Studio Park project south of Van Andel Arena in downtown Grand Rapids is the sheer size and scope of the $180 million-plus development that will sport a movie theater complex, apartments, restaurant, hotel, retail space and parking ramp.

But live music connoisseurs likely would be most impressed by the second-level, 200-seat Listening Room venue that’s slated for a soft opening in late October, with the first public concert in early November. 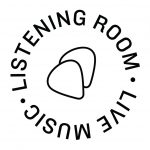 Officially dubbed “Listening Room by Studio C,” the intimate venue will feature a world-class, high-tech sound system and a semi-circle of varied seating that means there won’t be a bad seat in the house, according to Quinn Mathews, who’s overseeing the planning and booking for the new venue which will be the only concert space of its kind in Grand Rapids.

Even with workers still assembling the innards of the venue, it’s clear that this 4,000-square-foot Listening Room overlooking Ionia Avenue SW will stand out architecturally and as a unique performance spot that will attract national touring artists and renowned singer-songwriters as well as local acts.

Mathews said the Listening Room will host 20-plus shows a month – between four and six nights a week – with “national, regional and local talent.” 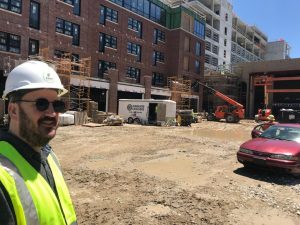 (There are also plans for a monthly Local Spins-hosted “Michigan night” showcasing artists from across the Great Lakes State, with details still to come.)

And with hotel accommodations right on site, Mathews said some national touring acts will likely play multiple shows and multiple nights at the venue.

Read more about the Listening Room here, and watch a brief video of the Studio Park construction site below. 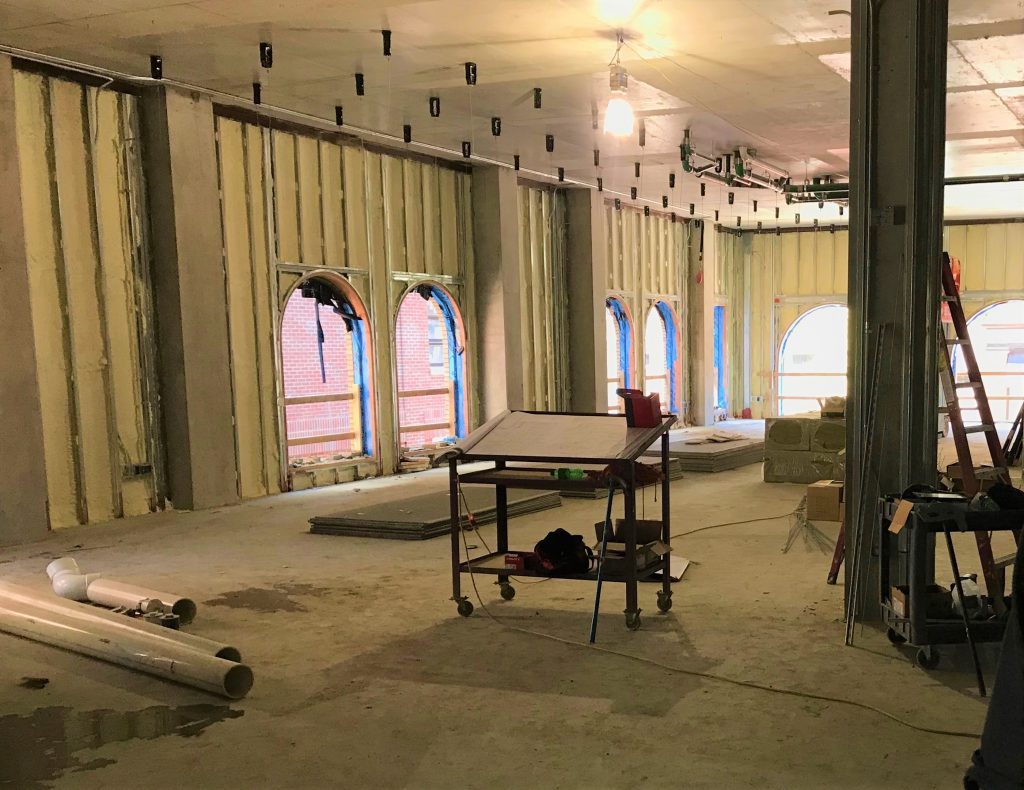 Listening Room in Process: A view facing the stage in the new venue. (Photo/Local Spins)