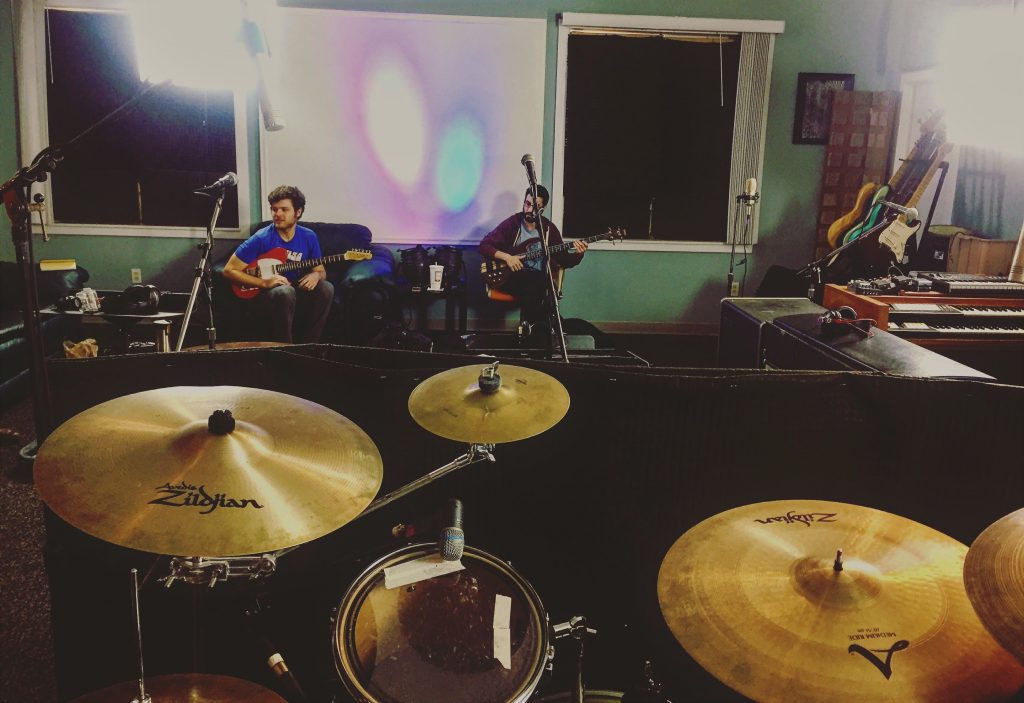 Opening a studio for more than just recording has long motivated Randall Erno and Devon Mathews, who met each other 12 years ago while booking metal bands for underground concerts in Traverse City and Petoskey. 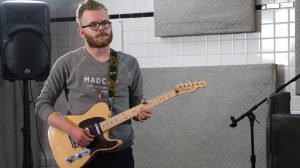 In the Studio: Jefferson Rinck of Watching for Foxes. (Photo/Dustin Reyhl)

Now they’ve turned that idea into reality with the sprawling Level Up Studios in Grand Rapids that vows to offer a wide range of services for local music makers beyond just laying down tracks for new albums.

“It’s been a four-month process of so many tiny little details,” said Erno, CEO of the fledgling studio at 1537 S. Division Ave., housed inside a leased building which has been used for rehearsal space in the past by some Grand Rapids bands, including Afrozuma and La Dispute.

“Some bands are pretty self-sufficient, even if some may be on a smaller scale. Others, they get big enough that they may need some extra help, a ‘guardian angel’ of sorts. We want to be there for those groups when they are ready to take the next step, to ‘level up.’”

To that end, the new studio aims to provide not only recording, but rehearsal space, video equipment and management services for select bands on an application-only basis. Erno and Mathews, senior engineer, already are working with folk-rock’s Watching for Foxes, jam band Ultraviolet Hippopotamus and funk/rock/jazz fusion jam band Desmond Jones to produce not only music, but video as well. 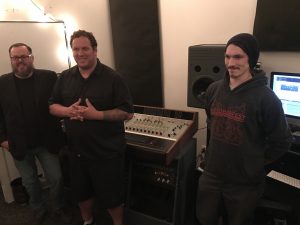 “I think this video we have done at Level Up will be great for us. We hope to get a lot of clicks and shares online, and having a high-quality studio video to share with promoters, venues and agencies goes a long way. We definitely think Level Up will help us grow and expand our reach as a band.”

For Level Up Studios, this means offering a flexible business model, starting with hourly recording rates and moving up to equipment for video recording and editing and live streaming. The team plans to offer management services to select bands as well, such as financing, album production, promotion and booking.

Mathews said the team wants to put bands on the right track to success, while keeping them excited and motivated.

BREAKING OUT OF ‘THE STALE, OLD STUDIO MENTALITY’

“We want to break the stale, old studio mentality of, you come in, you record the tracks, you pay me, and then you leave,” Mathews said. “The more aspects of the business you can teach a group, the more successful that group can be.” 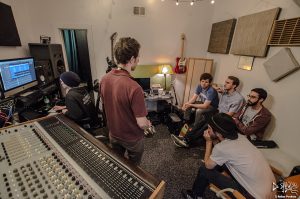 “We want to go into a studio with a band that’s actually ready to be in studio. The small steps you can take on the front end to save you time in the back end can really work to your advantage as a group.”

In order to have a strong local music scene, Nowak said, the community needs to include people working on all facets of the industry.

“Local bands, venues, media, promoters have to work together in order to achieve the end goal that everyone should have: a vibrant music community where art thrives and positively contributes to the community we live in,” he said. 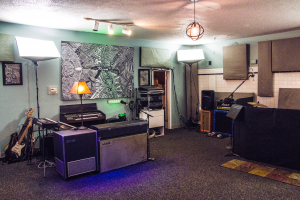 Live Room: The main recording area at Level Up.

“Level Up is adding to the community by providing rehearsal space and recording options for local bands, which is a huge part of being an artist. I think it will be well-received, and will help a lot of bands take important steps in their musical careers and journeys.”

Level Up spruced up the old building by installing lighting and using “treatments from scratch from materials we collected at local thrift stores,” said Erno. “The artwork in the space was actually a 2013 art prize exhibit from our dear friend Jesse Fly Warner.”

Williams added that the studio — officially opening this week — already has sparked a buzz in the local music scene.

“There are so many excited people that want to be a part of this music community,” he said. “It says a lot about the community, that they want to help. It’s the heart behind the community. It’s why we do what we do.”

Added Erno: “It’s a pretty interesting human emotion piece: Rock ‘n’ roll meets mechanical engineering, and at first glance, they may not seem to have anything at all in common. But, believe me, they can come together to make something great.”

Get more information about Level Up online here. 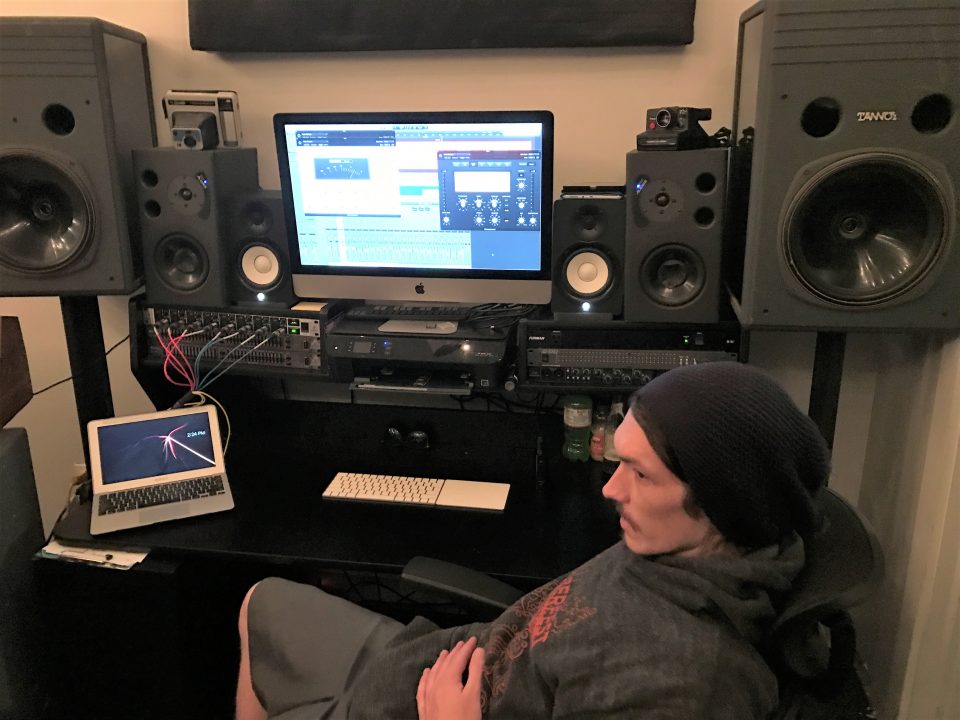 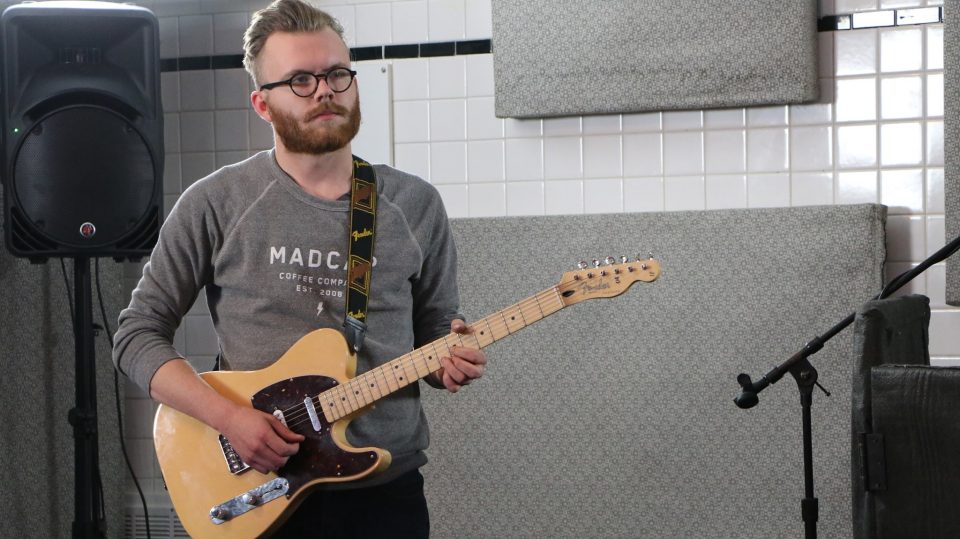 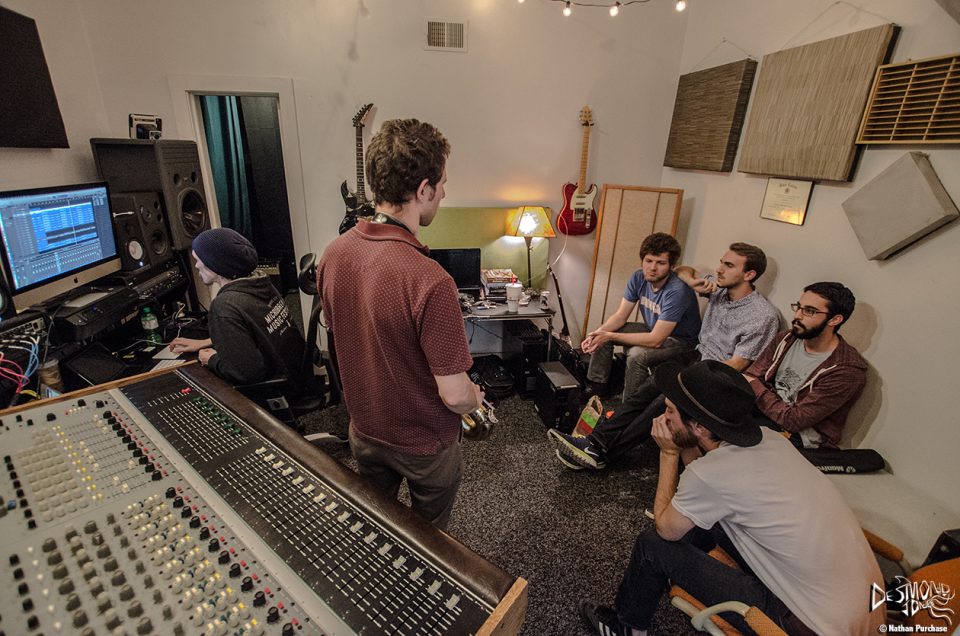 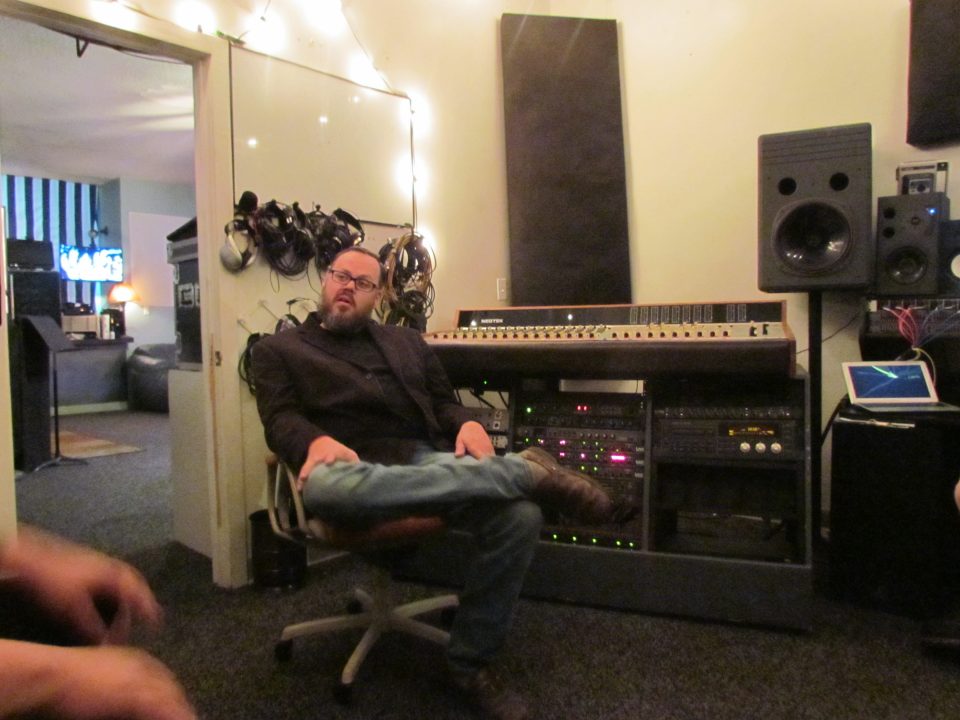 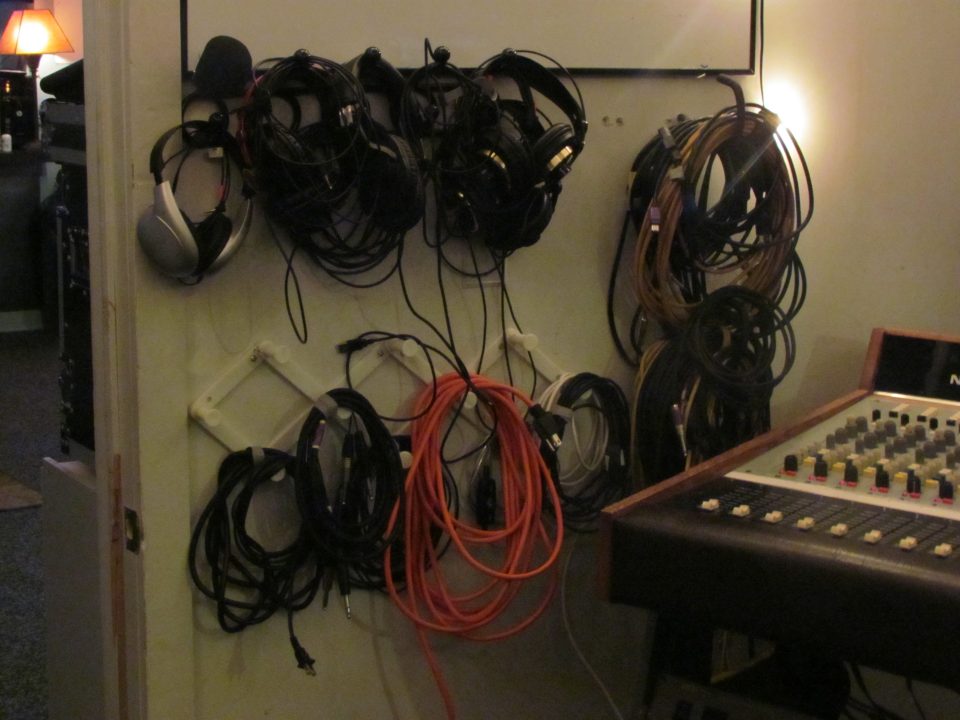 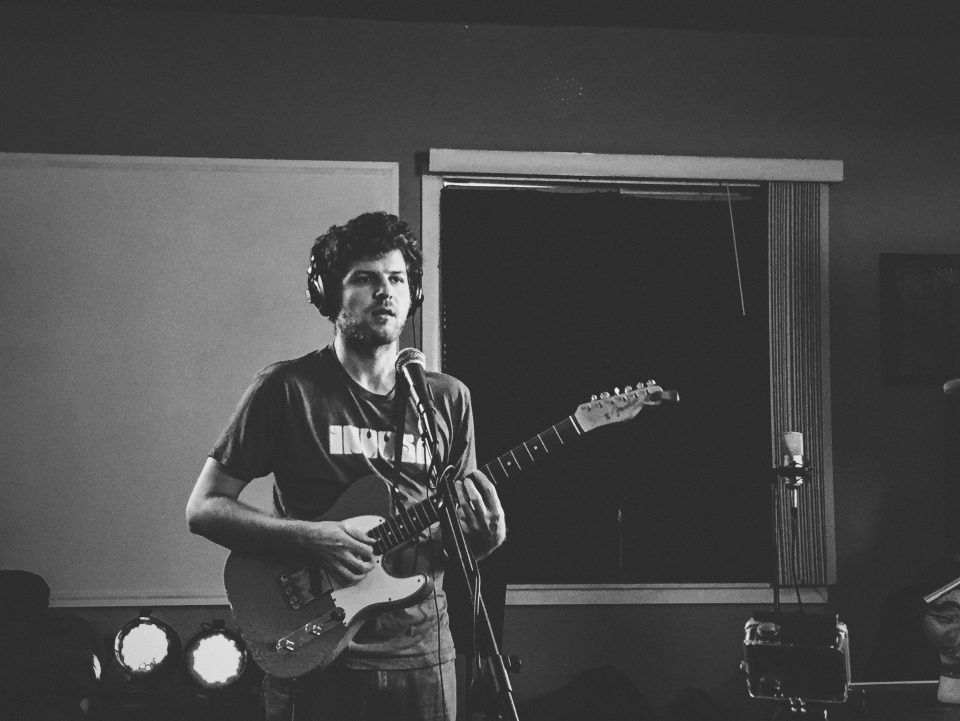 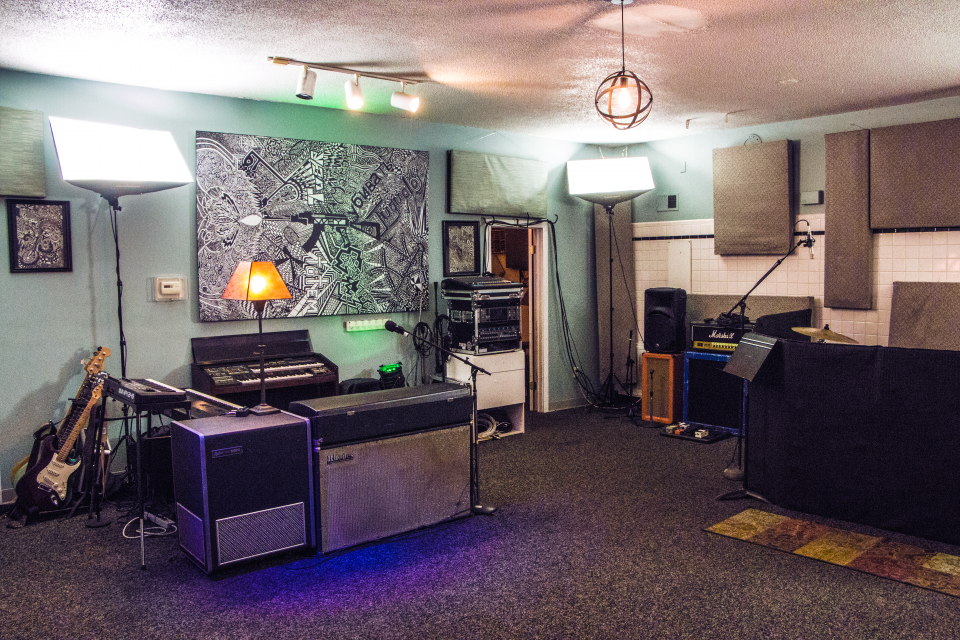 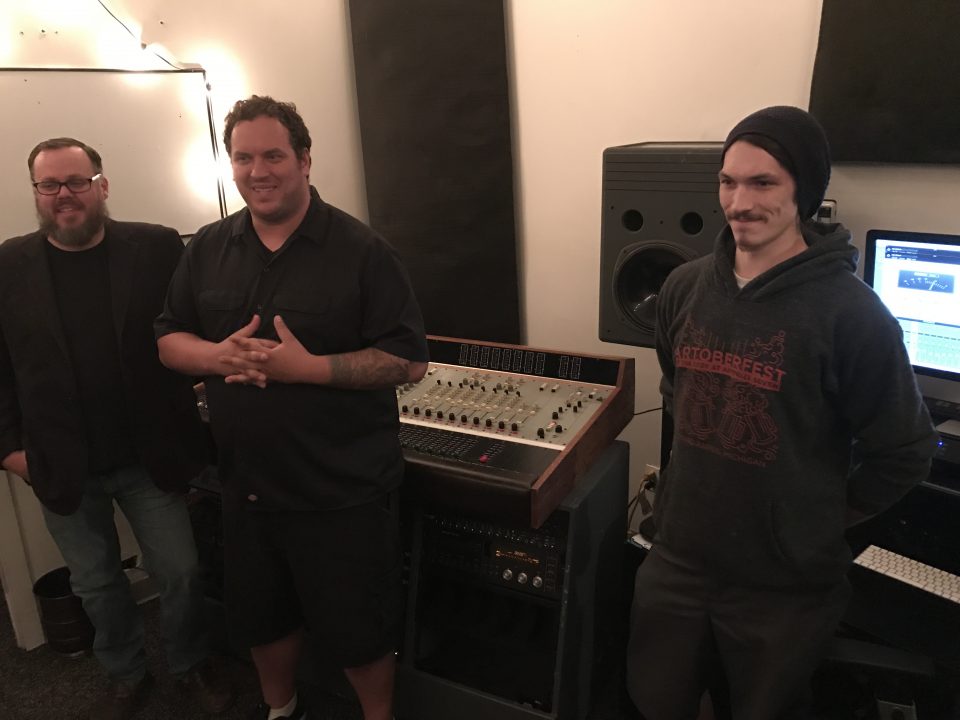 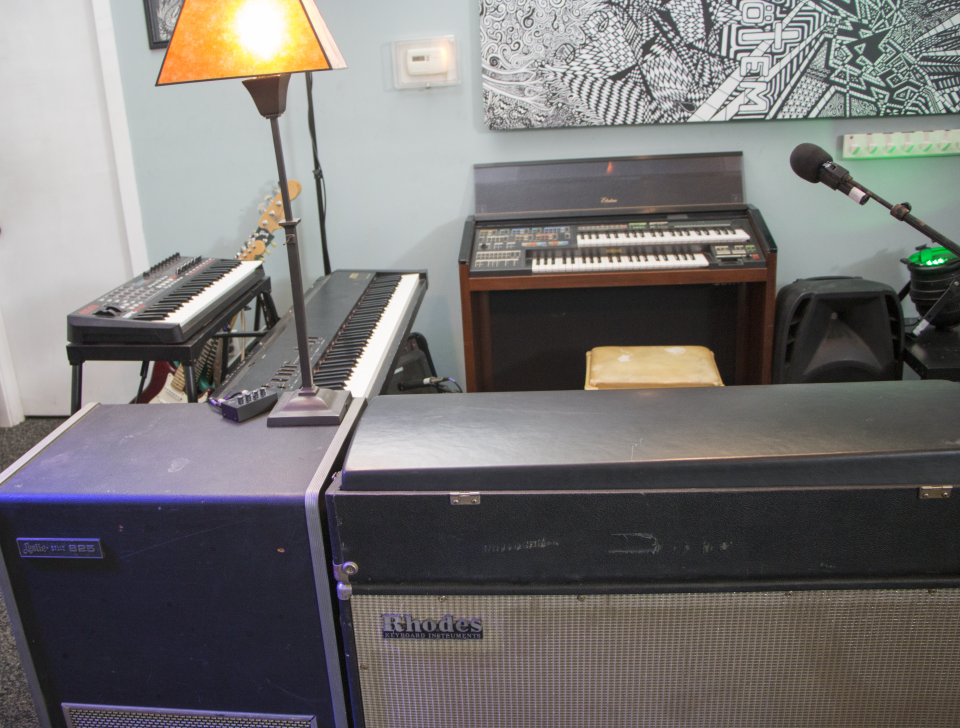 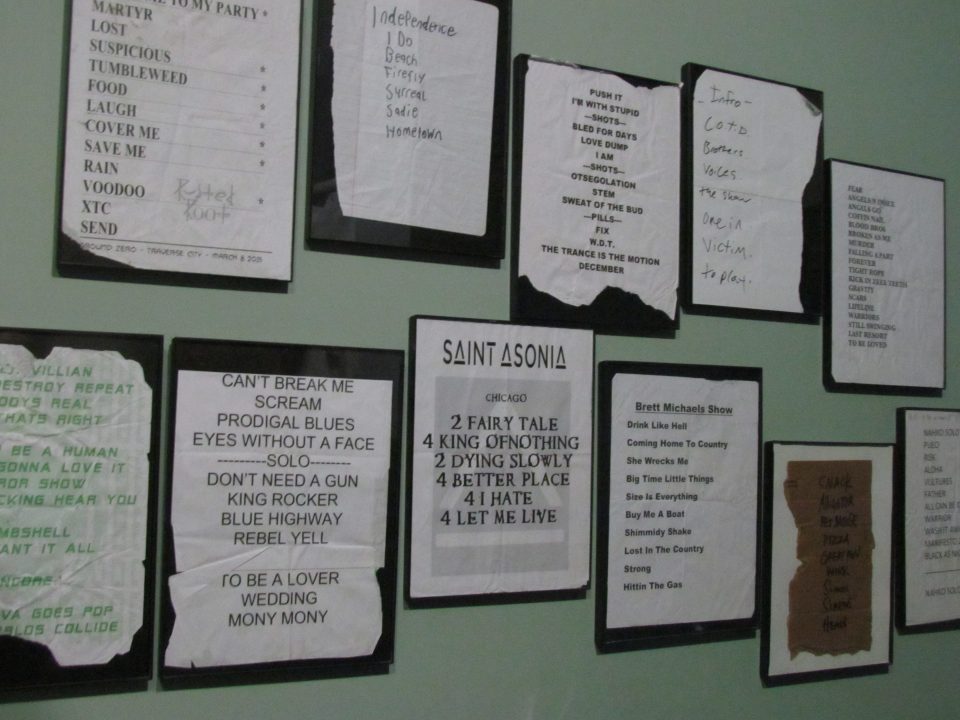 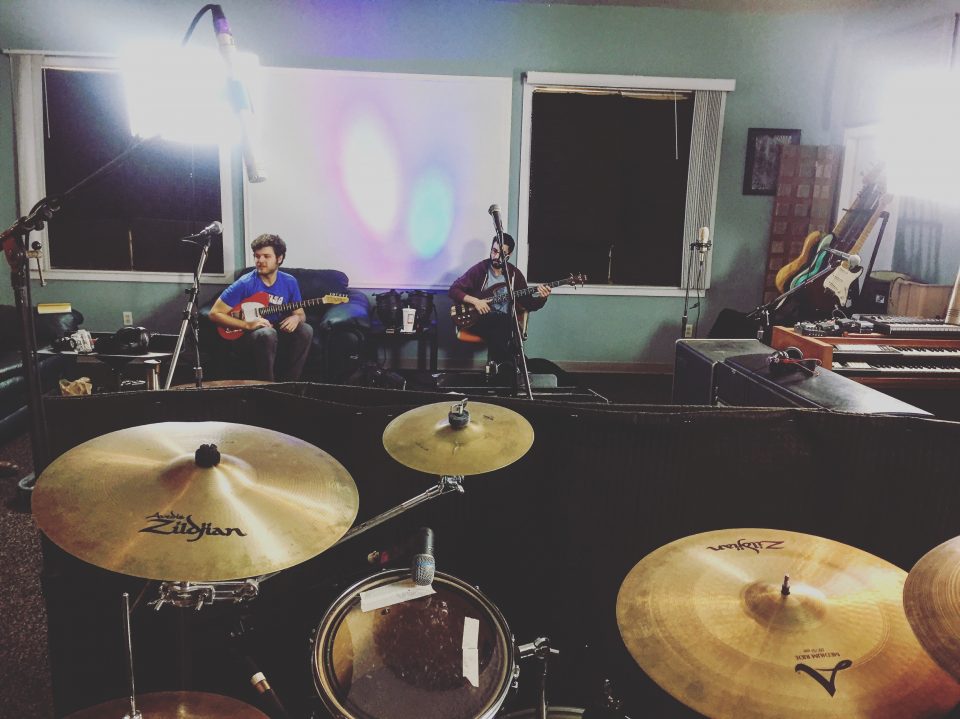 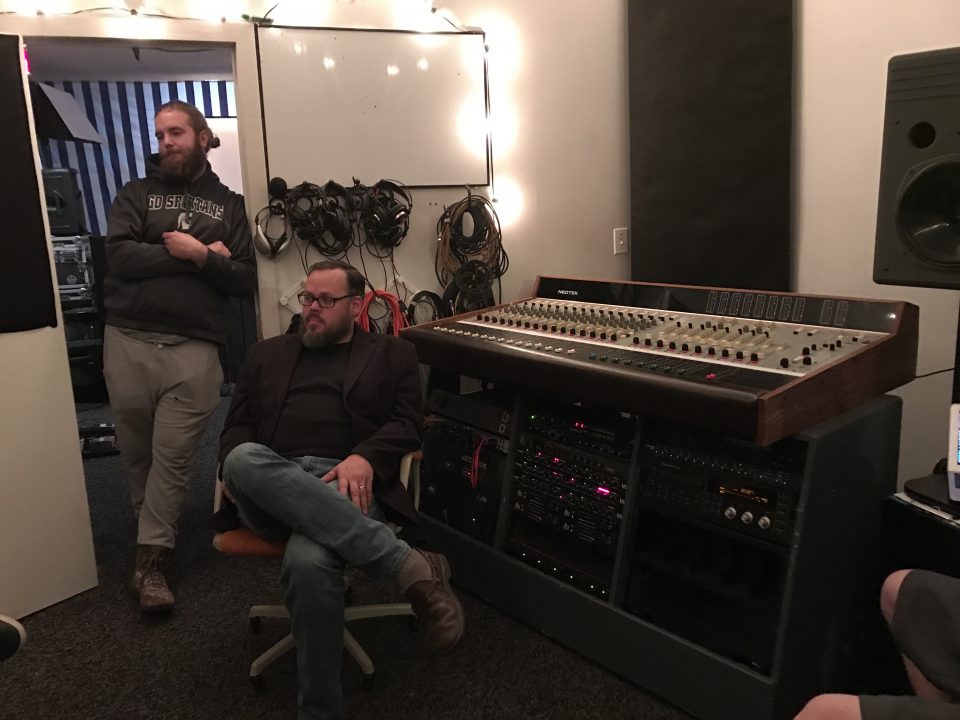 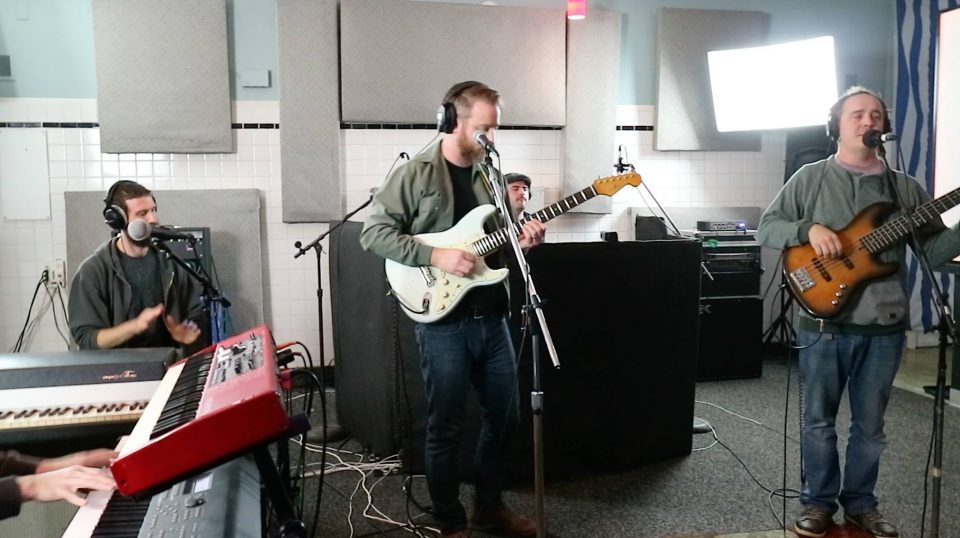 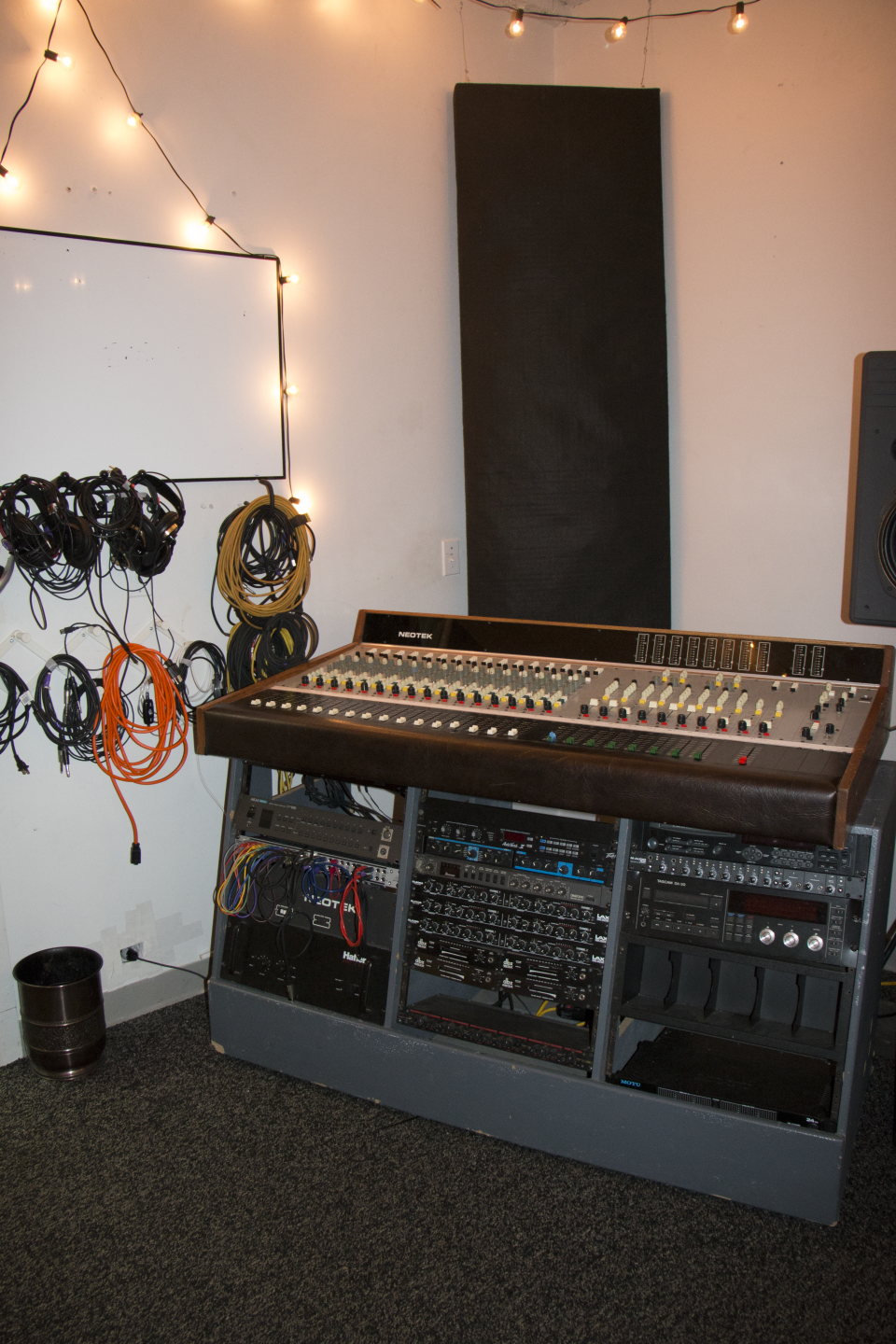