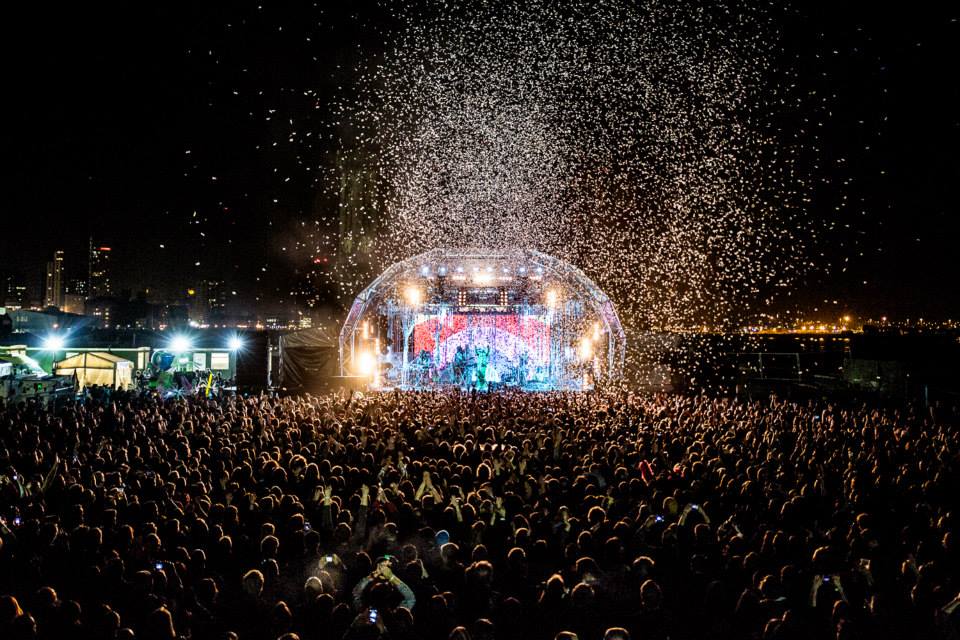 The first thing fans might notice in the lineup for this week’s Common Ground festival in Lansing is the sheer variety of genres, touting an impressive spectrum of rap, classic rock, alternative, pop, country and EDM artists.

Even more impressive is the festival’s effort to showcase a balanced mix of both national-level headliners such as Jane’s Addiction, The Band Perry, Three Days Grace, Snoop Dogg and The Flaming Lips with thriving Michigan-based artists.

“I think it’s really important to be part of this festival, because it’s grown into this really great thing,” said Nico Killips, drummer for the Lansing-based metal band, Heartsick, which has been active in Michigan’s non-profit festival community. The band plays the festival’s GM Pavilion Stage at 11 p.m. Wednesday. 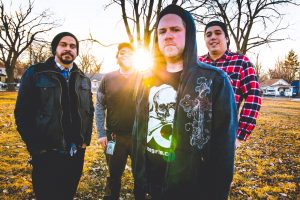 “It’s a really good representation of the talent and the entertainment that Lansing is providing.”

Common Ground has seen plenty of growth over the years, with about 50,000 people expected to attend shows this week.

Even celebrated northern Michigan singer-songwriter Joshua Davis, who finished third on this season’s “The Voice,” will now be part of the Common Ground lineup.

The festival announced Monday that singer Meghan Trainor was forced to cancel her scheduled Tuesday night appearance at Common Ground “due to continued treatment of hemorrhaging on her vocal chords.” Instead, the Joshua Davis Quintet will perform on the Auto Value Main Stage at 8 p.m. Tuesday.

“The weirdness continues,” Davis joked, noting he’s already played some high-profile Michigan shows this summer and will play three more times with his quintet this week, including a concert Friday at Fountain Street Church in Grand Rapids. (Read more about Davis later this week at Local Spins.) 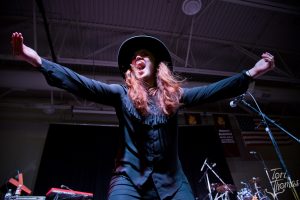 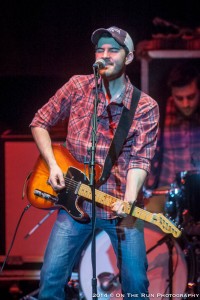 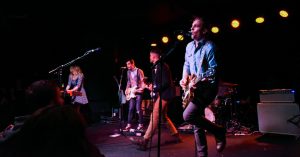