At Home in His Studio: Ian Gorman is also a member of Kalamazoo’s The Red Sea Pedestrians. (Photo/Derek Ketchum)

It’s pretty easy to drive by Ian Gorman’s recording studio in Kalamazoo and have no idea it even exists.

Nondescript by design, Gorman sets up shop for La Luna Recording in a transformed, stand-alone garage behind his home in the city’s Eastwood neighborhood. 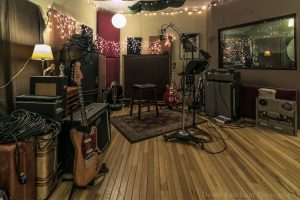 The garage was one of the main factors that led him and his wife, Rachel, to purchase the adjacent home in 2011. Within six months, they had turned the space into a full-fledged studio that has seen numerous Michigan musicians — from Seth Bernard and May Erlewine to The Crane Wives to Misty Lynn & The Big Beautiful — come through the doors to have their projects recorded and mixed.

While those in the know are well aware of La Luna Recording’s role in the regional recording scene, one will never see that name advertised on a storefront sign or in a local music magazine. And that’s exactly how Gorman likes it.

Having just reached its five-year anniversary in June, the studio recently saw its 200th project come to completion, so the word of mouth thing has been going pretty well for the sound engineer who walked away from the big studio life early on in his career to follow his heart and his muse back to Kalamazoo in 2001.

“I feel there is something incredibly special going on around Michigan and it’s my life’s work to help document it,” Gorman said. “This is a scene, I believe, people are going to be talking about for a long time.

“Obviously Greensky (Bluegrass) has had great national and international success. Dominic Davis playing with Jack White and the Third Man Records thing, Luke Winslow King on Bloodshot (Records), Josh Davis on ‘The Voice.’ I think May Erlewine’s new album is something that is going to probably explode. There’s something in the air and I think people are starting to catch on to it.”

GETTING HIS START, FINDING HIS NICHE

Prior to La Luna opening its doors, Gorman, who studied sound engineering and fine arts at Western Michigan University in the late ’90s, had his hands in more than 300 other projects. Notably, he co-engineered Greensky’s first three studio releases with his WMU mentor John Campos, and prior to that, while at Chicago Recording Company, he had a role on Wilco’s “Yankee Hotel Foxtrot,” worked with the Smashing Pumpkins and saw multi-platinum success for his work with Mannheim Steamroller. 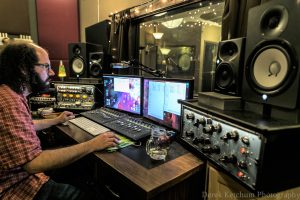 At the Controls: Gorman inside La Luna Recording. (Photo/Derek Ketchum)

Leaving behind what many view as a dream job at CRC wasn’t as hard as one might think it would be, however.

“It was rare to work less than 100 hours a week,” Gorman said. “I learned a tremendous amount, but never really loved living in the city and the stress and the hours were just really brutal in that scene. For every (great project) there were 20 horrible pop projects I just didn’t love at all.

And while he was already in love with the scene in Kalamazoo, it was after Gorman got back to Michigan and a few years later began working with Bernard that he fell headfirst for the burgeoning Earthwork Music Collective, which has been responsible for many of the artists that he has worked with over the years.

Whether he is working with someone from Earthwork, a hip hop artist or a classical musician, Gorman prides himself on creating the ideal space for each artist who enters his studio.

As a multi-instrumentalist who has done his share of recordings in bands of his own — most recently, The Red Sea Pedestrians, who last year released their “See Through the Eyes of Osiris!” album, with Gorman on mandolin, guitar, banjo, bass and vocals — he understands what it’s like for both the seasoned musician and someone who may be recording for the first time while working on a limited budget. 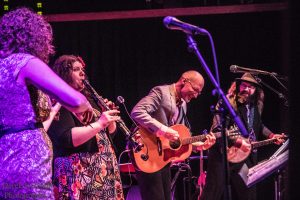 “When I was younger and going into studios to record, I remember being very frustrated that I had to argue with the engineer over what we wanted and the engineer telling me ‘No, no, no, that’s not what you want.’ That’s always stuck with me. I think a classic mistake that engineers make is deciding that they know better than the band what they want. My job is to try to help them realize their vision, to be the interpreter to help get the sound in their head to come out of the speakers.”

Setting an atmosphere tailored to each artist who comes through his door, adapting on the fly, listening to the musician and providing a good bedside manner are all keys in accomplishing that, and something Gorman has down pat, according to Jim Roll, who was in recently as the bass player for Misty Lyn & The Big Beautiful.

Roll, who owned Backseat Productions in Ann Arbor for years, and now is the lead engineer for Willis Sound southeast of Ypsilanti, has a unique perspective as someone who, in addition to recording in Gorman’s studio, has also collaborated with him as a fellow engineer on multiple projects throughout the years.

“The studio has a vibe, super comfy, and a real presence to it that kind of sets you at ease,” Roll said. “I was real impressed when I came in with Misty. Ian’s incredibly prepared and you don’t feel like you are being overly coddled, unless you need it.”

It’s that collaborative, no-pressure vibe that Gorman works hard to create, a space where he can help the artist achieve exactly what they are looking for in the end result.

“What I’m interested in is not just simply the mechanics of recording music,” Gorman said. “It’s about making a piece of art, that lasts and stands the test of time and that the band can be proud of.” 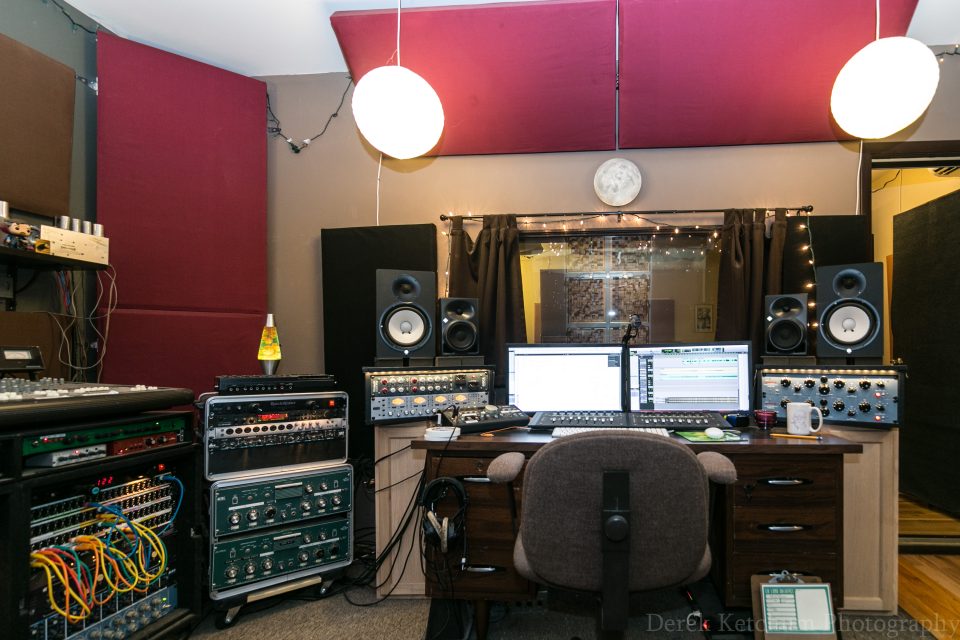 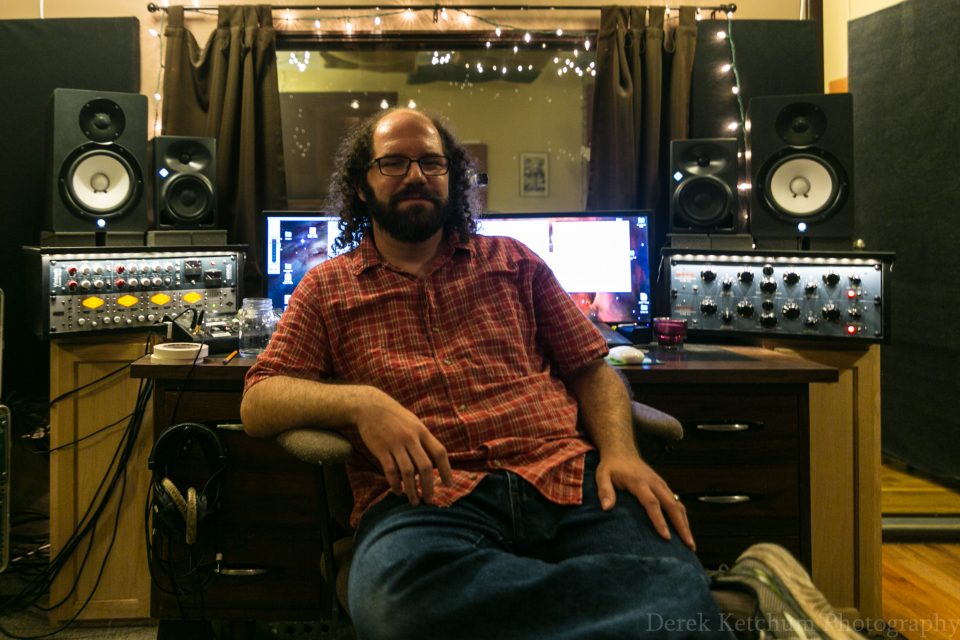 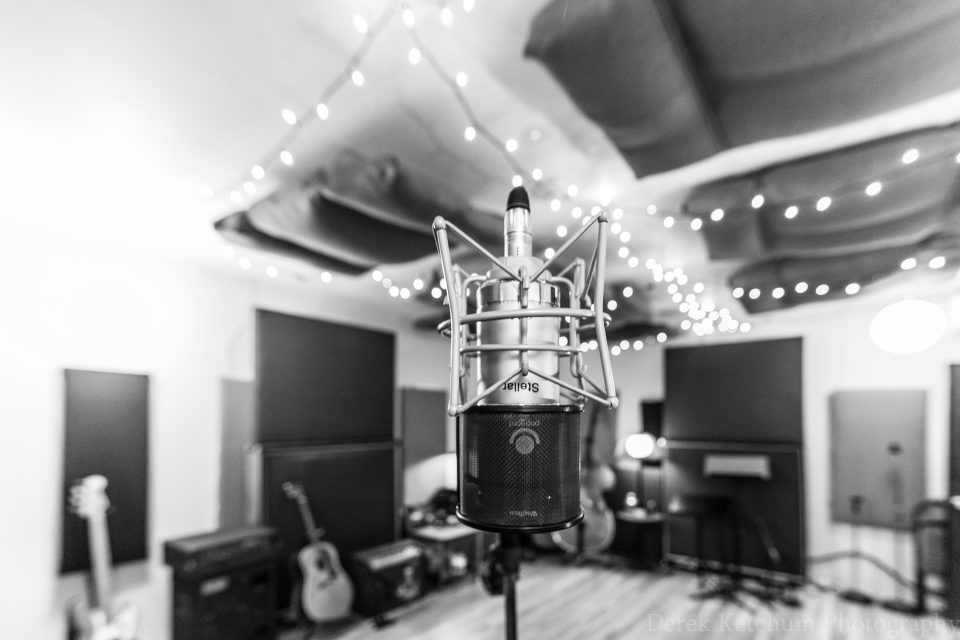 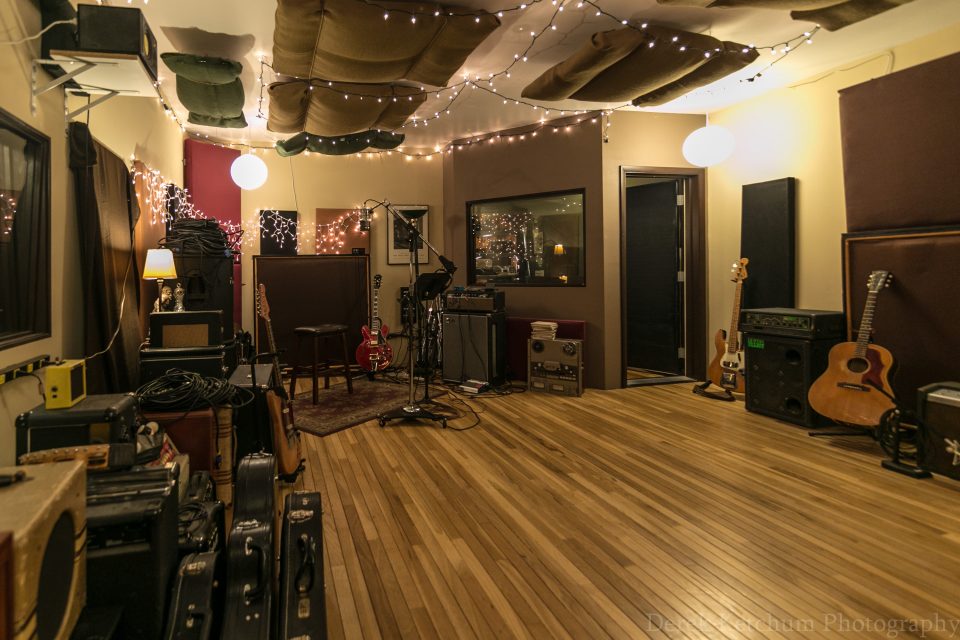 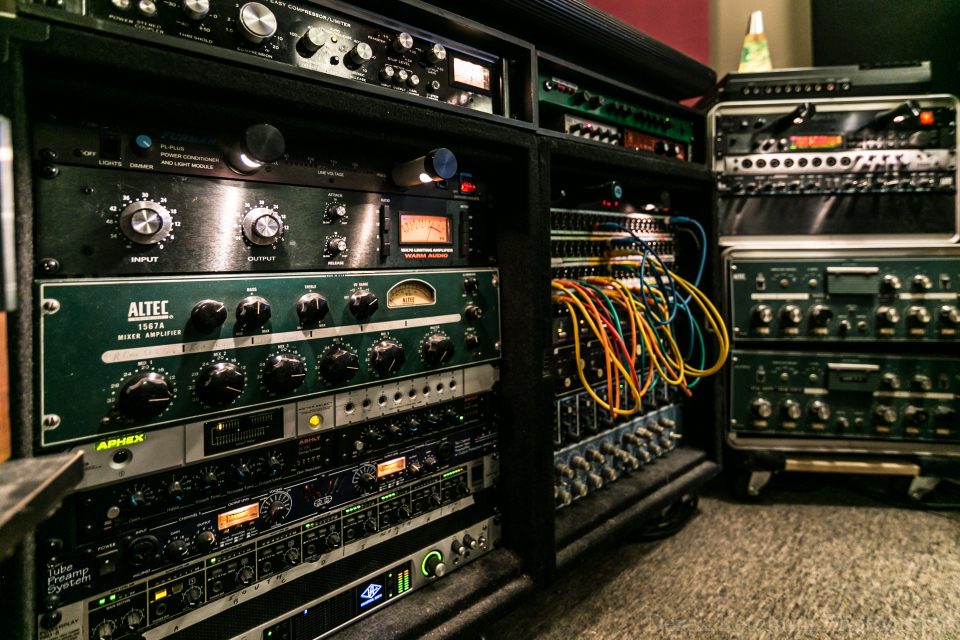 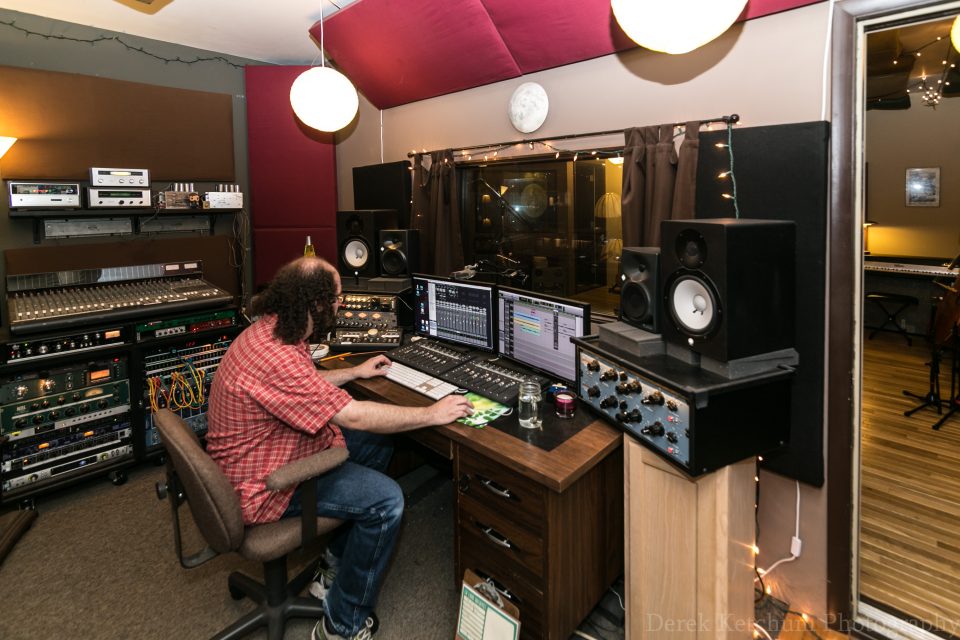 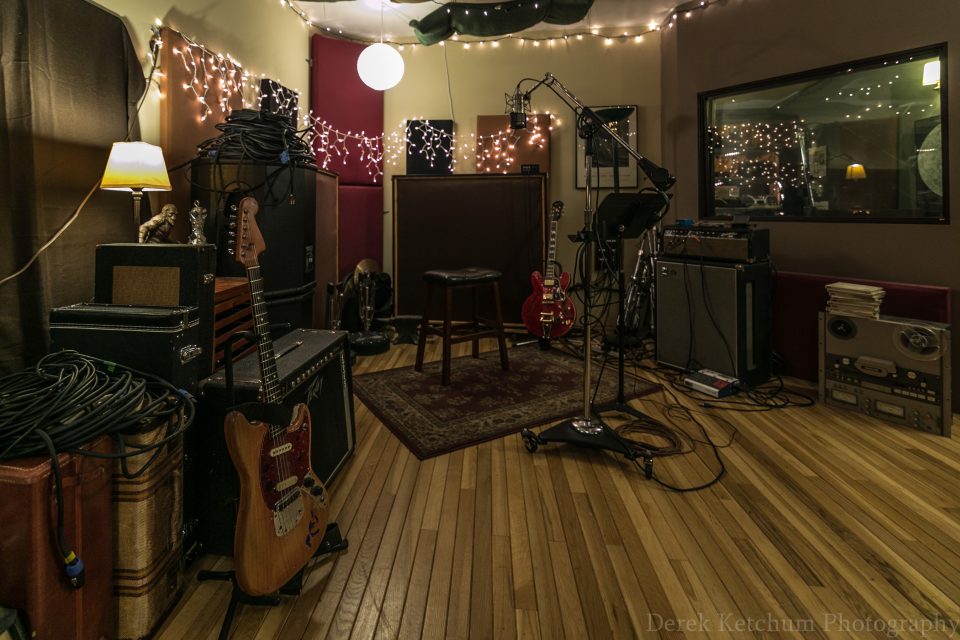 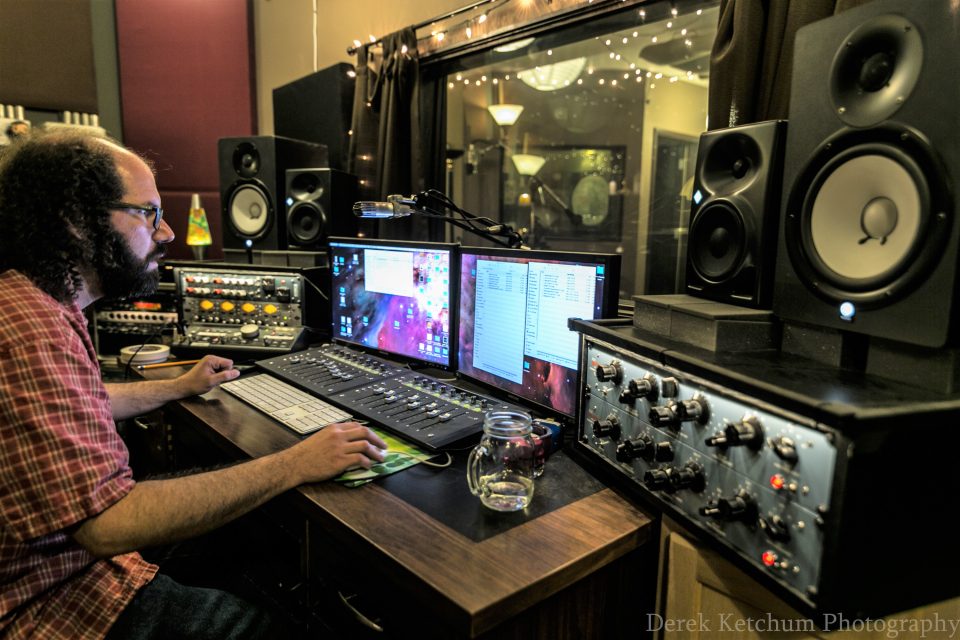 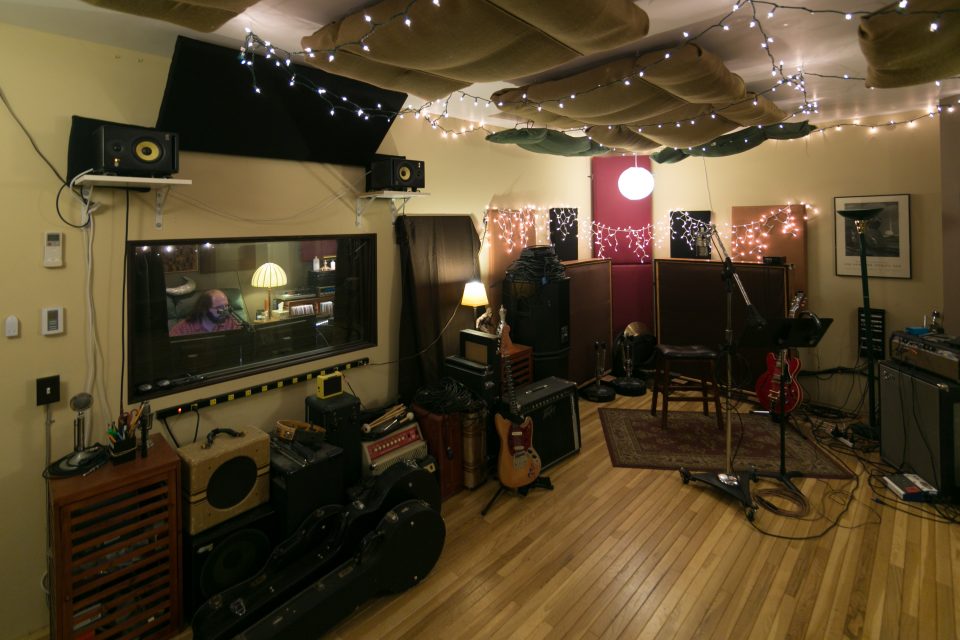 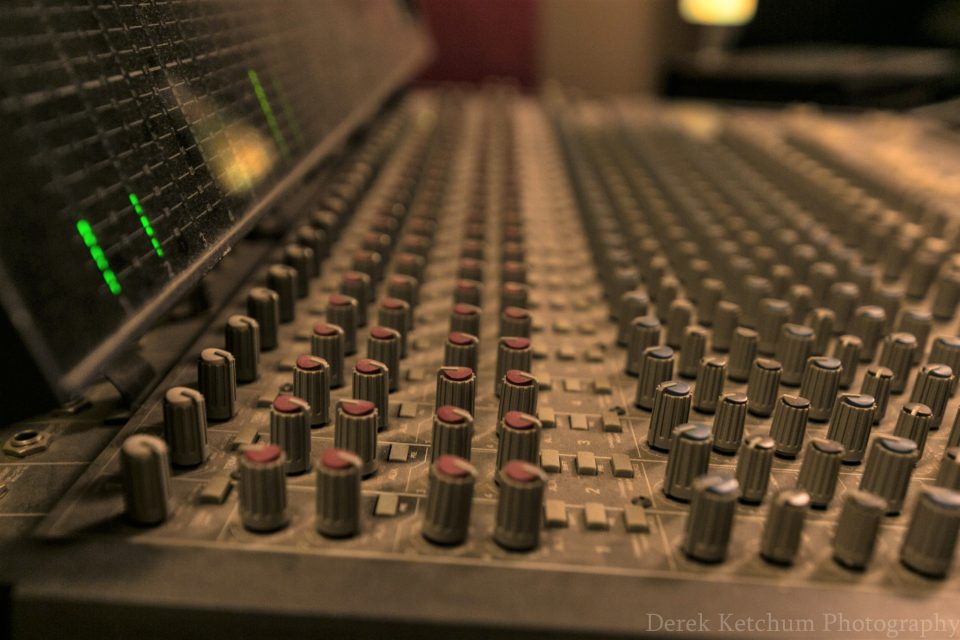 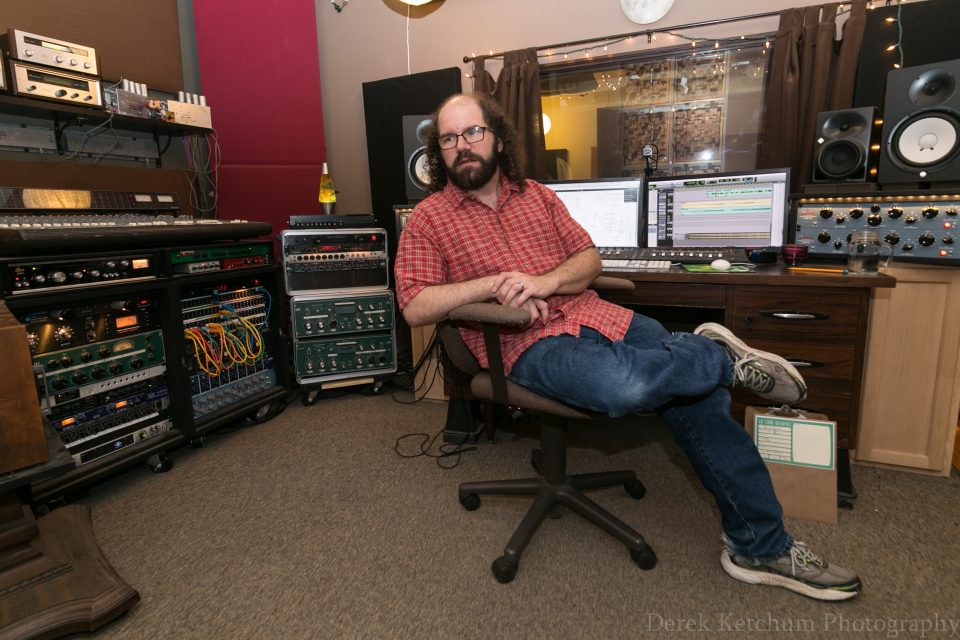 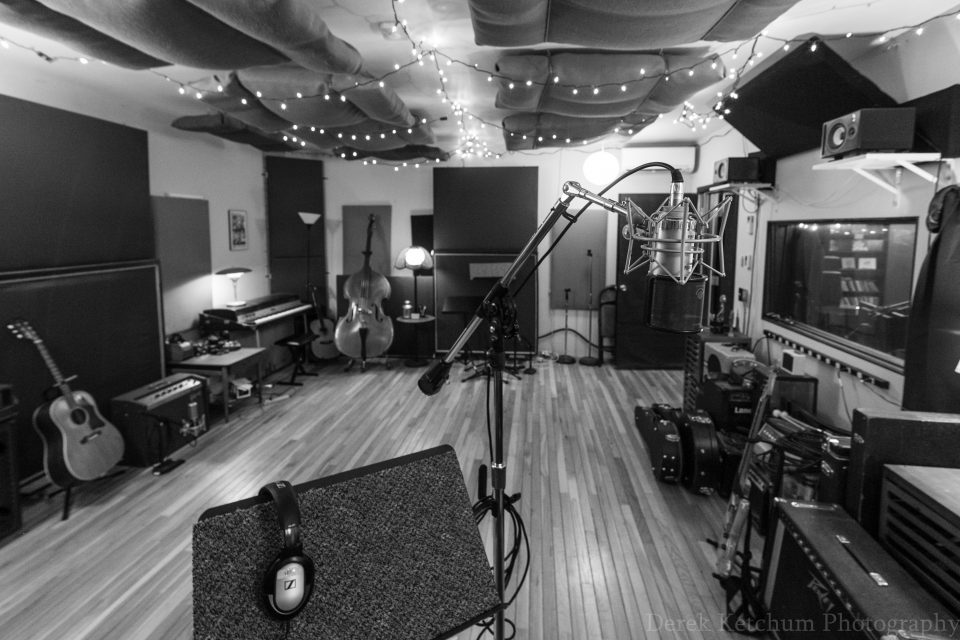 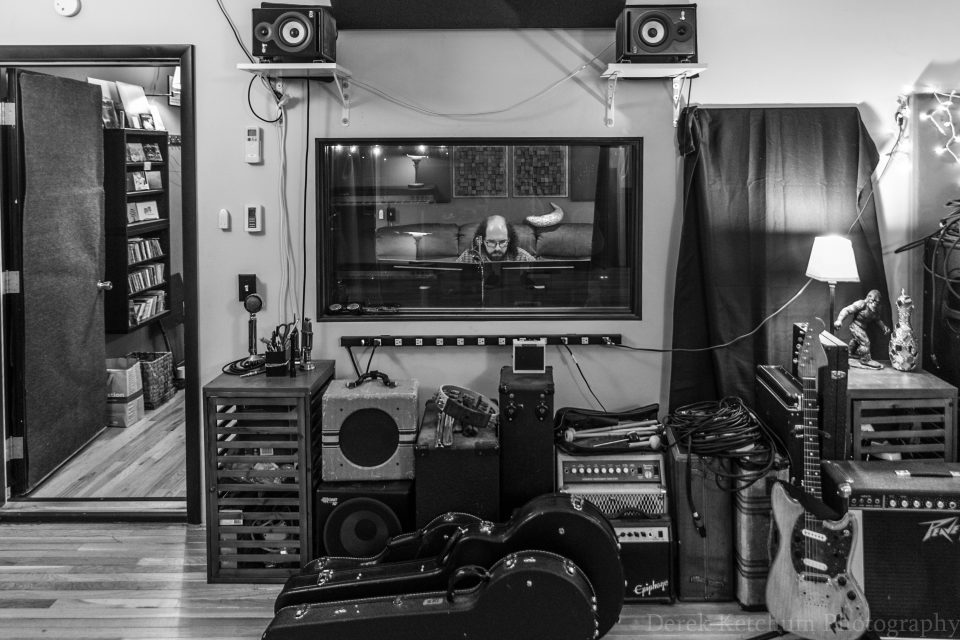 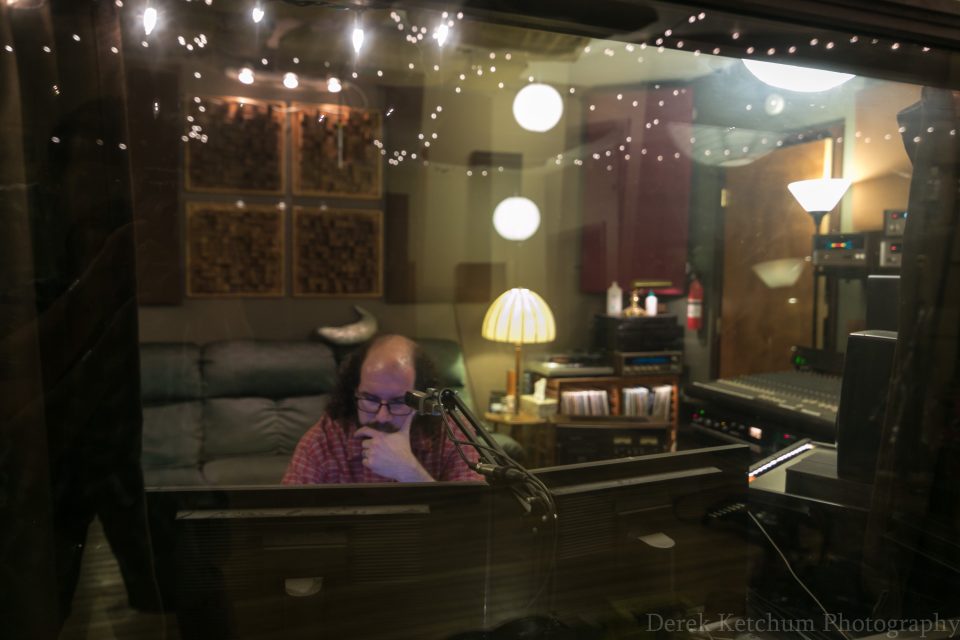 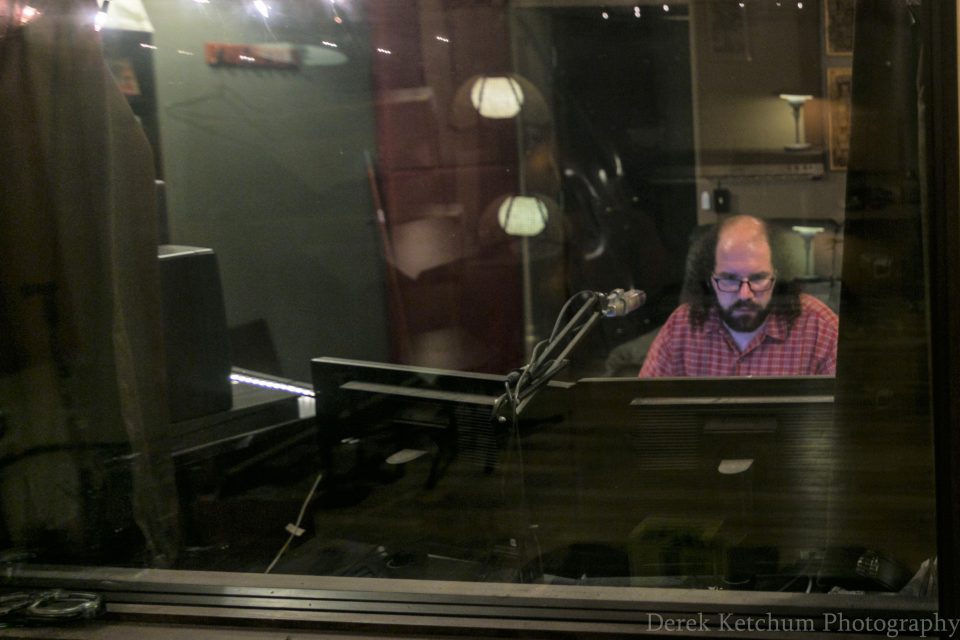 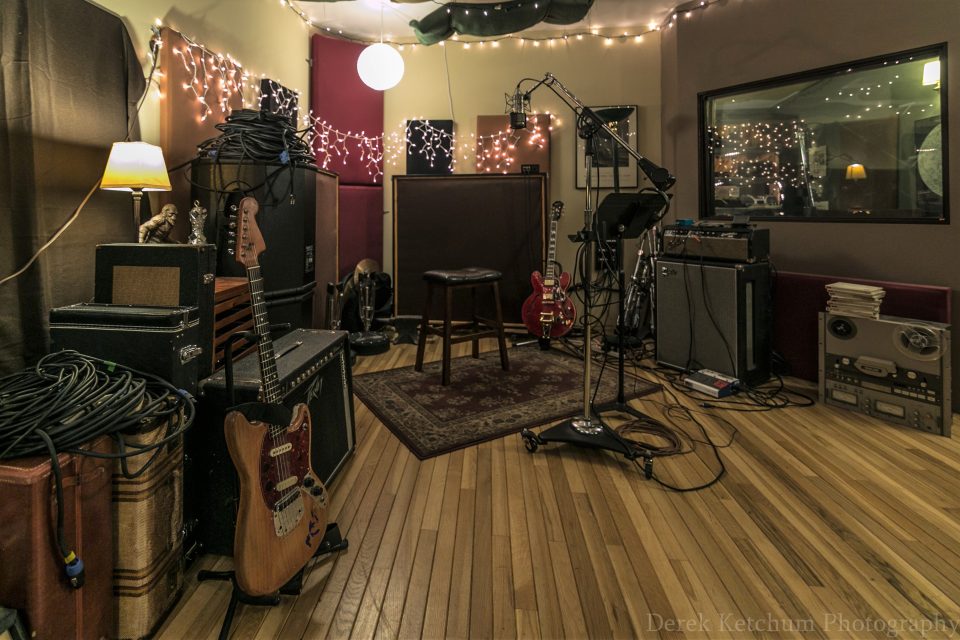 
May Erlewine, “Nothing But Love”