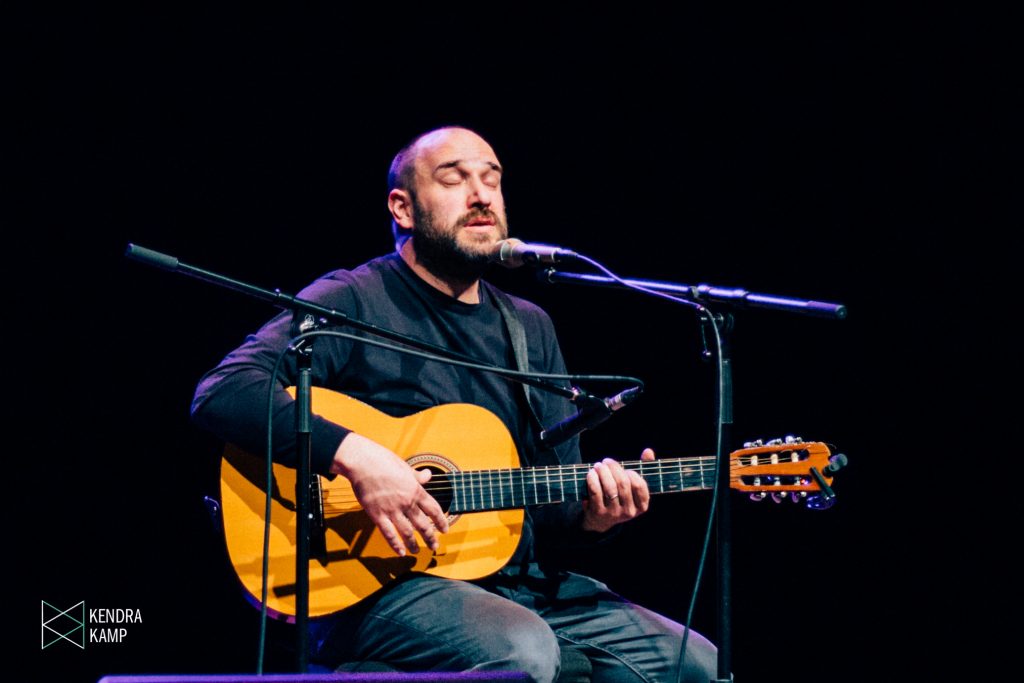 SCROLL DOWN FOR A PLAYLIST OF LISTENING ROOM ARTISTS

When the much-ballyhooed Listening Room by Studio C opens in downtown Grand Rapids this fall, the intimate 200-seat venue will boast a concert calendar featuring the likes of Kris Allen, Ladysmith Black Mambazo, The Bad Plus, David Bazan, The Verve Pipe and Loudon Wainwright III. 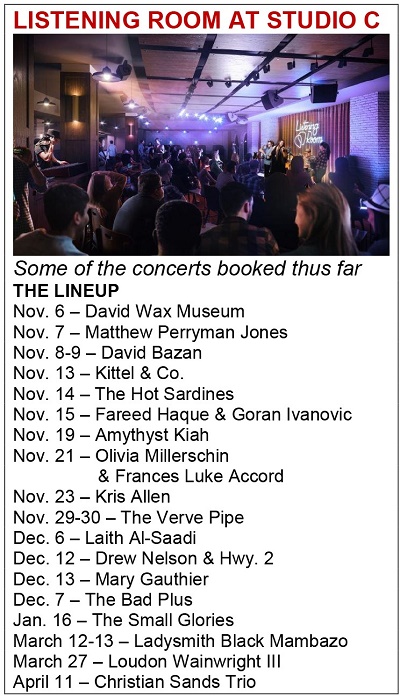 Tickets will go on sale for Listening Room concerts on Aug. 29, with Arizona indie-rocker David Bazan’s Nov. 8 and 9 shows serving as the venue’s official “grand opening weekend.” After it opens, the venue is expected to host four to six performances a week, from local acts to national stars.

The diverse roster of touring acts – along with local artists who will play during the venue’s soft opening in October – demonstrates that the cozy new venue with a world-class sound system isn’t exclusively for singer-songwriters strumming guitars, said Quinn Mathews, the Listening Room general manager and Studio C music operations manager.

“That’s exactly it. I want to have a room that showcases many different styles of music in an intimate, listening room environment,” he said.

“There are stories in all music, sometimes that can get lost in a large, crowded, loud venue and this will be an environment where artists and fans can sit and appreciate the art of music that’s being performed.”

Ticket prices will range from $5 to $10 for many local and regional acts up to $50 or $60 for national touring artists. Some shows will be free. 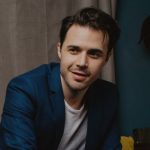 More concerts will be announced in coming weeks, along with special nights spotlighting local and regional artists. Information, ticket details and new additions to the schedule will be posted at listeningroomgr.com, with announcements shared via Facebook, Instagram and Twitter @listeningroomgr.com.

Read more about the new Listening Room and a video tour of construction at Local Spins: 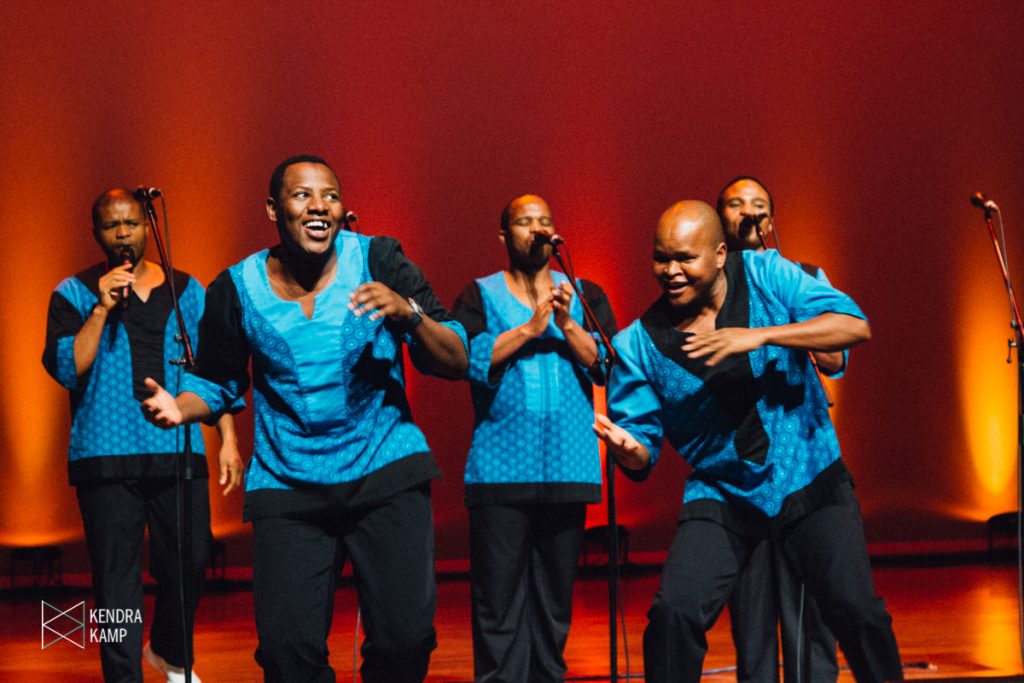