The Grammy-nominated group of virtuosos made a tour stop Wednesday at Grand Rapids’ Listening Room, impressing a small but approving crowd. They play Petoskey, Interlochen and Ann Arbor next. 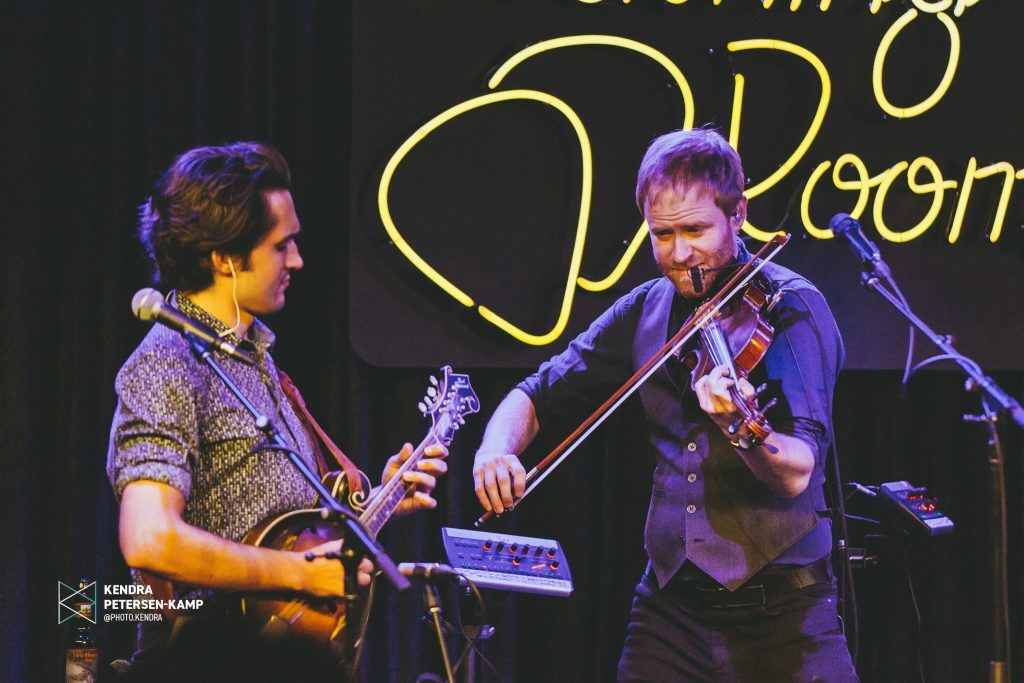 Separate that into two words and it says a lot about Kittel & Co.’s tour stop Wednesday at Grand Rapids’ new Listening Room.

The actual definition of the word describes the virtuosic band’s set perfectly, too: “Going beyond what is usual, regular, or customary; exceptional to a very marked extent.”

Even separately, each musician in the quartet — violinist/fiddler and Michigan native Jeremy Kittel, mandolinist Josh Pinkham, bassist Ethan Jodziewicz and hammered dulcimer player Simon Chrisman — could be described as extraordinary in his own right, though together the music they created in the acoustically pristine confines of Listening Room was transcendent. 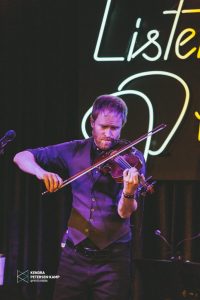 From the Grammy-nominated, fusion-fired track “Chrysalis” from the band’s 2018 album, “Whorls,” to their arrangement of a classic by Johann Sebastian Bach (Kittel called it “one of the great fiddle tunes of all time”), it was an evening of eye-popping, ear-pleasing instrumental prowess, starting with a set by Canadian singer-songwriter Royal Wood.

“We’re actually paid by the note,” Kittel, 35, joked at one point (though if that was actually the case, no venue could afford these guys).

And while it was a mostly instrumental evening, even when Kittel and Pinkham sang a little — “Smile” was a highlight (watch video below) — it was every bit as beautiful and harmonious as their genre-crossing instrumental delivery.

“In a word, lush,” said concertgoer Jim Spalink, a multi-instrumentalist with the West Michigan Celtic/world music band An Dro. “Consummate musicians all.”

For those who missed Wednesday’s show, Kittel & Co. is touring Michigan this week, playing Crooked Tree Arts Center in Petoskey on Friday, Corson Auditorium at Interlochen Center for the Arts on Saturday, and The Ark in Ann Arbor on Sunday. 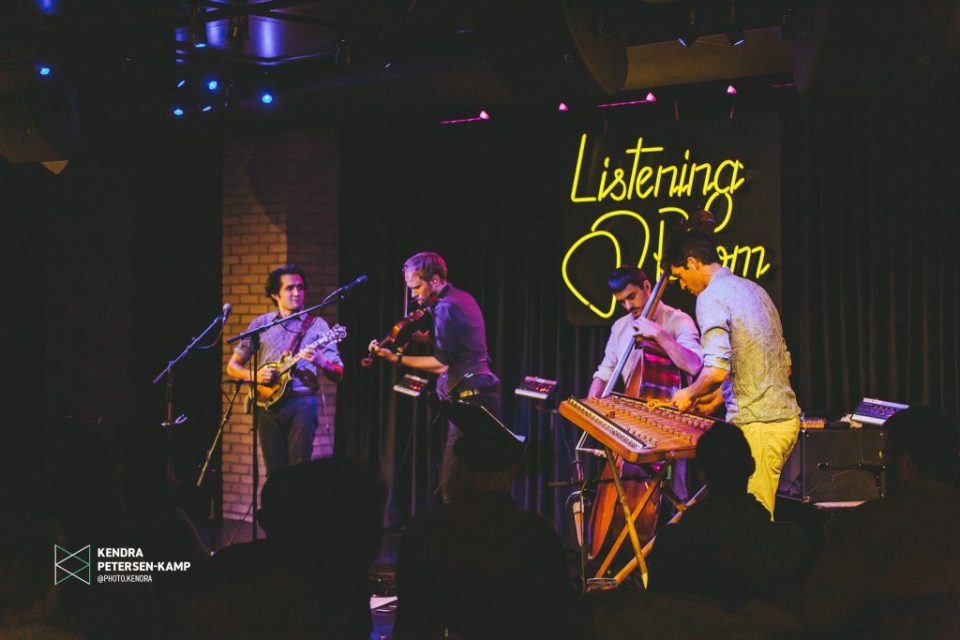 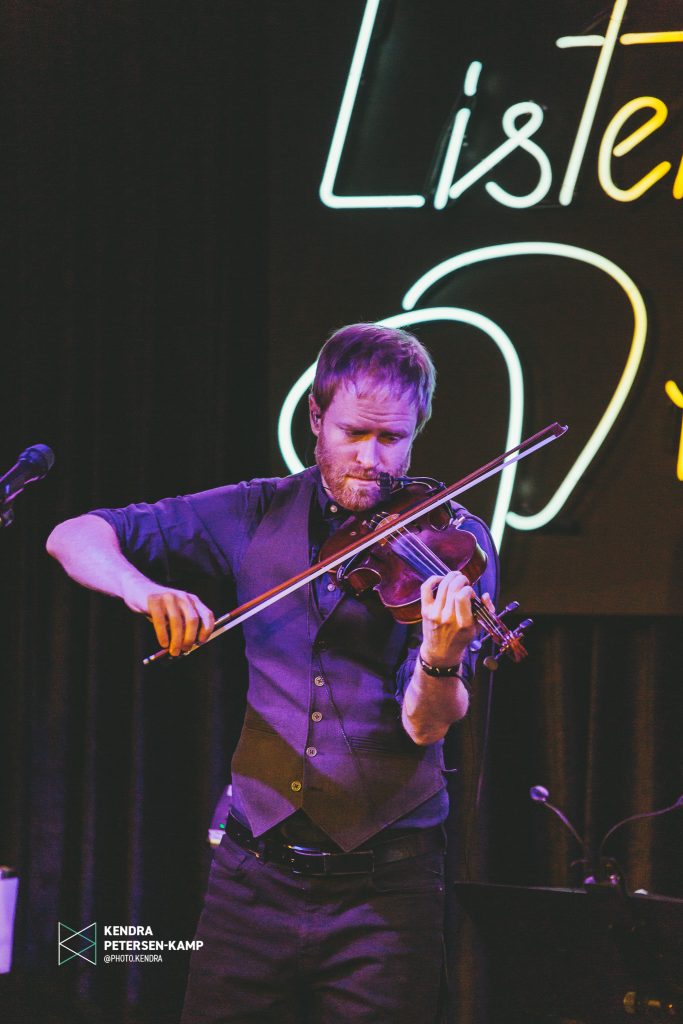 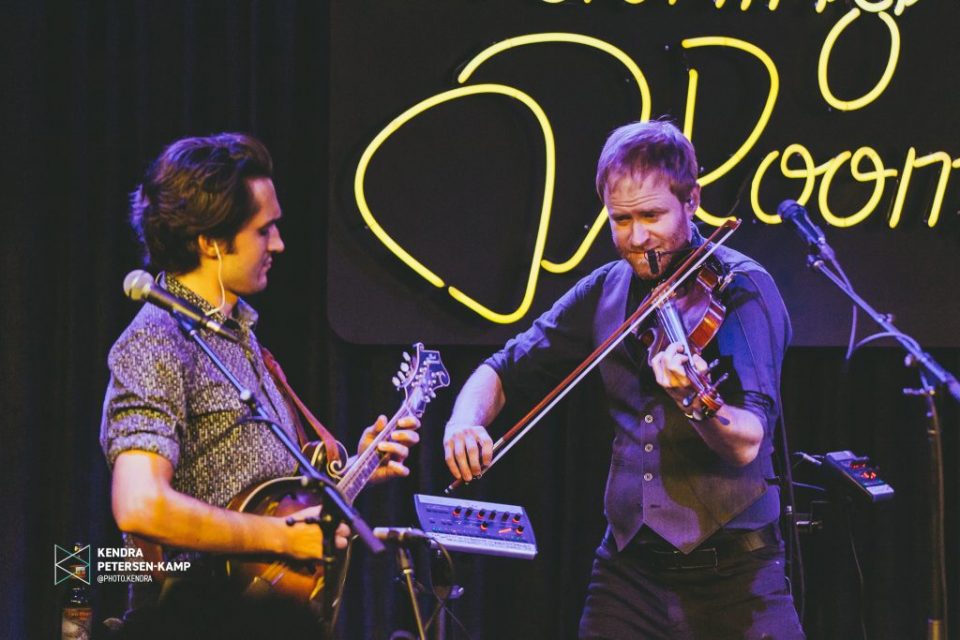 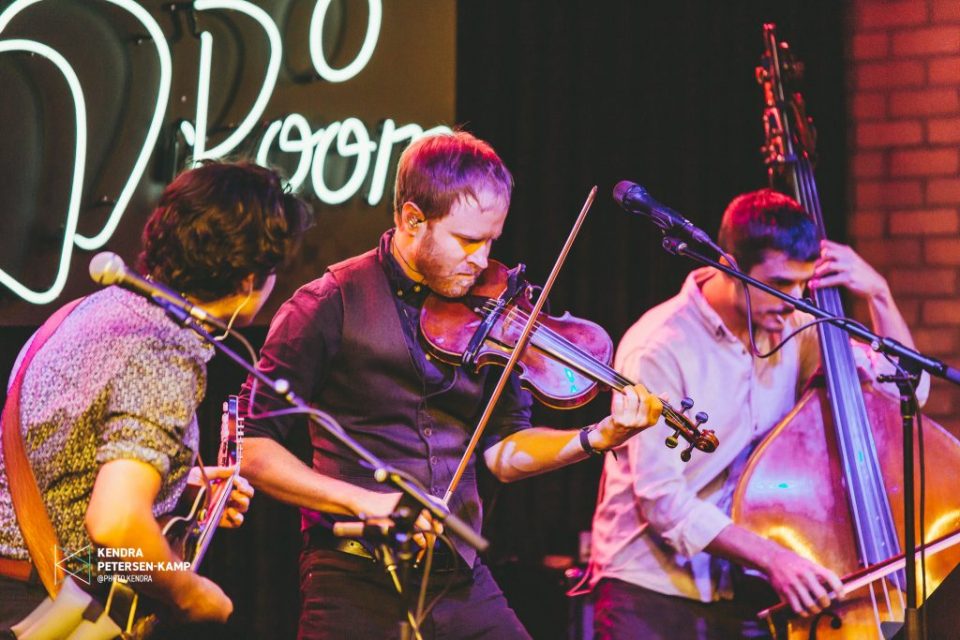 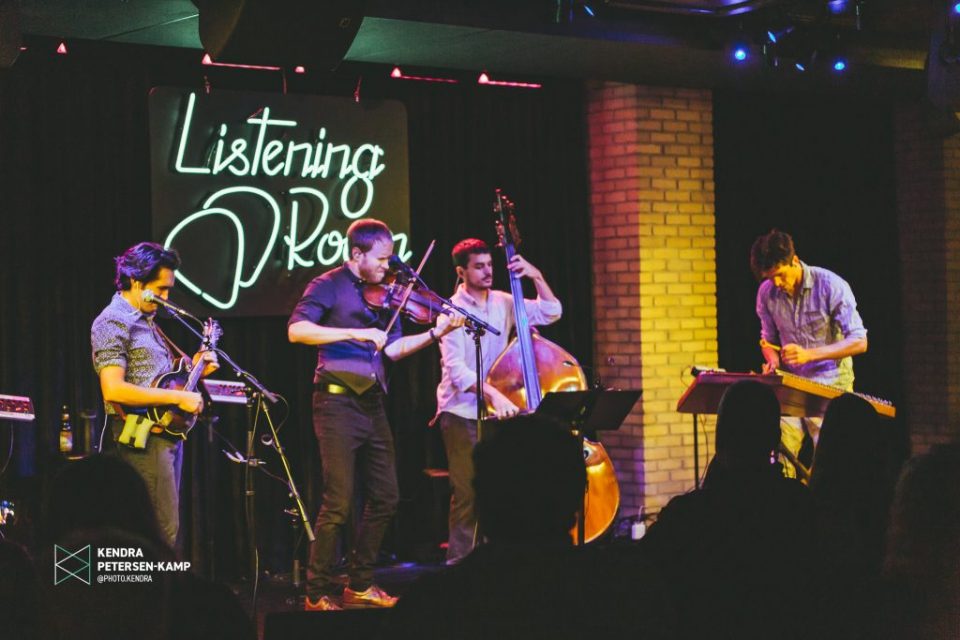 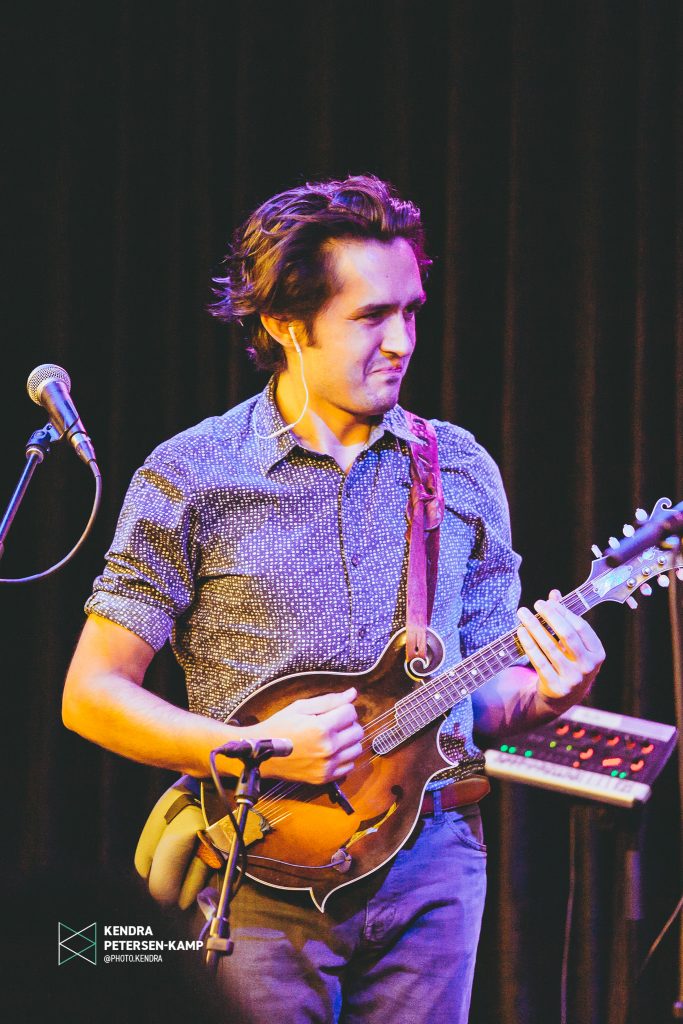 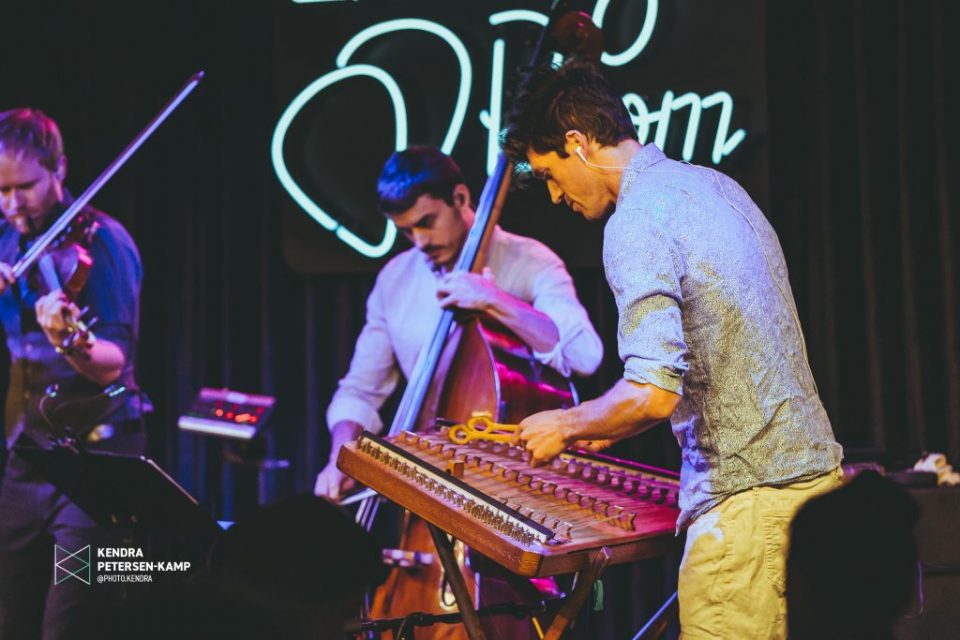 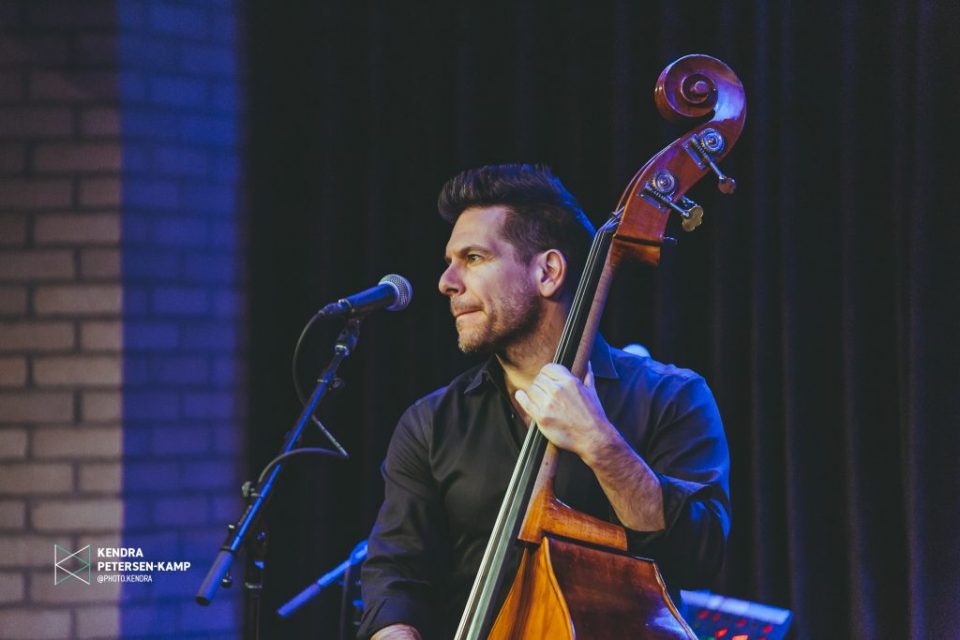 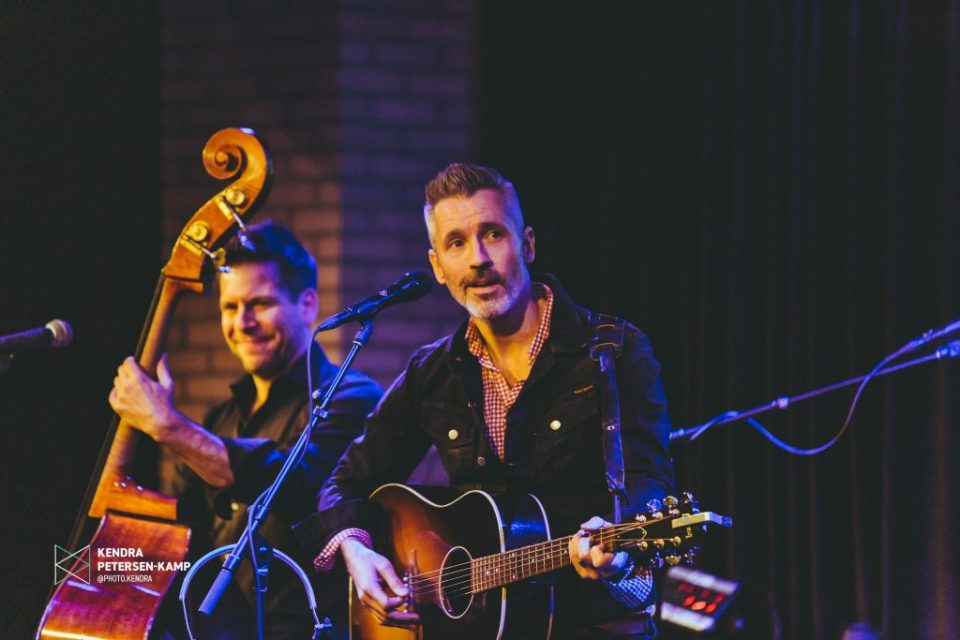 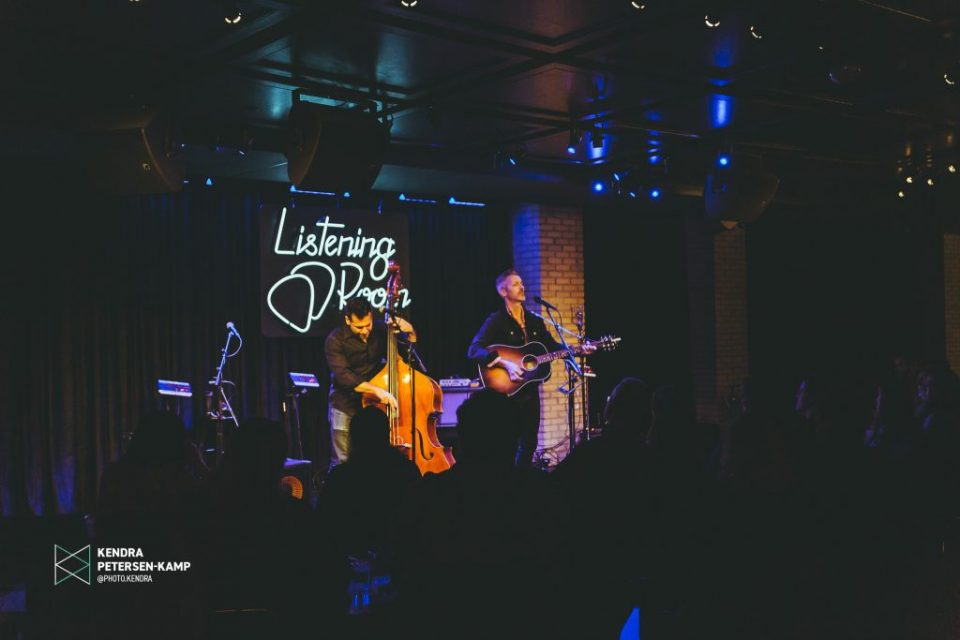 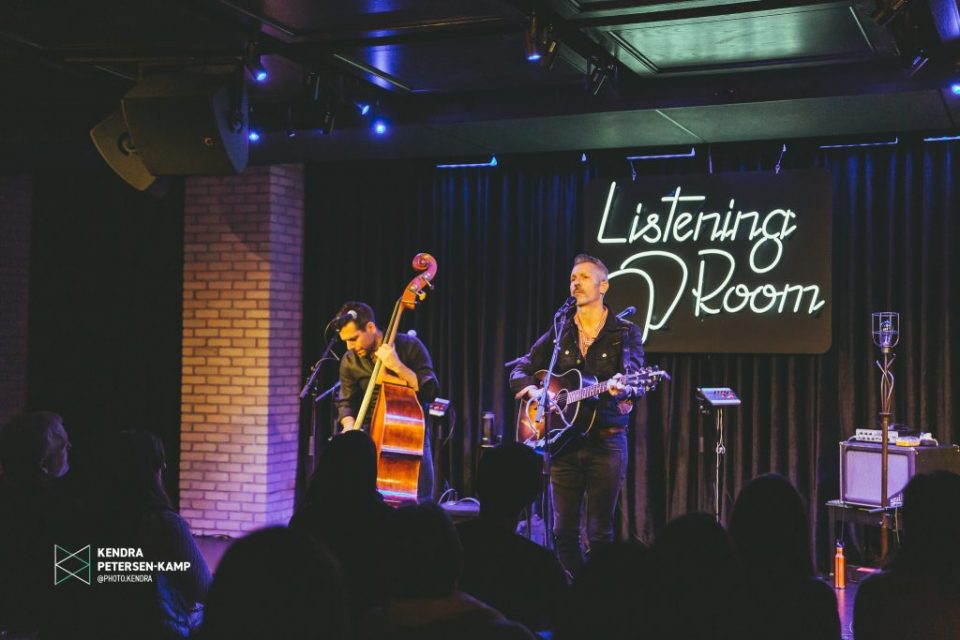