Troyboi, Herobust, Blackbear, Bryce Vine and much more are on the bill for the two-day electronic/rap festival at Grand Rapids’ Belknap Park in August. Browse the lineup for both days at Local Spins. 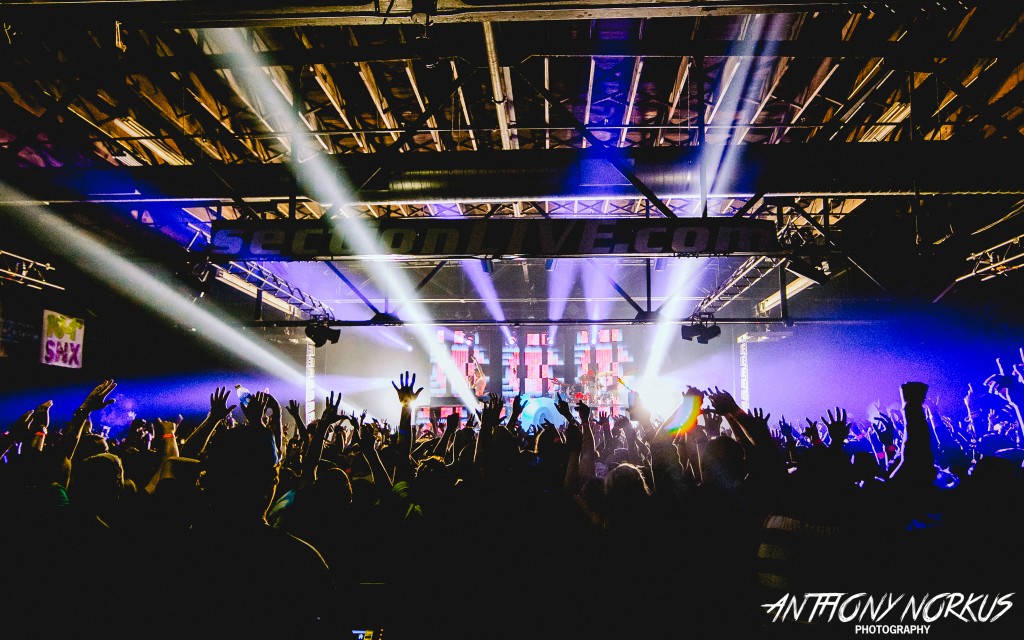 Part of a Big Lineup: Colorado’s Big Gigantic is one of this year’s Breakaway headliners. (Photo/Anthony Norkus)

The third year of the electronic music and hip hop festival will also boast sets by:

A silent disco atop Belknap Hill will also boast performances by dozens of DJs over the weekend.

“Our focus with the lineup is to curate a unique blend between pop, hip-hop and dance music,” said Jenna Meyer of event promoter MiEntertainment Group, adding that the 2019 festival will feature some new vendors.

Tickets — $40 daily or $75 for both days – are available online at michigan.breakawayfestival.com. VIP options also are available starting at $80 for one day or $155 for the weekend.

Held for the first time in Grand Rapids in 2017 with stars such as Travis Scott and Zedd – and billed as the largest outdoor festival ever held in Grand Rapids – the second-year event drew even bigger throngs of thousands for headliners Odesza and Khalid, along with many other acts.

Get more information online at breakawayfestival.com.

Revisit Local Spins’ coverage with photo galleries and videos of Breakaway 2017 and 2018. 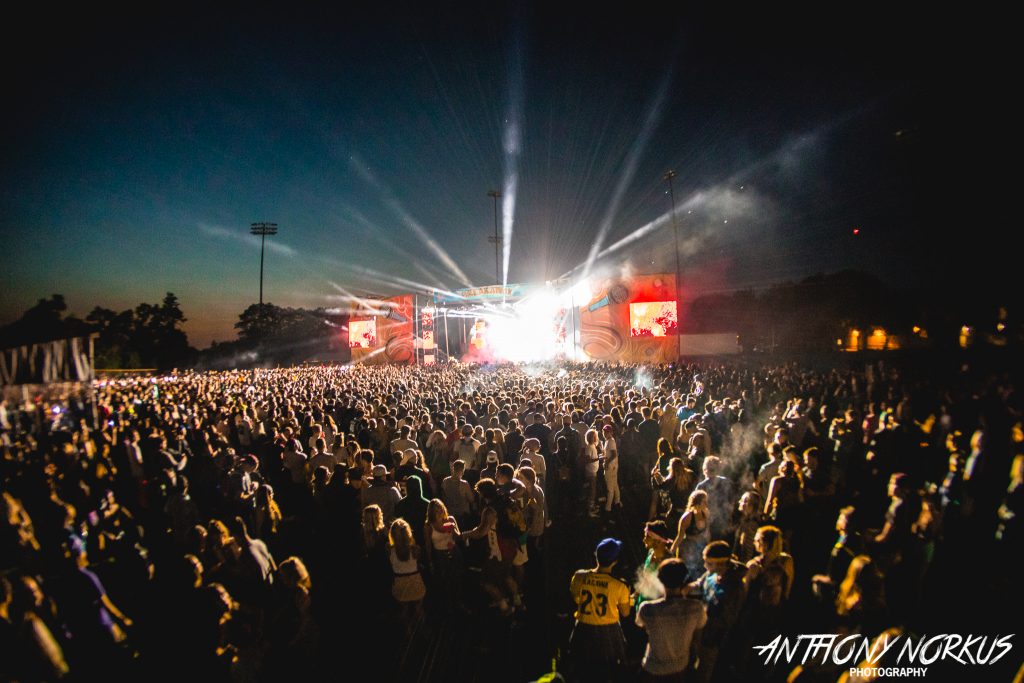