The iconic, multi-platinum-selling prog-rock band plays a sold-out show at the Meijer Gardens amphitheater on Friday. The Local Spins interview with singer and keyboardist Ronnie Platt. 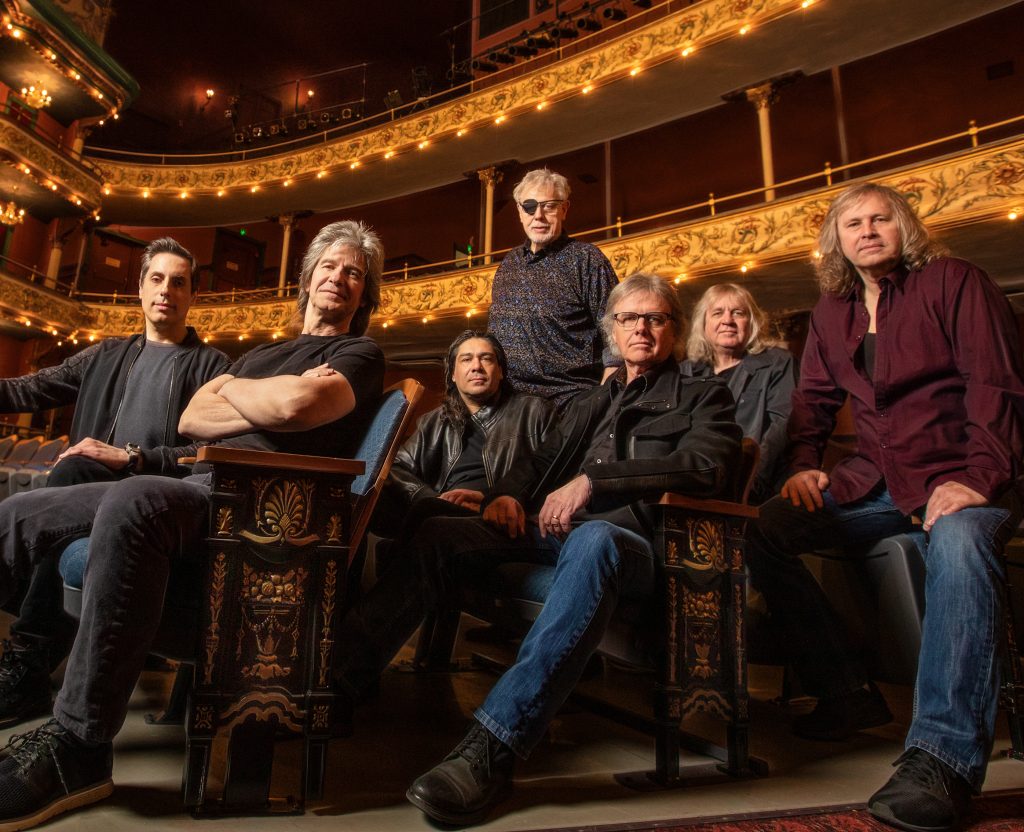 Kansas could be a marketer’s nightmare.

With its big rock beats, synthesizer flourishes, Southern rock-style guitars, vocal harmonies and – wait a minute, is that a violin? – trying to categorize what genre it neatly fits in is an exercise in futility.

Is it a pop band? Rock? Progressive rock? The band’s bio says it started as a garage band in Topeka. So exactly how to define its sound?

Perhaps the better question is why define it?

With a catalog of 16 studio albums and five studio recordings– among them eight gold albums, one platinum album and three sextuple-platinum albums — the best way to describe Kansas might be “successful.”

That’s how singer and keyboard player Ronnie Platt sees it. He joined the band as its lead vocalist upon the retirement of longtime vocalist/keyboardist Steve Walsh in 2014. He sees himself as simply continuing a tradition of exciting music. And as a fan himself, he enjoys that feeling. 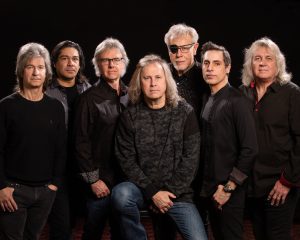 All About the Music: Kansas has a devoted Michigan fan base. (Photo/Emily Butler Photography)

“We’re doing a deep cut, and I see people singing every word. That’s a hard-core Kansas fan. It warms my heart,” he says.

So have fans accepted him? He thinks so.

“It’s about the music. It’s not like Kansas has a standout frontman like Steven Tyler (with Aerosmith). There have been many personnel changes, and people accepted them. There’s a love of the music,” he says, of the band founded in 1973 that plays a sold-out show at Frederik Meijer Gardens & Amphitheater on Friday (Aug. 6).

Like pretty much every other band that has stood the test of time, there have indeed been many personnel changes. And that includes the lead vocal slot.

The original vocalist for the band that became Kansas was Lynn Meredith. When Walsh joined the band he shared those duties with violinist Robbie Steinhardt (who left the band in 2006 and sadly passed away on July 17 at age 71). When Walsh left the group in 1980, he was replaced by John Elefante. Five years later, Walsh returned and stayed on until 2014.

Platt says taking over for someone who had helped establish the band’s sound is not unique to Kansas. He points to bands such as Boston, Journey and Foreigner that have weathered changes in their lineups, including the lead vocalist slot.

“It’s a unique club. It’s cool. Because of the music from all those bands, fans accept it,” Platt says. “Ninety-five percent of everything I read is positive, especially taking over for the iconic Steve Walsh.”

AN ‘ADRENALIN RUSH’ AND A JOY BEING ON STAGE

It’s clear Platt holds his predecessor in high regard. He cites Walsh, along with Steve Perry, Brad Delp and Lou Gramm, as inspirations.

Before joining Kansas, Platt sang with various groups over the years while making a living working as a truck driver. His band Shooting Star performed at a festival with other bands including Kansas, and he says that’s when members of Kansas first noticed him. He subsequently became Facebook friends with guitarist Richard Williams.

When the band announced that Walsh was retiring, Platt sent a message to Williams, simply asking for some consideration for the slot. He heard back the next day, and the day after that spoke on the phone with drummer Phil Ehart, the other founding member who’s still with the band. Three days later, he met with them.

The three talked business briefly, then sat around telling stories and enjoying each other’s company. The next day, Platt got a call telling him he was in the band. Since then, he’s toured regularly with Kansas and contributed to the studio albums, “The Prelude Implicit” and “The Absence of Presence,” and the live recording, “Leftoverture: Live and Beyond.” (Scroll down for a video of “The Absence of Presence.”) 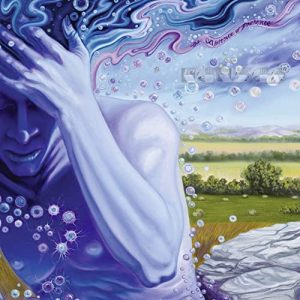 Platt says the current band is a well-oiled musical machine: Bassist Billy Greer and Ehart hold down the bottom end, with Williams and David Ragsdale on top (the latter doubling on violin and guitar), and Brislin and Platt filling in the rest.

“The sound is really big. There’s so much stuff underlying all the parts. Tom and I make all the (keyboard) parts happen,” he says, calling Brislin a monster player.

It all goes back to the songs.

“If you’re a Kansas fan, it’s like you’re a Yes fan: You listen to them and take (the songs) apart,” he says. “Kerry (founding member Kerry Livgren, who wrote most of the material during his tenure in the band) was diligent about writing the parts. The parts are all integrated.”

Now it’s his job to deliver them. “It’s an adrenaline rush going on stage. It’s a joy. It’s hard to describe to people who have never experienced it,” he says. “We did three shows in May and it was so refreshing.”

The Chicago native says West Michigan is a favorite market for the band and he’s excited about performing.

“We’re looking forward to Grand Rapids. I’m from Illinois, so I’m familiar with it.”

VIDEO: Kansas, “The Absence of Presence”