National names and local acts will light up downtown Kalamazoo this weekend as the Kalamazoo Blues Fest returns to Arcadia Creek Festival Place after a one-year stint at Wings Stadium. See the full schedule. 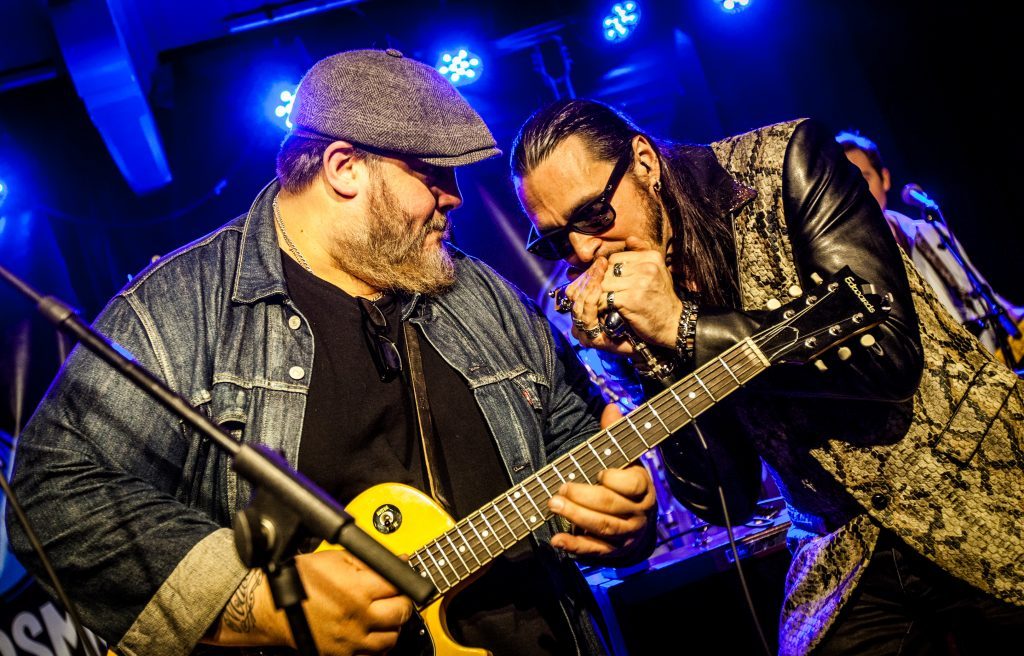 A slew of big names and regional acts will fire up downtown Kalamazoo this weekend as the Kalamazoo Blues Festival returns home to Arcadia Creek Festival Place after a one-year divergence to Wings Stadium. 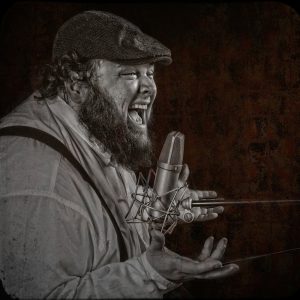 Powering this year’s lineup is Friday night headliner and three-time Pinetop Perkins Piano Player of Year Victor Wainwright, who won BMAs in 2013, 2014 and 2017 for his prowess on the keys and was also named Blues Entertainer of the Year in 2016.

“He has risen in the blues world to not just national, but international fame,” said longtime festival coordinator Dennis Massingill. “It’s more than just he’s a great keyboardist too, he’s a great entertainer, he works the crowd, he’s interactive, they love him.”

Working the crowd Friday night as well will be Angel Forrest, who has won the Maple Blues Award for Canadian Female Vocalist of the Year every year since 2013, while also taking home songwriter of the year and recording artist of the year honors twice in that span.

“She’s probably the artist I’m most excited about,” Massingill added, comparing her to a “Janis Joplin type … a power singer, very animated. People are going to love her. She’s been around a while, she just hasn’t played the States very much. She won’t disappoint.”

Other big names on this year’s bill include Thursday night contemporary blues headliners Corey Dennison and Ghost Town Blues Band, as well as marquee Saturday night acts Grand Marquis, Jason Ricci & Bad Kind and The Nick Moss Band, the latter two of which will feature some of the best harmonica playing on the entire blues circuit. 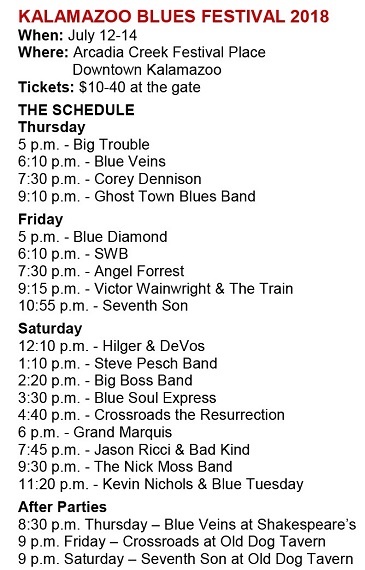 Local Spins had an opportunity to catch up with Moss earlier this week. The Chicago blues guitarist, who just released “The High Cost of Low Living” with new bandmate Dennis Gruenling on harmonica, hasn’t played the festival since he passed through Kalamazoo in 2007.

“I’m not sure why it took so long to get back, but I’m really grateful to be back,” Moss exclaimed. “We play a lot of gigs in Michigan and Michigan has always been one of my favorite places to play. It’s close to home, we’ve got a lot of friends there and it’s just a beautiful state.”

Nominated for more than 20 BMAs in his 20-year recording career, Moss recently hooked up with Alligator Records, marking the first time in his career he has put out an album on a label other than his own Blue Bella — a label he says is “dormant, not done.”

“There’s so many working parts to a good record label,” he said. “It was pretty much just my wife and I doing Blue Bella ourselves, and we’d hire out a distributor, and hire out a publicist and so forth, and the thing is without the proper working parts you can only go so far. I’m very proud of the work we did, how well known we became and how far we got with a label basically built out of our home, but I found out through many years of banging my head on brick and concrete that you need a team, you need capital, you need a lot of money and you need the respect that a name like Alligator carries.

“I’m really happy with what Alligator has done. It seems weird, but after 30 years as a musician, traveling around the world and being nominated all those times, it’s like they’ve legitimized me. They’ve opened a lot of doors that weren’t open before.” 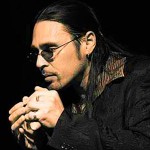 The addition of Gruenling has also helped the career of the already, well-known Moss, and while the two had no trouble drawing a crowd wherever they went previously, now that they are linked up, there’s no doubt blues fans are getting just a bit more excited.

“If people really want to know what traditional blues is like in today’s world, we’re going to show them, and my only hope is they go home after the show and Google all the people that were our influences and buy some of the older stuff to help really keep the music alive. People want to say that blues is a dying breed, but let’s spread that love and keep it alive.”

In addition to the heavy-weights making the trek in, area blues fans will have the chance to see some recognizable faces from around the region that are doing their own best work at keeping the blues alive, including, among others, Kalamazoo’s Blue Veins, Seventh Son and Blue Soul Express, Grand Rapids’ Hilger & DeVos, Jackson-based Kevin Nichols & Blues Tuesday and West Michigan’s Big Boss Band (which also will make an appearance at 11 a.m. Friday for Local Spins on WYCE 88.1 FM). 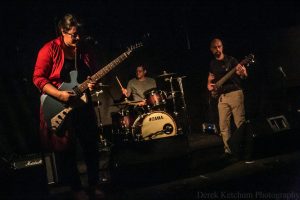 Blue Veins guitarist and vocalist Marisa “Little Mo” Aguirre does more than her part to help keep the blues going in the region as the host of Wednesday night blues jams at Kalamazoo’s Shakespeare’s Pub — the site of the official Thursday night afterparty.

Before heading to the afterparty, however, Aguirre and her bandmates Erik Sebastian (drums) and Nick Schultz (bass) will be one of four acts kicking the festival off at a venue Little Mo couldn’t be happier to be back at after the festival headed indoors a year ago.

“I’m grateful to play the festival wherever it is, but it means a lot to the city to have it back downtown, because that’s really where it should be happening,” she said. “I think it will be great for attendance. People want to be downtown and they want to be outside while the weather’s nice.” 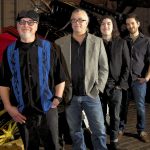 This year will be the fourth time Aguirre has played the fest, having played with Marissa and the Mad Cats in 2012, once prior with Blue Veins in 2016 and with Big Trouble a year ago as part of a showcase set that highlighted women in blues.

Another area artist who is making a return to Arcadia Creek Festival Place is Nichols. Just three years into his current musical relationship, he says he’s excited to be playing with a collection of musicians he calls the “best he’s played with in 40 years of playing music.”

As far as the festival itself, Nichols calls it “one of the best anywhere, not just in Michigan.”

“I really hope people will come out and enjoy the whole festival, and in addition to the big names, hear some new musicians they’ve never heard before,” he said. “The blues world is not a huge world compared to a lot of the other genres of music that are out there, but it has such a loyal following. People that love the blues absolutely love it and Kalamazoo throws a pretty great festival.”

VIDEO: Jason Ricci, “I’m Too Strong for You”