An “amazing cast” of top-drawer local musicians is poised to display its versatility with a one-night only performance of the 1970 rock opera, with proceeds going to Grand Rapids’ Well House. 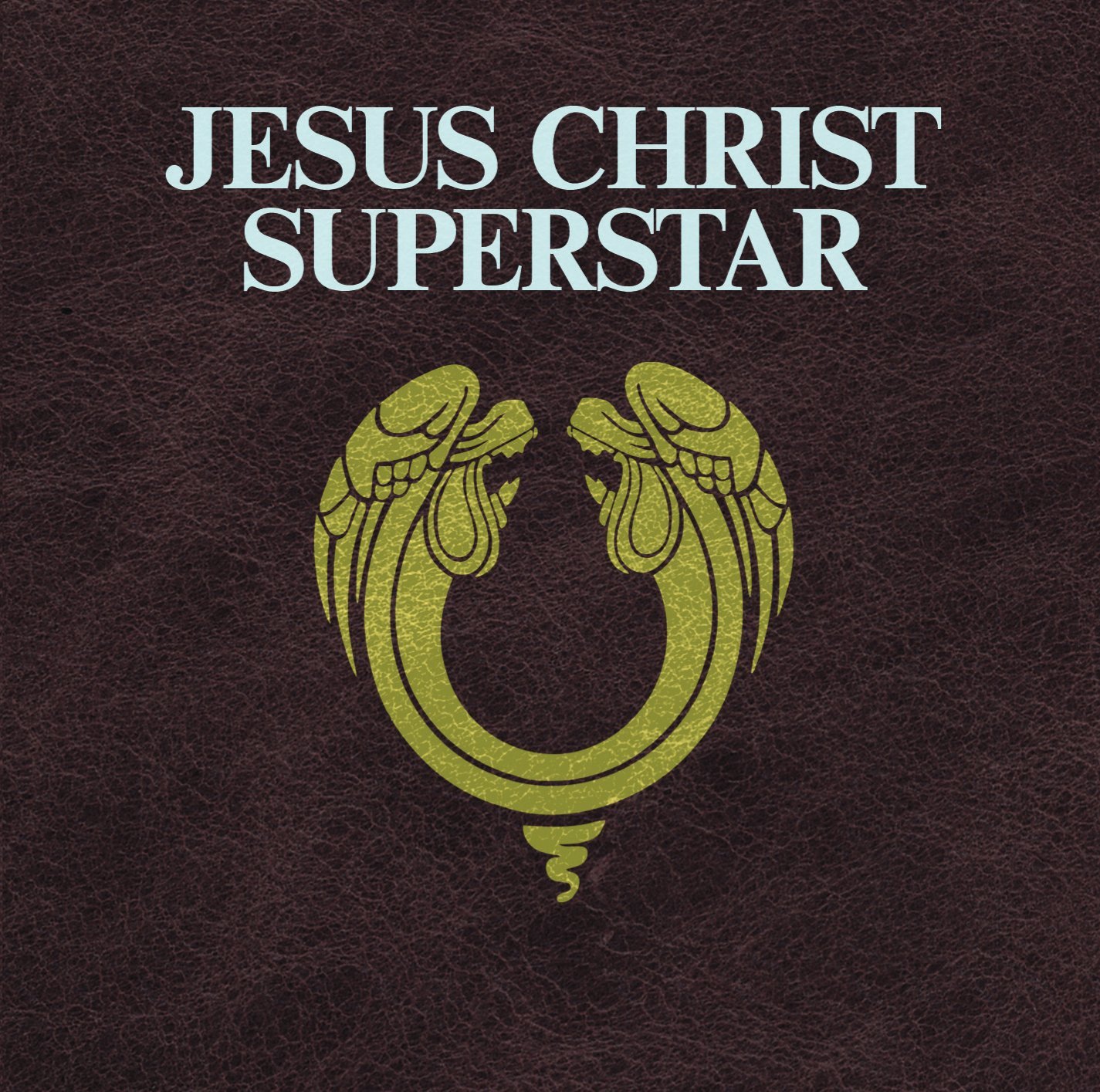 It seems that artists always have a certain impulse that constantly drives them to try something new: the guitarist who tries crafting a guitar, the photographer who picks up a paintbrush, the chef who tells the tales of a kitchen career in ink and pages bound by a spine. 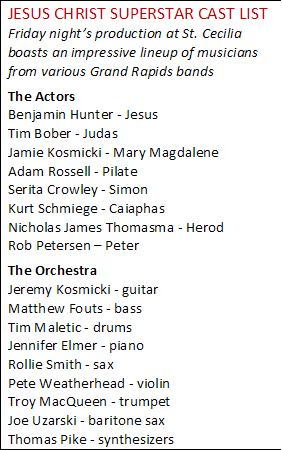 This Easter weekend, a “cream-of-the-crop” cast of West Michigan musicians will show their versatility and charitable community spirit by starring in “Jesus Christ Superstar,” set for 8 p.m. Friday at St. Cecilia Music Center, 24 Ransom Ave. NE. Doors open at 7 p.m. Tickets are $10 and may be purchased online here.

The performance is a benefit for Well House, a nonprofit organization that provides safe, affordable housing to homeless people in Grand Rapids. The room has been donated by St. Cecilia. After nominal expenses for sound and film, 100 percent of the proceeds will go to Well House, and the musicians are donating their time and talents.

“The whole mission of Well House is to help people who are living on the streets find affordable, sustainable, permanent living. That alone makes the $10 admission fee worth it,” said Nicholas James Thomasma, a local musician who plays Herod in the show.

“Also, the more I talk to people about this, the more I find that many, many people at one time or another connected with this piece of music. Whether you’ve never heard it before, or haven’t heard it since the seventies, we invite you to join us for this one night only performance.” 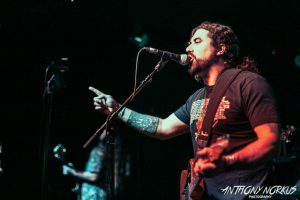 The performance will not be Broadway-style, but a “recreation of the 1970s album.”

“In this case there is not much difference between being in a rock band and being in a rock opera,” said Thomasma, who normally fronts the folk/country/rock band Nicholas James & The Bandwagon and who also plays numerous solo shows.

“There will be lighting effects and wardrobe coordination so that the characters and band members will look the part, but there is no choreography and no excessive stage props — just straight-up rock ‘n’ roll, with a miniature symphony behind us.” 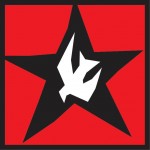 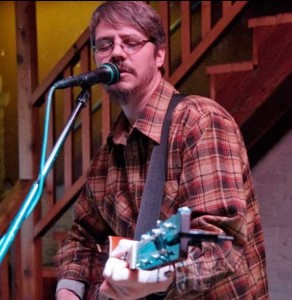 “As far as the musicians involved, I have to bow down to their superior knowledge and understanding of music theory,” Thomasma said. “We’ve arranged a piece of music that features a whole orchestra for about 10 musicians. I’m floored with the amount of talent and dedication this group has put into this performance.”

The album “Jesus Christ Superstar,” with music by Andrew Lloyd Weber and lyrics by Tim Rice, debuted in 1970 and moved to the Broadway stage in 1971.

The rock opera is loosely based on The Bible’s accounts of the last week of Jesus’ life. The musical stirred up controversy when it first appeared, but that has not stopped it from being reincarnated countless times on stages all over the world, including a 1996 run in London with Alice Cooper cast as Herod.

“I’ve been absolutely floored with what we’ve accomplished since we set out to do this in January, said Thomasma. “This is one of the most amazing cast of musicians that I’ve ever been a part of.”