The Michigan singer-songwriter with roots in Grand Rapids brings his new “Outlier” album to SpeakEZ Lounge on Wednesday, with a Midwest and East Coast tour on tap. 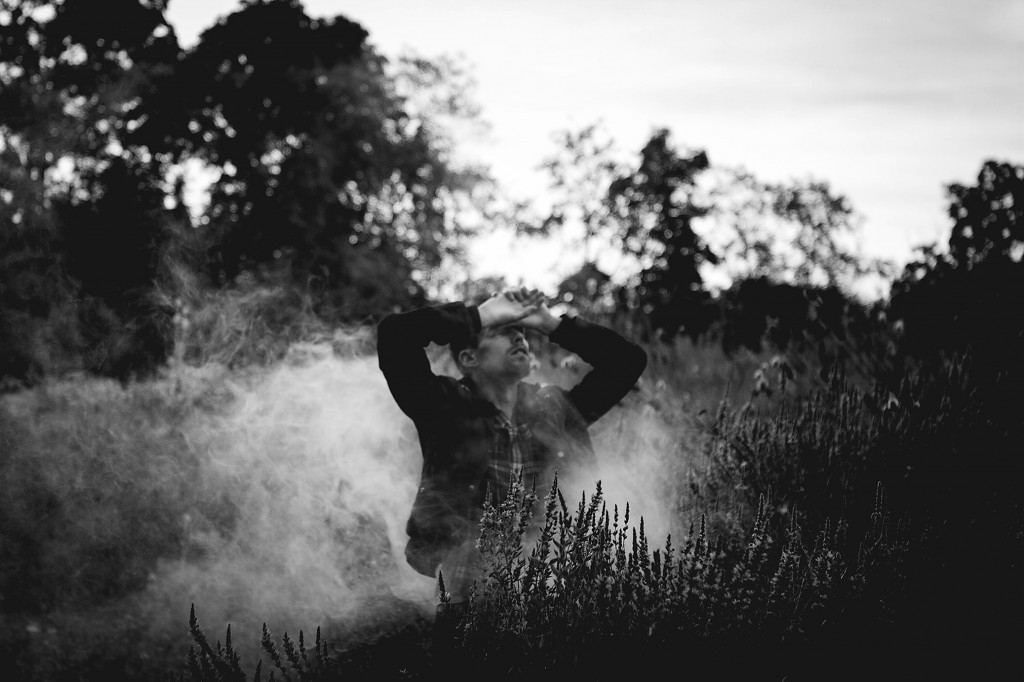 If Chris DuPont’s music strikes a raw nerve for listeners with its deeply personal, introspective observations about life, then the Ypsilanti singer-songwriter with roots in Grand Rapids figures he’s done his job.

“It’s a collection of songs about speaking your truth and grappling with your own chaos, emerging with hope at the end,” DuPont, 29, says of his new studio album, “Outlier,” being released this week. “It’s a really personal record for me. It talks about belief, mental illness, reconciling and fatherhood. All the fun topics. 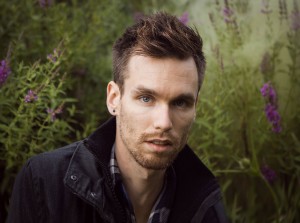 “Hearing that one of my songs impacted someone or helped them sort something out – that’s why I do it, and what keeps me wanting to continue.”

DuPont brings those personally compelling songs this week to Grand Rapids, where he lived for nine years starting at age 14 and where he first cut his teeth in the music business after majoring in recording technology at Grand Rapids Community College. (Check out a video of a song from his new album below.)

The indie-folk artist, who eventually moved to Ann Arbor to get his bachelor of fine arts degree in performing arts technology at the University of Michigan, will be “touring hard” behind the new album through October, traveling to Wisconsin, Illinois, Indiana, Minnesota, Ohio, New York and Washington D.C.

At 8 p.m. Wednesday, the guitarist and singer will play the Local Spins Wednesdays series at SpeakEZ Lounge in Grand Rapids, with drummer Billy Harrington, guitarist Mike Harrington, his wife and singer Betsy King and bassist Luke Jackson. Chicago folk duo Frances Luke Accord will open the show. Admission is free.

SURROUNDED BY MUSIC AS A CHILD, RELISHING THE EXPERIENCE OF PERFORMING

DuPont came “back home” this week, appearing on Local Spins Live on News Talk 1340 AM (WJRW) to talk about his music and perform a song on the air as the in-studio guest. Listen to the podcast here, with a video of his performance below.

“I just love the experience of performing and delivering new songs to people. I never get tired of trying to out-do my previous work and performances,” he says. “I hope to get these songs heard in as many new cities as possible.”

Reared on the music of Paul Simon, James Taylor and Tracy Chapman, DuPont credits his guitar-playing father and grandfather for inspiring him to become a musician. 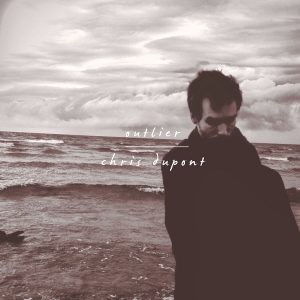 “There were always guitars on laps in the living rooms I grew up in, and I always wanted in on the action,” he recalls. “I started writing songs because it was the only way for me to sort out thoughts in a way that was both artistic and cathartic for me.”

DuPont, who has a 10-month-old son and a passion for specialty coffee, also finds Michigan’s music scene particularly energizing.

“There are some truly killer bands and songwriters coming out of our fine state,” he raves. “And what’s even better is the collaborative attitude of the artists in the region. Bands look out for each other here. I think everyone knows that there’s room for everyone to do great things. Everybody’s got their hands in multiple buckets, which is a great thing.”

DuPont’s new album, “Outlier,” will be available for purchase at Wednesday night’s performance. For more about DuPont and his upcoming gigs (including a CD-release show at Towsley Auditorium in Ann Arbor on Friday), visit his website at chrisdupontmusic.com.