After playing a Detroit-area show, the rockers had “everything” — instruments, sound equipment and merchandise — stolen from a hotel parking lot. A GoFundMe campaign is helping them replace the gear. 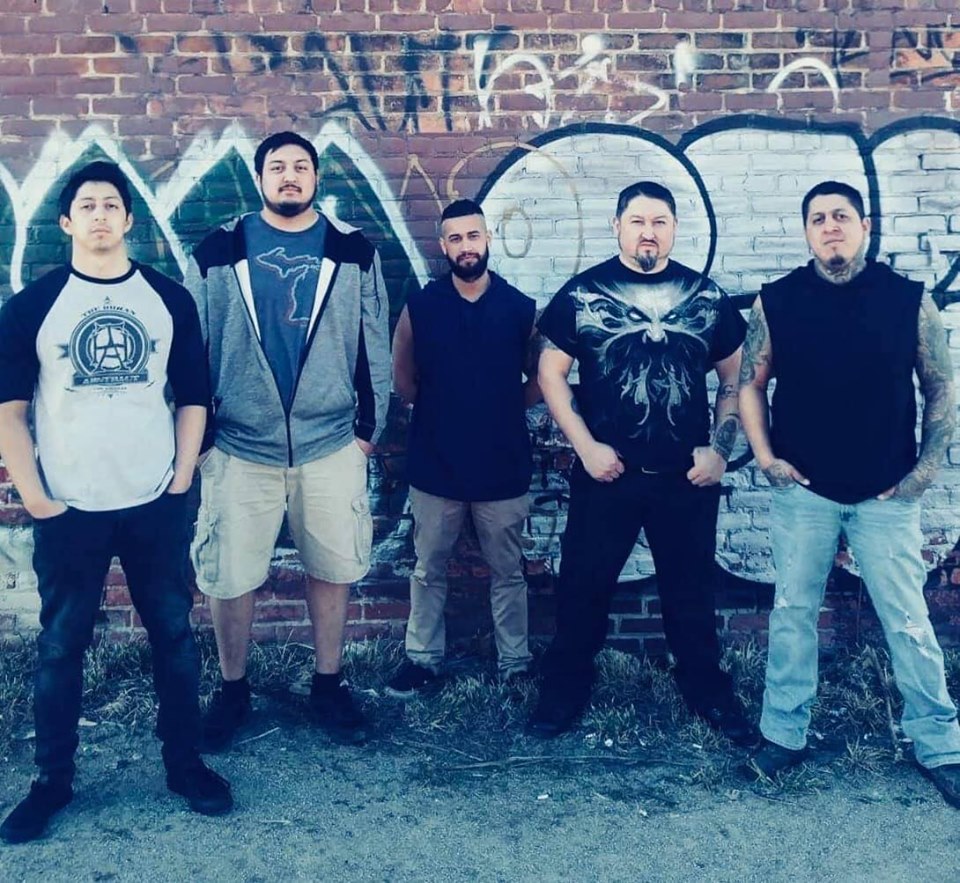 Major Setback But The Band Intends to Prevail: Don the Pariah (Courtesy Photo)

OCT. 28 UPDATE: About half of the band’s equipment was eventually recovered at a Detroit pawn shop, though many items are still missing. Get the full update online here and scroll down to listen to one of the band’s songs

When members of the Holland metal band Don the Pariah when to check out of their Detroit area hotel after a late-night gig in a Macomb County bar last weekend, they made a shocking, stomach-churning discovery.

Bassist Michael Garcia’s 2005 Cadillac Escalade and the band’s trailer packed with $15,000 worth of musical gear – instruments, amplifiers, speakers, drum kit, microphones, stands, cords and every piece of Don the Pariah merchandise – were gone.

“We had everything you can think of to perform a gig,” Garcia said. “We arrived about 2:30 a.m. (at the hotel) and according to the parking lot video, our stuff was stolen around 3 a.m.”

For the Holland band, which features brothers Michael, Adam, Aaron and Dallas Garcia and singer Jona Gonzalez, it was a startling blow after traveling across the state to play Pub 1281 in Clinton Township.

Worse yet, the equipment wasn’t insured and the band was still making payments on some of the gear.

“I got double screwed since it was my truck on top of our gear,” Garcia said, though he insisted the band is determined to soldier on with new and donated gear. They’re slated to play Holland’s Park Theatre on Dec. 7. 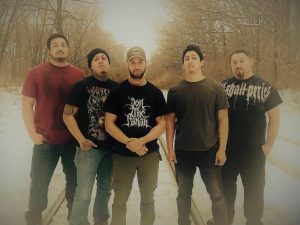 “We will have all new gear if it comes to that. We are willing to pay again out of our pockets to continue this musical journey no matter what. This is a major setback, but we will prevail.”

Fans and followers have responded quickly to aid the band, he noted. A GoFundMe campaign was launched online to collect donations to help the band replace its equipment. Get details and donate online here.

As of Friday evening, nearly $900 had been raised.

The Garcia brothers have been playing together since they were teens, and formed Don the Pariah two years ago.

The theft of equipment is just the latest example of a Michigan band having its gear stolen on the road:

Donations pouring in for The Accidentals after trailer and gear stolen

LISTEN: Don the Pariah, “Dreams are for Dreamers”