Heavy Color retained the top spot on the regional music chart for November, but Heaters and Roosevelt Diggs were right behind with their impressive new releases. Listen to tracks from all five artists. 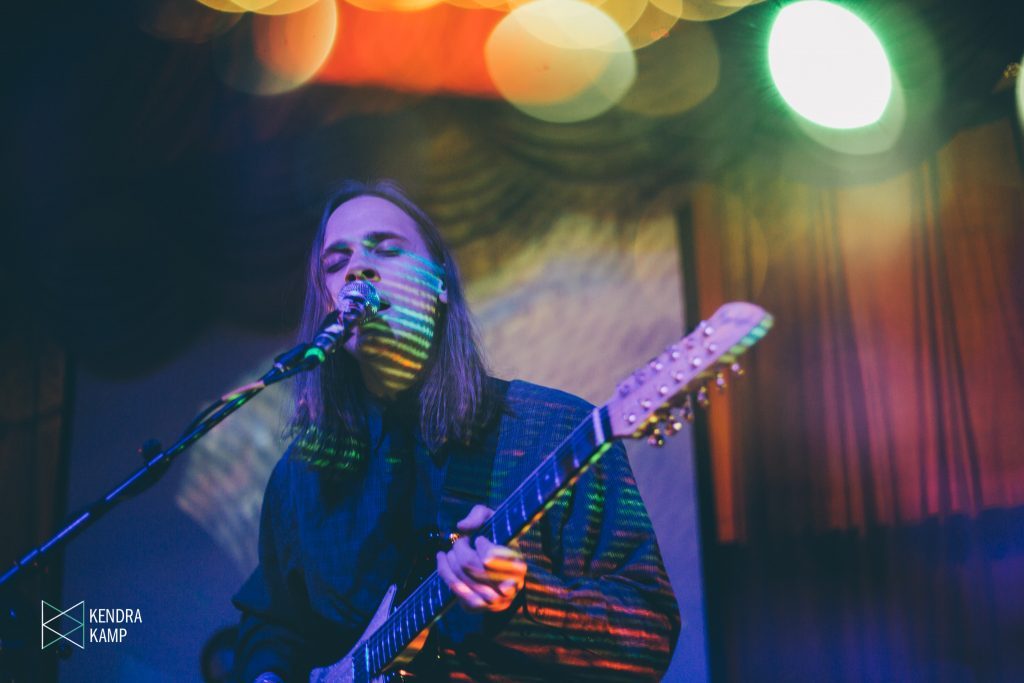 For the second month in a row, Heavy Color’s singular, world music-propelled electronic and psych-jazz project, “River Passage,” retained the No. 1 spot on the Local Spins Hot Top 5 chart for November.

But the real story may be the return of psychedelic garage/indie-rock band Heaters, whose latest release, “Suspended Youth,” jumped to the No. 2 position on the chart representing the local and regional albums that received the most airplay on Grand Rapids’ WYCE-FM (88.1) last month.

And the back story of “Suspended Youth” – quietly released in early November and boasting more melodic, dream pop-styled forays with upfront vocals compared with previous releases – includes its share of challenging twists and turns. 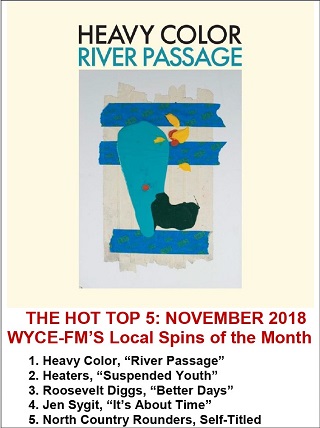 Heavy Color and Jen Sygit also made the Top 5 in October.

That’s because the Grand Rapids-based band had to write and record the project with one of its members, Nolan Krebs, now residing 700 miles away in Montreal, Canada.

The nine-track album, released on Beyond Beyond is Beyond Records, was recorded in guitarist Ben Taber’s basement, with help from engineer Austin Kane. The band – Krebs, Taber, drummer Joshua Korf and multi-instrumentalist Ryan Hagan – assembled much of the project via Dropbox to manage the separation and distance.

“It was a long and grueling process,” Taber said. “All in all, it took almost a year from me and Josh jamming in the basement till we sent it out to get mastered. Nolan was only in town for a week for recording.”

The results, however, are impressive, showcasing a more mature band in its prime.

“I think it’s the best record we’ve done so far,” Taber said of the band first formed about five years ago. “Overall, I’m pleased with the direction the album went – a little more driving. I strived for more melodic vocal ideas and Nolan added quite a few harmonies.” 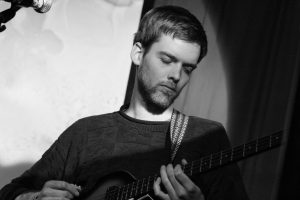 Those harmonies and melodic approach certainly are evident on “Lysander” and “Lunar Creep,” the Heaters tracks which earned the most spins at WYCE in November.

Following right behind Heaters and the Toledo-based Heavy Color (whose “River Passage” was an Earthwork Music collective-inspired musical project involving a partnership with musicians in the Eastern Democratic Republic of Congo) at No. 3 was the compelling new studio recording, “Better Days,” from West Michigan Americana band Roosevelt Diggs (which plays Old Dog Tavern in Kalamazoo on Saturday night).

Rounding out November’s Top 5: Lansing singer-songwriter Jen Sygit’s “It’s About Time” (which was No. 2 in October) and the self-titled album from country-blues duo North Country Rounders. Listen to tracks from all of the Top 5 via Spotify here and check out previous months’ Hot Top 5 charts.