Today marks the 50th anniversary of The Beatles’ “Abbey Road.” The Beatles are one of the most covered bands of all time, so Local Spins has compiled a playlist of the best covers of songs from this classic LP. 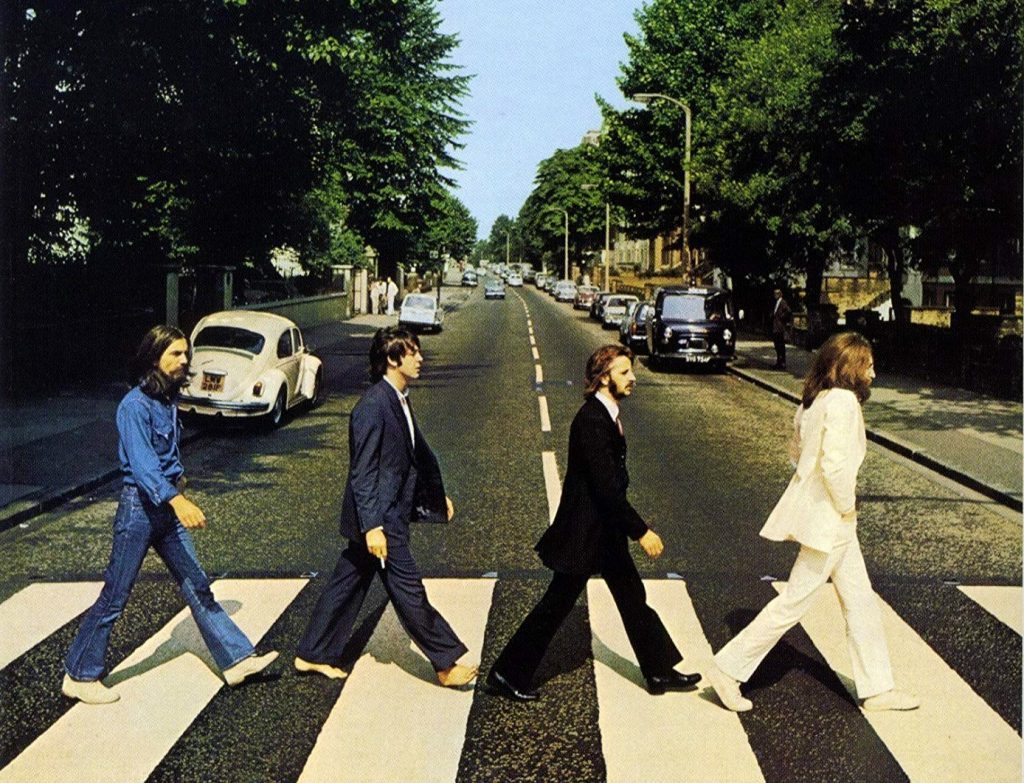 A Half-Century of Influence: The Beatles’ “Abbey Road”

SCROLL DOWN FOR VIDEOS AND THE LOCAL SPINS PLAYLIST ON SPOTIFY

On this day in the United Kingdom 50 years ago, The Beatles released what many would regard as the best studio album by the best rock band of all time. (It would be released several days later in the United States.)

It’s also the last album the four musicians ever recorded together. 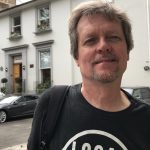 Because of the Fab Four’s unparalleled output of music starting in the early 1960s, I myself have vacillated at times over what constitutes their best: “The White Album,” “Revolver,” “Rubber Soul,” “Sgt. Pepper’s Lonely Heart Club Band”?

But I’ve always come back to “Abbey Road.” Heck, I’ve actually visited Abbey Road Studios twice in an attempt to soak up the vibes from that sacred rock ‘n’ roll place which The Beatles made famous.

And clearly, multitudes of others feel the same way, including hundreds of musicians who’ve performed and recorded their own versions of songs from this beloved collection. So, to celebrate this half-century anniversary, I’ve assembled some of the best covers of “Abbey Road” tracks — from well-known to not-so-well-known. Feel free to add your own favorites in the comments below and check out our Spotify playlist, too.

Just remember that in the end, “The love you take is equal to the love you make.”

THE BEST COVERS OF SONGS FROM “ABBEY ROAD”: The Local Spins Playlist

1. “Come Together,” Aerosmith — There have been more than a few impressive renditions of this album-opening anthem, from Harry Belafonte, Diana Ross and Soundgarden to Gary Clark Jr. (with Junkie XL) and, yes, Michigan’s own instrumental powerhouse Organissimo, which delivered a host of fine Beatles covers on 2017’s “B3tles (A Soulful Tribute to the Fab Four).” But even after all these years, Aerosmith’s uber-popular rendition from the late ’70s still stands up as heartfelt, rocking tribute.

2. “Something,” James Brown – Aside from “Yesterday,” this is supposedly the most covered Beatles song in history, so there are versions Elvis Presley, Tanya Tucker, Peggy Lee, Frank Sinatra and a particularly soulful one by Norah Jones. But nothing stokes the soulful fires more than James Brown’s classic interpretation of George Harrison’s gem. This is a B-side from a 1973 recording and a damned good one.

3. “Maxwell’s Silver Hammer,” Monalisa Twins — Not surprisingly, this dark-but-lively novelty tune has inspired a lot of weird, very weird, covers over the years, from acoustic guitar takes to cabaret-style romps. But hailing from, yes, Liverpool, The Monalisa Twins’ 2015 rendition is marvelously, entertainingly perfect. (Unfortunately, this isn’t available on Spotify, so I’ve replaced it on that playlist below with Canada’s The Bells, who scored a hit with it back in 1972.)

4. “Oh, Darling!” Florence + The Machine — This Paul McCartney tune is built for singers with soulful chops and few have tackled it any better than England’s Florence Welch and her crew, who laid this down at Abbey Road in 2009. My under-the-radar picks are renditions by the Models (1987) and Baltimoore (1990).

5. Octopus’s Garden,” The Punkles — What could be better or more apropos than a punk version of this whimsical Ringo Starr track? The Punkles, by the way, are a German punk band known for covering Beatles hits, a career move that I’m guessing hasn’t been repeated by any other acts.

6. “I Want You (She’s So Heavy),” Halestorm — Cream of the crop covers of this include takes by Umphrey’s McGee and Big Head Todd & The Monsters, as well as a 15-minute epic by The Flaming Lips and a thrash metal makeover by Switzerland’s Coroner. But for sheer ferocity and stellar vocals, nothing matches Halestorm, which unleashed its own interpretation while maintaining the integrity of the original.

7. “Here Comes the Sun,” Richie Havens — Once again, the choices here are dizzying: Nina Simone, Paul Simon, Booker T. & The M.G.’s, Peter Tosh, the list goes on and on. But Richie Havens’ 1971 heartfelt offering — which he first performed at Woodstock — stands the test of time.

8. “Because,” Elliott Smith — This absolutely gorgeous interpretation by an artist who left us way too soon appeared on the 1999 soundtrack for the film “American Beauty.” And it is, indeed, a beauty.

9. “You Never Give Me Your Money,” “Sun King,” “Mean Mr. Mustard,” “Polythene Pam” – Gomez, Booker T. & The M.G’s, Jeremy Baum — Things get a little messy with these Side 2 medleys because different artists have covered different pieces of them. For instance, the Gomez version of “Sun King” is by far the best of any, but isn’t available on Spotify. Booker T has covered a slew of Beatles hits, so they had to be included somewhere, and jazz/blues keyboardist Jeremy Baum does real justice with his tribute to “Abbey Road.”

10. “She Came in Through the Bathroom Window,” Joe Cocker – There is NO other version of the song that can match this one.

11. “Golden Slumbers,” Ben Folds, Laith Al-Saadi/Adam Levine, Jackson Browne/Jennifer Warnes, Paul McCartney — Once again, multiple artists with overlapping takes on the conclusion to “Abbey Road” are part of this final blast. Keyboard virtuoso Ben Folds couldn’t be left off this list with his majestic “Golden Slumbers,” followed by Michigan’s own Laith Al-Saadi (with Adam Levine), Jackson Browne with Jennifer Warnes, and finally, yes, Paul McCartney and his band — all performing the ever-enduring finale in their own way.