The April Fool’s Day edition of the music news roundup is no joke: A much-beloved Michigan blues artist is making big waves and Hoxeyville is back for a 12th year. 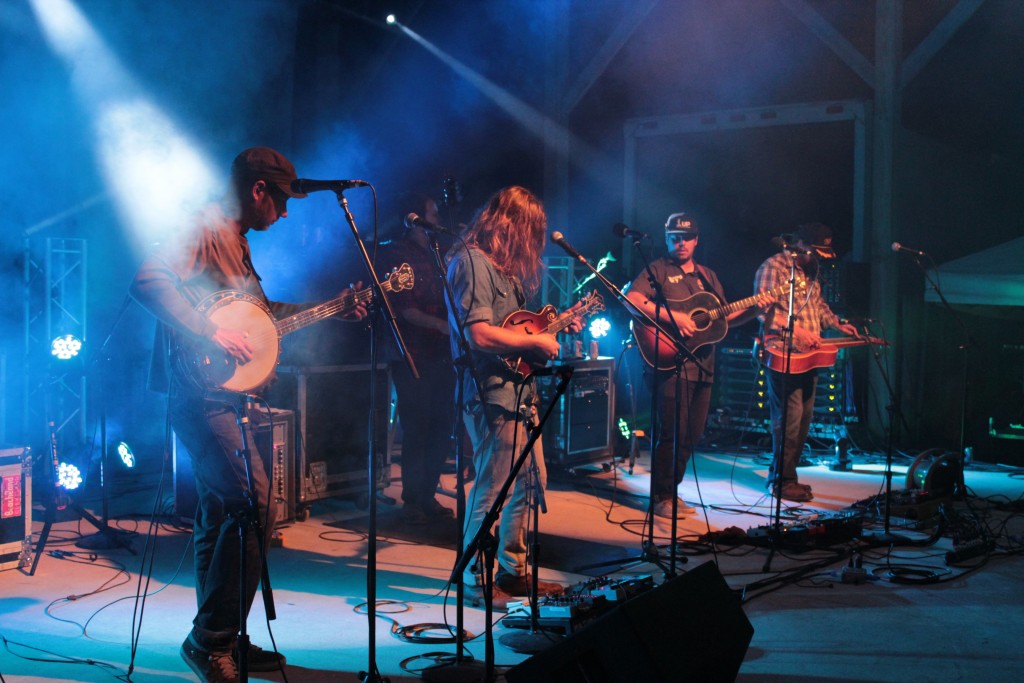 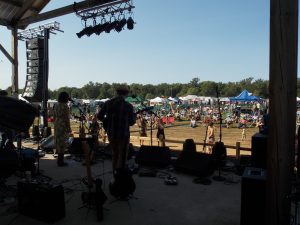 The Kalamazoo-based Greensky Bluegrass, which has become a nationally acclaimed touring band, headlined last year’s event, which returned to the 85-acre site near Wellston after organizers took 2013 off to re-evaluate the festival.

Early-bird three-day adult pass/wristbands for the festival cost $95 each, including camping. Passes for those ages 5 through 17 are $40. Deluxe RV passes also are available. Get tickets and details online at hoxeyville.com.

Check out a Local Spins review and photo gallery from the 2014 Hoxeyville. 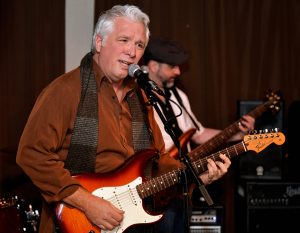 Greg Nagy during his CD-release show at the Tip Top Deluxe. (Photo/Andy Visockis)

Michigan guitarist and singer Greg Nagy — who performs regularly in the Grand Rapids area – has reached the top of the soul music mountain.

Nagy’s new album, “Stranded,” last week soared immediately to the top of the Roots Music Report’s
Top 50 R&B Album Chart
, just ahead of another Michigan artist, Detroit’s Betty LaVette (for “Worthy”) and well above national stars such as Ne-Yo, Prince and Janelle Monae.

“My initial and driving desire was to just get it done, even if no one heard it,” Nagy told Local Spins. “It is a pleasant surprise. And it feels good when people say that the music makes them feel better. A lot of people have been writing to say that the songs touch them. That’s such a wonderful reward.”

In addition to the impressive debut on the Roots Music Report chart, songs from the album have been added to the rotation at radio stations across the country. 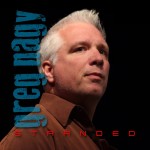 Nagy’s third solo album was recorded at Lansing keyboard player Jim Alfredson’s studio, with mixing and mastering by Glenn Brown. The intense-yet-hopeful collection of bluesy and soulful songs was recorded during a “tough year” of personal turmoil for Nagy.

“Everyone who has ever felt the loss of a human relationship will likely feel a connection to this album,” Nagy said in an earlier interview. “And making this feels like a major victory.”

Nagy, of Grand Blanc, next performs in the Grand Rapids area at 6:40 p.m. April 11 at Wealthy Theatre as part of Jake’s Music Festival, followed by an “unplugged” session at 5 p.m. Sunday at Allegan First Presbyterian Church in Allegan.

Read more about Nagy and his new album in this Local Spins feature. Buy the CD online at gregnagy.com.