Held along Lake Michigan south of Grand Haven, last weekend’s classes, workshops, performances and jams by all-star musicians brought a rootsy flavor to Camp Blodgett and supported a good cause. 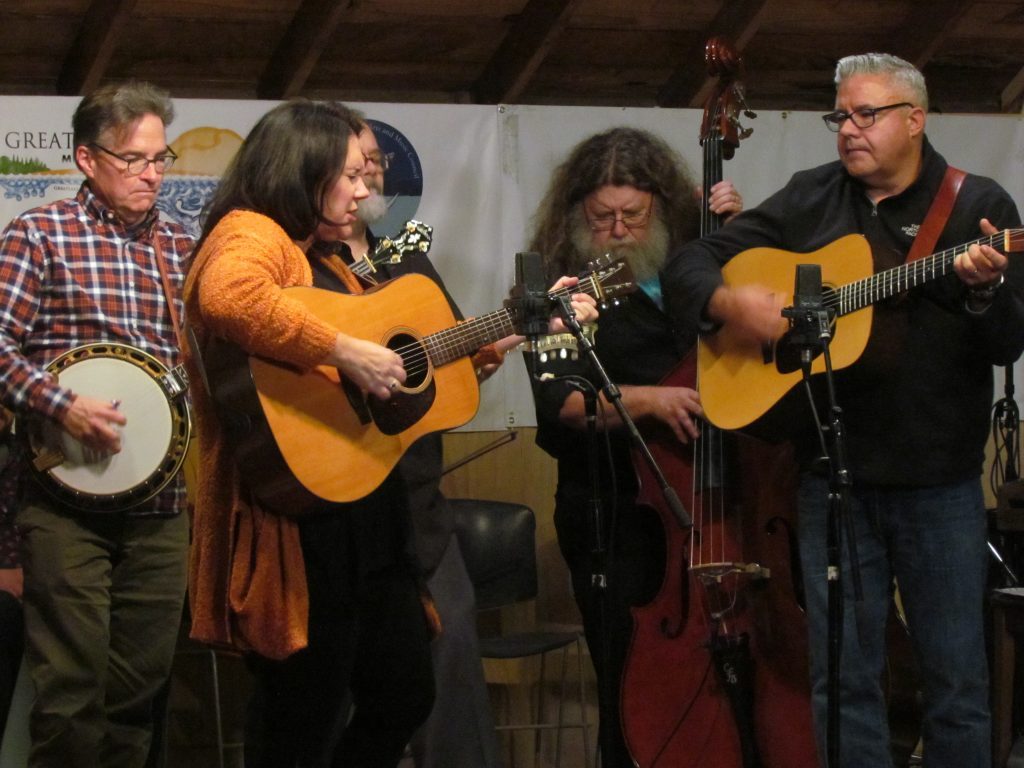 A chilly, dark Saturday evening in West Michigan was no match for the bright, inviting warmth coming from Camp Blodgett’s Great Hall thanks to the fundraising concert of the 2018 Great Lakes Music Camp.

Instructors and campers alike spent all weekend in workshops and classes to help attendees develop their skills in a variety of music styles on an assortment of instruments, including guitar, banjo, violin and mandolin, as well as instruction in songwriting methods. 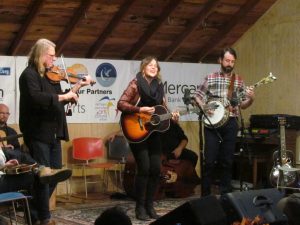 On Stage: May Erlewine was part of the Saturday evening lineup. (Photo/Matt Marn)

And now, they had gathered together on a Saturday evening to help the second-year Great Lakes Music Camp hold a benefit concert, not only to raise awareness for the camp, but also to raise funds for the Grand River Watershed Arts and Music Council.

The attendees and instructors of the camp — including May Erlewine, Bruce Ling and others — gathered with public concert attendees to enjoy a great night of music, first featuring mini-sets of music from four different groups of instructors, each playing several songs for the packed hall.

After all the instructors’ groups had wrapped up their respective tunes, the headlining Don Julin Quartet brought the evening home for the excited crowd.

“We planned to accommodate more than last year, and I think we even took a few more than we had planned. The spirit here is always amazing. It recharges my batteries for the entire year.” 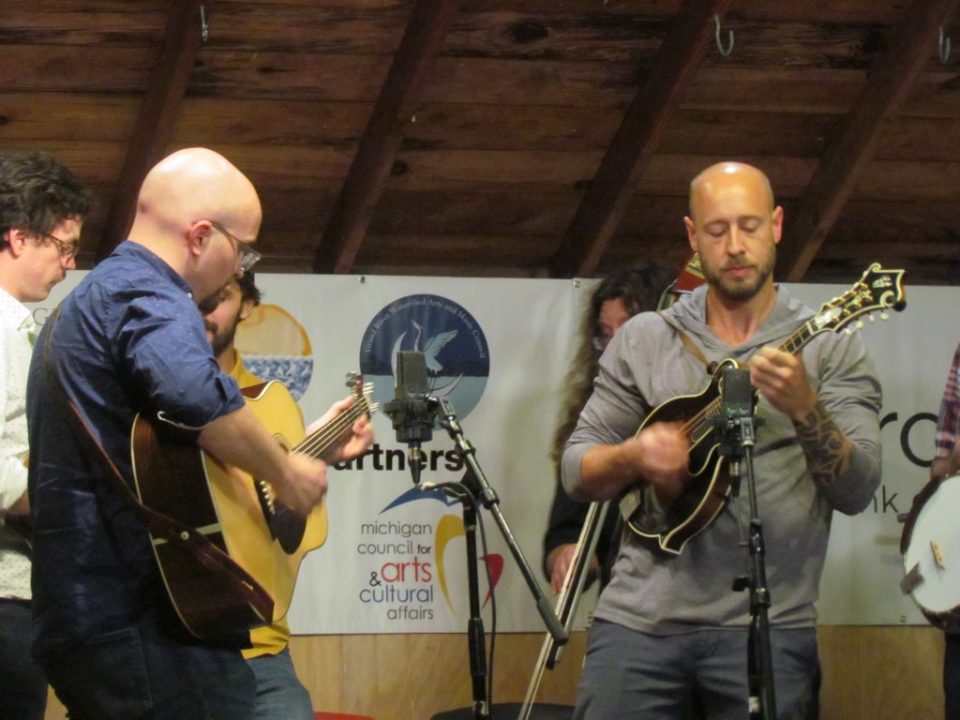 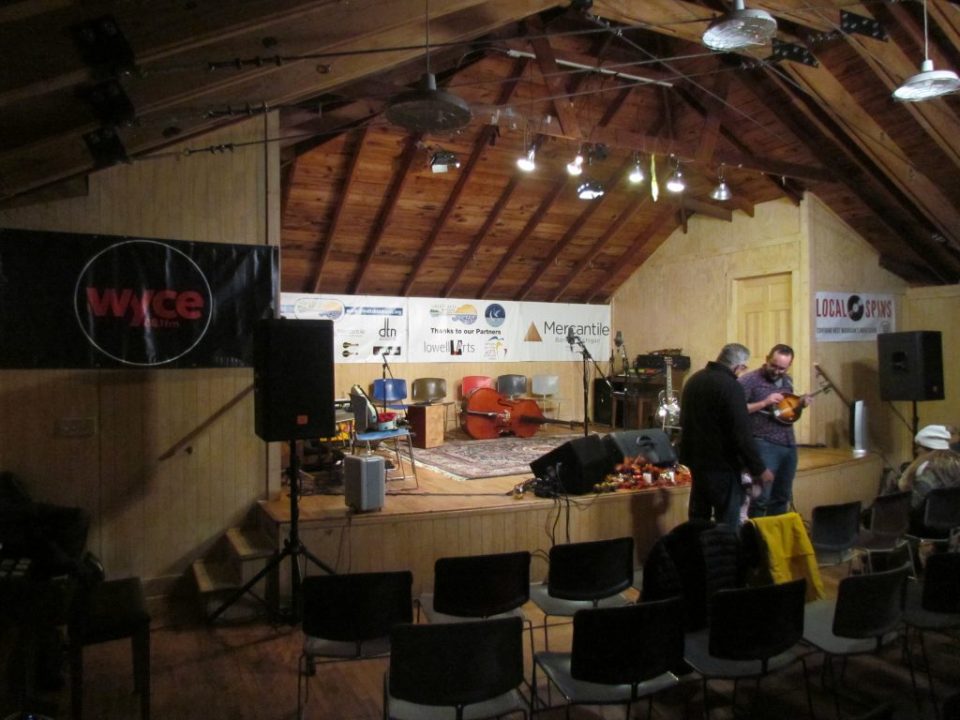 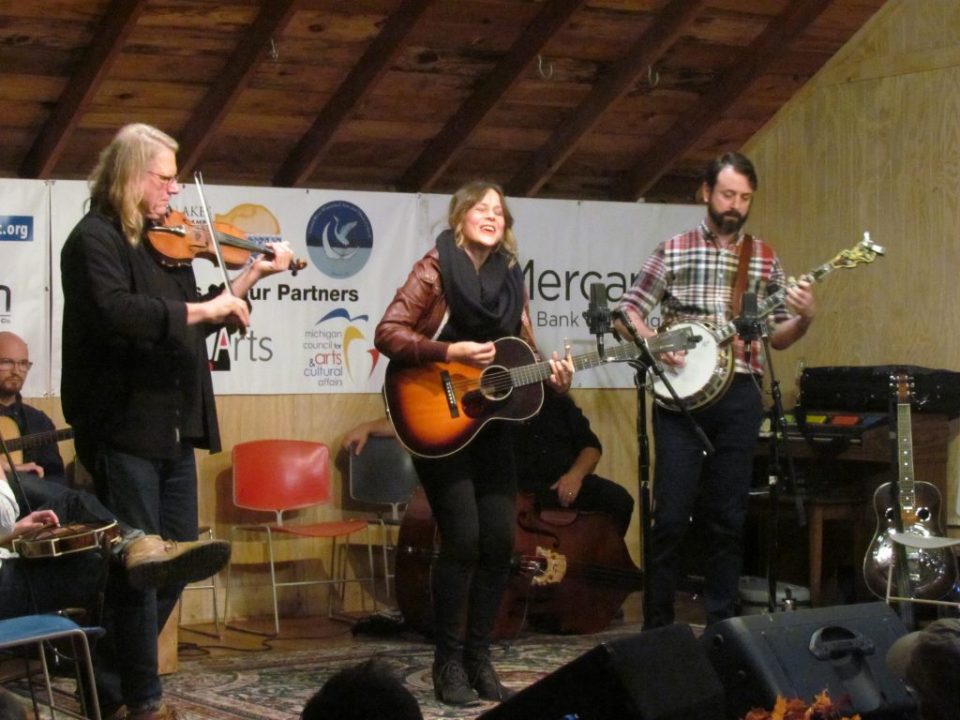 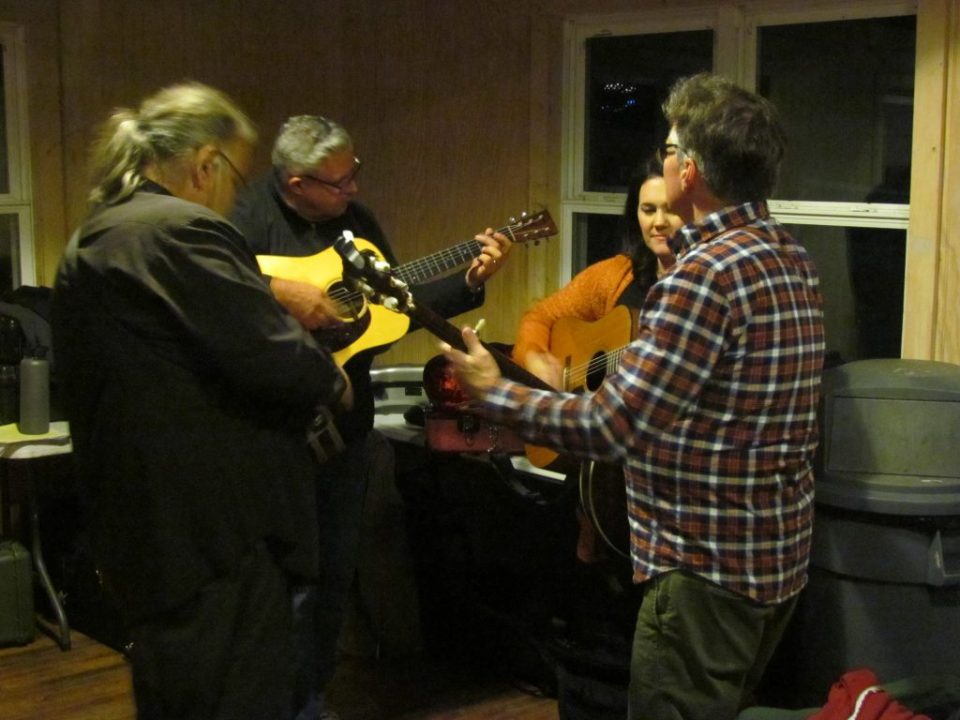 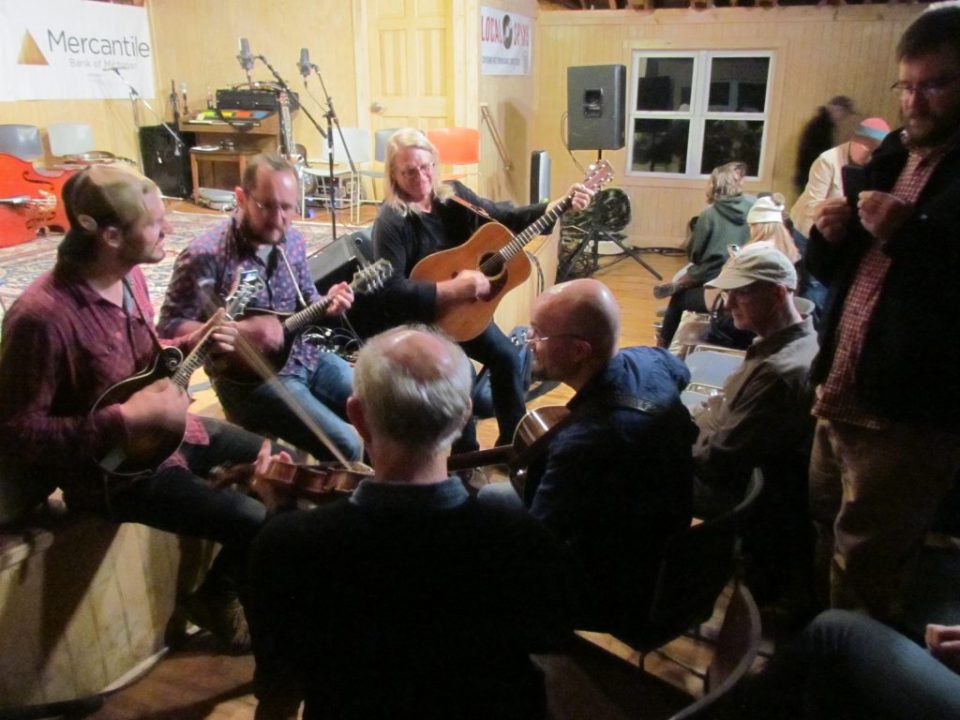 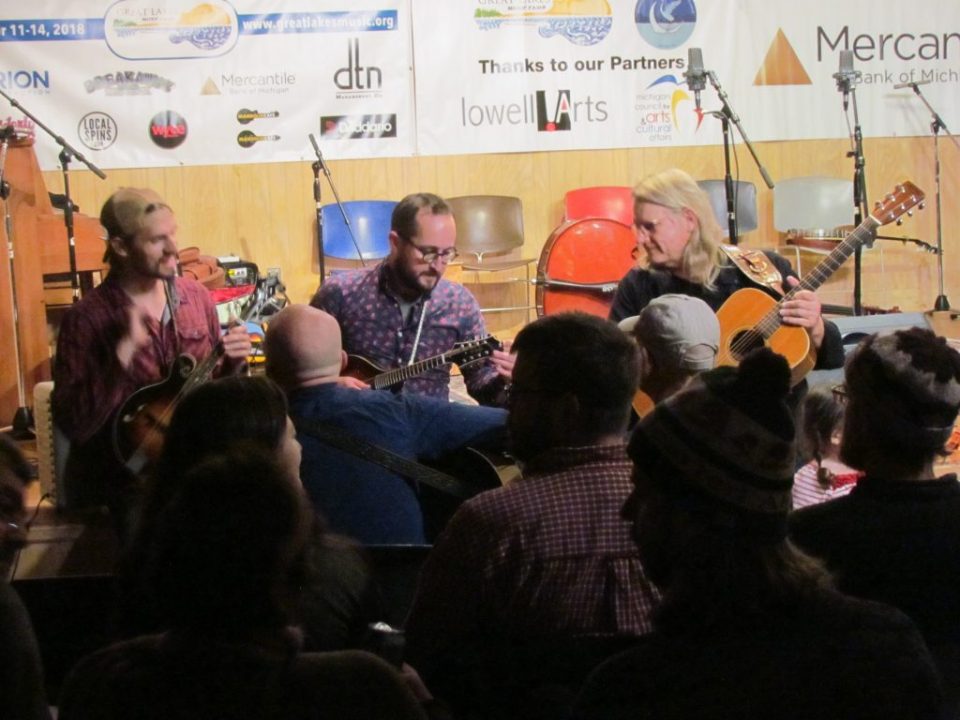 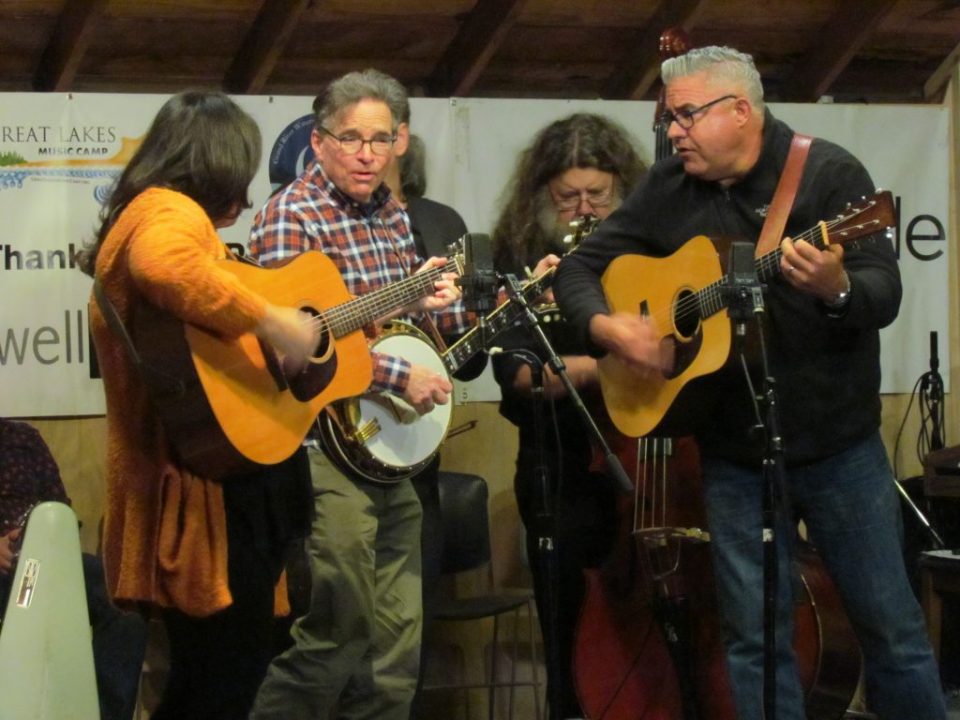 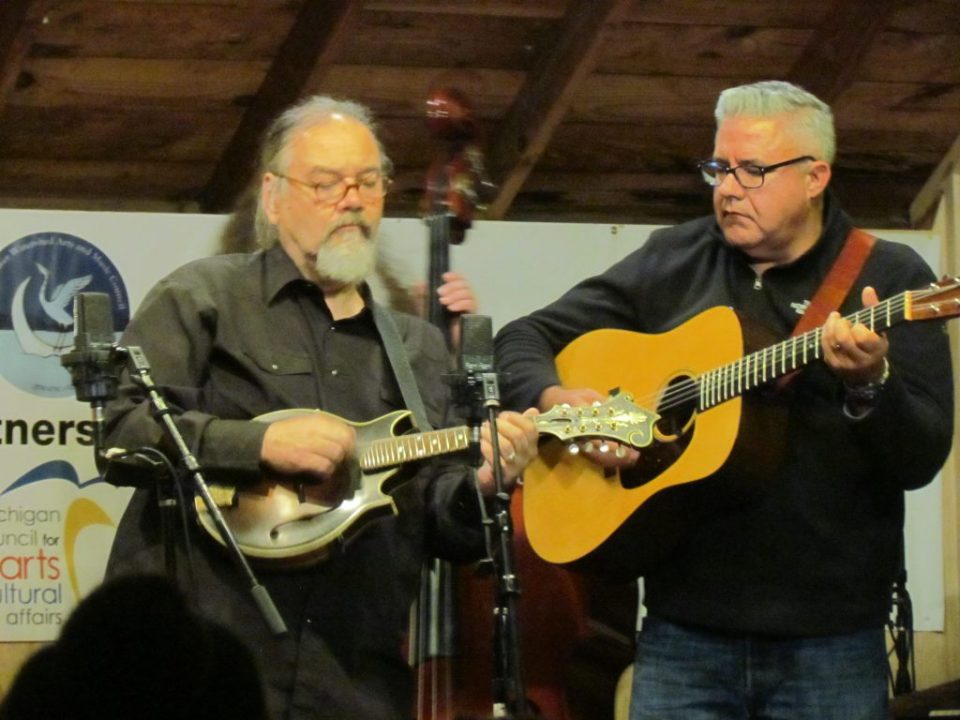 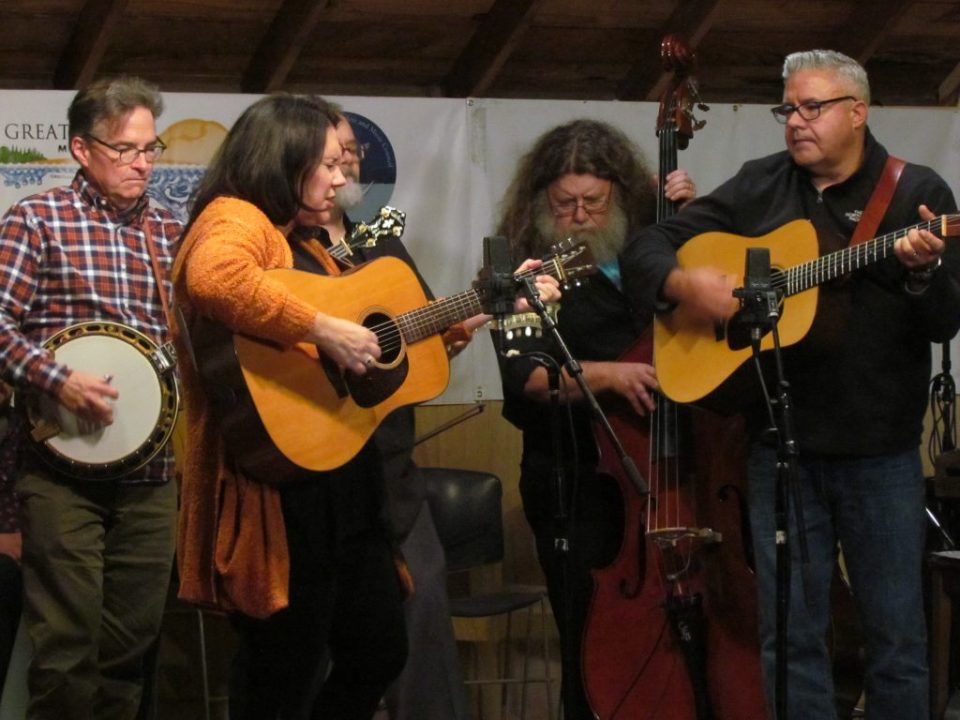 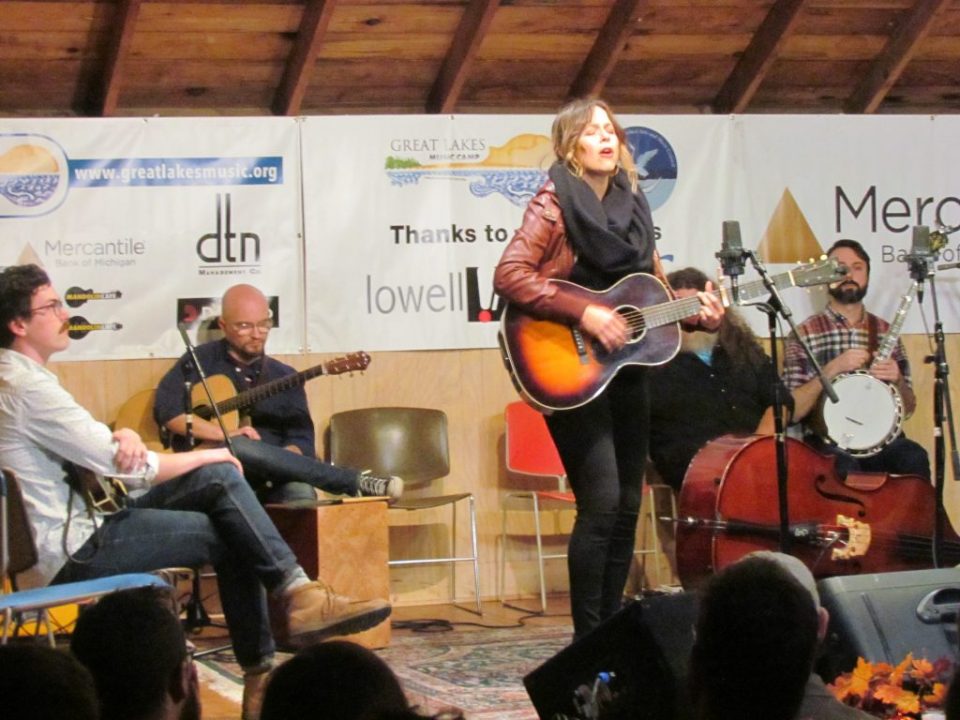 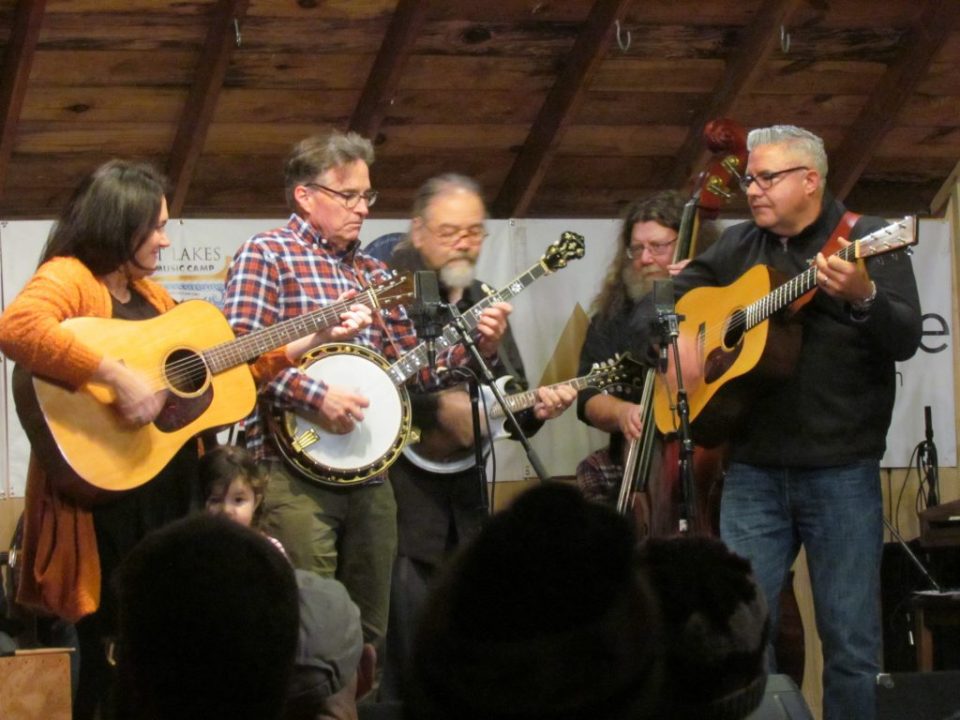 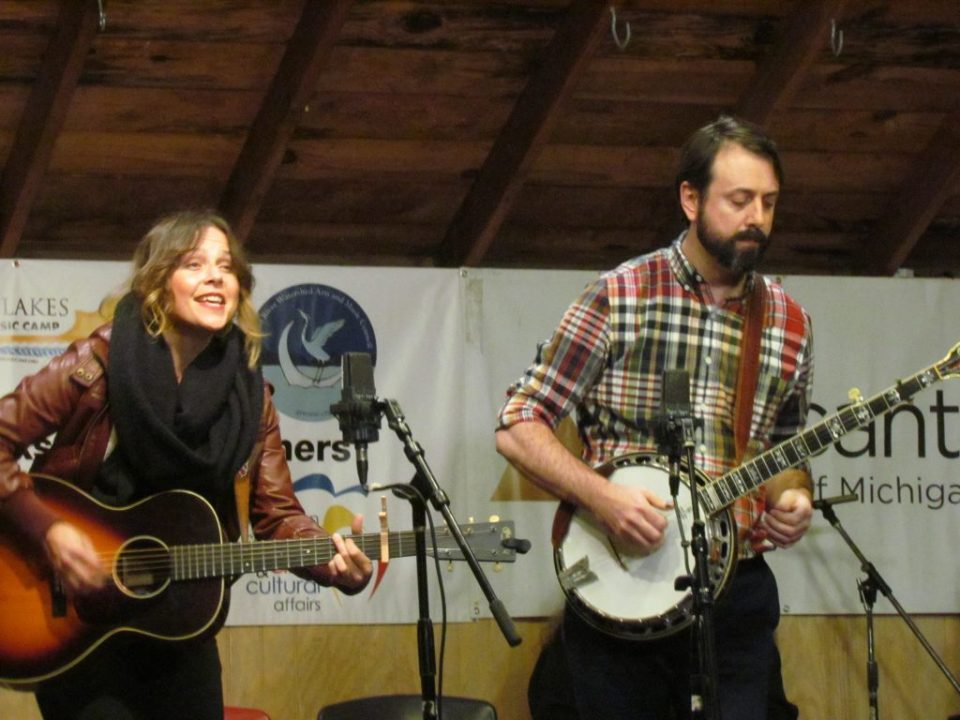 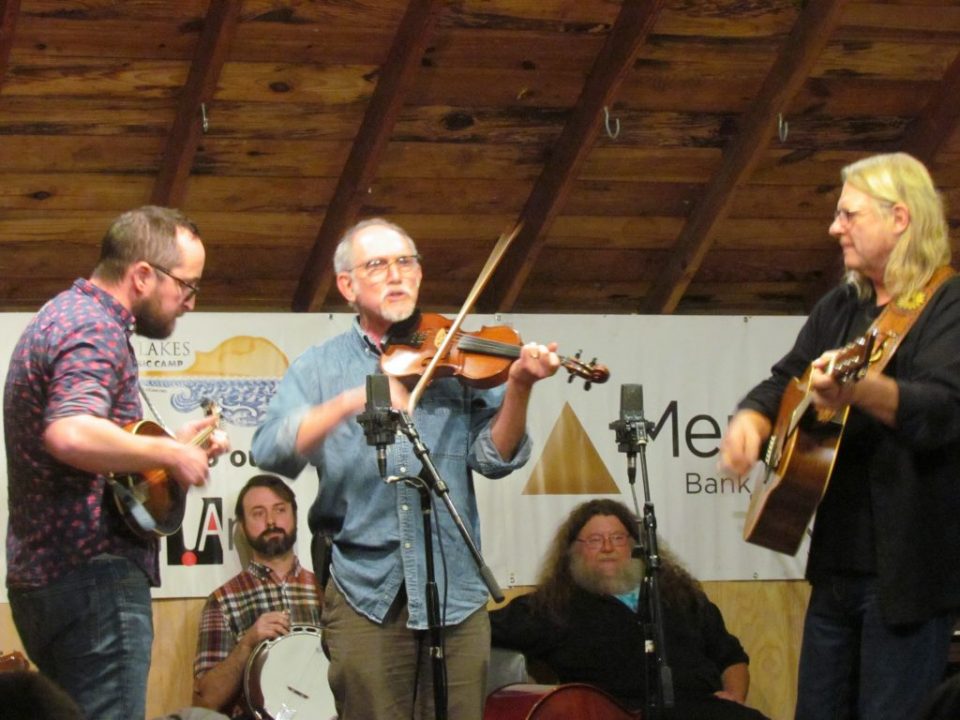 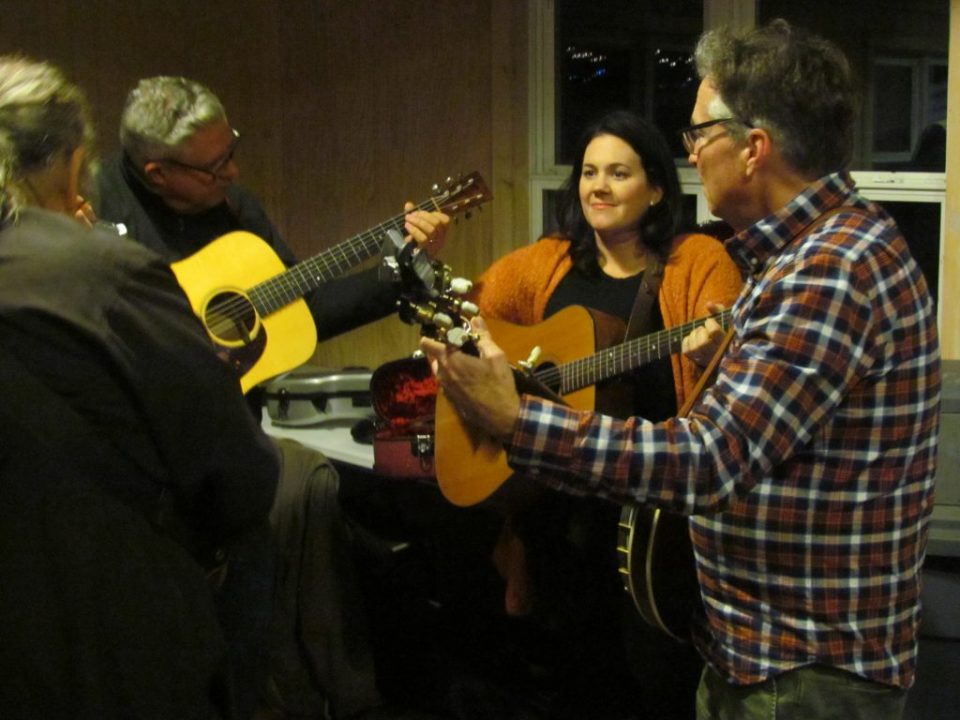 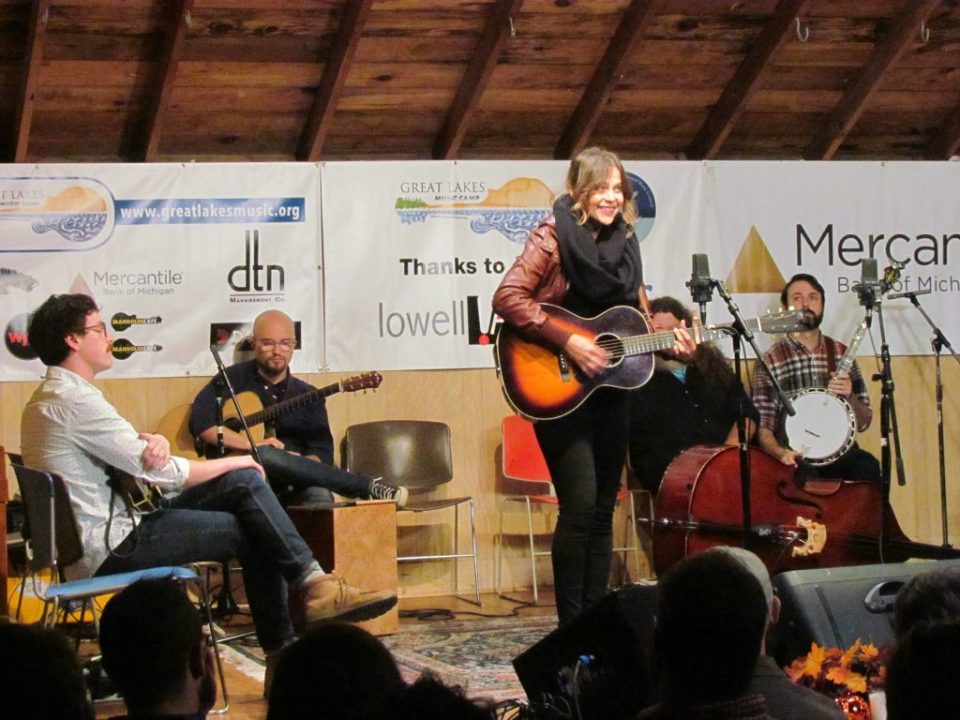 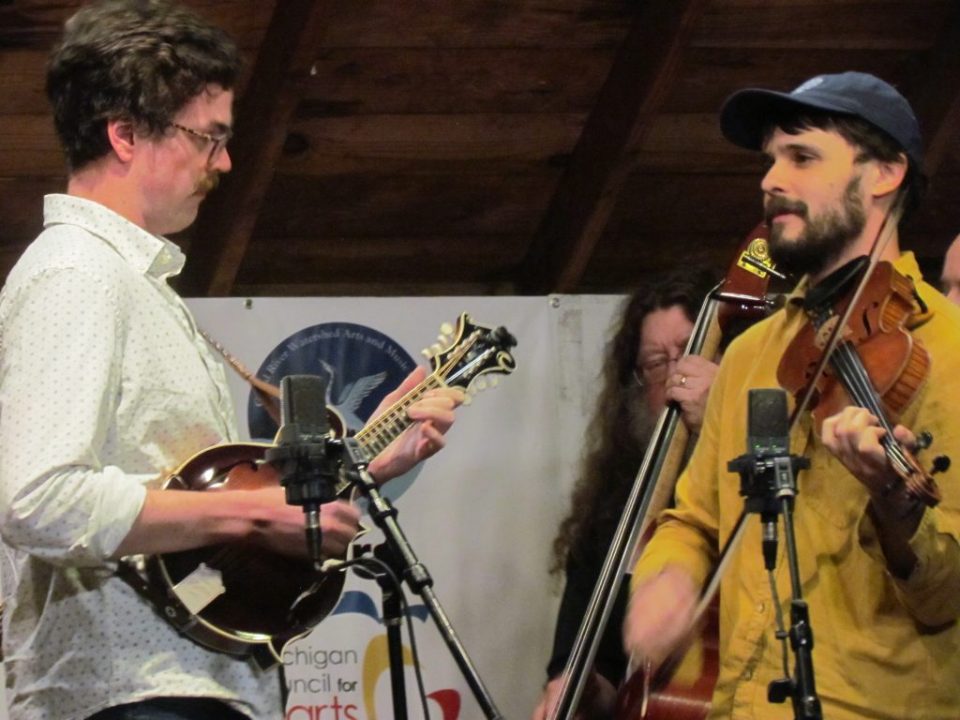