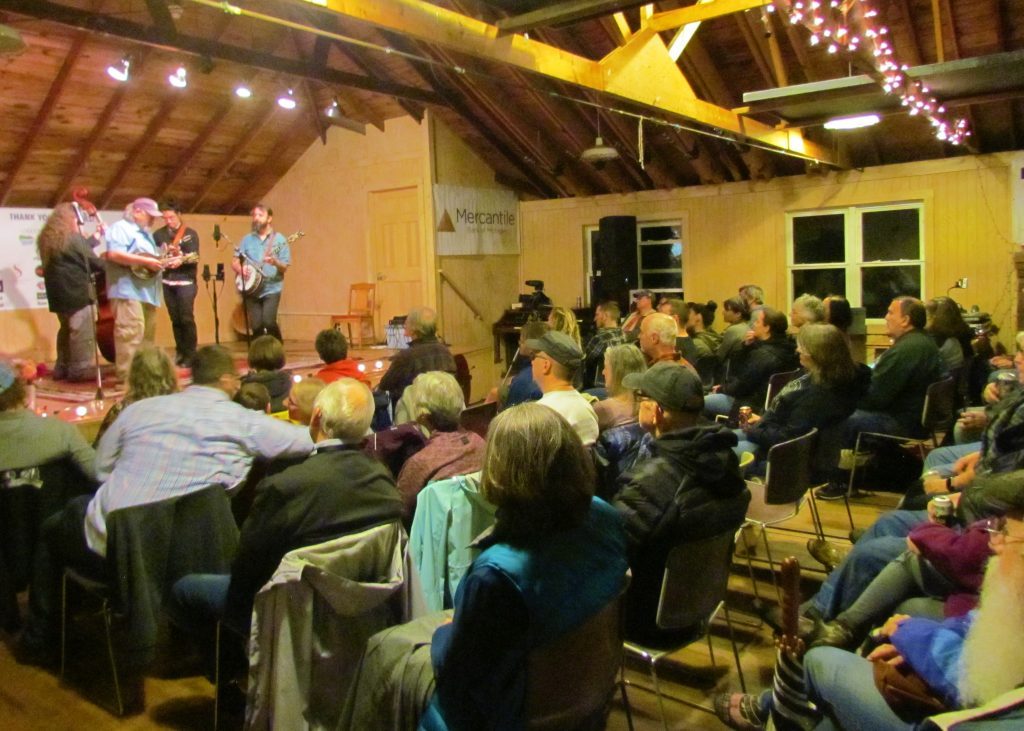 Strolling into one of the practice or workshop rooms at the Great Lakes Music Camp can be an ear-pleasing adventure.

With top-notch acoustic musicians sharing their talent with students of varying skill levels or rehearsing for an upcoming performance, the intimate nature of the live music interchange showcases what makes bluegrass and roots music such a powerful, camaraderie-filled art form. 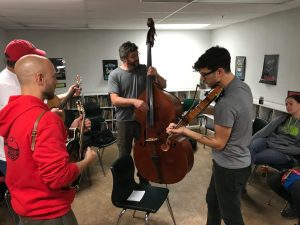 The third annual Great Lakes Music Camp staged at Camp Blodgett in West Olive over the weekend boasted plenty of such moments, with a Saturday evening “Instructor Showcase” that featured the instrumental prowess of regional musicians such as mandolinists Don Julin and Jason Wheeler, banjoists Keith Billik and Evie Ladin, multi-instrumentalist Bruce Ling, guitarists Tim Stafford and Hayes Griffin and many more.

Topping off the weekend, the packed house was buzzing with music lovers and performers alike. The rainy evening outside was no match for the warm crowd inside as the pickers and players wowed the audience, including those standing at the back of the concert hall.

Performers were scattered throughout the crowd, enjoying the camaraderie and the fantastic music while waiting for their own turn to blow away the crowd with their own instruments.

“We are so proud to be a part of continuing this music, and helping teach it to new players as well,” said Ling, a camp instructor who served as emcee of the evening’s concert. 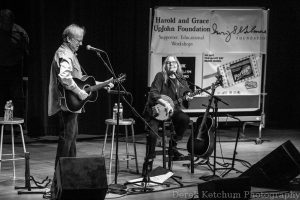 Ling and other master instrumentalists from across the United States and Canada spent the weekend hosting workshops focused on a host of different instruments and songwriting, not to mention jam sessions.

And if that and Saturday’s concert turnout are any indication, the camp on the shores of Lake Michigan really hit its stride in Year 3.

The weekend at Camp Blodgett wasn’t the only place where musicians and fans reveled in acoustic glory. 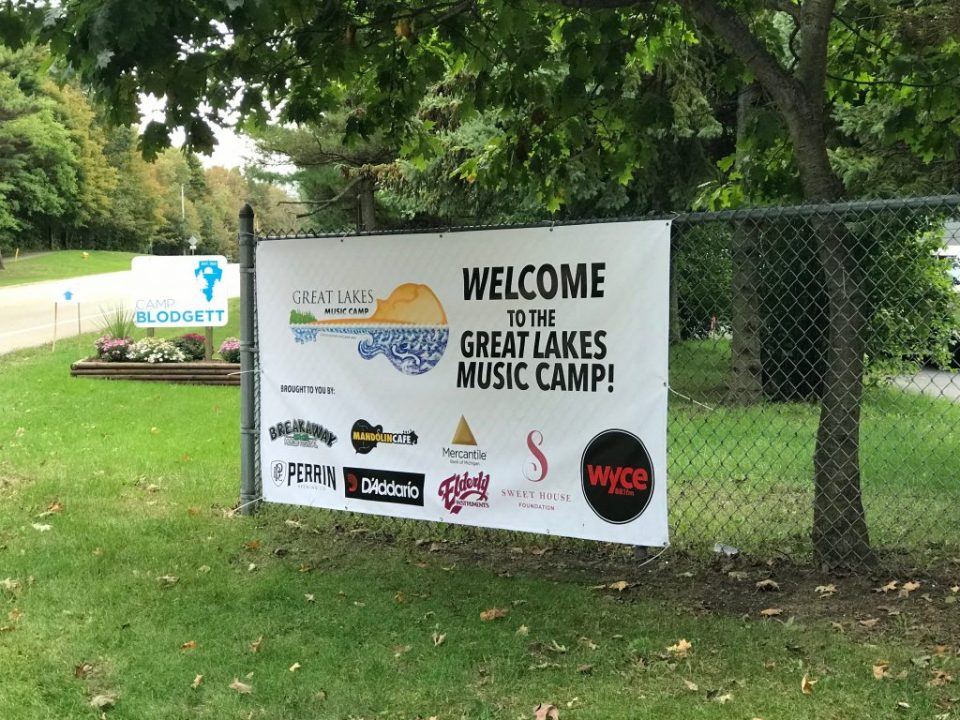 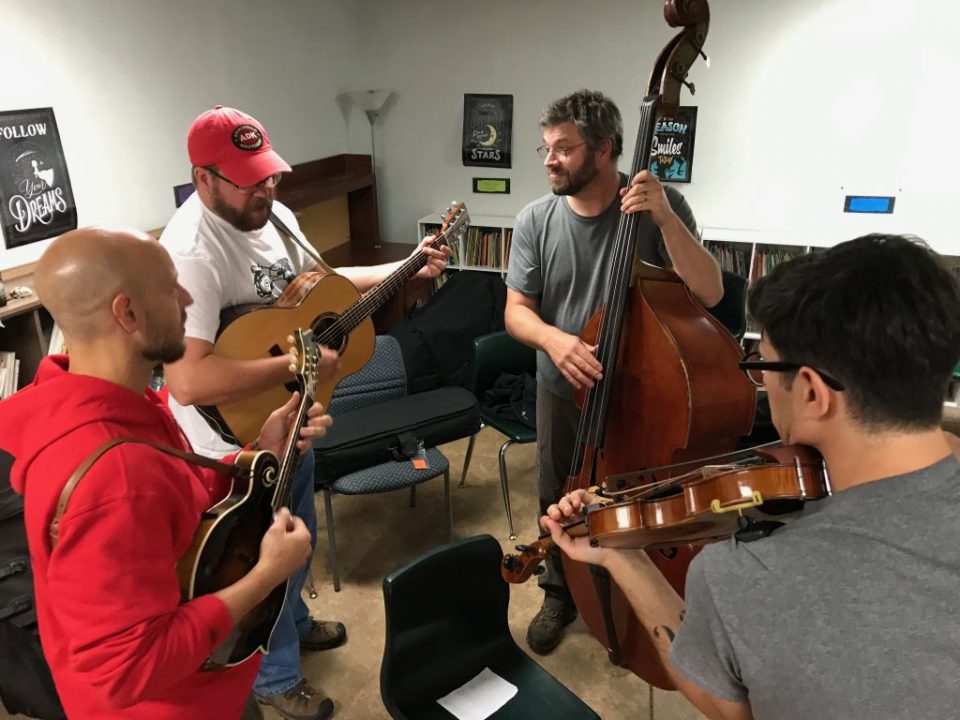 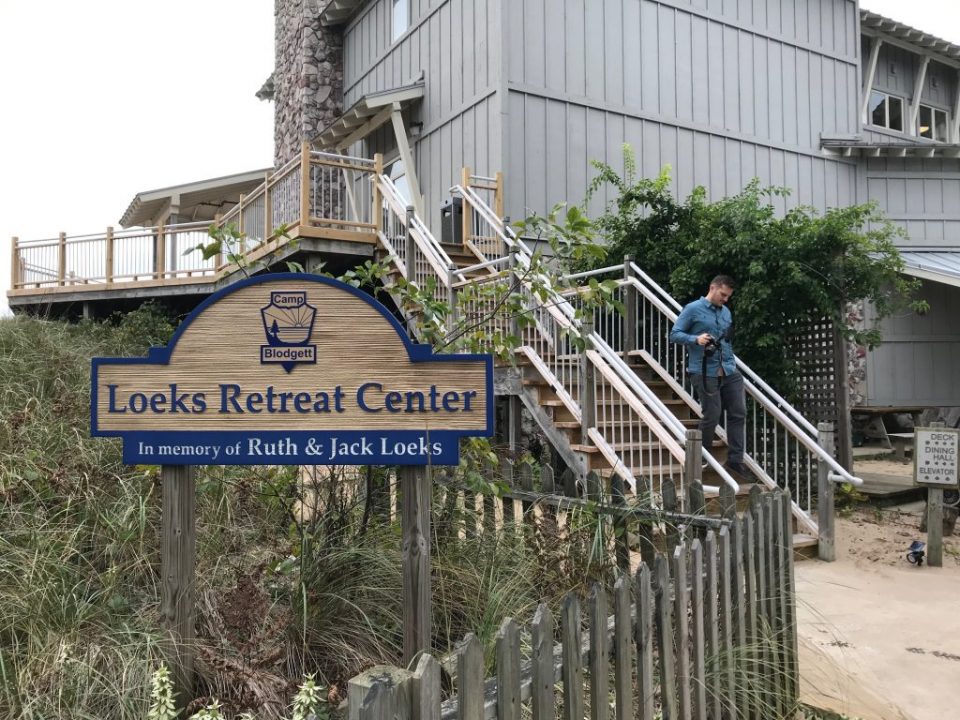 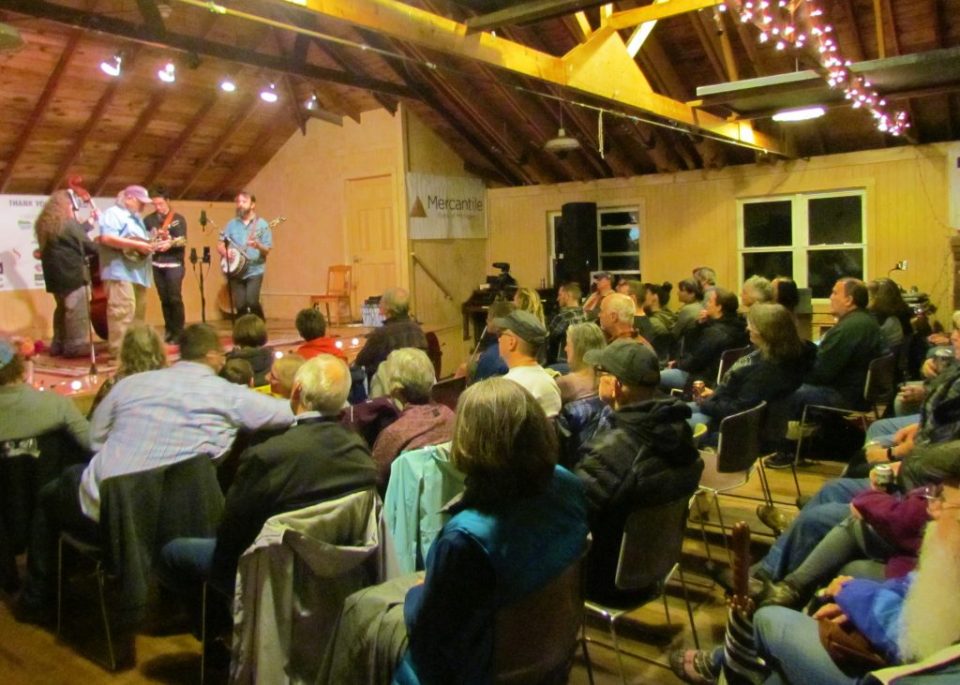 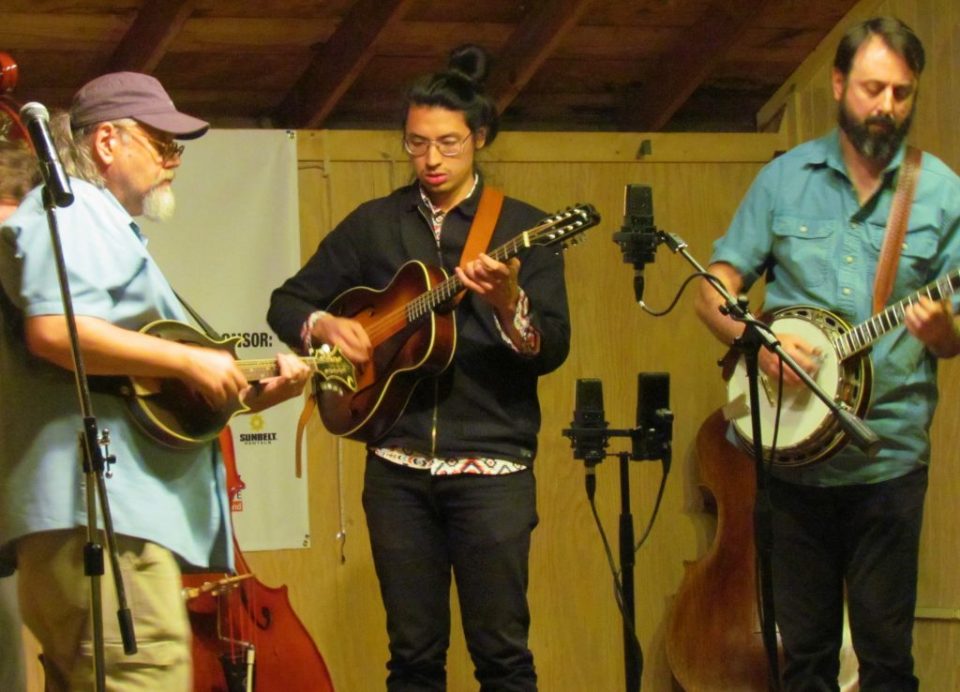 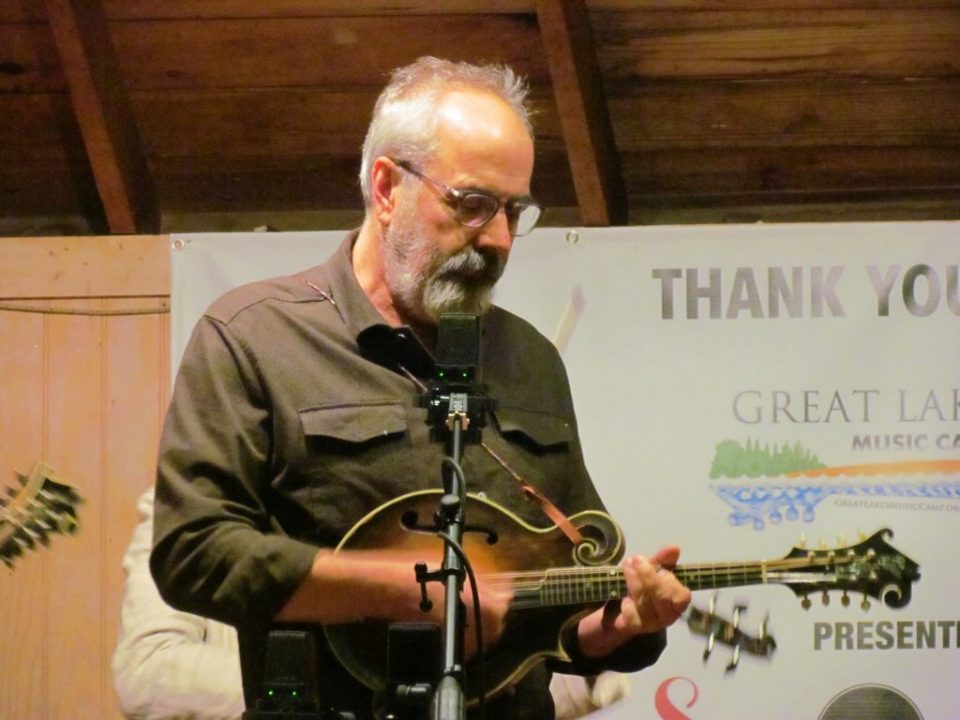 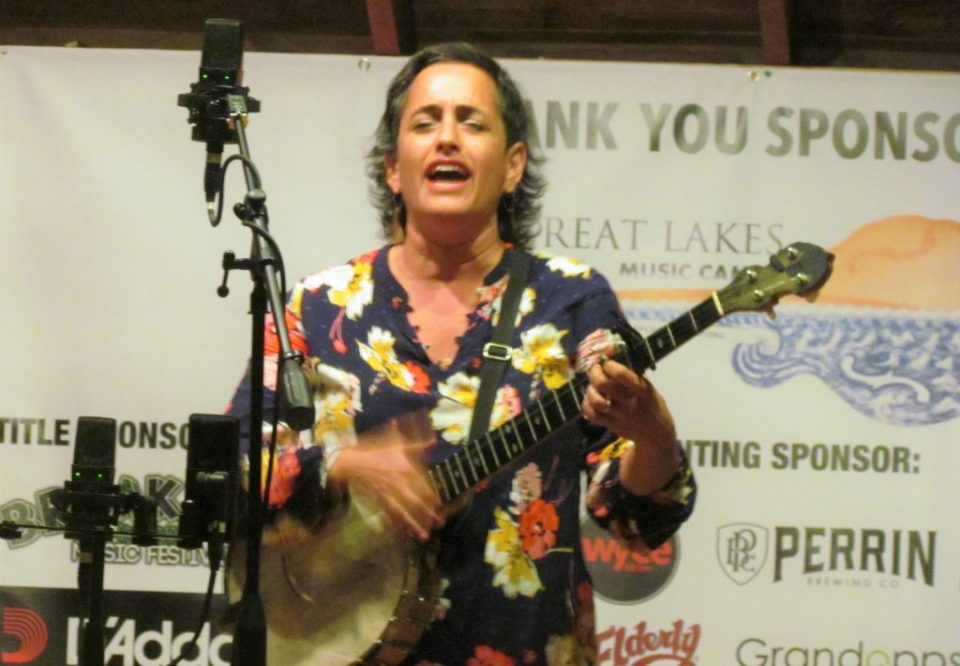 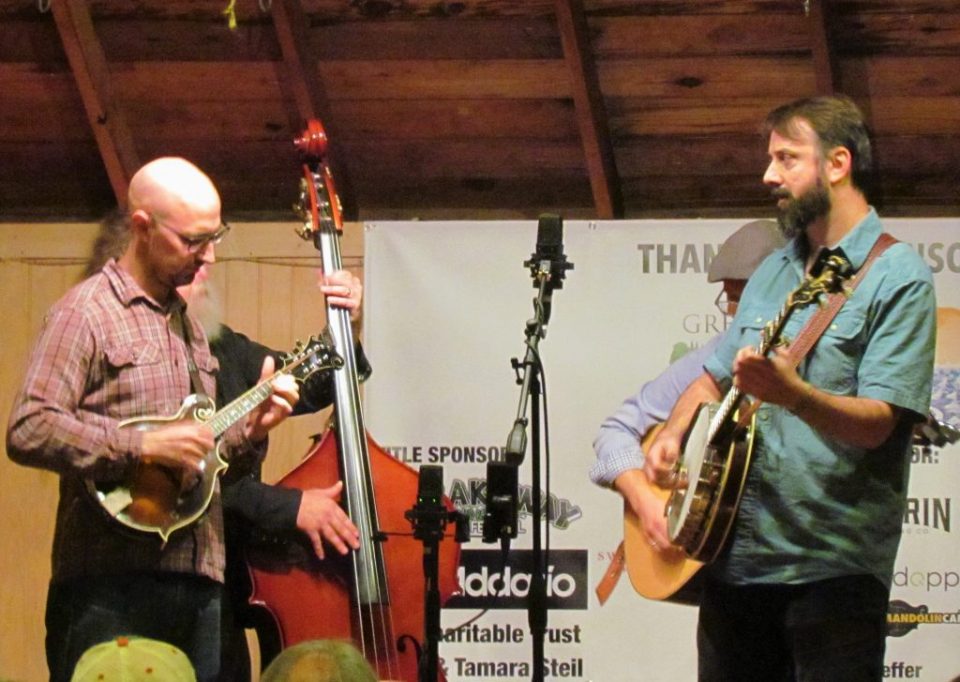 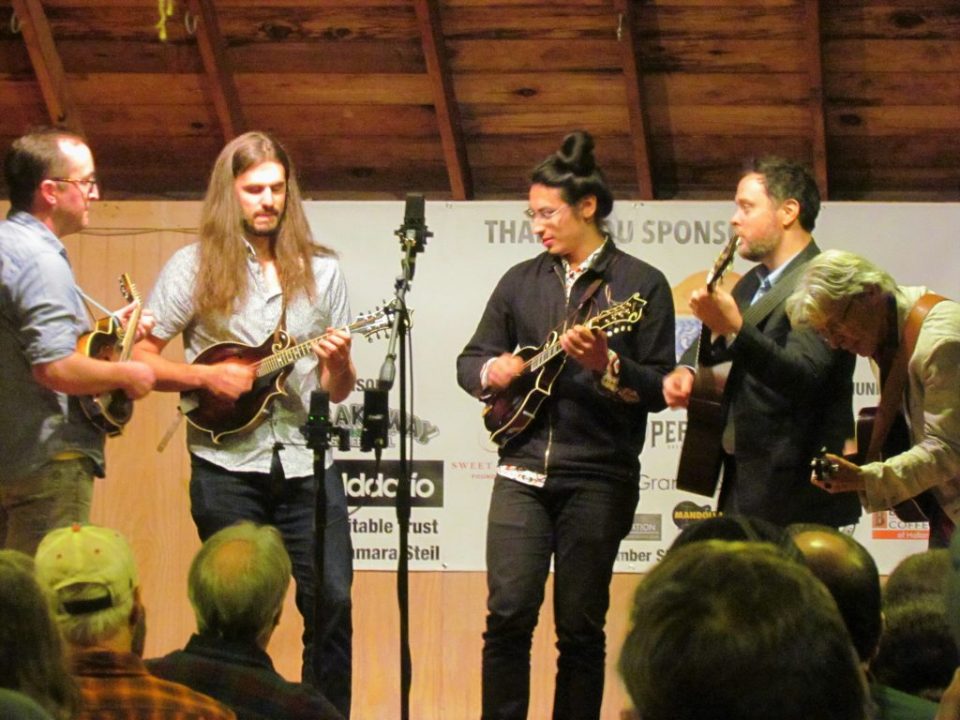 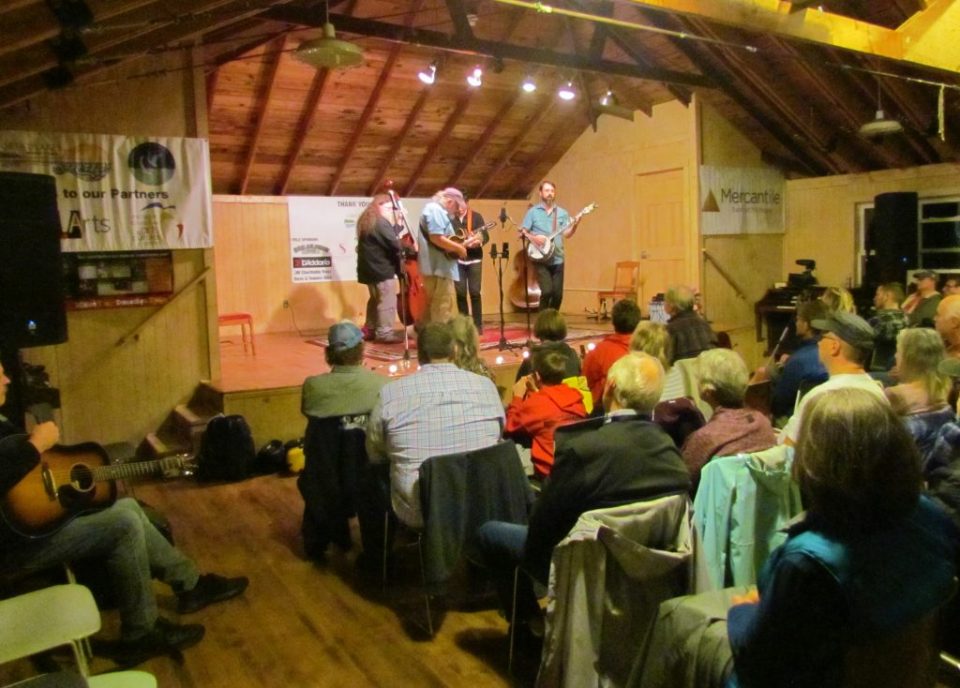 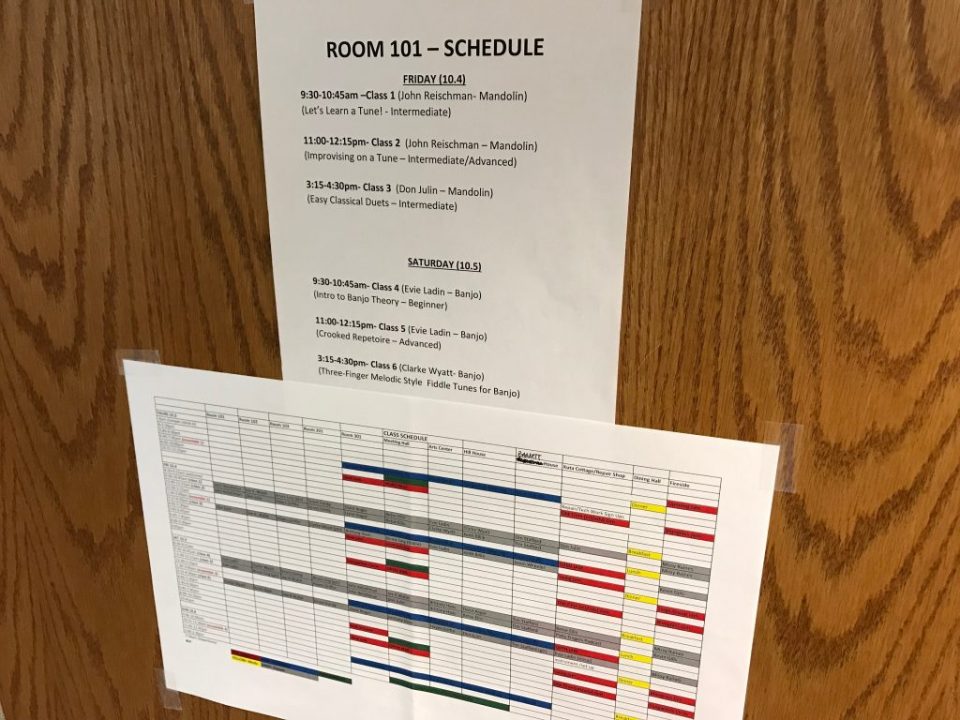 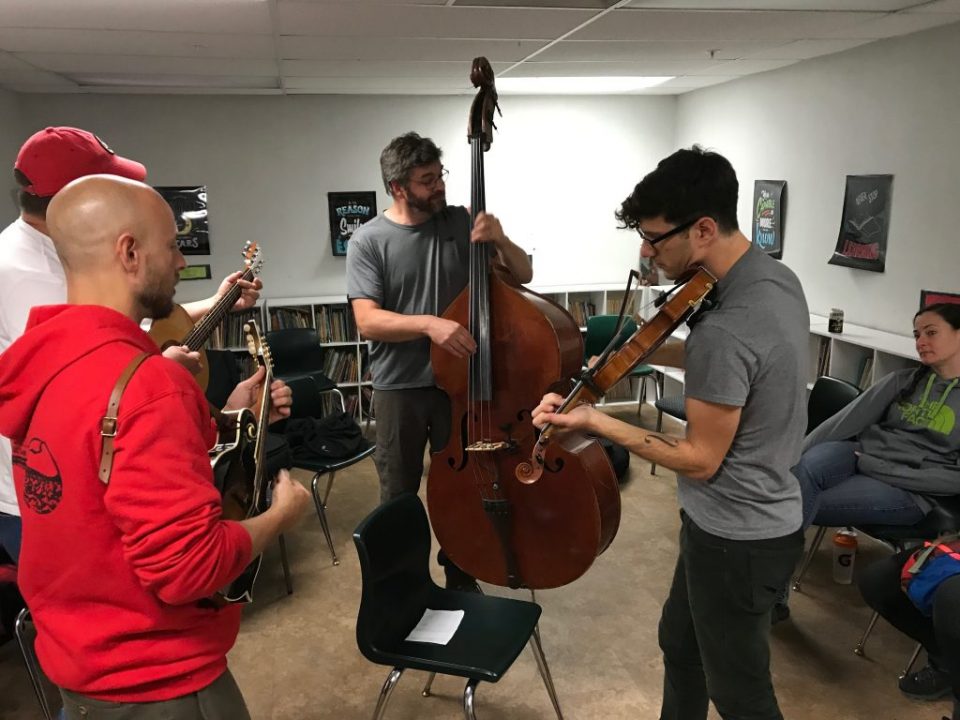 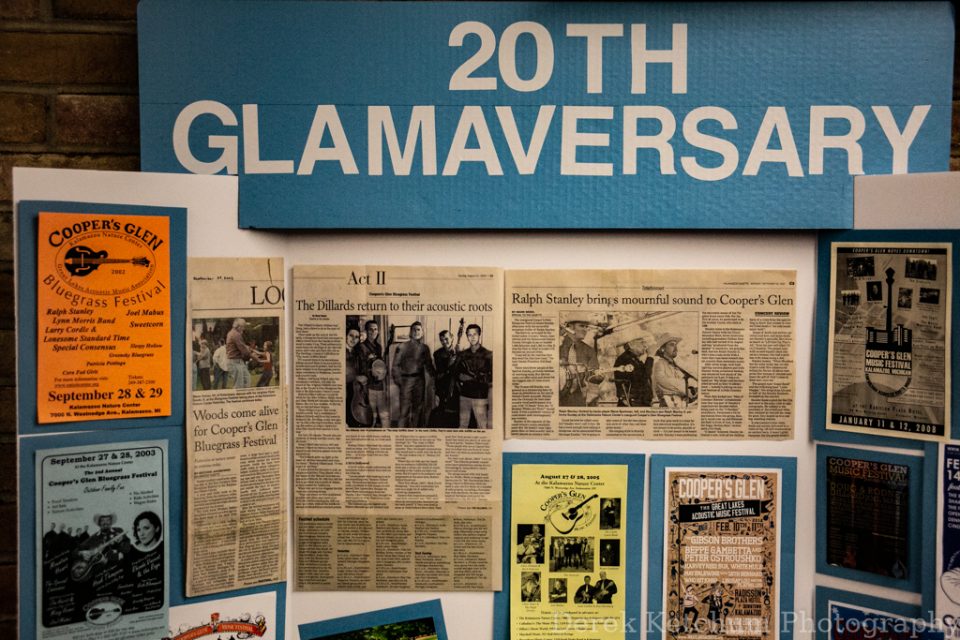 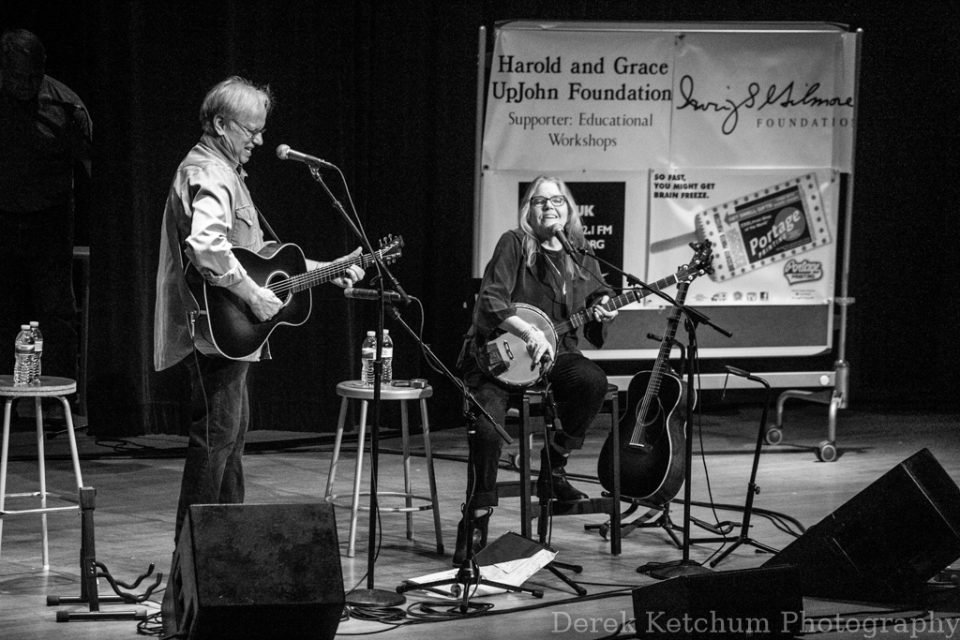 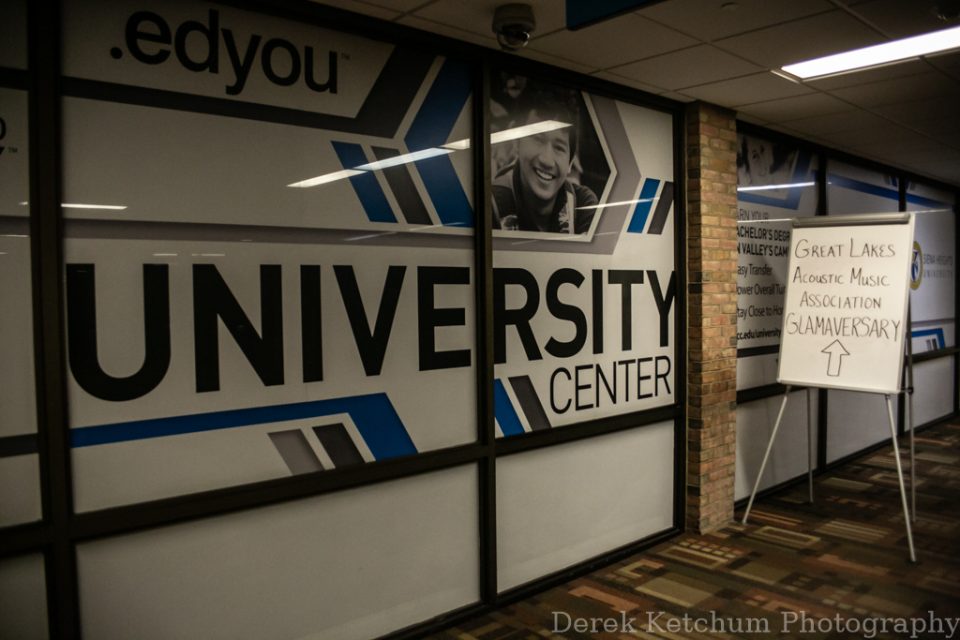 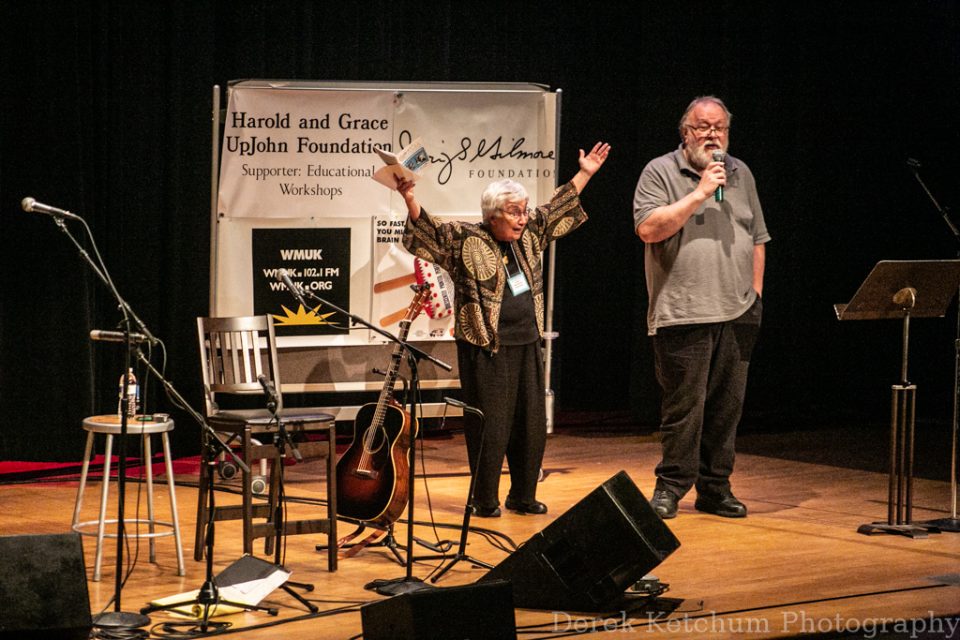 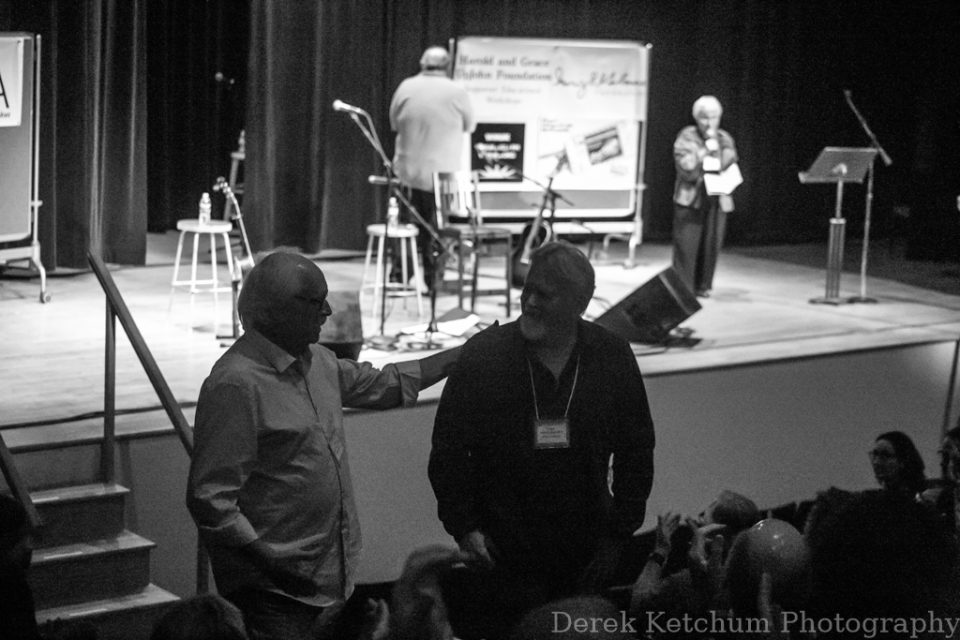 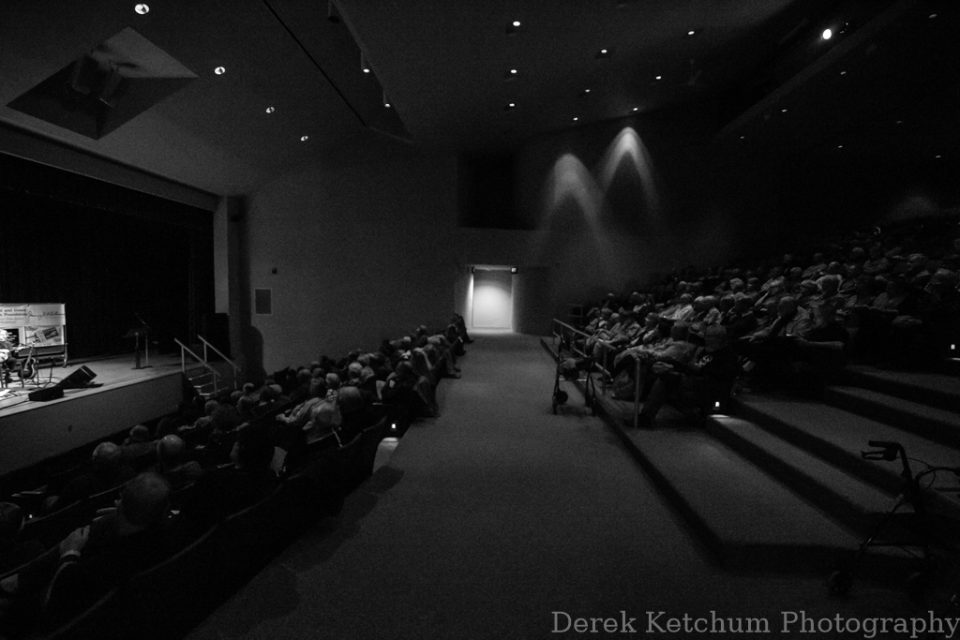 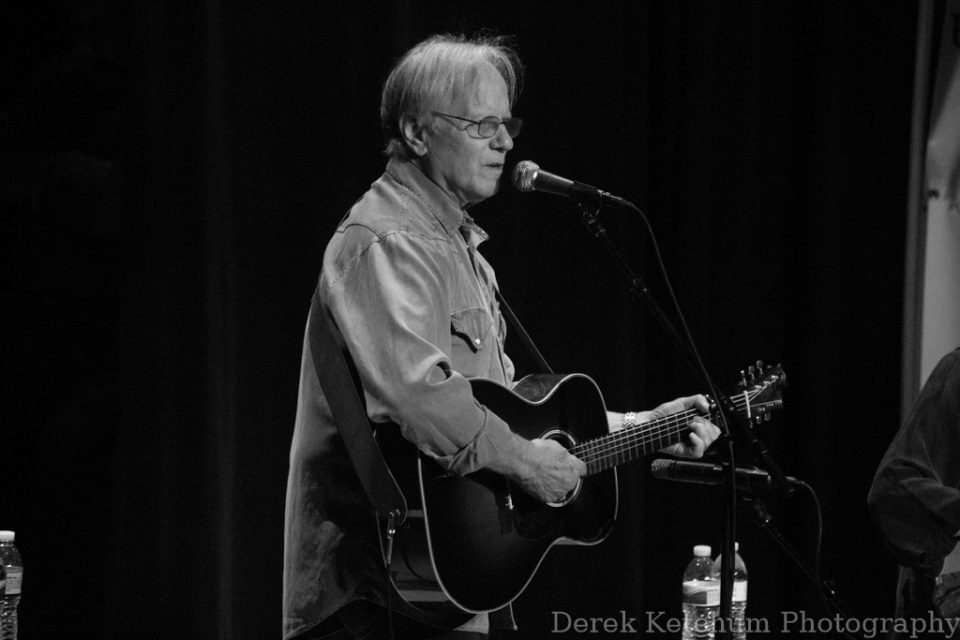 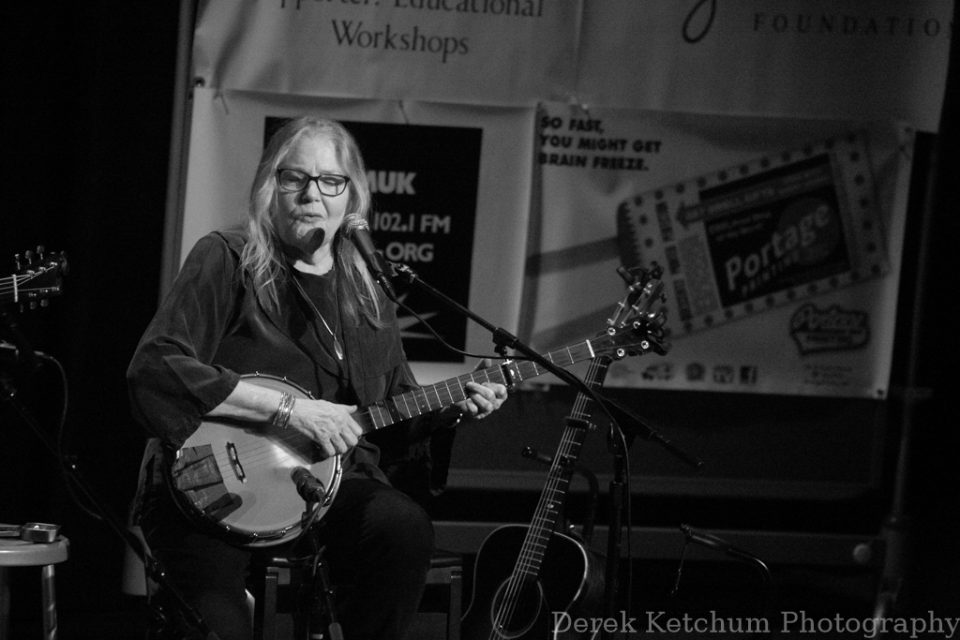 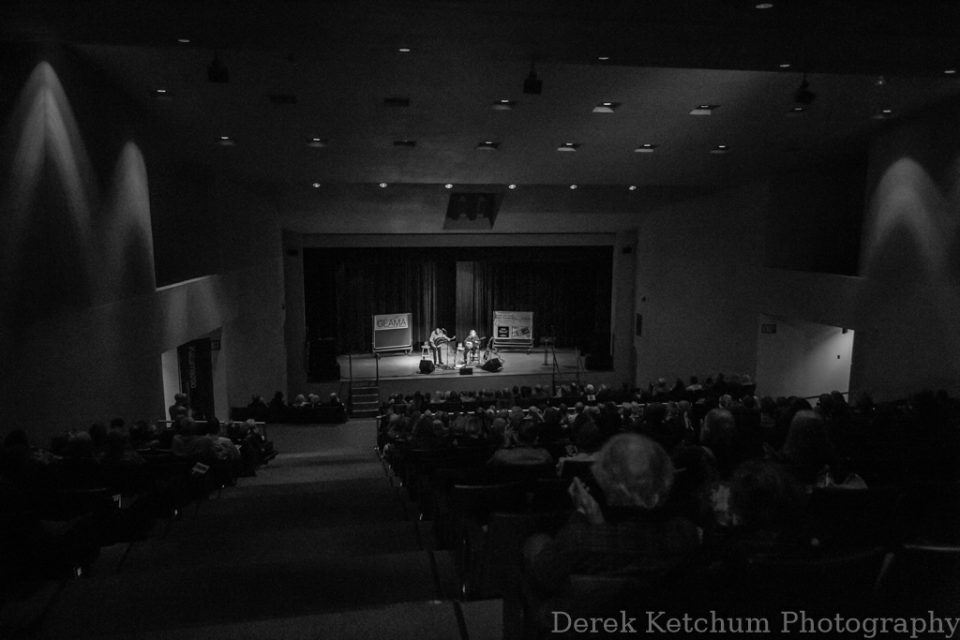 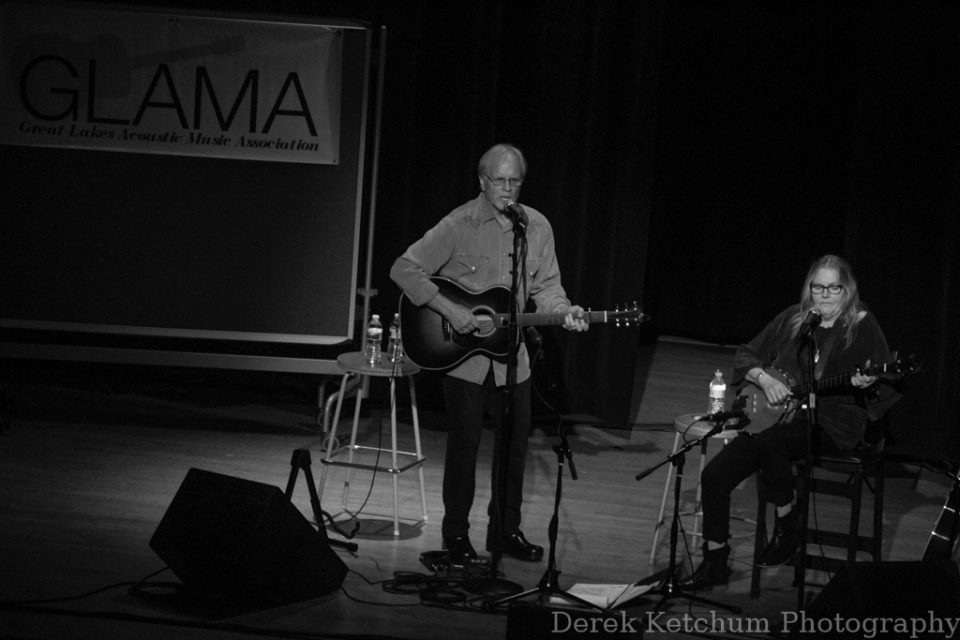 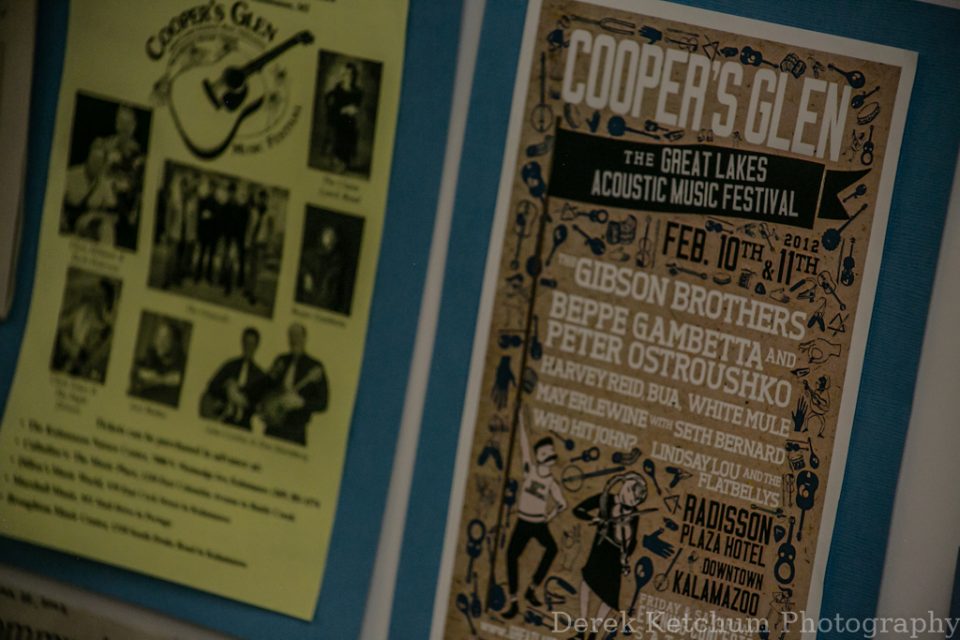