Celebrate Independence Day with a Local Spins soundtrack that’s all about freedom, in all its glory, with songs by everyone from Jimi Hendrix to Neil Young to Tom Petty to Beyonce. 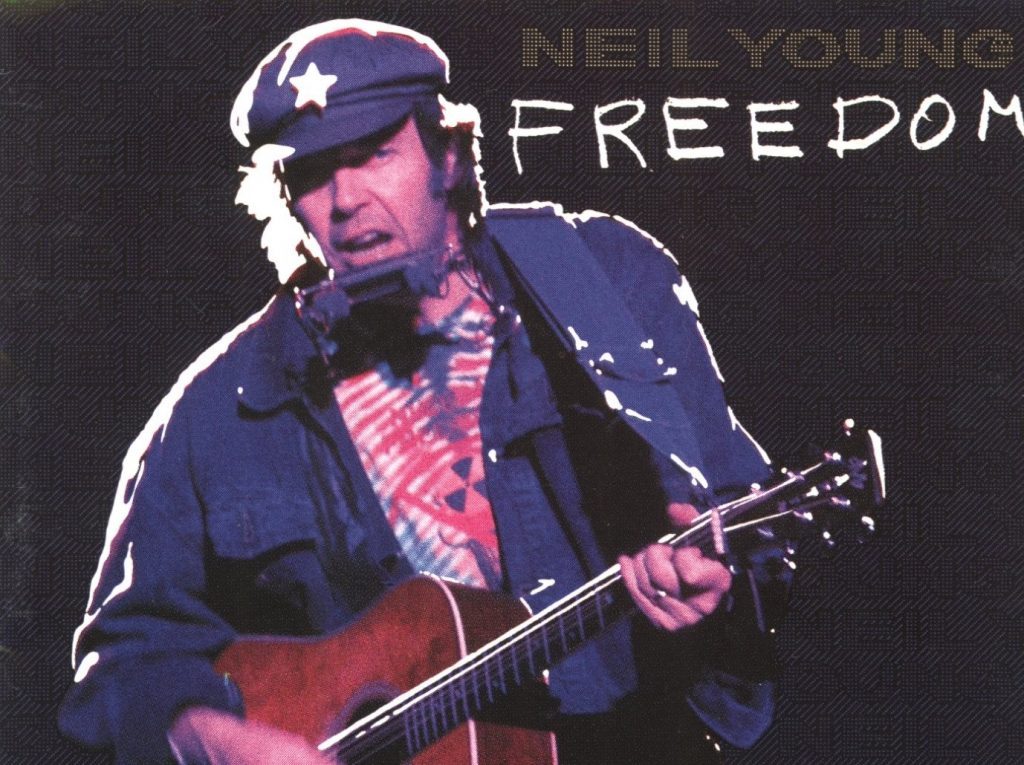 SCROLL DOWN FOR THE LOCAL SPINS PLAYLIST ON SPOTIFY

To be sure, compelling songs like Bruce Springsteen’s “Born in the U.S.A.” and Martina McBride’s “Independence Day” — both of which have been misinterpreted and misappropriated for political purposes — have been used to mark the Fourth of July or to accompany fireworks displays. 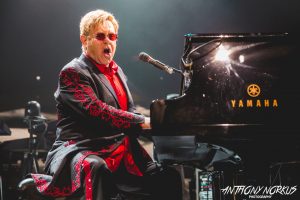 But isn’t celebrating our country’s birthday really about being, and feeling, free?

For some, that means sitting on the back deck in baggy shorts and mismatched socks, blaring AC/DC, ABBA or Taylor Swift in the shower (to each his or her own, I guess), playing hooky with a spontaneous jaunt to the beach or deciding it’s time to bring handlebar mustaches back into vogue.

Oh, there are limits to freedom, but let’s not kid ourselves: We’ve got it pretty good in the liberty department compared to some other spots in the universe. (I’ll never forget my visit to East Germany and East Berlin before The Wall fell, with the suffocating, oppressive and downright depressing atmosphere that permeated the landscape filled with people who weren’t allowed to express themselves or travel freely.) Lack of true freedom breeds suspicion, frustration, gloom.

So, there’s no better time than the Fourth of July to rock out freedom in whatever form it takes for you. And here’s a playlist to help get you started. Happy Independence Day!

1. “Freedom,” Richie Havens: The late Richie Havens was an uber-impressive live performer and his impromptu performance at Woodstock is legendary.

2. “I’m Free,” The Who: A classic from these iconic British rockers as Wimbledon finishes up its first week outside London. (Yes, I know, it was freedom from British rule that we were celebrating in 1776.)

4. “Free Bird,” Lynyrd Skynyrd: Oh, go ahead, yell it from the back of the crowd at an inappropriate time. It’s a free country.

5. “Philadelphia Freedom,” Elton John: Another Brit and another reference to tennis. Hmmm. But he was paying tribute to an American tennis star (Billy Jean King).

6. “Chimes of Freedom,” Bob Dylan: Couldn’t be left off of the list.

7. “First Flash of Freedom,” – Tom Petty & The Heartbreakers: An under-the-radar pick from an under-rated album by an American rock hero.

8. “Freedom,” Beyonce with Kendrick Lamar: The newest track on this list proves that Beyonce can indeed rock, especially when she gets help from the likes of Kendrick Lamar.