Freedom has never seemed more important than it does today: July 4, 2020. This is an Independence Day soundtrack that will uplift you and make you think, from Common and John Legend to Neil Young. 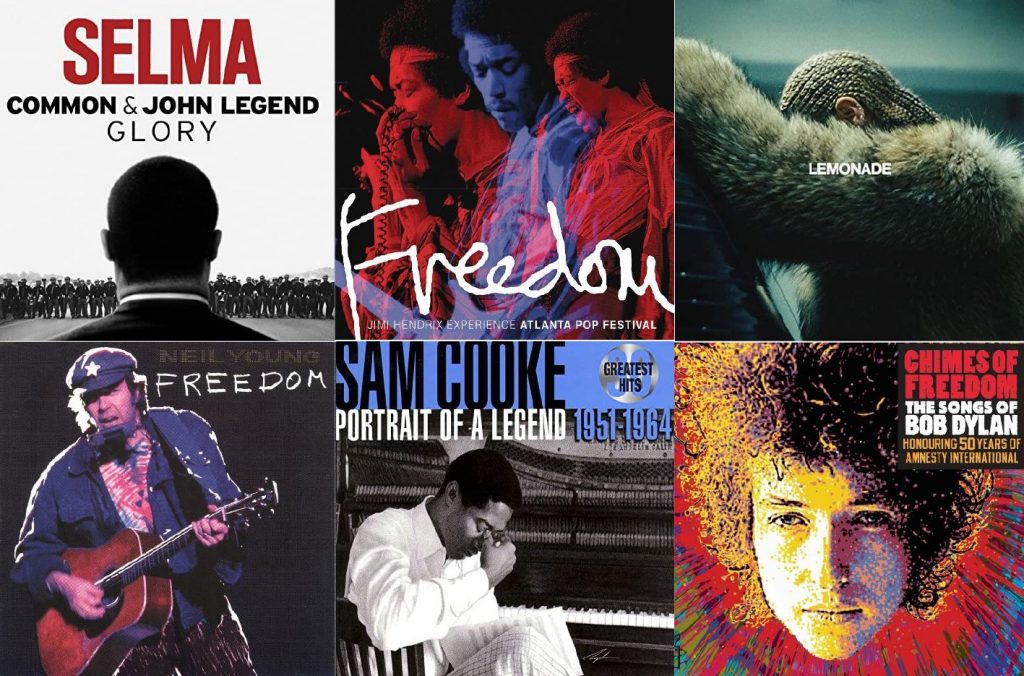 Happy Fourth of July from Local Spins: A playlist that’s all about freedom.

SCROLL DOWN FOR THE LOCAL SPINS PLAYLIST ON SPOTIFY

In many ways, freedom and all that this right entails has rarely taken on more significance than it does today.

The 2020 celebration of Independence Day in the United States comes in the midst of a pandemic that’s restricted many Americans to their homes and challenged their liberties. 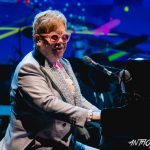 It also arrives during a turbulent time period that’s seen Black Lives Matter protests erupt nationwide following the deaths of African-Americans at the hands of police.

True freedom — and justice — remains elusive for many, something that’s long inspired songwriters and musicians, from the hopeful and celebratory to the incisive and reproving.

In the end, celebrating our country’s birthday is really about being, and feeling, free.

So, this year’s Fourth of July playlist not only rocks out but is also designed to make you think. Happy Independence Day to all!

1. “Glory,” Common and John Legend: This song from the soundtrack of the 2014 film, “Selma,” takes on even more significance amid 2020’s recent events: Freedom is like religion to us/Justice is juxtaposition in us.

2. “Freedom,” Richie Havens: The late Richie Havens was an uber-impressive live performer and his impromptu performance at Woodstock is legendary.

3. “I’m Free,” The Who: A classic from these iconic British rockers. (Yes, I know, it was freedom from British rule that we were celebrating in 1776.)

5. “Free Bird,” Lynyrd Skynyrd: Oh, go ahead, yell it from the back of the crowd at an inappropriate time. It’s a free country.

6. “Philadelphia Freedom,” Elton John: Another Brit. Hmmm. But he was paying tribute to an American tennis star (Billy Jean King).

7. “Chimes of Freedom,” Bob Dylan: As with previous playlists, this simply couldn’t be left off of the list, although there are other Dylan tunes that could be inserted here as well (including “The Times They Are A-Changin’ “).

8. “First Flash of Freedom,” – Tom Petty & The Heartbreakers: An under-the-radar pick from an under-rated album by an American rock hero.

9. “Freedom,” Beyonce with Kendrick Lamar: One of the newest tracks on this list proves that Beyonce can indeed rock, especially when she gets help from the likes of Kendrick Lamar.

12. “A Change is Gonna Come,” Sam Cooke: Recorded in 1963, this inspiring song not only benefits from Sam Cook’s incredible voice but lyrics that are at once anguished and hopeful. Despite everything, there’s the belief that freedom, peace and equality will eventually prevail: It’s been a long, a long time coming/But I know a change is gonna come, oh yes it will.