Memories of Farmfest 2021 – the final edition of the northern Michigan festival – will linger after a utopian weekend of music. A recap of highlights and a photo gallery. 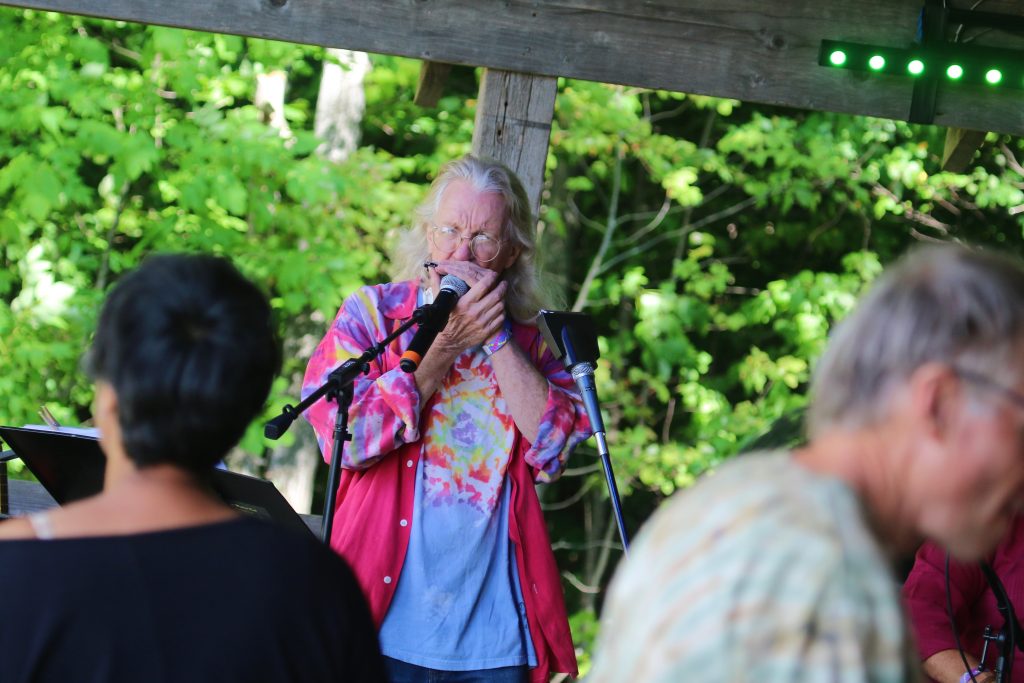 If this year’s Farmfest on Stacy Jo Schiller’s farm near Johannesburg really was the final edition of this rootsy affair founded in 1998, then it’s hard to imagine a more perfect ending amid utopian Michigan weather.

From the rock ’n’ roll unleashed by Hey Cuz to kick things off on the main stage Friday (with a quartet of fans dressed as cows cheering the band on) and charming performances by the likes of Madcat’s C.A.R.Ma Quartet (minus one) in the Dance Pavilion to the bluesy strains of Luke Winslow-King on Sunday night, there were plenty of highlights to go around.

And plenty of memories for Schiller to take with her now that’s she’s sold the farm with plans to eventually move to the Upper Peninsula. 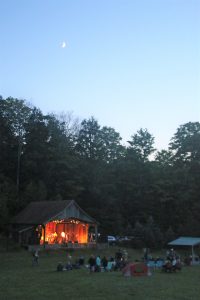 For many performers, such as guitarist-singer Jake Allen of Grayling, who performed on the main stage and at the Dance Pavilion, Farmfest is a northern Michigan tradition — something he and his friends have embraced for years, literally growing up in this atmosphere that he calls a “mini-Blissfest.”

Here are just a few weekend highlights courtesy of writer Sean Miller. Scroll down for a photo gallery.

• Ann Arbor harmonica and ukulele icon Peter “Madcat” Ruth and his band rocked the Dance Pavilion on Friday, inducing people to dance with help from a tabla player who enhanced this Carnatic-bluesy jam session.

• Starting with the country classics “These Boots Were Made For Walkin’” and “Ring of Fire,” Sydni K’s Farmfest debut at the Dance Pavilion on Saturday had folks up on their feet. Toward the end of her set, a great crowd had gathered around the stage and along the hill, clapping along and dancing.

• Petoskey’s The Real Ingredients (featuring Miller) earned a standing ovation with fans demanding an encore at their last set of the weekend Saturday at the Dance Pavilion.

As Miller puts it: “I’m in this band, just for transparency sake, but a lot of people enjoyed us over the weekend and we had the dance pavilion pretty packed.

“Honestly, a highlight for me was also just being at a music festival again. This was my first in-person festival in two years. Being around friends, giving hugs and handshakes, getting to see so many wonderful artists perform on a stage again in front of a listening crowd and, even things down to logistics, were all highlights.”

• Northern Michigan singer-songwriter Seth Bernard came straight from his performances at Hoxeyville in Wellston and performed two sets on Sunday, including the final, celebratory main stage set of the weekend. Multiple kids and adults alike were up and dancing. And to close things out, he invited musicians and fans to the stage to help him unfurl the last song of his final set for a communal Farmfest send-off. 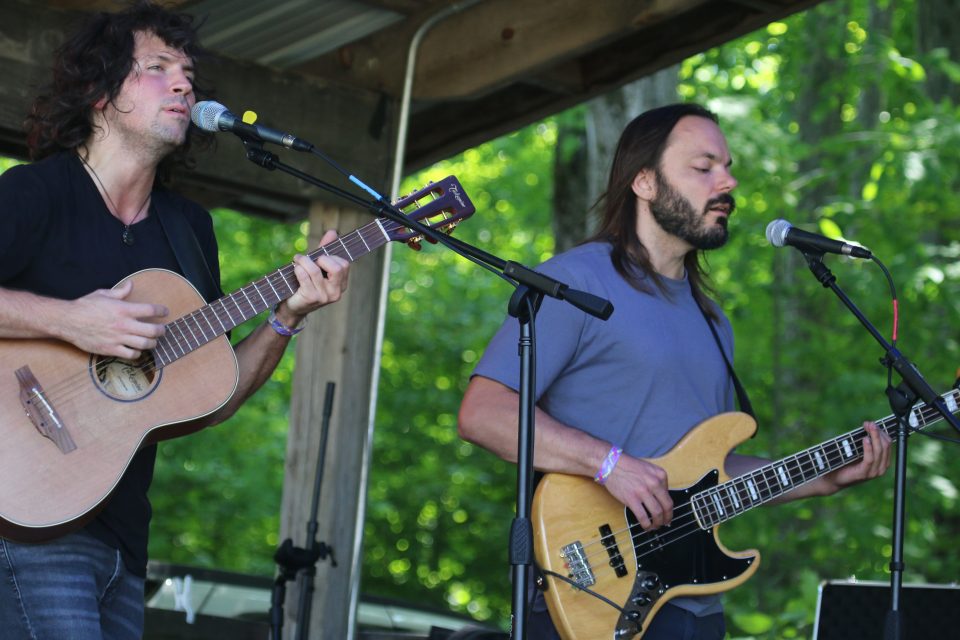 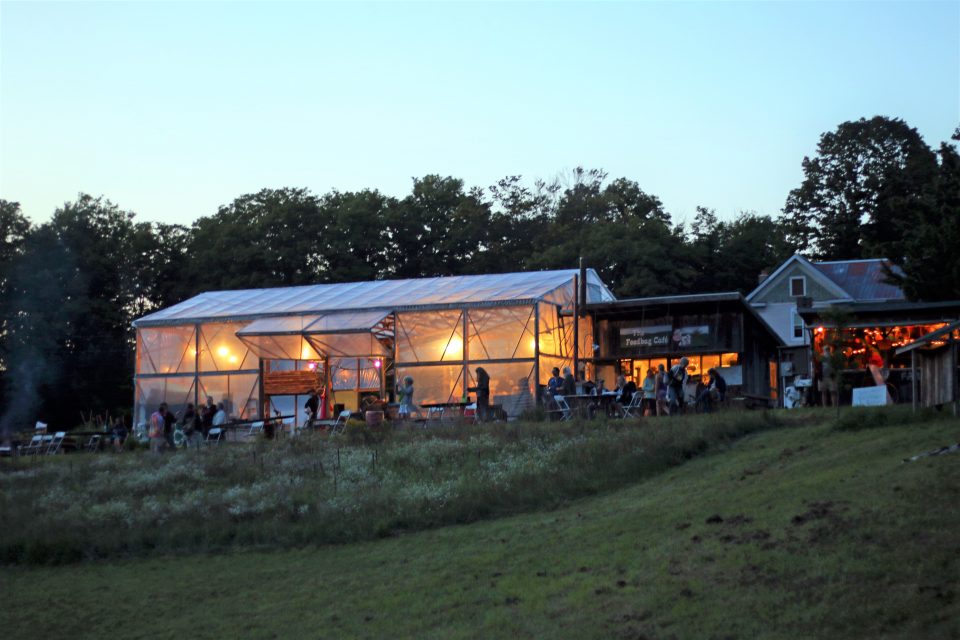 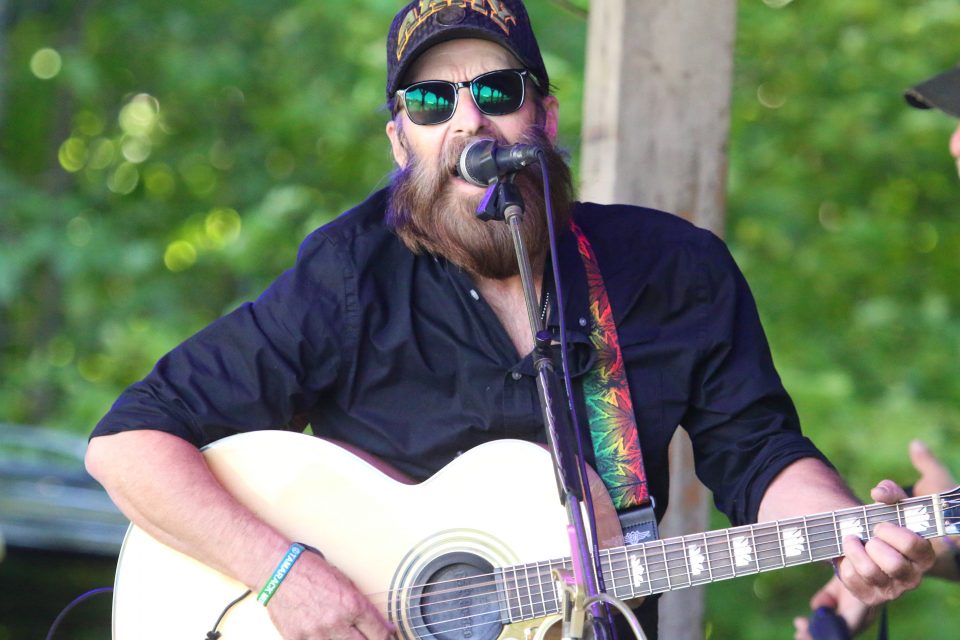 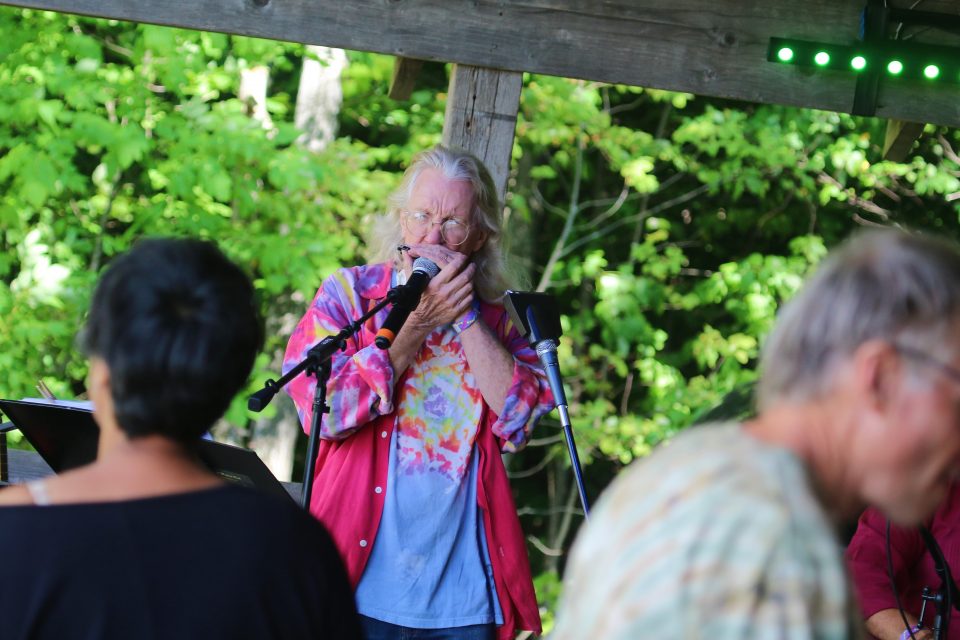 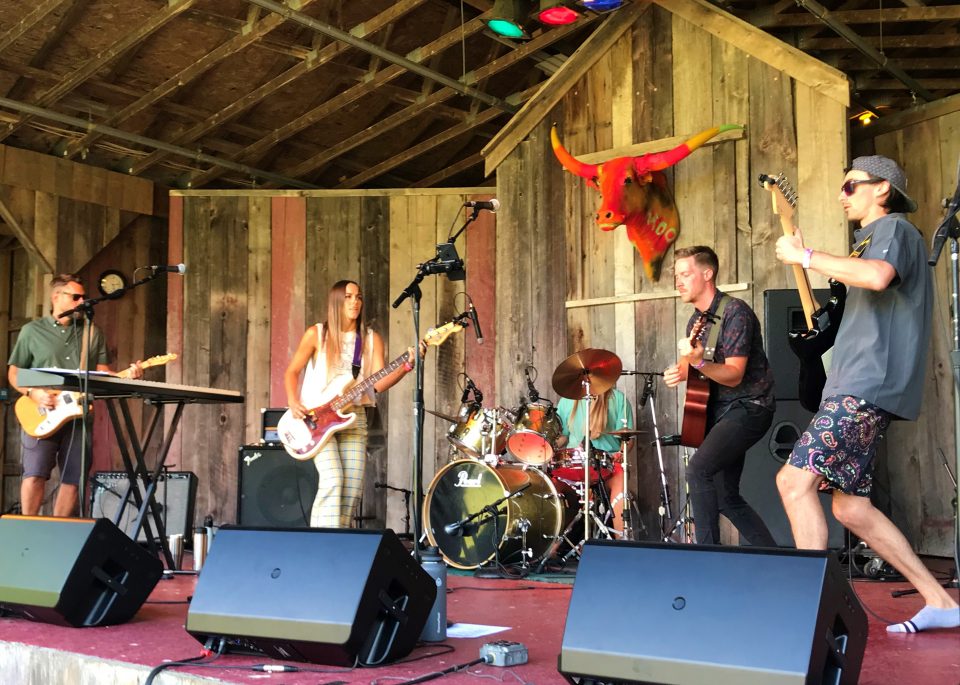 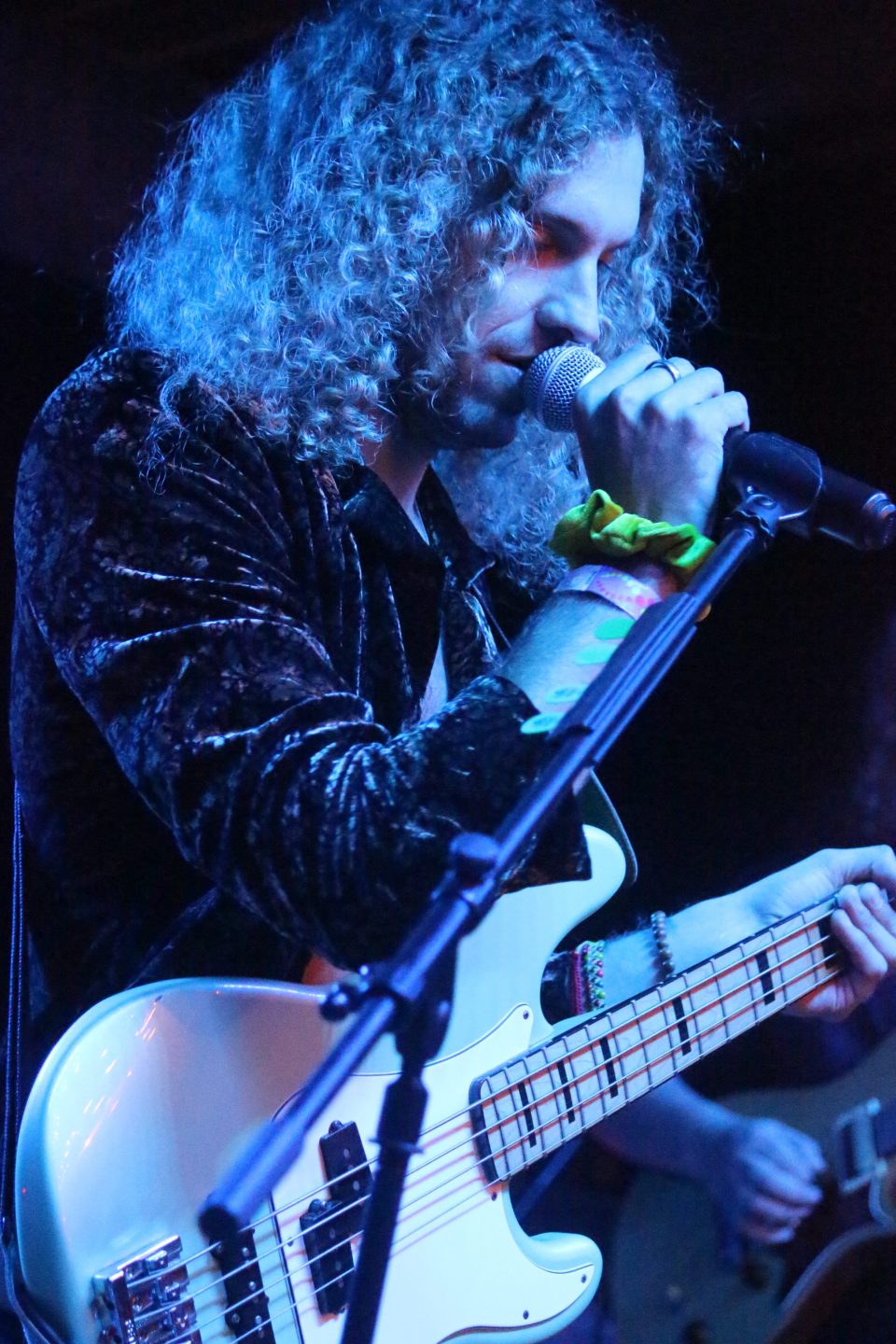 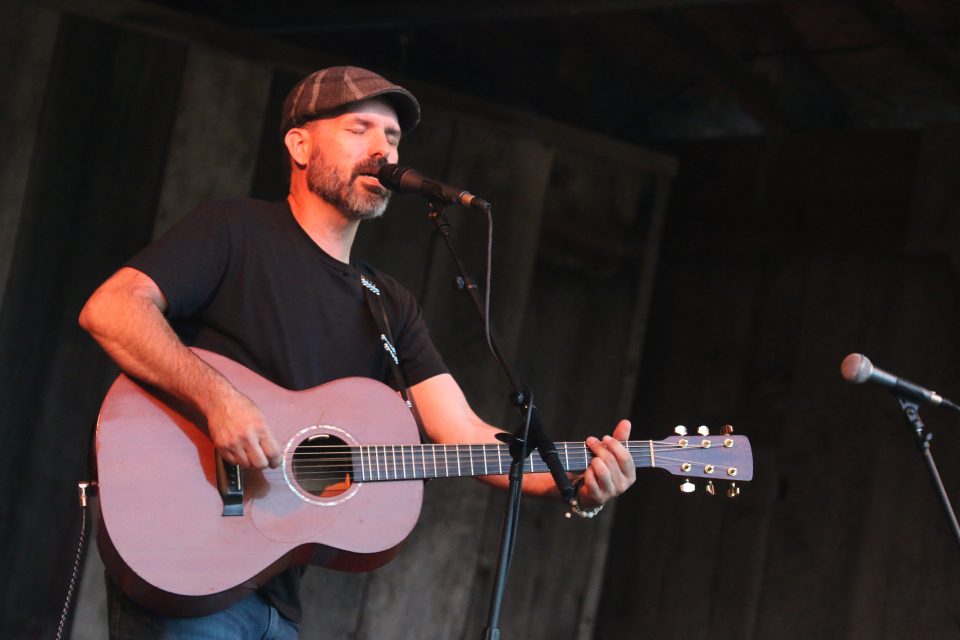 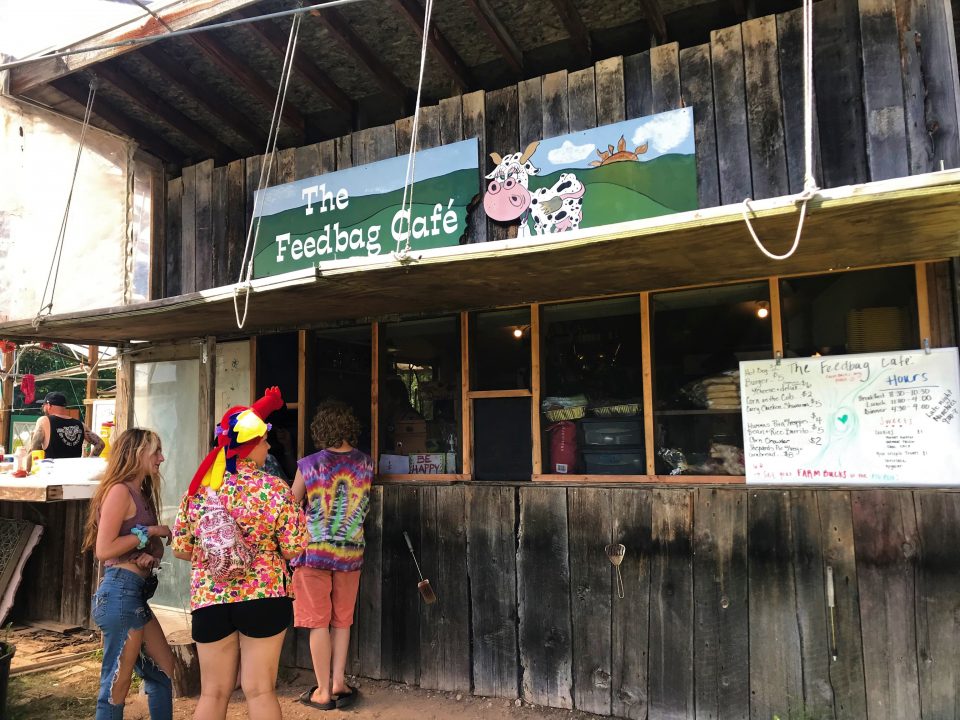 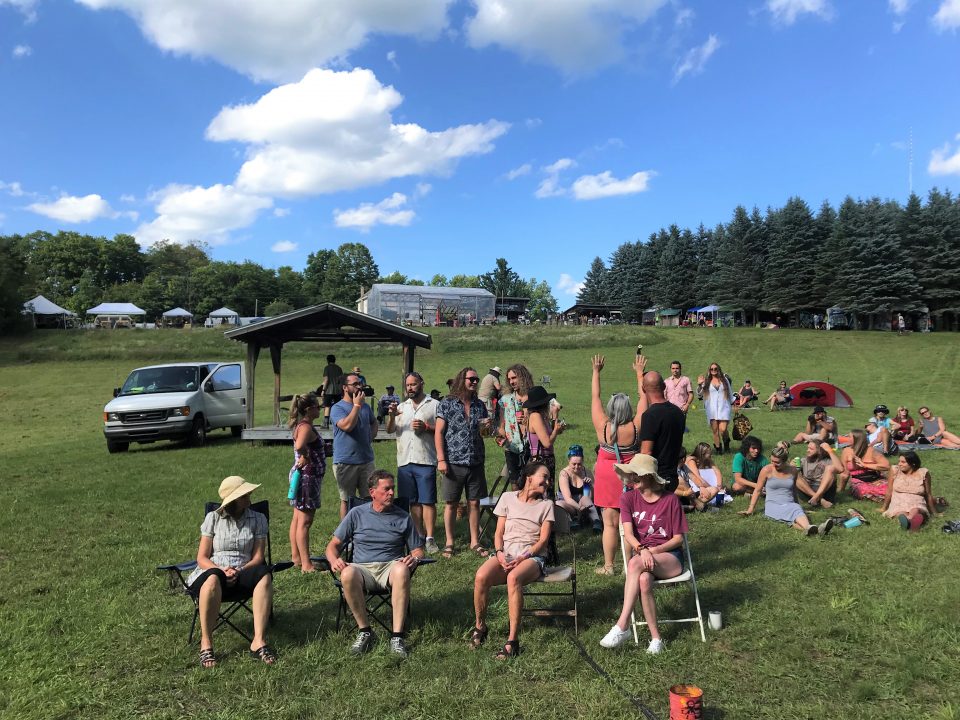 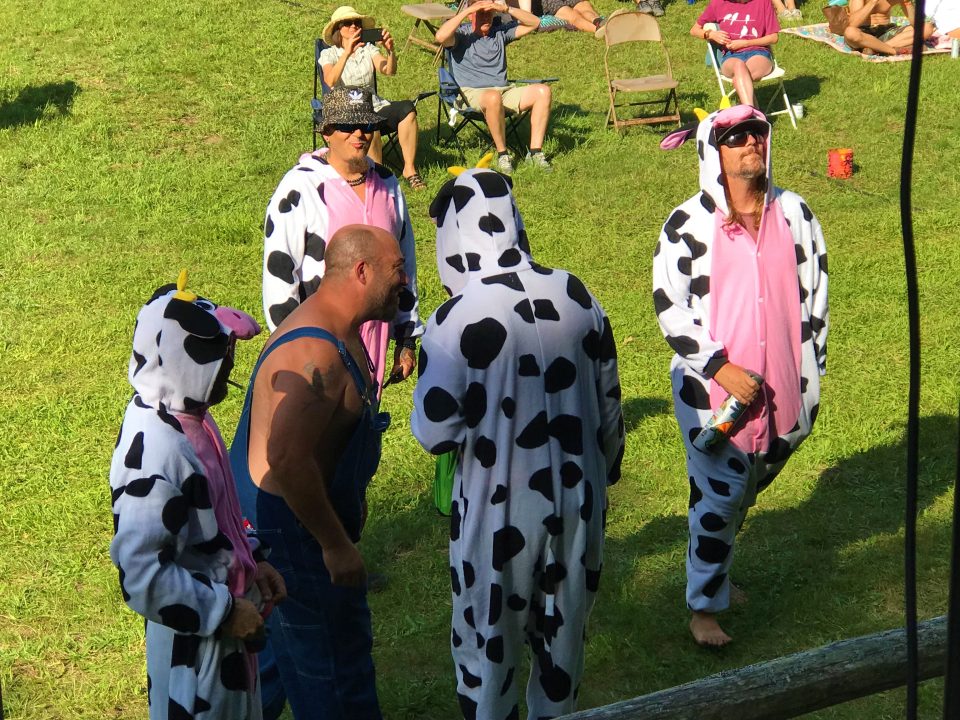 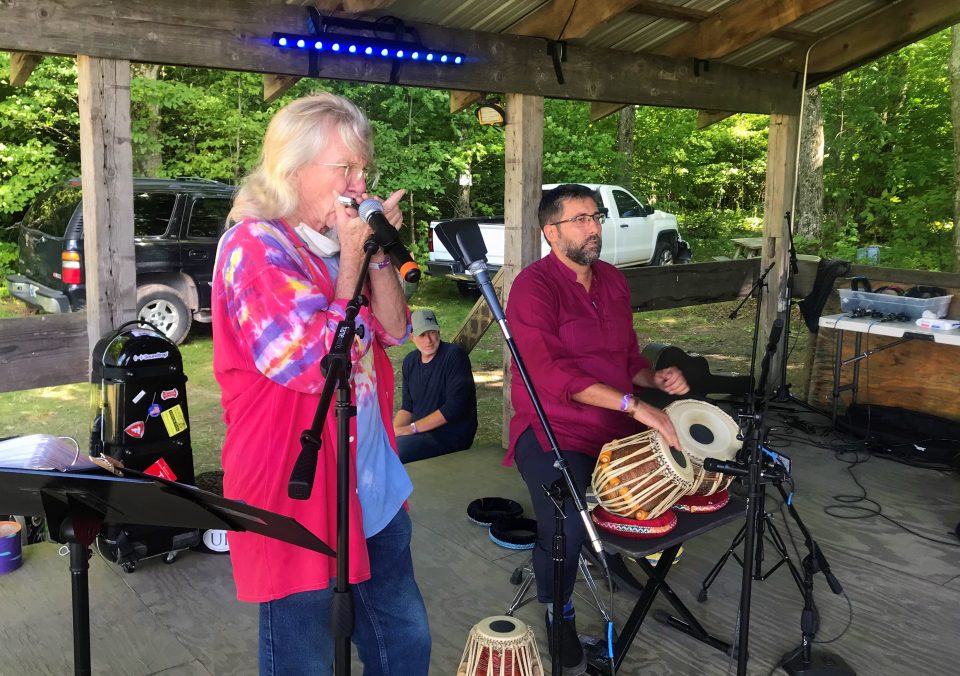 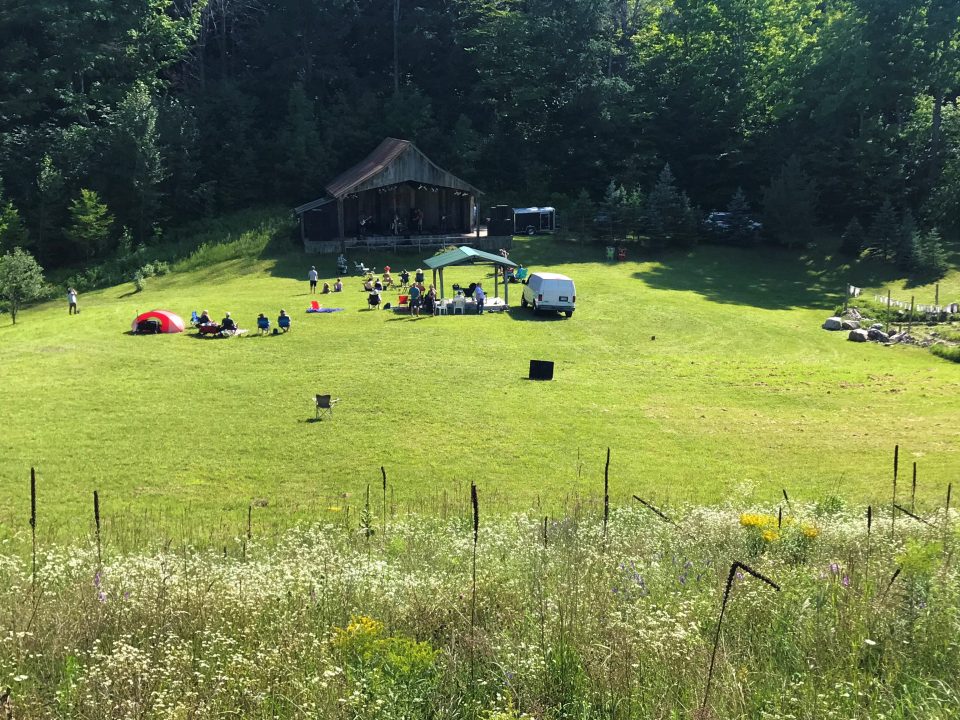 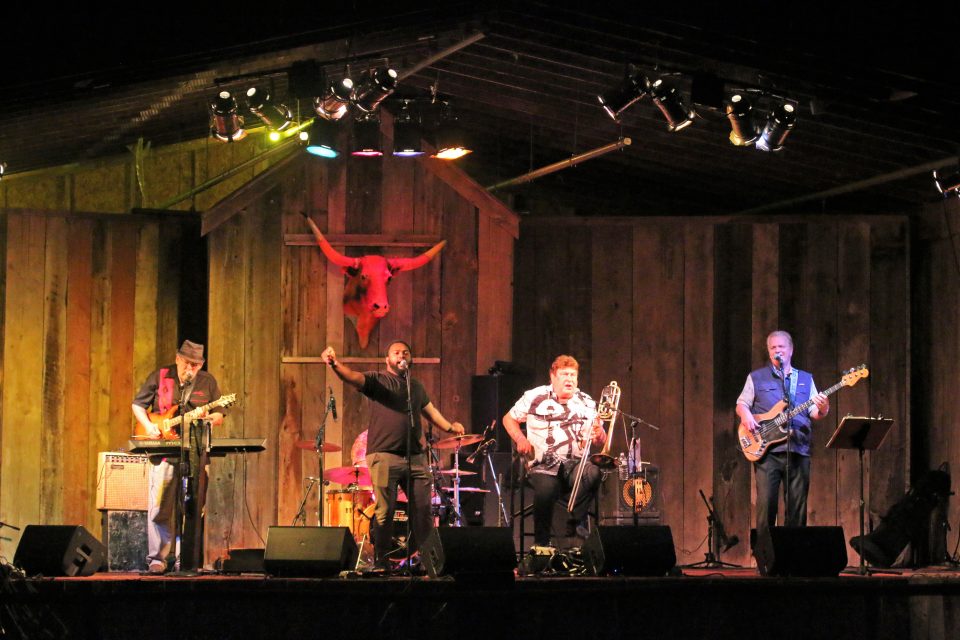 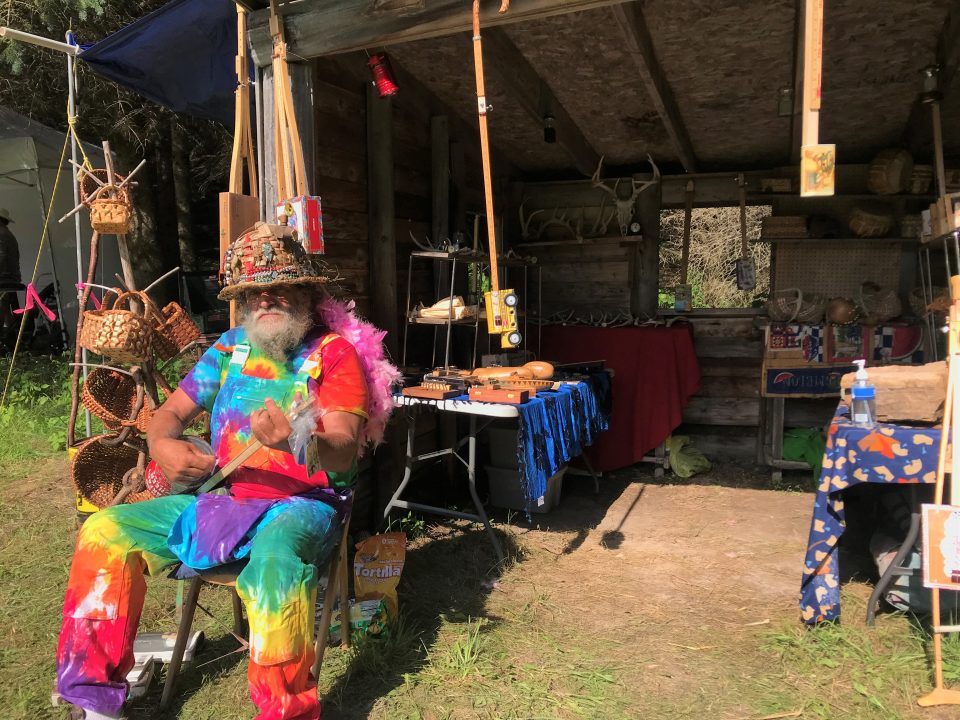 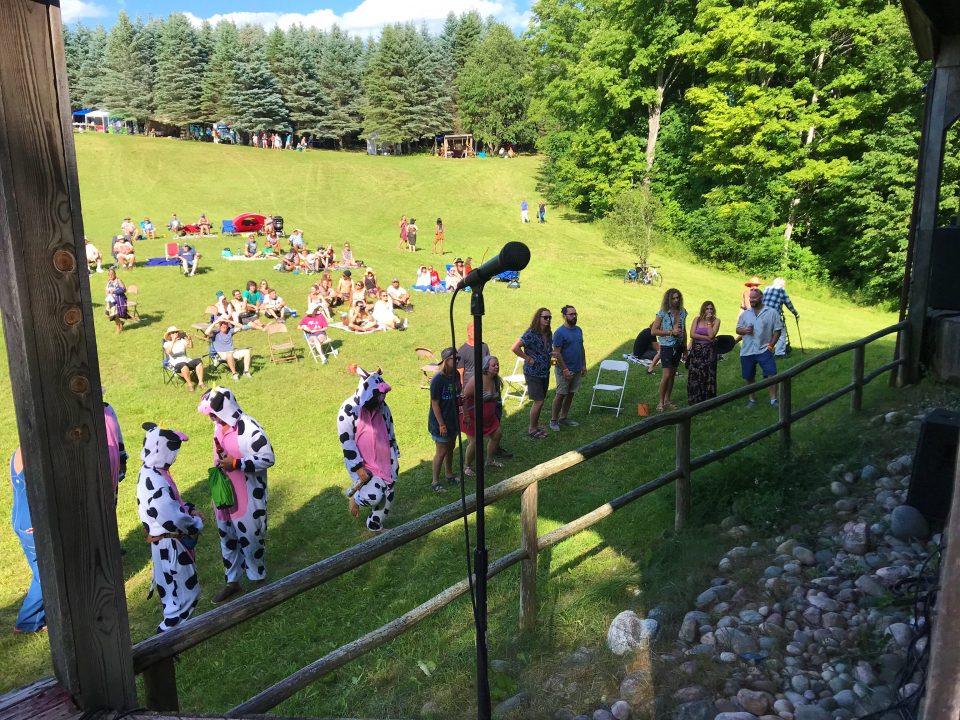 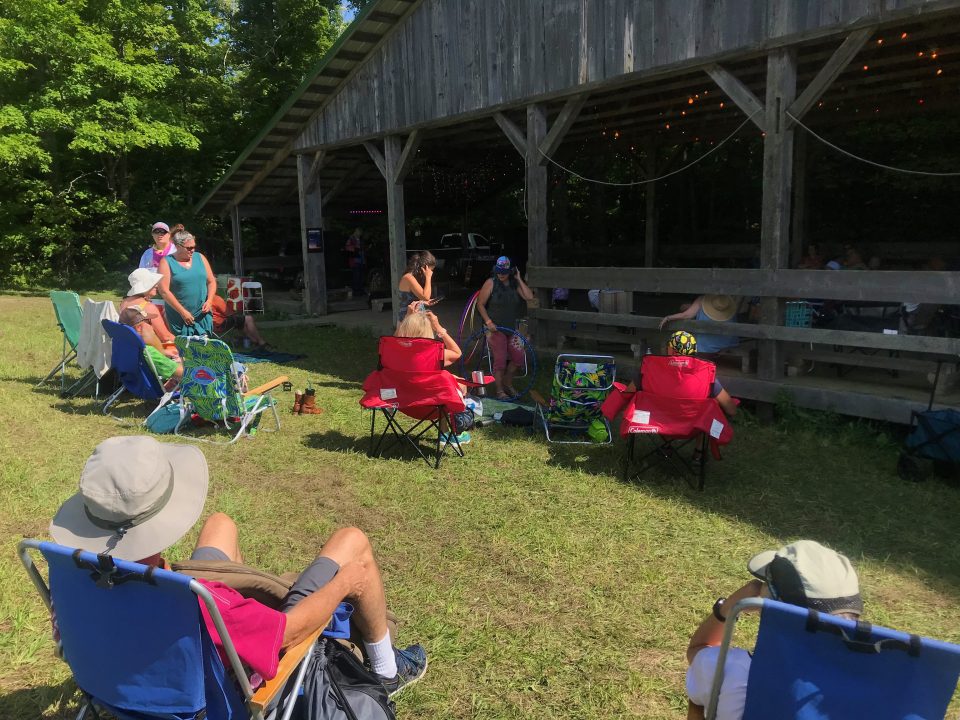 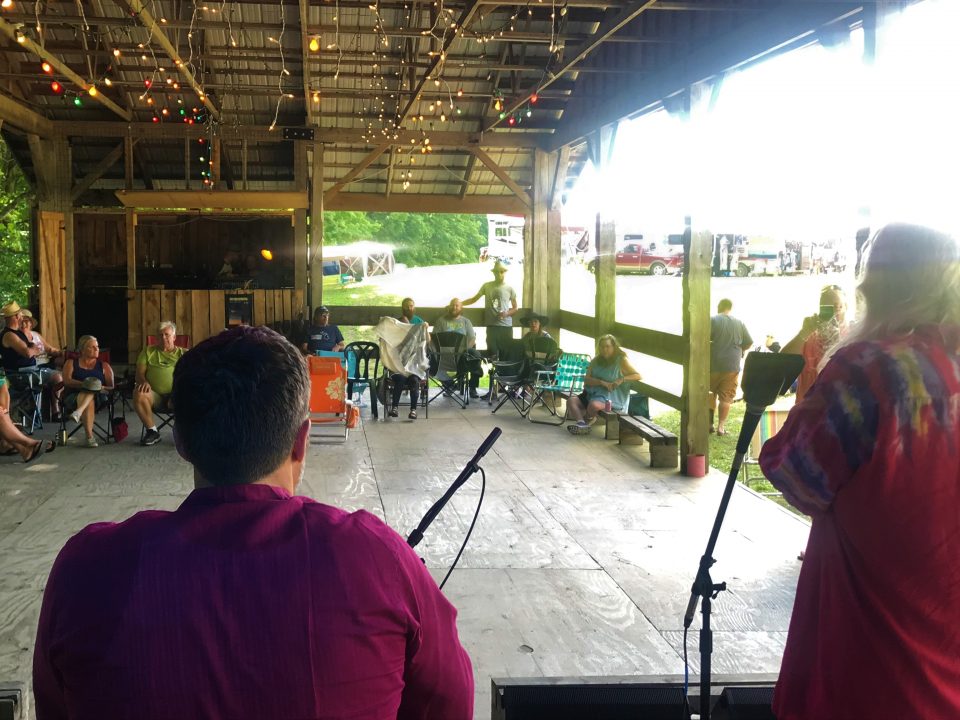 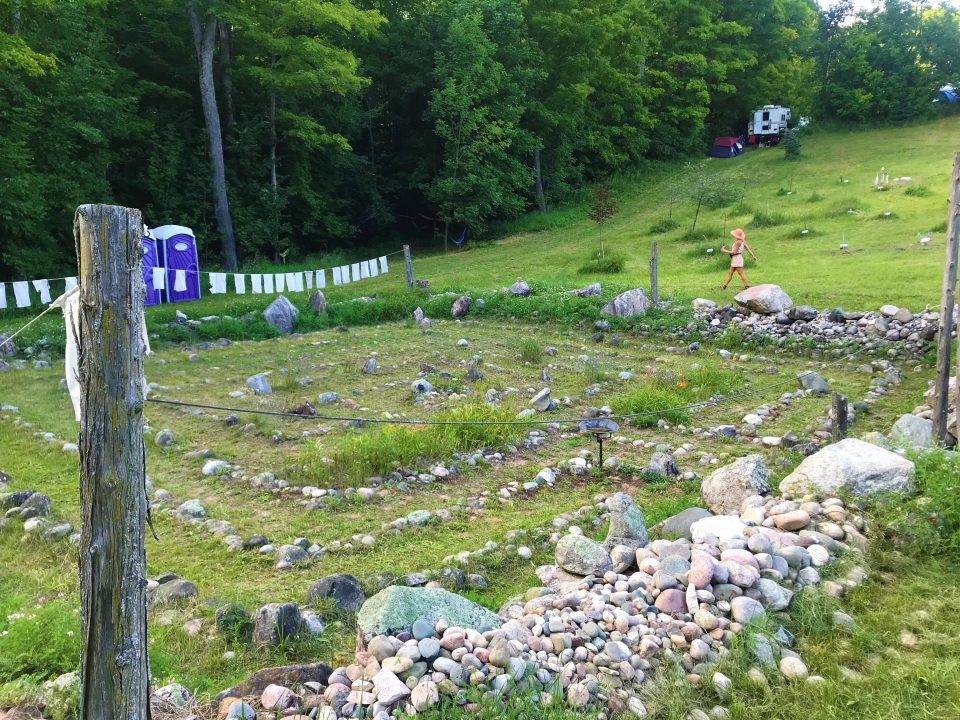 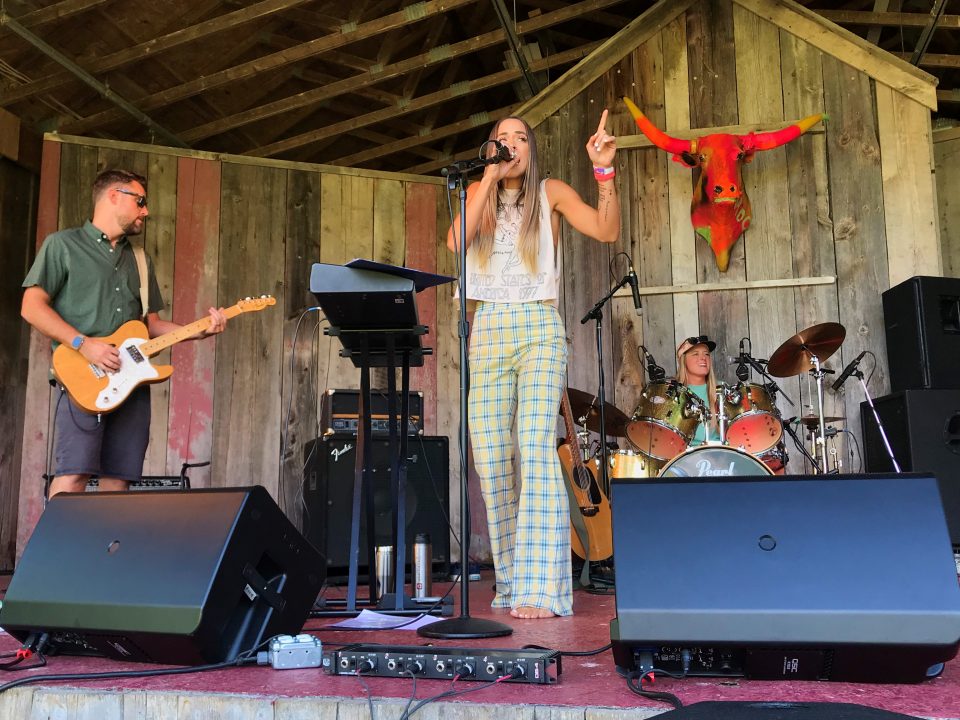 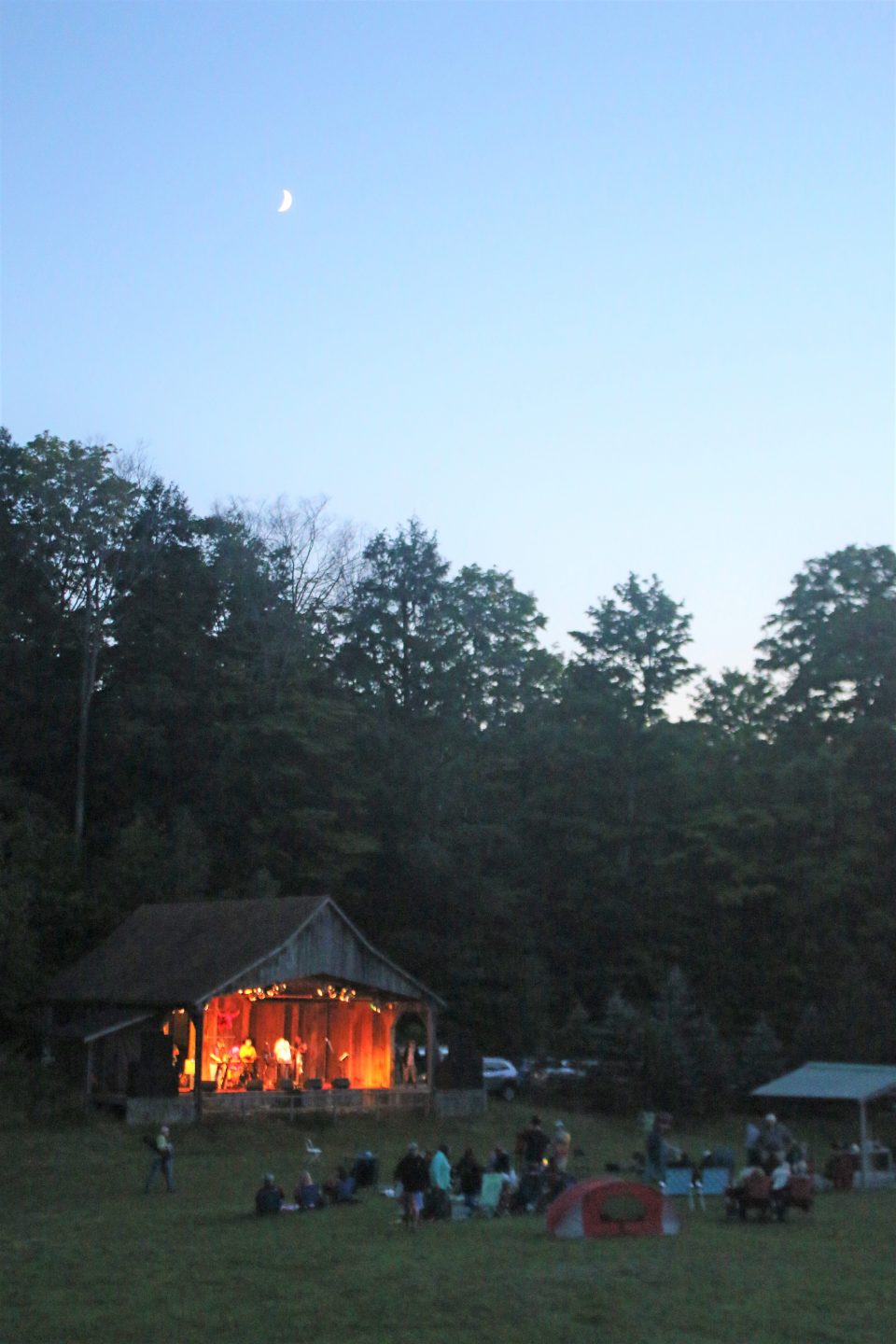