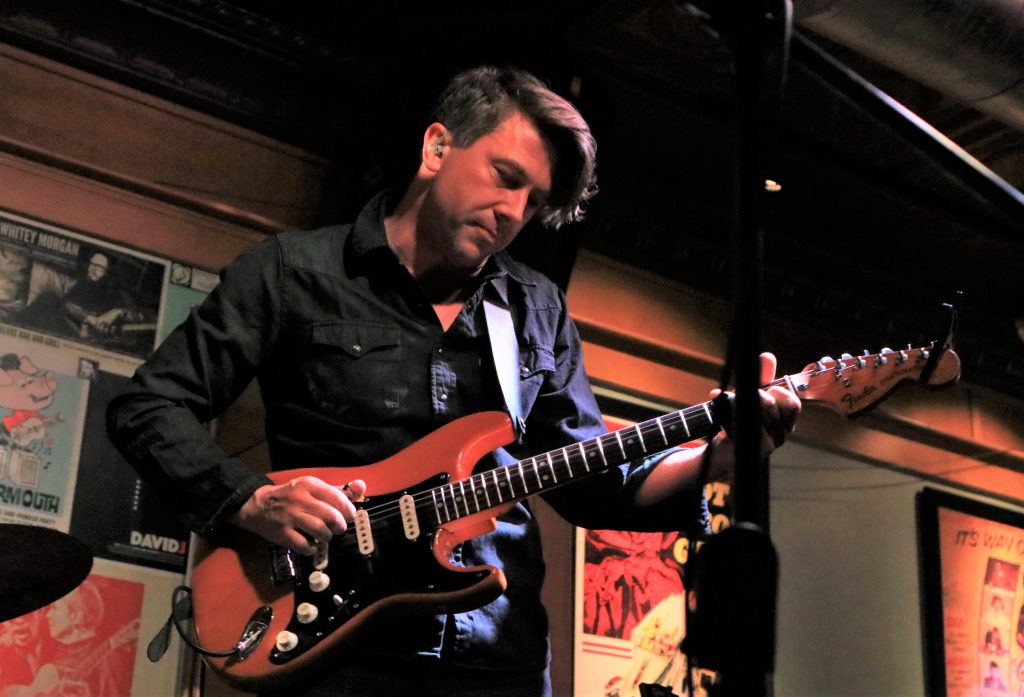 EDITOR’S NOTE: All musicians trace their inspiration to key recordings that captivated them and influenced their own music. Writer Ross Boissoneau today showcases the albums that changed the world for Cadillac singer-songwriter and touring musician Luke Winslow-King. Scroll down for a Spotify playlist of his picks, plus a couple of tracks of his own.

National recording artist Luke Winslow-King is a Cadillac native and Interlochen grad who cut his teeth in New Orleans and New York City. His bluesy approach to Americana has resulted in critical appreciation and sold-out shows around the globe.

He recorded a new album during the pandemic which he says will be coming out early next year, with the first single due this fall. Winslow-King said songs from that album will likely be in the set list for his concert at Listening Room’s outdoor “Listening Lawn” show in Grand Rapids at 8 p.m. Thursday. The names of fans who email john@localspins.com by noon Wednesday with “LUKE” in the message field will be placed in a drawing for a pair of tickets to Thursday night’s show. (Tickets, $40, available here.)

“For a lot of people, they’re trying to take the opportunity to come back and do what they do better,” he said of returning to recording and touring. That includes Winslow-King, who said he wrote about 60 new songs during the year-and-a-half he was unable to go out on the road. He said the new music provides even more inspiration for his band. Here are some of his musical inspirations. 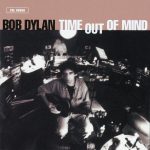 1. Bob Dylan, “Time Out of Mind” (1997) – Produced by Daniel Lanois, “Time Out of Mind,” to me, is one of the greatest breakup albums in the late 20th century and is widely considered to be Bob Dylan’s comeback into modern times. I love the production, his vocal phrasing and delivery, but most of all, the lyrical mastery. Adele had a platinum-selling single covering “To Make You Feel My Love.” I first heard this album as I crossed Lake Pontchartrain into New Orleans for the very first time in my life. This record has followed me and has helped me through hard times. It’s always revealing different meanings with each listen.
Listen: “Make You Feel My Love” 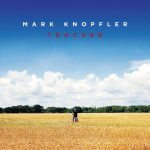 2. Mark Knopfler, “Tracker” (2015) – I love Knopfler’s soothing low vocal sounds on this album. It complements the icy sound of his slide Stratocaster playing. Modern designs and ideas are woven together with the sounds and traditions of old Scotland
Listen: “Laughs and Jokes and Drinks and Smokes” 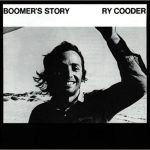 3. Ry Cooder, “Boomer’s Story” (1972) – “Dig my grave beside the railroad so I can hear the trains roll by.” I received a copy of this album from an old friend and mentor at the age of 16. It’s been an inspiration to me ever since. Old train songs and the mandolin style of “Yank” Rachell. This is truly the slide guitar bible. One song about President Kennedy features blues hero Sleepy John Estes as Ry Cooder tips his hat to the greats that came before him.
Listen: “Boomer’s Story” 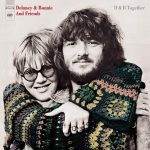 Currently Loving: Delaney & Bonnie, “D & B Together” (1972) – I really love Bob Dylan’s “Oh Mercy” (with Daniel Lanois). It’s kind of the prequel to “Time Out of Mind.” I’m also a big fan of Warren Zevon. “Keep Me In Your Heart” (from Zevon’s final album “The Wind”) is a beautiful story. But I’m really excited about Delaney & Bonnie. I grew up listening to Crosby, Stills & Nash, The Beatles, Eric Clapton and Derek & The Dominos. So I was excited when I discovered Delaney & Bonnie. It’s amazing the (talents) this band had – Eric Clapton, George Harrison, Duane Allman. It had a cool rocking sound related to Derek & The Dominos. “Only You And I Know,” “Groupie” – Delaney had a cool Mississippi style. Bonnie has an interesting story: She was friends with Roseanne Barr and was on the show.
Listen: “Only You Know and I Know”

MUSIC THAT CHANGED THE WORLD: Luke Winslow-King’s Playlist on Spotify