Shifting from live shows to the studio due to COVID, the GR duo is releasing striking new singles, debuting two for Local Spins on WYCE, which also premiered fresh tracks by several Michigan artists. 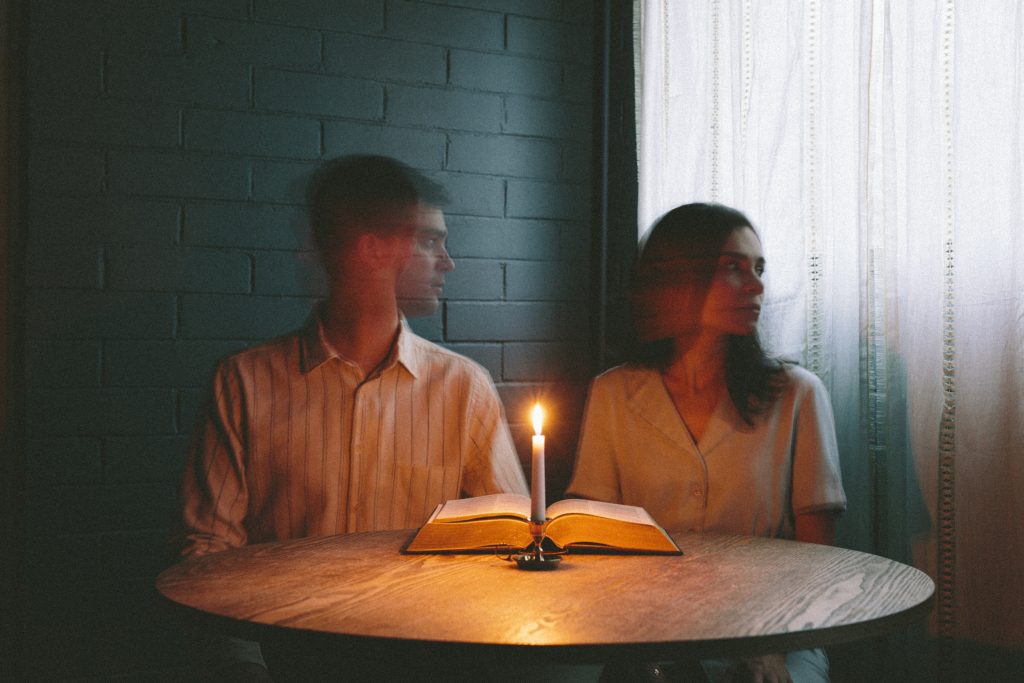 A ‘Course Correction’: The Pink Sky duo is now leaning on an arsenal of studio tools for its music. (Courtesy Photo)

The shutdown of concert venues forced a dramatic “course correction” for synthesizer-based musicians Ryan and Angelica Hay, moving them from artists whose music revolved entirely around the live music experience to producers of riveting recorded tracks.

“We had actually not wanted to really record ourselves at the beginning,” Angelica Hay conceded, noting they “framed the whole idea of the band around the live show.”

So when the pandemic canceled live music opportunities, Ryan Hay said the duo had a decision to make about the rudimentary recordings it had made in the past: “It was either stop the band or reimagine the band.”

The self-proclaimed outliers “were not producing our music. We really were just recording it. Pretty much glorified room recordings and then I would try to spice ‘em up a little bit with some reverb. But that was about it.” 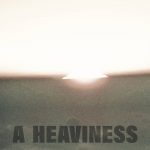 The 2021 reinvented Pink Sky has become a highly polished recording team, educating themselves on production techniques and the Ableton digital audio software via YouTube videos, instructional materials and otherwise using “all the tools that were at our disposal” in a home studio.

Having completed her graduate studies, Angelica Hay even acquired a drum kit and learned to play drums and piano.

“All of my attention for the first time was totally focused on Pink Sky,” she said, with the COVID shutdown further providing the couple with time to devote to their musical exploration and expansion.

It “entirely freed up” the duo to concentrate on recording and improving their production. The result? The group has been releasing a string of dynamic and texturally striking new singles, with plans for dropping two per month in 2021.

Pink Sky debuted two new tracks – “Extraction” and “A Heaviness” – for this week’s edition of Local Spins on WYCE. Scroll down to listen to the tracks and the full radio show podcast; watch a video from a live, pre-pandemic Pyramid Scheme show here.

Most importantly, she said, the duo now is “giving each song the time and space we feel they deserve on an individual level. I don’t know that there is a specific theme to our new songs; it’s more of a feeling. They aren’t specifically about the pandemic, yet they are entirely informed by this new reality of living through a year of lockdown and flagrant injustices.

“I think the frustration and pent-up energy that comes from no longer being able to play live shows, and from the socio-political unrest combined with the pandemic, comes out in these new songs.” 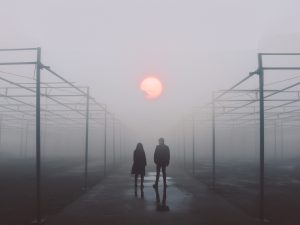 Some of those new tracks are “energetically heavier” due to the couple’s affection for rock music. Others reflect “more intimate piano and pads songs,” with an acoustic, more textural vibe.

“So we seem to be going in two directions at once: heavier and lighter, harder and softer,” Angelica Hay said. “The only thing we know for sure is that we can’t continue to do thing the way we used to.”

Still, Pink Sky has adhered to its instrumental-only format because it “leaves more space for the listener” to experience the music.

“We hope that the music conveys the emotion for itself,” Ryan Hay offered. “Lyrics tend to lock a song into a very specific time and meaning.”

While both musicians miss their live shows intensely, they’re cautious about returning to the stage until they’re sure it’s safe and that Pink Sky can unfurl “meaningful shows – shows that center on community, inclusion and the comfort of everyone in attendance” in venues that respect that approach.

“We’re not coming back until we’re all on board together,” Ryan Hay insisted.

This week’s episode of Local Spins on WYCE – which airs Michigan music at 11 a.m. Fridays at 88.1 FM on the radio and online at wyce.org – also included the on-air debut of tracks by Rachel Curtis, J. Oscar & October Day, Silent Spirit (Pink Sky’s musicians’ pick of the day), Kevin Ream, Jordan VanHemert, Kamsi and Cold Leather Seats as well as music from Earth Radio. Listen to the radio show podcast here. 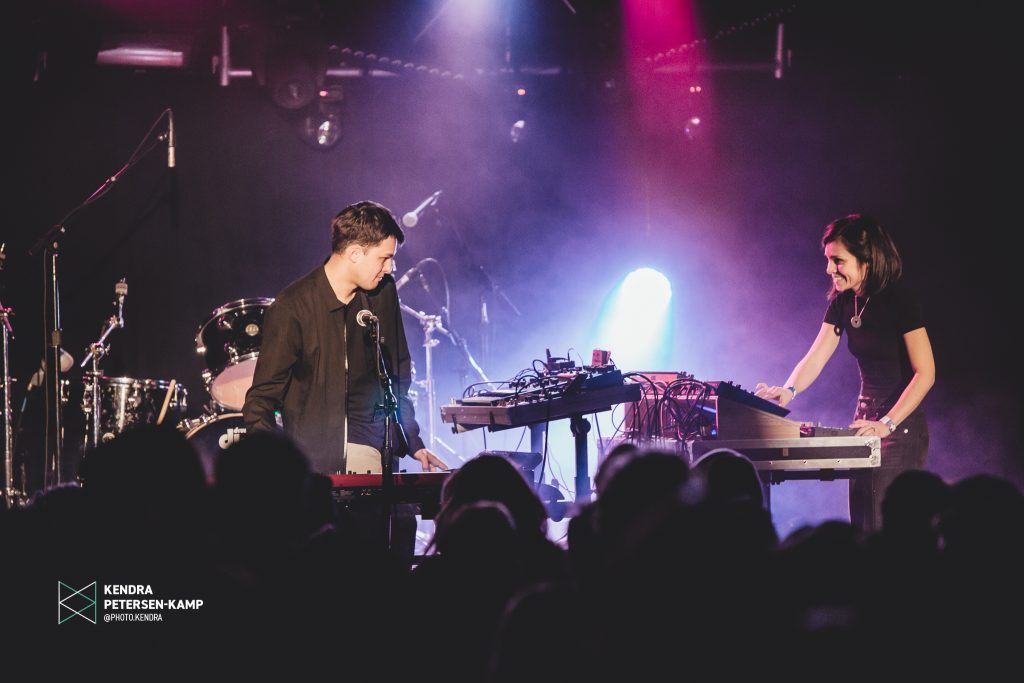 Before the Pandemic: Pink Sky performing at the 2020 Jammie Awards. (Photo/Kendra Petersen-Kamp)