Mainstay and ‘house band’ The String Cheese Incident, not surprisingly, is also part of the lineup announced today for the 2020 June festival. See the full roster of acts. 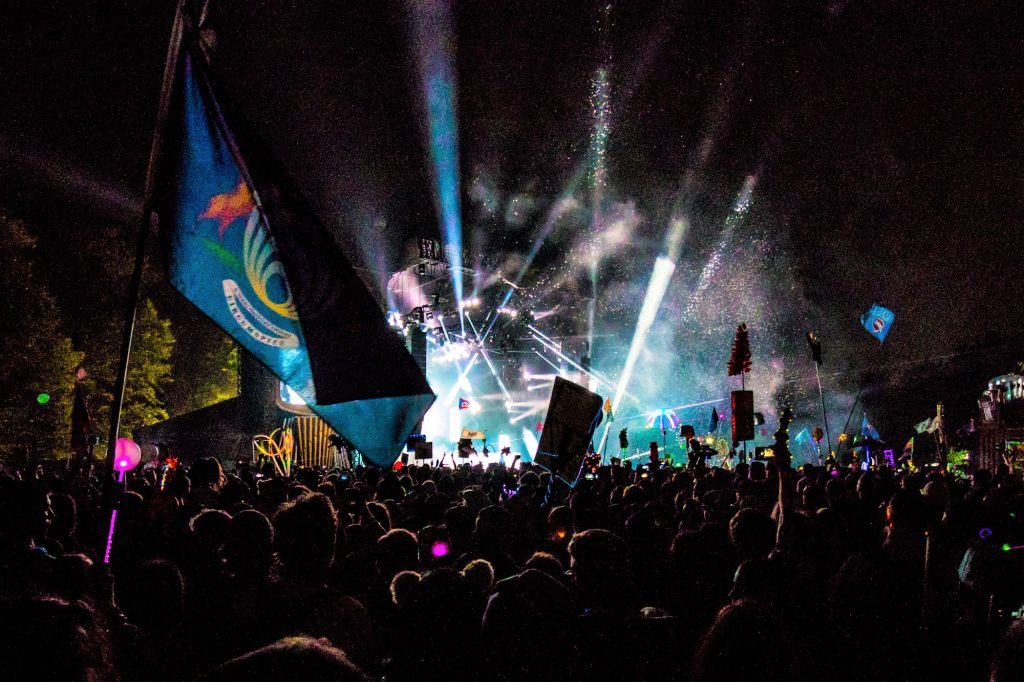 2020 Headliner: Bassnectar returns to the Forest for the 10th anniversary bash. (Photo/Anna Sink)

Editor’s note: On Friday afternoon, Dec. 6, 2019, Electric Forest announced that the 2020 festival is sold out.

Before there was Electric Forest, there was the Rothbury Festival – a star-studded affair that drew more than 30,000 music fans to the Double JJ Resort in 2008 for four days of frolicking in the Michigan woods and meadows.

The String Cheese Incident, Bassnectar, Lotus, EOTO and Keller Williams would also be part of the lineup for the first Electric Forest in 2011, along with acts such as Big Gigantic and 12th Planet.

So, for the 10th anniversary of Electric Forest in 2020, organizers are heading “back to the future” by announcing that a bevy of artists featured in the first Rothbury and Electric Forest festivals would also be appearing at next year’s much-buzzed-about event taking place June 25-28.

“Decade One will feature many unique performances and sets, including Turkuaz with Jerry Harrison & Adrian Belew of Talking Heads who will perform ‘Remain in Light’ in honor of the album turning 40,” organizers announced in a press release. 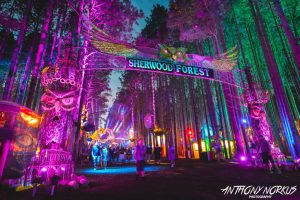 “ ‘SVDDEN DEATH PRESENTS: VOYD’ will be a not-to-be-missed event and Noisia will be joining The Forest Family on their last tour together.”

More than 40,000 festivalgoers are expected to flock to the sprawling site next June. Here’s the roster of performers announced thus far: