The season-ending music festival outside Lake City will unfurl next weekend with 130-plus performances by regional stars on four stages. See why Michigan musicians adore this event; view the schedule. 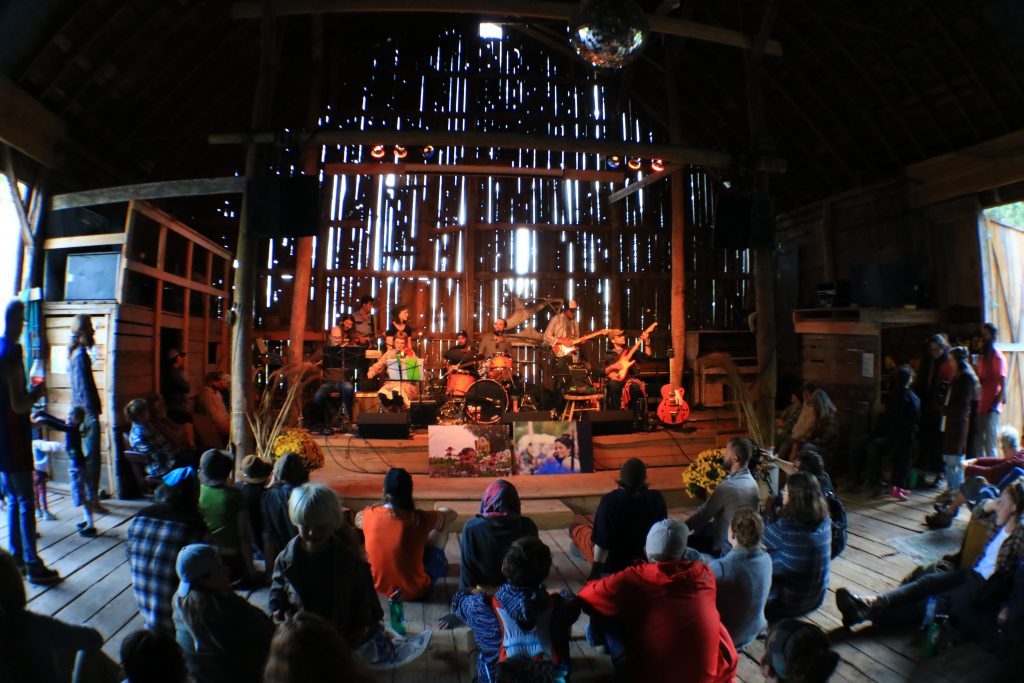 SCROLL DOWN FOR SCHEDULE

It’s the season-ending music festival that Michigan musicians — and their fans — circle on their calendar every September.

Earthwork Harvest Gathering means many things to many people, but there’s little doubt that the festival held every year in September outside Lake City serves as an uplifting celebration filled with camaraderie and collaboration.

“Harvest Gathering is the culmination of summer festival season,” said Katie Larson, a member of Traverse City alt-folk band The Accidentals, who first appeared at the festival in 2013 and who will help close out this year’s event at 8 p.m. Sunday on the Hill Stage. 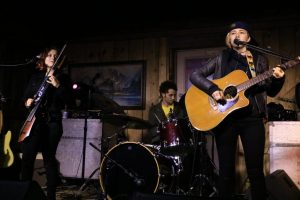 “After all the chaos, travel and sunburns, it’s a chance for us to relax with our friends, jam on each other’s sets, dance in the barn, jam around the fire, eat one of Bob’s famous burgers, and usher in fall.”

Led by singer-songwriter Seth Bernard who grew up on that Lake City farm, Harvest Gathering also represents an opportunity for many artists to debut songs and unfurl special performances.

Traverse City singer-songwriter Jon Timm – who did design work for this year’s festival – will perform with his band on the Market Stage at 7 p.m. Saturday. But he’ll also spearhead a special performance of late Michigan songwriter and friend Pat Carroll’s 2013 celebrated “Glow In the Dark” album, which was released shortly before Carroll’s death of complications from cystic fibrosis.

“This was really magical when we did it in Traverse City last December, so folks who didn’t get to check it out the first time should definitely try to make it to the Barn on Saturday night,” Timm said. 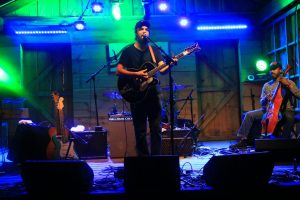 “Harvest Gathering is filled to the brim with great music and presentations of community education and activism,” said Premo, who’s also part of the award-winning indie-folk duo Red Tail Ring, which first played the festival 10 years ago.

“I think what sets it apart is that built-up energy and mutual respect of the participants from so many years of that mindset and that principal tying the event together.”

Noted Frank Youngman, who performs with his All-Stars on the Cedar Stage at noon Sunday: “I think the breadth of offerings is like no other festival, with the educational aspects, panel discussions and the sheer number of bands. There is no other festival that has the vibe of Harvest Gathering. It’s truly a gathering of wonderful people and energy.”

Timm put it another way: “Of all of Michigan’s great music fests, Harvest stands out as the most committed to building and bettering the community that supports it. From the attendees to the musicians, Earthwork does a great job making this festival a celebration of the amazing art that’s created right down the street.”

Adult weekend passes are $120; teen tickets (13 to 20 years old) are $80, and available online at earthworkharvestgathering.com. Weekend passes include camping. Day passes are $50 and include parking, but not camping.

The Earthwork farm is located at 4901 N. 7 Mile Road about 12 miles northeast of Lake City and about an hour southeast of Traverse City. 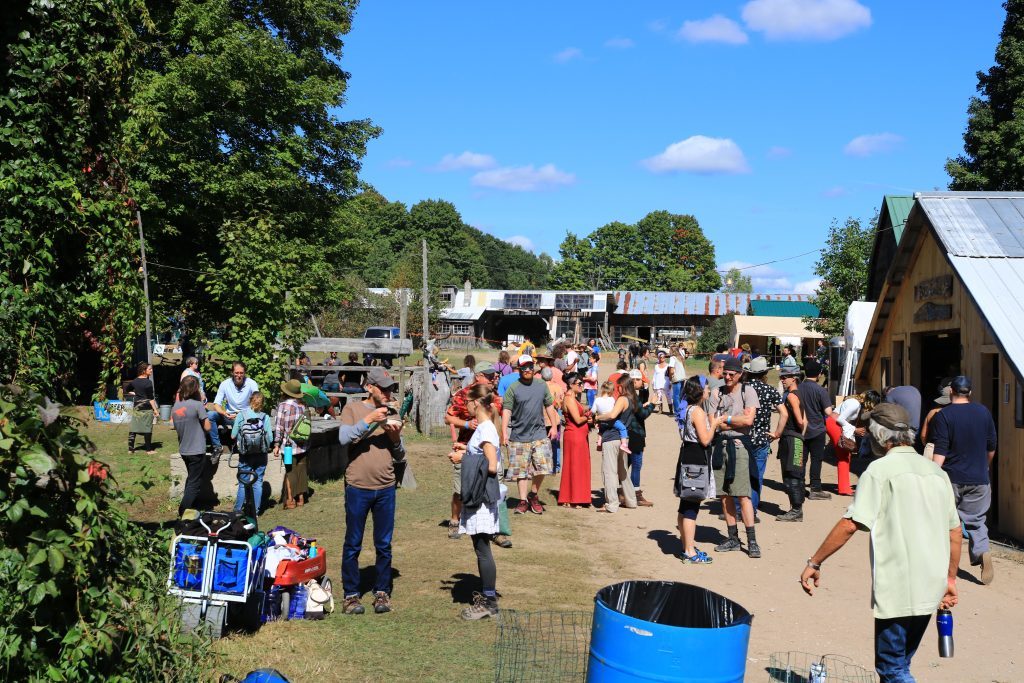 THE SCHEDULE: Save these images on your smartphone to take along 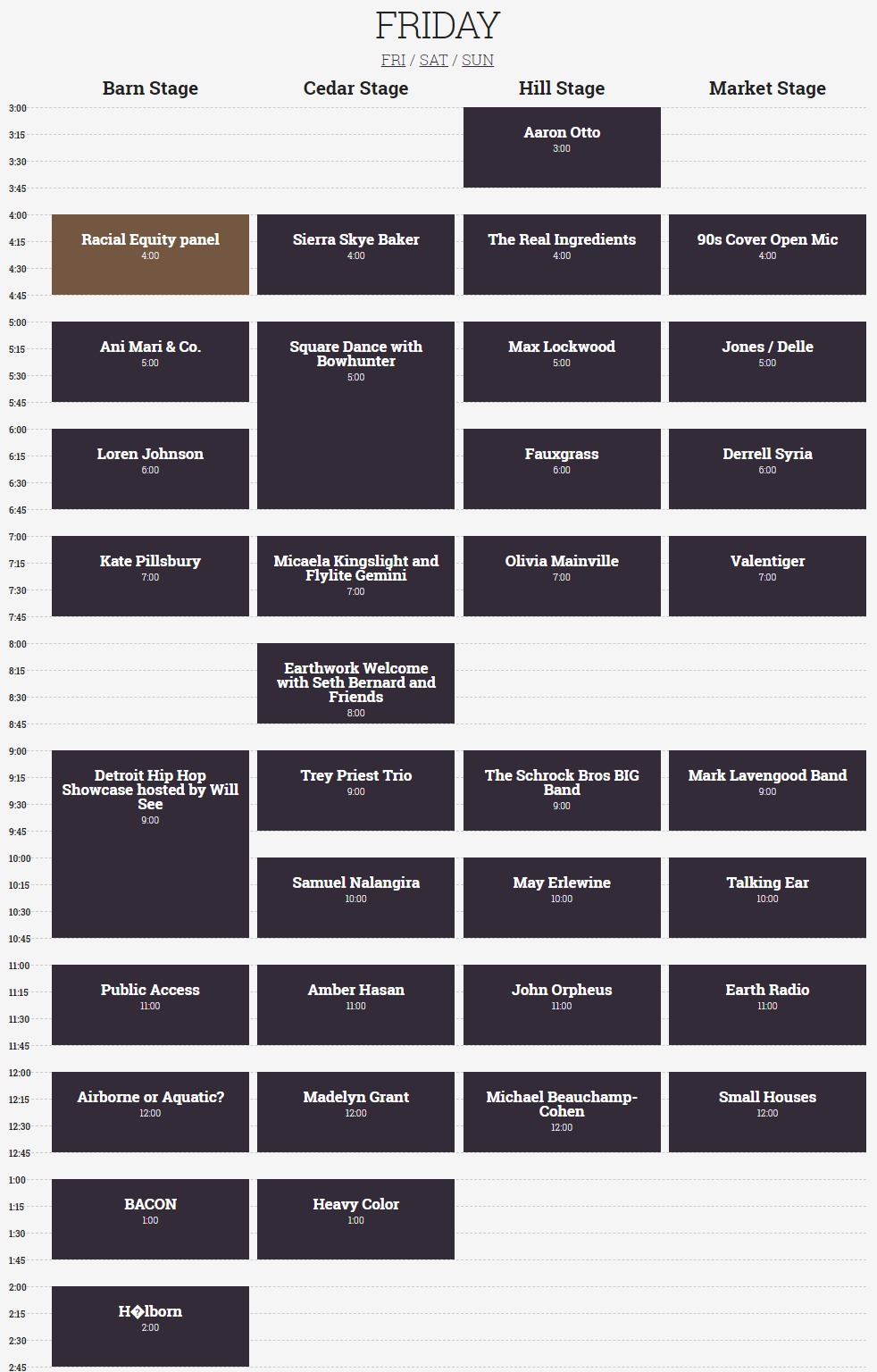 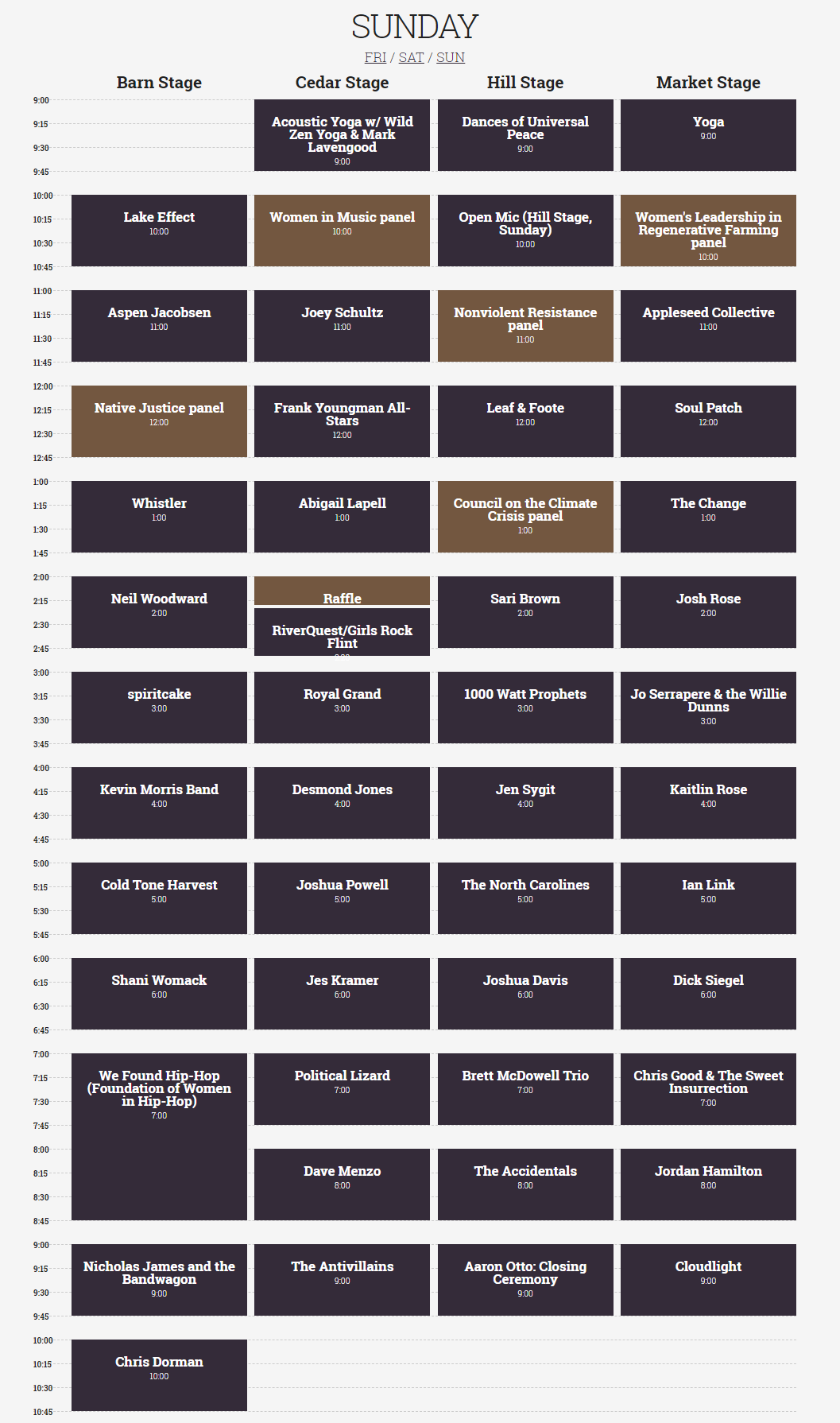