The Aug. 6-8 celebration on a Kent County cattle farm has been scrapped due to COVID-19, but a festival the same weekend east of Gaylord will boast a robust lineup of regional stars. Details here. 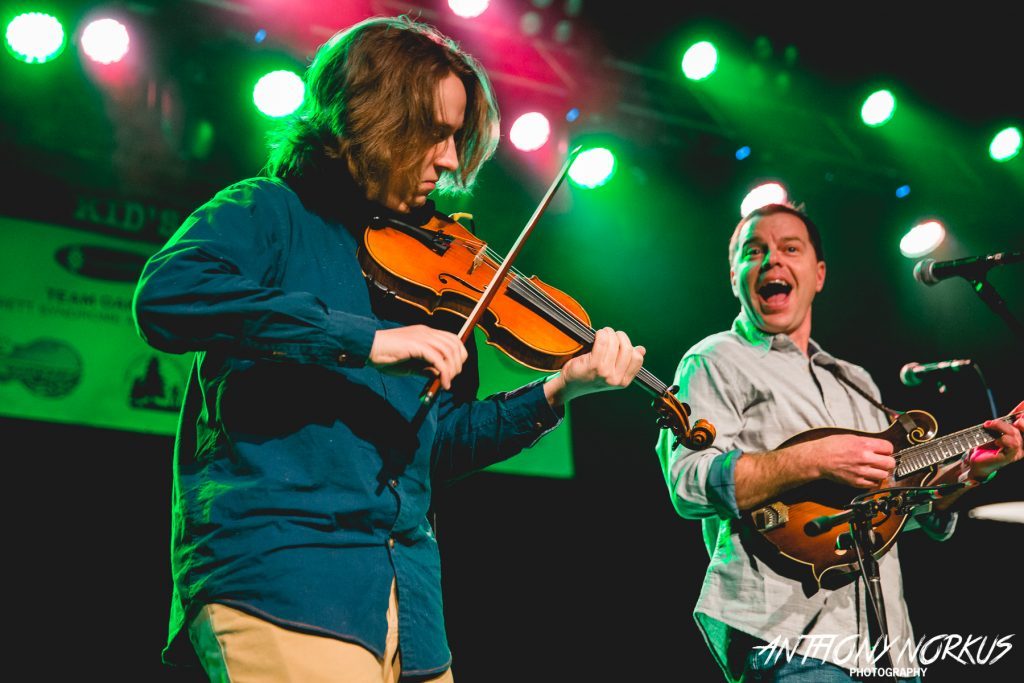 Organizers of Cowpie Music Festival in southern Kent County called it a “sad day,” and many devotees of the traditional August celebration would agree.

The festival on Shagbark Farm near Caledonia today officially pulled the plug on its Aug. 6-8 event due to the COVID-19 pandemic and crowd-size restrictions, telling supporters on its Facebook page: “We appreciate your patience during this unprecedented and difficult time.”

Meanwhile, with “lots of safety protocols in place,” northern Michigan’s Farmfest announced that it plans to move forward with its 23rd annual music festival that same weekend in August with a robust lineup of regional stars.

The festival in Johannesburg, east of Gaylord, said the Aug. 6-10 festival would offer limited tickets and institute new safety precautions due to the coronavirus pandemic. 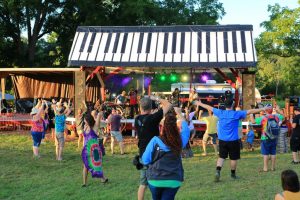 While most Michigan festivals such as Cowpie have canceled due to COVID-19 concerns this summer, some smaller, regional events like Farmfest aim to continue with new rules and procedures in effect.

“It will be way different, but the vibe will be the same,” insisted Farmfest organizer Stacy Jo Schiller.

“We will be doing one of those laser thermometers at the gate, just one of many safety precautions. But since we are a working farm, dependent on festival folks for garden tending, we are considered essential. We produce a lot of produce that is sold at the farmers’ market. It’s a creative business plan.”

“Lots of these bands have been to Farmfest many times,” Schiller said. “It’s like a big bunch of house bands.”

The unique camping festival amid what one artist called a “gorgeous” setting on a working farm opens its gates at noon Thursday and features evening jams along with main stage performances. The festival also boasts the ability to “sample organic food grown right here at the farm.”

“Supporting Michigan music is the magic that brings what the land needs,” Schiller quipped. “Hokey, I know, but true.”

A weekend pass is $130, with an additional $10 fee for RVs. All sales will be online. Get more information and tickets online at farm-fest.com.

Cowpie Music Festival, which began selling earlybird tickets ($100 adults) earlier this year, indicated that it would “reach out to ticket holders individually” about the status of their purchases.

Organizer Travis Compton told Local Spins that current state restrictions that limit outdoor gatherings to 250 people or fewer means “it wouldn’t even be legal for us to have our event unfortunately. That is really the biggest factor, but losing several months of ticket sales was going to make it very difficult to break even this year.” 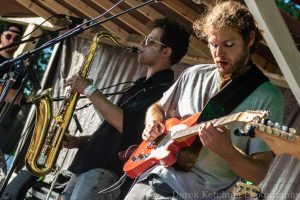 The festival — which had booked stars such as Spafford, Tunde Olaniran, Dixon’s Violin, Desmond Jones, Mungion, Lady Ace Boogie, Motor City Josh, Sophistafunk and ClusterPluck for 2020 — also had announced earlier that this would have been the last festival staged under the Cowpie moniker.

But Compton said today that a rebranding of the festival to Shagbark Music and Arts Festival would likely wait another year. “As far as 2021, we definitely still want to have one last Cowpie before we rebrand. I was really looking forward to this year’s event. We had big plans. I guess we have even longer to prepare now though.”

Many fans, not surprisingly, reacted with sadness to the news.

“Was really hoping there was still a way to make this happen,” one supporter wrote on Facebook. “Will definitely be back next year.” 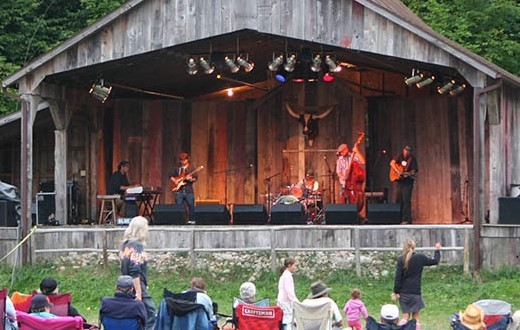