A day normally filled with revelry and live music was eerily quiet Tuesday with bars closed across Michigan. And “the financial implications are huge” for musicians, especially Celtic music acts. 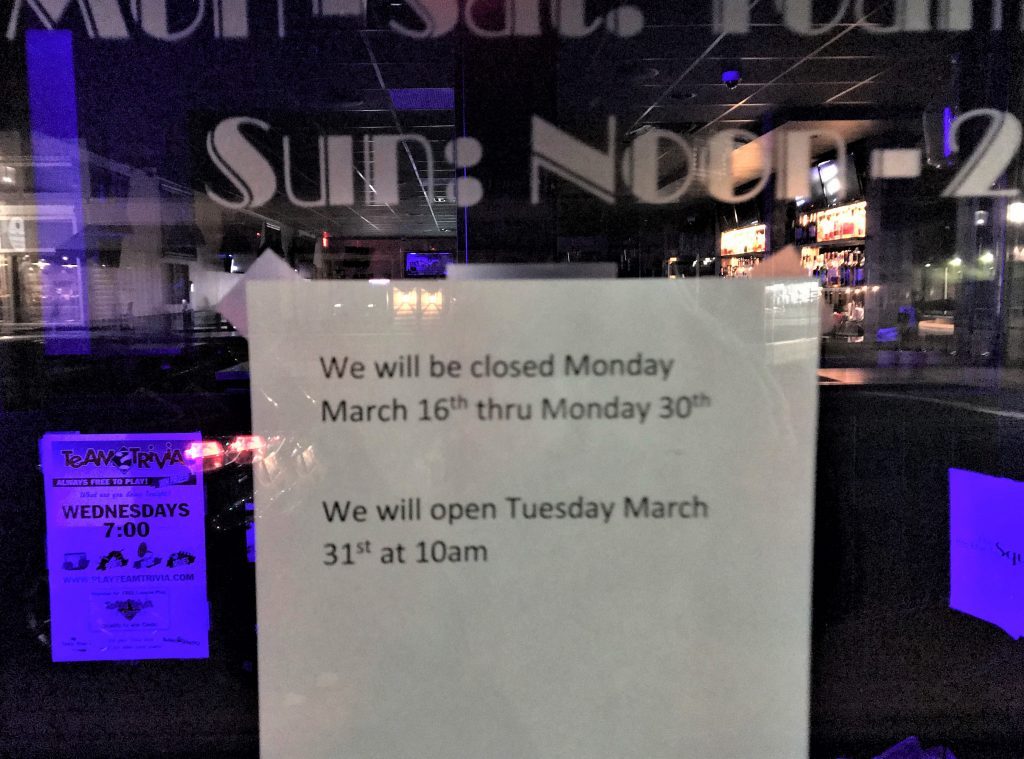 No matter who you ask, the escalating outbreak of COVID-19 has spelled trouble for musicians all over the world.

Each day seems to bring increased restrictions and closures from the pandemic, with cancellations that include Grand Rapids’ Festival of the Arts and Holland’s Tulip Time.

Tuesday’s St. Patrick’s Day celebrations were especially hit hard due to Michigan’s closure of bars and restaurants, creating an eerie absence of live music. For many musicians — especially those who specialize in Irish or Celtic music — the timing of it all could not have been worse.

“The financial implications are huge,” said Mick Lane of the Conklin Ceili Band, which would usually have been firing up crowds at places such as Quinn & Tuite’s Irish Pub in Grand Rapids to celebrate St. Paddy’s Day. 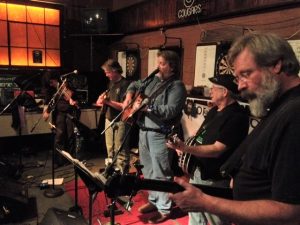 “Bands will make between 30 to 40 percent of their annual income right on St. Pat’s weekend, so this is really hurting the musical community. If this thing continues on, it’s going to be bigger.”

Thereafter, band member and fiddler Michele Venegas said at least 12 An Dro gigs were canceled by the move, including the group’s first scheduled appearance in eight years at the giant Irish on Ionia street party in downtown Grand Rapids.

“It was sort of in that moment that we realized this was all falling apart,” she said. “The realization came pretty quickly and it was a lot to digest.”

Amidst this crisis, many have been left wondering how they will pay their bills, and musicians are no exception. For those who rely on a steady stream of shows for their income, the abrupt absence of paid performances for the foreseeable future has come as a shock.

“This was a huge hit,” Venegas said. “It’s really hard. The rest of us have other jobs, but (An Dro multi-instrumentalist) Jim Spalink is making his living playing music and working for breweries, and now those are shut down, too.”

According to Toby Bresnahan of traditional Irish band Peat in the Creel, the blow was softened slightly by the fact that St. Patrick’s Day fell on a weekday, allowing artists to get in some gigging early, before all the closures went into effect. 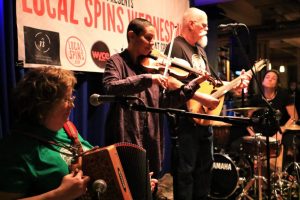 “March is huge for us, but it’s not as big of a hit for us as the full-time Irish groups,” Bresnahan said. “Two of us in the band are semi-retired, so we don’t totally rely on this, but it does supplement our income and that’ll be sorely missed.”

Amid the general sense of disappointment, artists are finding ways to ease some of the pain. Many have taken to live-streaming their performances for fans on Facebook or other platforms, and collecting donations online while the country adjusts to the new norm of social distancing.

Venegas said An Dro may attempt something similar in the days ahead. (Local Spins plans to live-stream a noon Thursday appearance by Selkie — featuring members of An Dro — for WYCE’s “GR Live.” Tune in via the Local Spins Facebook page.)

“For me personally, I have to just look for the good in this and all the good that’s going to come out of it,” Venegas said. “West Michigan is a pretty altruistic community, and we’ve already seen the good side of people. Who knows, maybe this will unify us.”

The Michigan Artist Relief Fund has been established to assist Michigan musicians who’ve lost income and performance opportunities due to the current crisis. Read more about it online here. Donate to the fund here. Musicians can apply for funds starting Friday (March 20).