With both Congress and Michigan’s Legislature passing relief packages containing funds for shuttered venues, the future for these businesses looks a tad brighter. 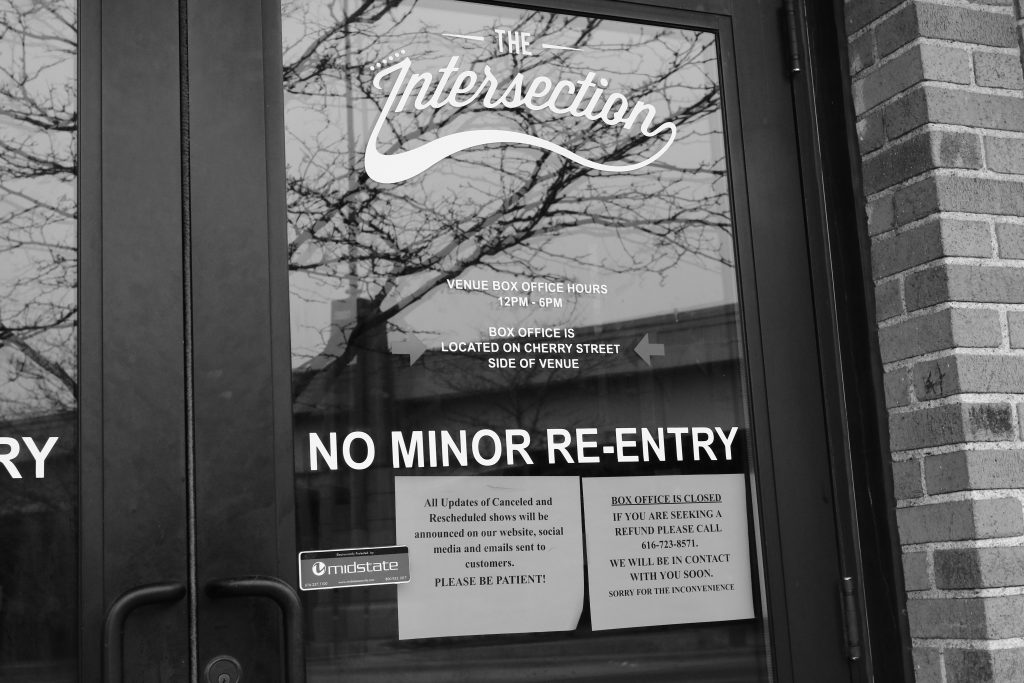 Help is on the Way: It’s been a long haul for closed venues such as The Intersection. (Photo/Anna Sink)

As The Intersection’s Scott Hammontree puts it: “I’m beyond happy and excited.”

After a treacherous nine months of tour cancellations and concert venue closures, millions of dollars of state and federal assistance is on the way in the form of COVID relief packages passed this week by Congress and Michigan’s Legislature.

Michigan’s $465 million relief package includes $3.5 million for concert and entertainment venues, which will be eligible for grants of up to $40,000 each. 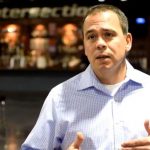 “We greatly appreciate our governor and Legislature here in the state passing a relief package, and that our venue and promoters were specifically targeted,” said Hammontree, a national representative for NIVA and one of the founders of MIVPA.

“We worked really hard in the state to make our leadership aware of how bad venues and promoters have had it since March 12th. We just needed a bridge to get us to the point we can operate our businesses safely and get back to being a driver or our local economies. First time I have felt optimistic in a while.”

More than 70 live music venues in Michigan alone have been silent since March, with hundreds more nationwide estimated to lose up to $8.9 billion of revenue by the end of the year, according to NIVA.

Hammontree said “all signs look good” for the president to sign the long-stalled relief bill which resulted from months of negotiations by lawmakers.

Although the Michigan aid for concert venues is less than the $10 million initially sought, MIVPA members said the grants in the state relief package are a good first step and will help tide things over for many businesses.

There’s hope that concerts and touring might resume in earnest by fall 2021, though others have said things aren’t likely to return to normal for the entertainment industry until early 2022.