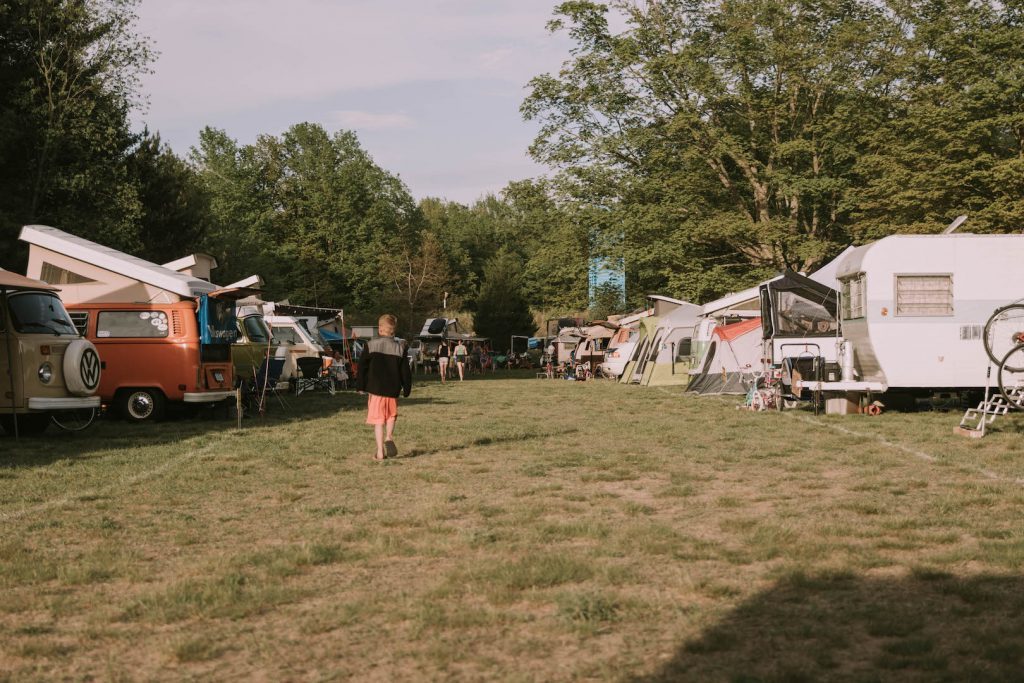 With an abundance of dogs, good vibes, Volkswagen buses and good stories, those attending this Memorial Day weekend festival call it “the family reunion you actually want to attend.” 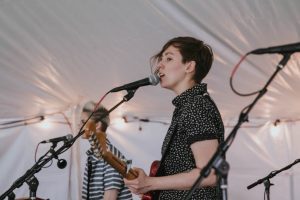 The 17th Bus Benefit, presented by the Buses by The Beach organization, got rolling Friday amid gorgeous weather at Camp Blodgett in West Olive, along the Lake Michigan shoreline.

With more than a dozen performances by regional acts over three days, the event raises money for the Phoenix Society for Burn Survivors, hoping to hit a $25,000 goal for this year’s Bus Benefit.

What draws many campers back to this festival is the people. Within the campground, there is no shortage of spontaneous jam sessions, pride in VW buses, and sharing of food and stories.

“Where else in the world can you go where nobody cares really what your deal is, politically or religiously, people come to just hang out,” said Launda Wheatley, a camper returning for her seventh Bus Benefit.

HIGH-ENERGY PERFORMANCES AND A LOVE FOR VW BUSES

Wheatley and her husband initially started coming to the festival when they bought their first VW bus six years ago and were looking for other campers who share a love for these temperamental forms of transportation. 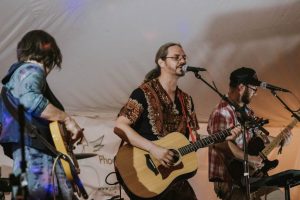 Lipstick Jodi began playing to a light crowd, but as other campers sensed the energy coming from the large white performance tent, the audience size doubled by the end of the band’s 14-song set which featured high-energy indie-pop/alt-rock. (Some audience members described the band’s debut performance at the Bus Benefit as exuding an ’80’s vibe.) 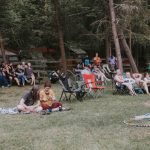 “I initially came to the festival last year to see my friends perform who are in the bands Watching for Foxes and Brother Adams,” said lead singer and guitarist Karli Morehouse, “and the president asked me why Lipstick Jodi wasn’t performing, so I told him we would this year.”

The six-piece Nicholas James & the Bandwagon kept the energy levels high while the group accompanied the sunset with an extremely catchy and appropriately themed anthem, “Bus Life.”

Saturday’s schedule features yoga, a puppet-making workshop, rock painting and tie-dying, with music kicking off on the Main Stage at 6 p.m. with Rupple Brothers & Co. and on the Woods Stage at noon with The Waverlys. Day passes, $45, are available at the gate for Saturday and Sunday. Details online here. 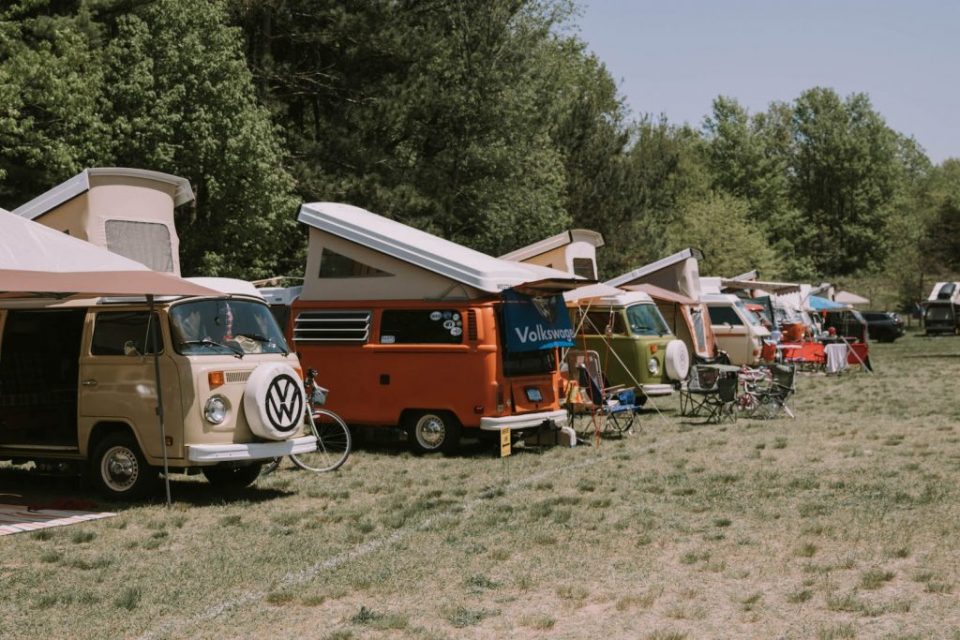 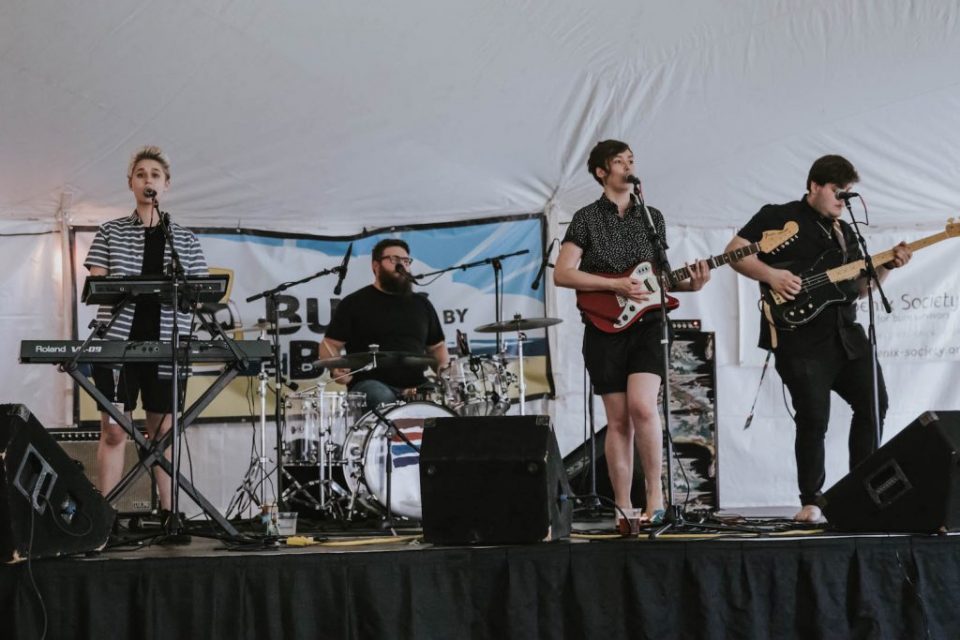 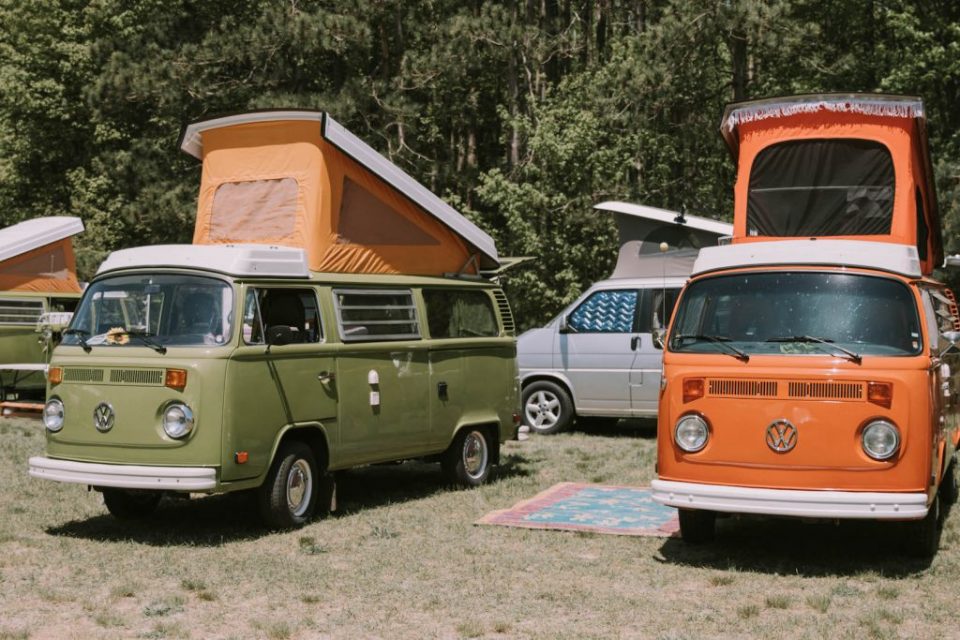 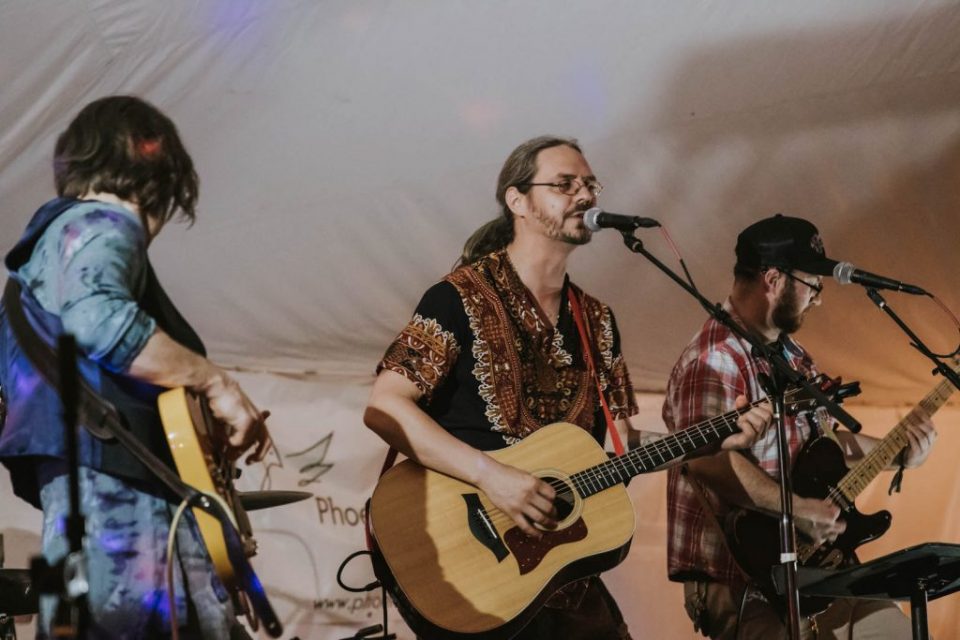 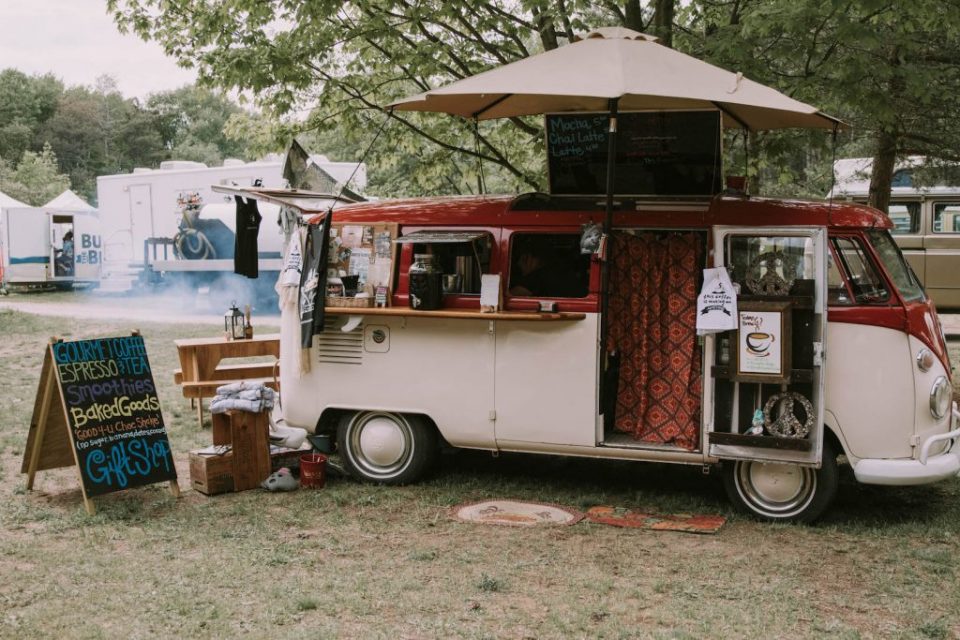 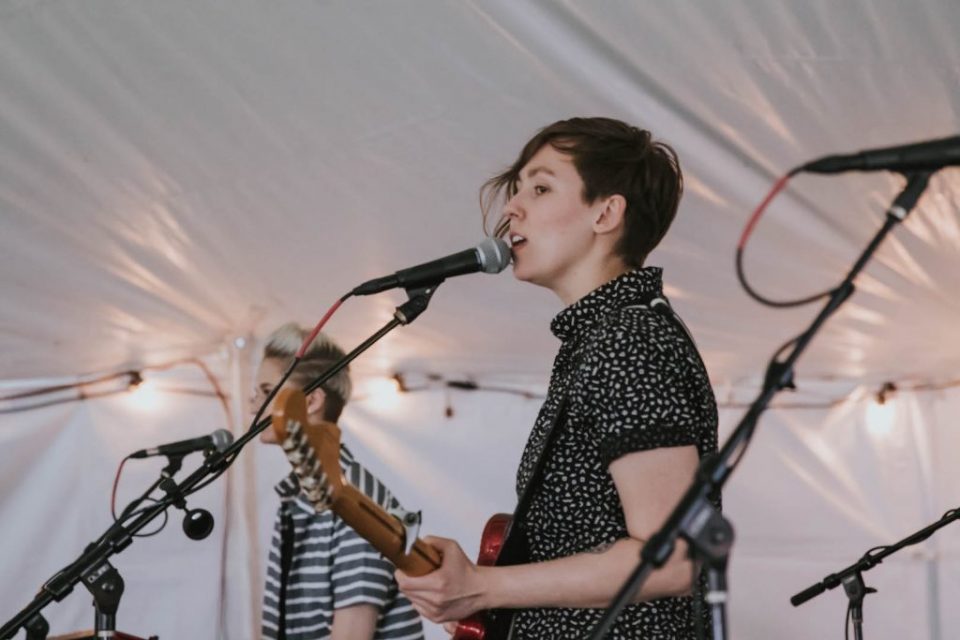 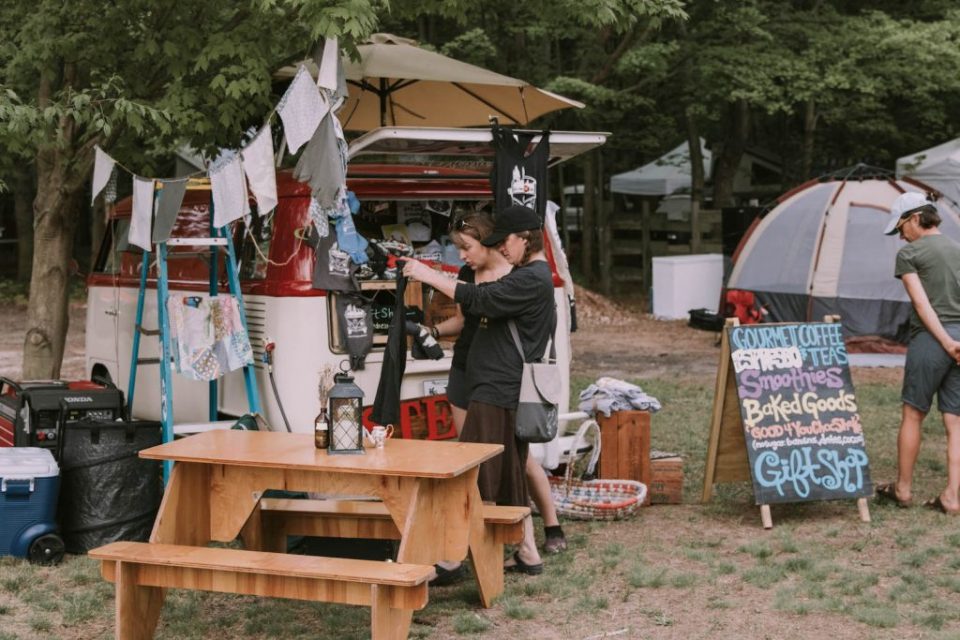 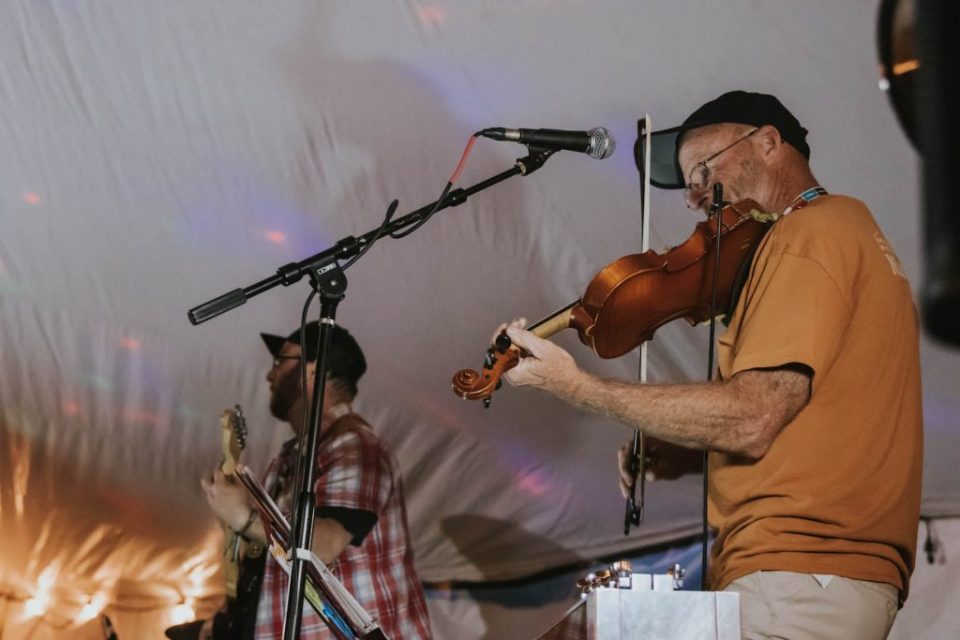 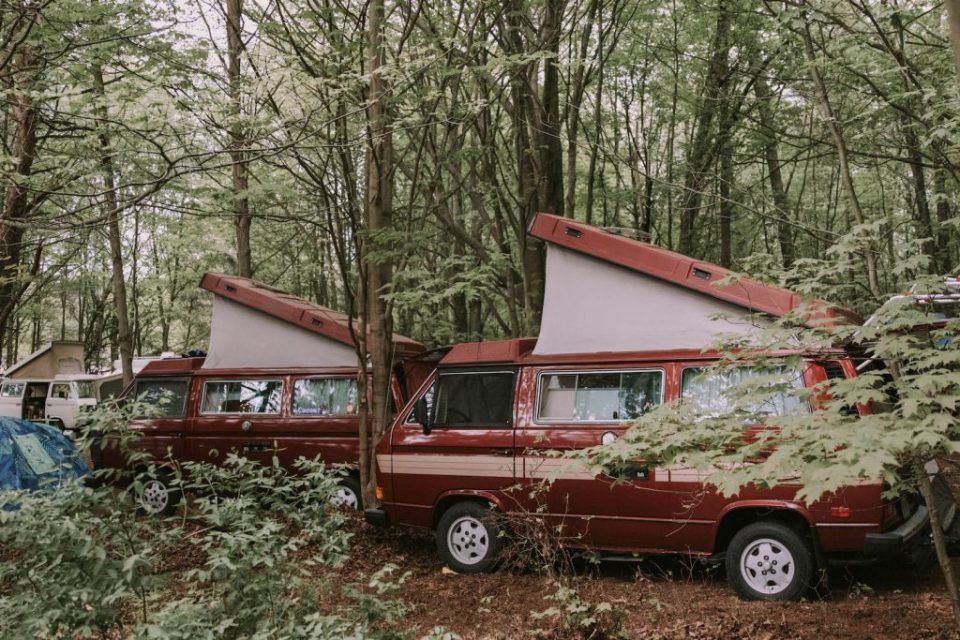 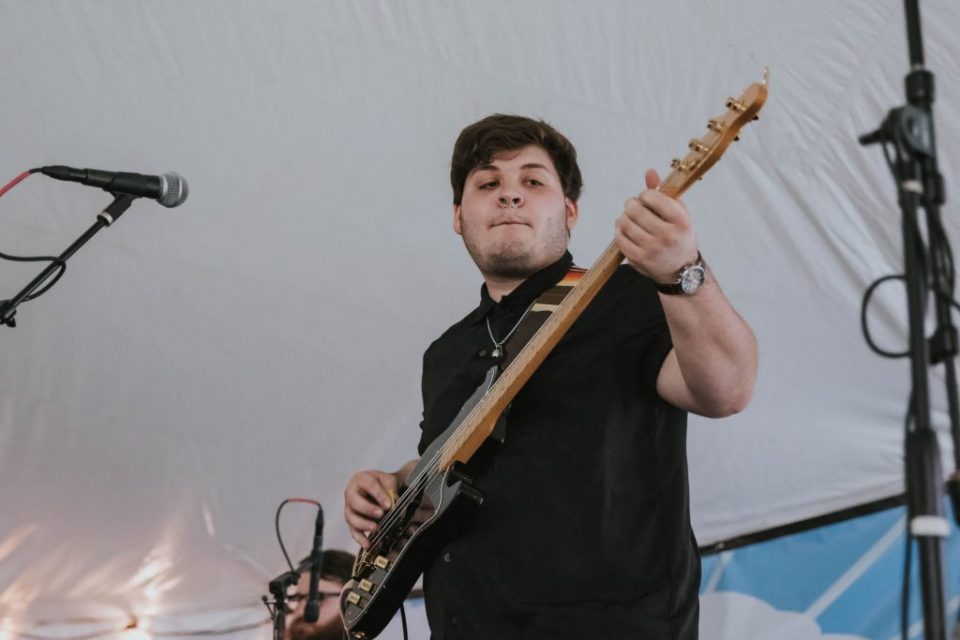 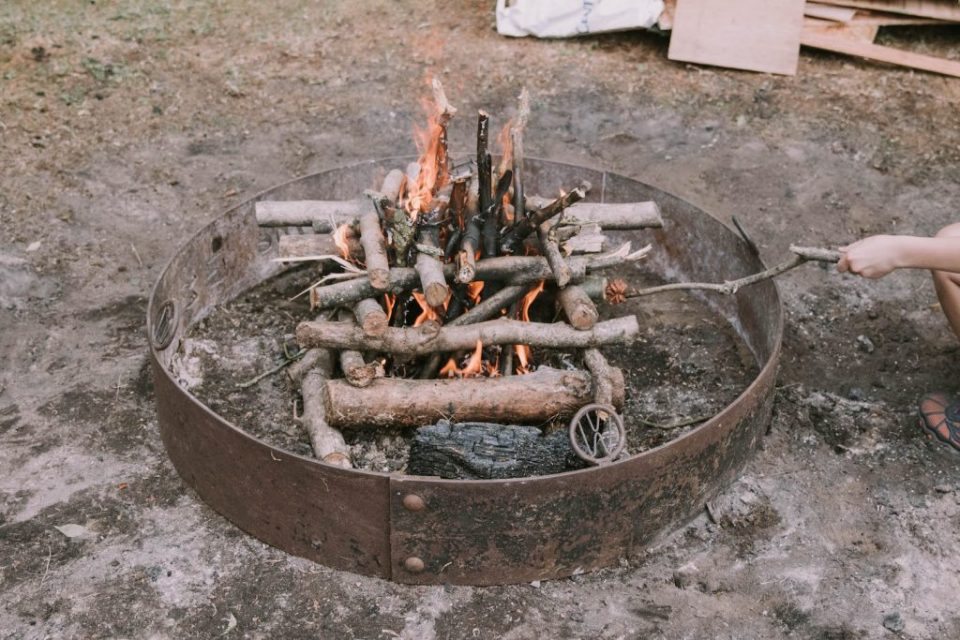 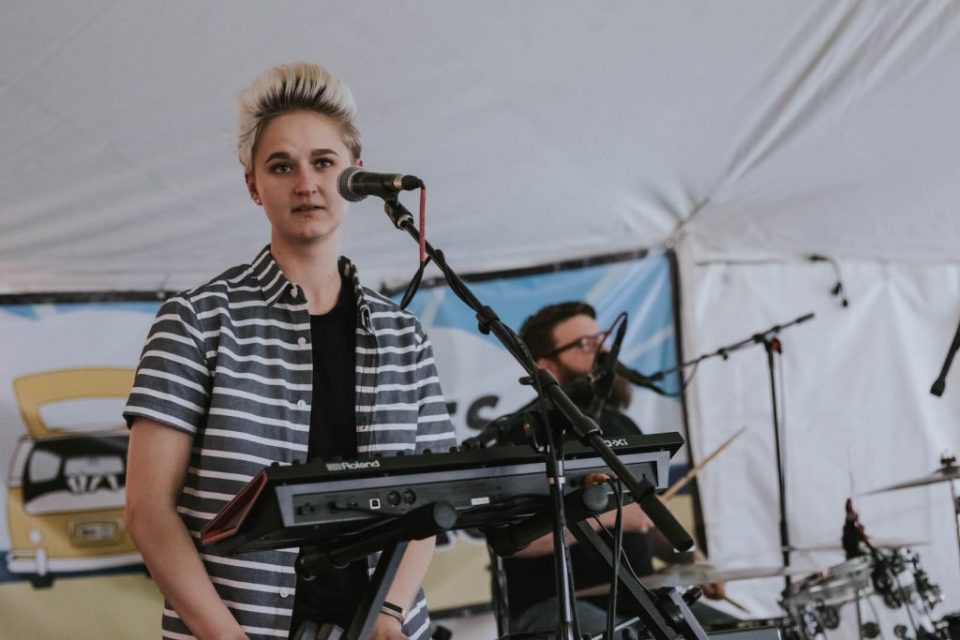 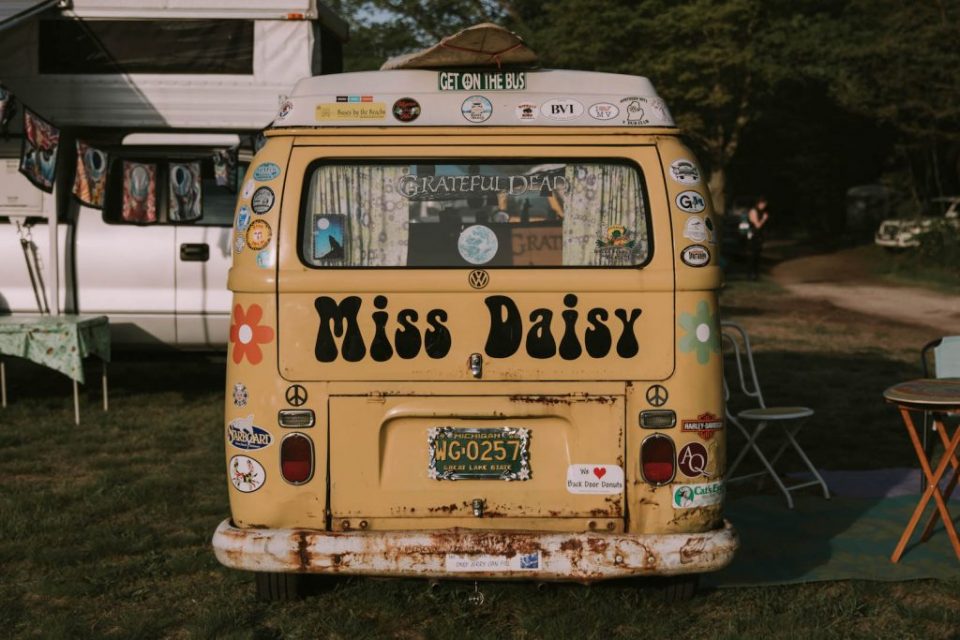 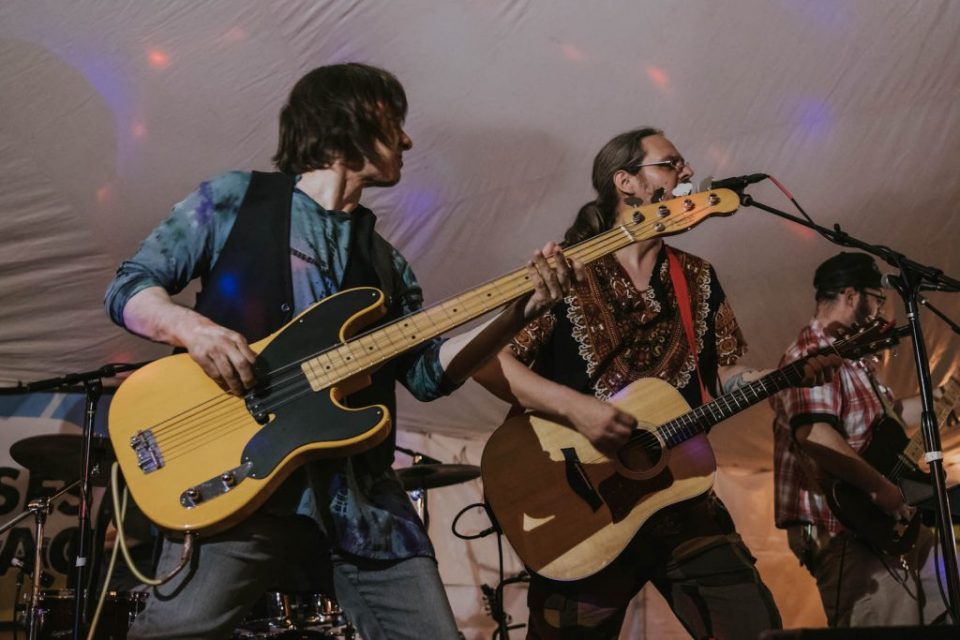 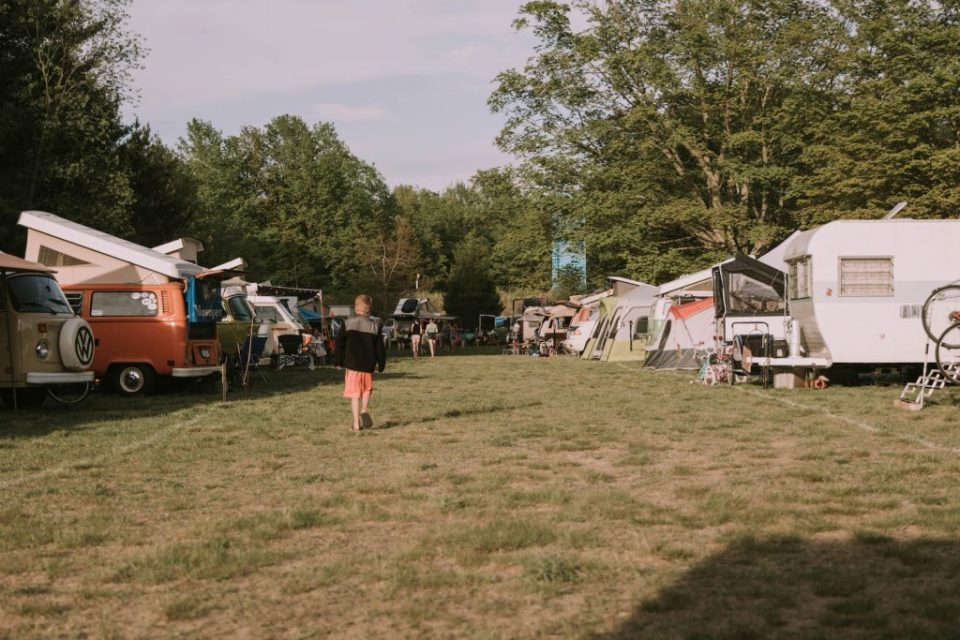 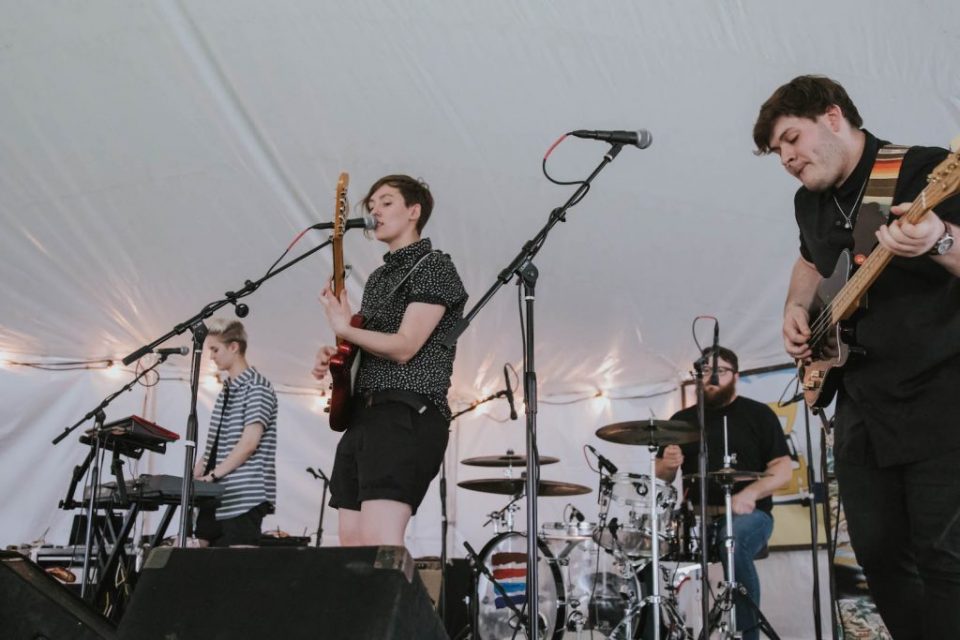 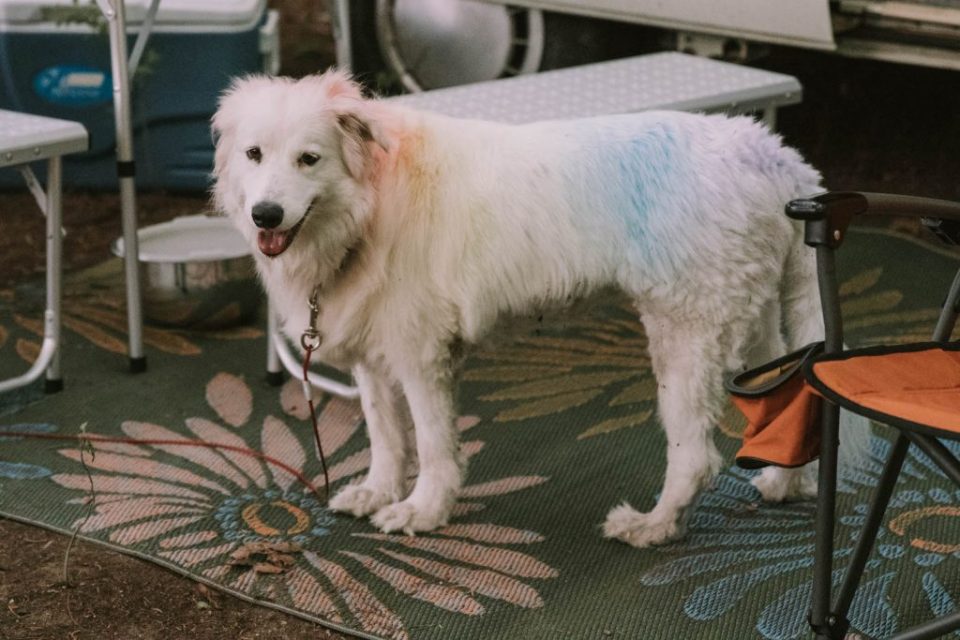 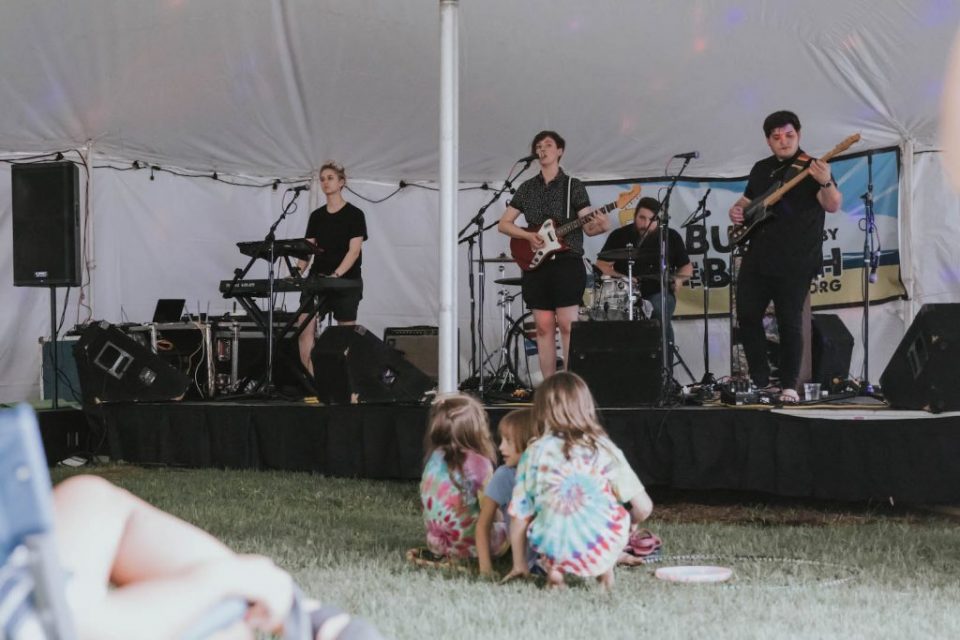 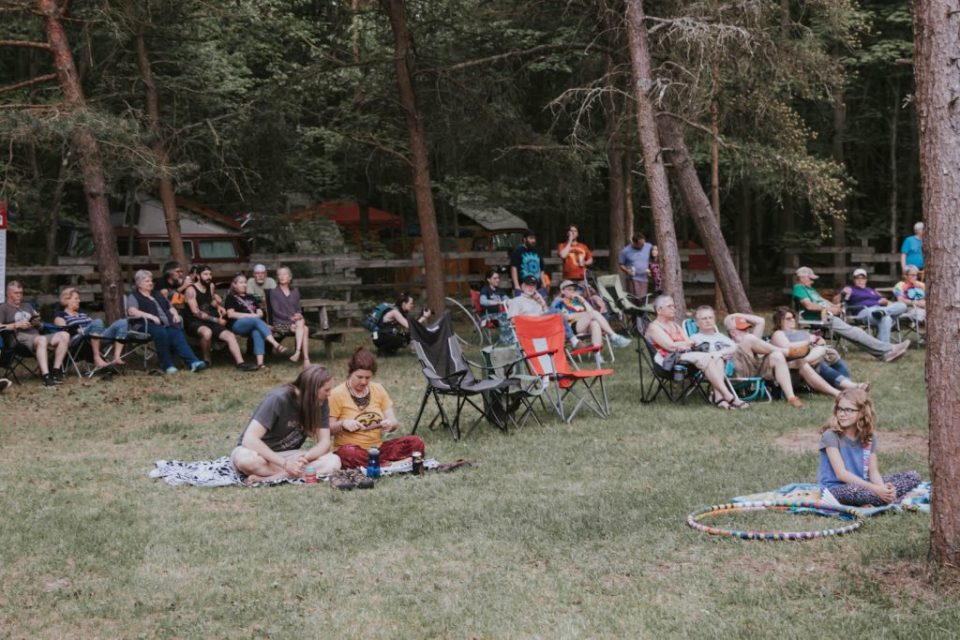 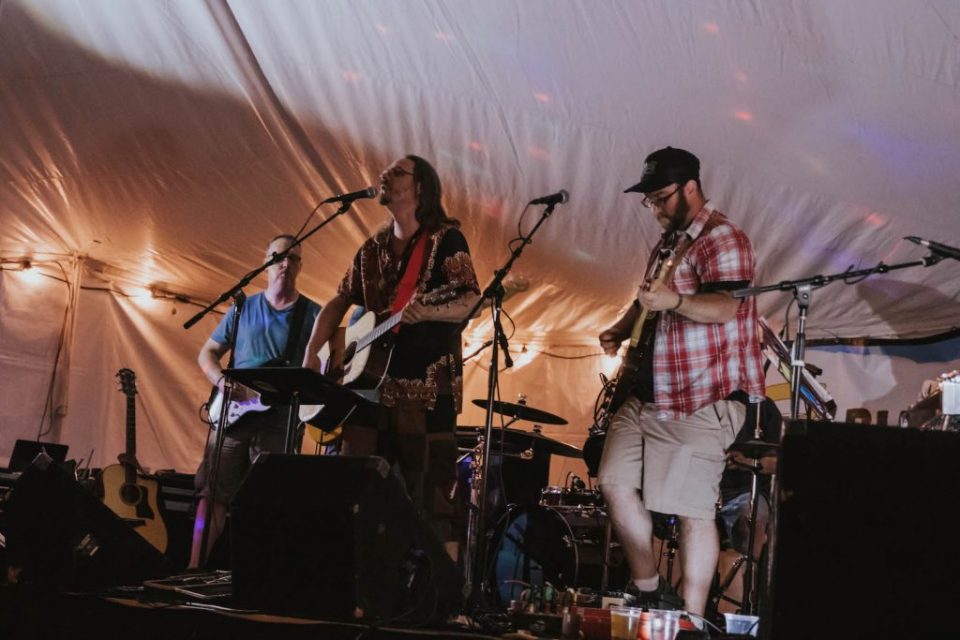