The piano-pounding phenom brought his always-unique, one-of-a-kind spectacle to State Theatre on Wednesday. The recap, photo gallery and set list at Local Spins. 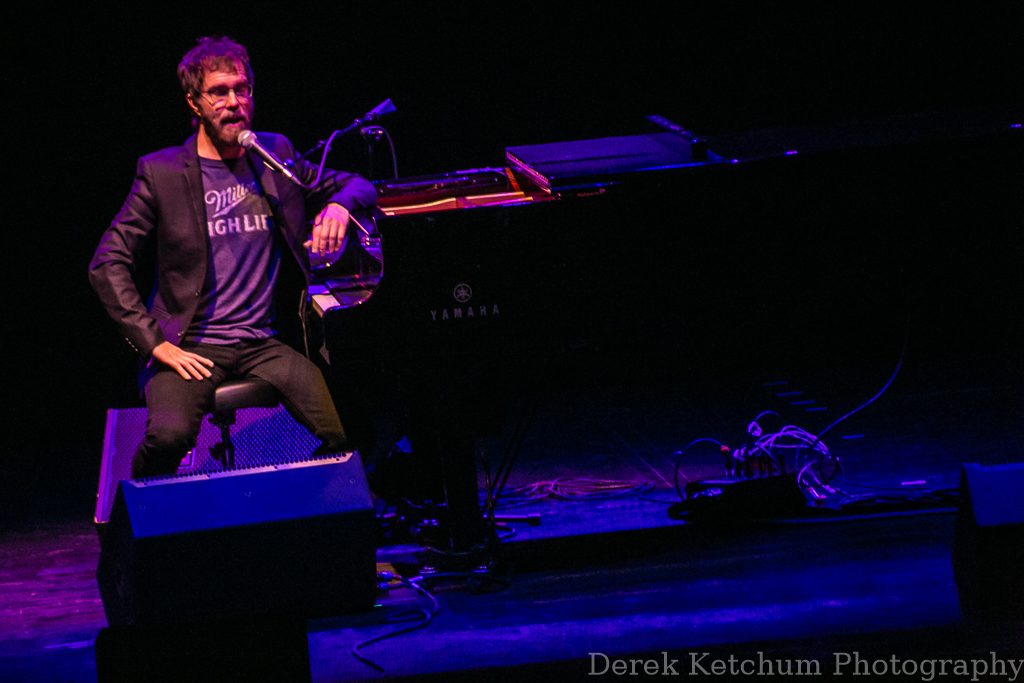 His Wednesday tour stop at Kalamazoo’s State Theatre reinforced that notion once again.

The virtuoso musician — and author of recently released memoirs – made a nearly full theater laugh and sing along to the often-snarky classics they wanted to hear, not to mention a new version of the customary “Rock This Bitch,” when he decided to rhyme “Kalamazoo” with “f— you,” which didn’t seem to offend anyone.

Folds used the piano and the room as he always does: as a blank canvas to create a unique, one-time-only experience.

“The Ben Folds and a Piano” show also allowed him to offer significant back stories about each song, including “Phone in a Pool” (from 2015’s “So There”), where he describes an incident about running into Kesha, who retrieved his cellphone from a hotel pool.

Along the way, the crowd – which seemed to be filled with fans who’d been to his shows before – was on point in singing parts to his songs.

It all made for another singular Ben Folds experience. 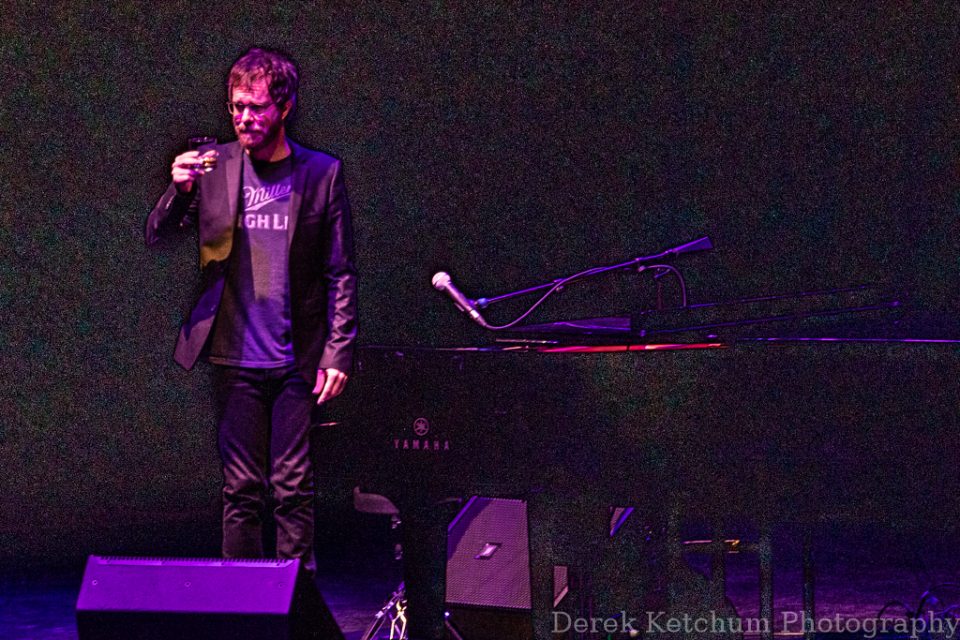 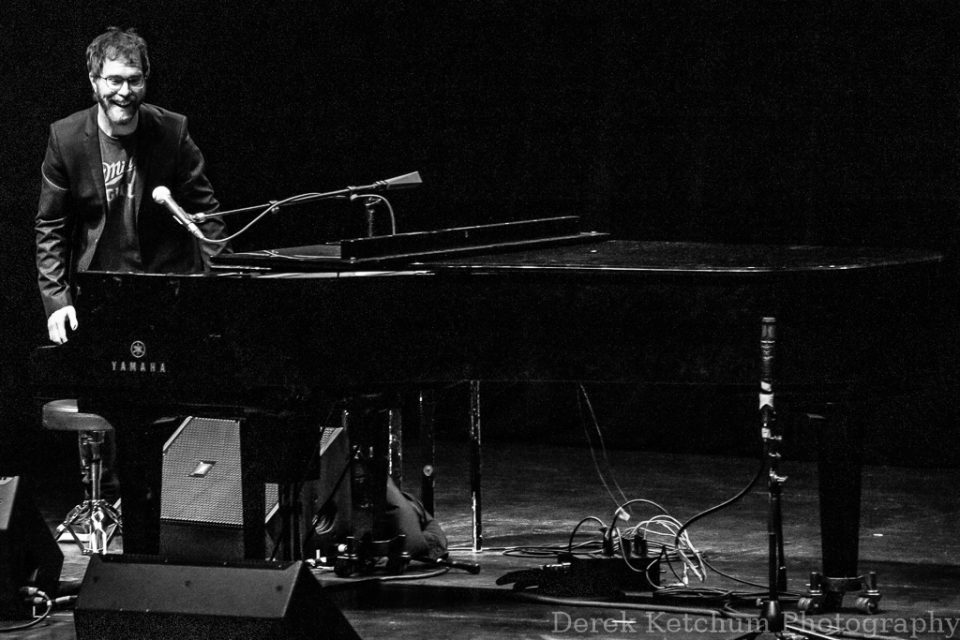 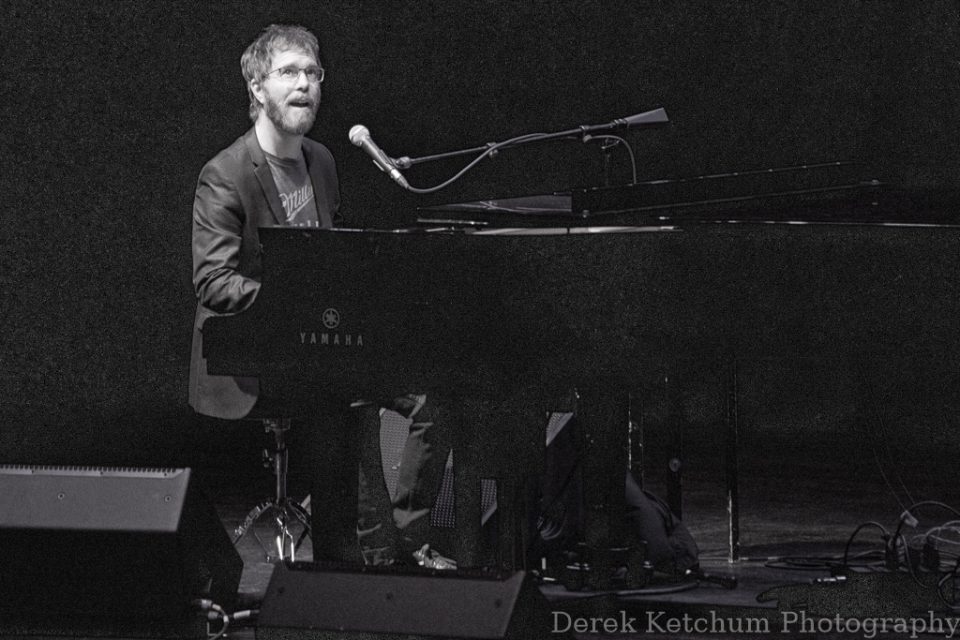 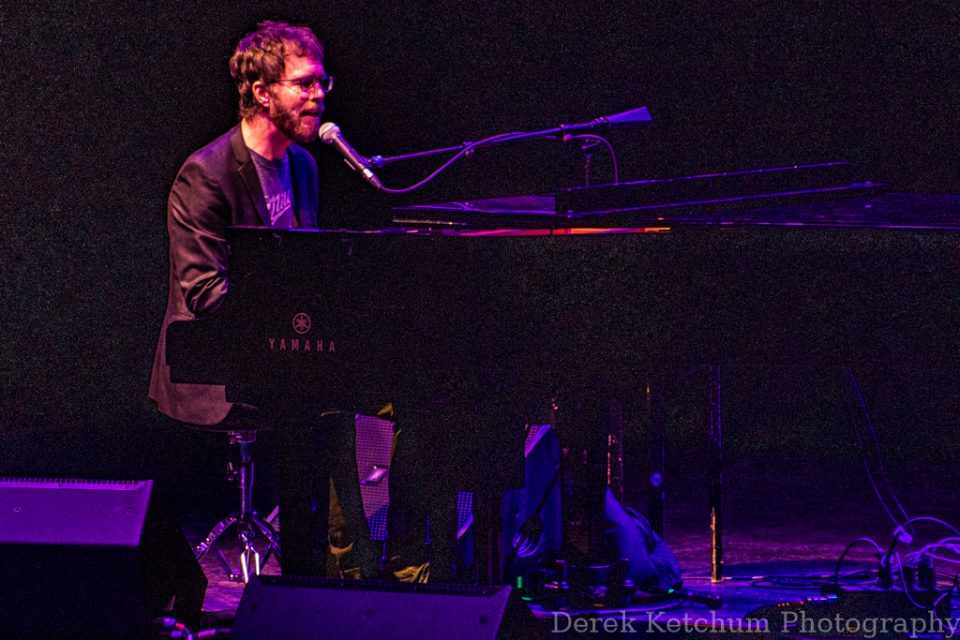 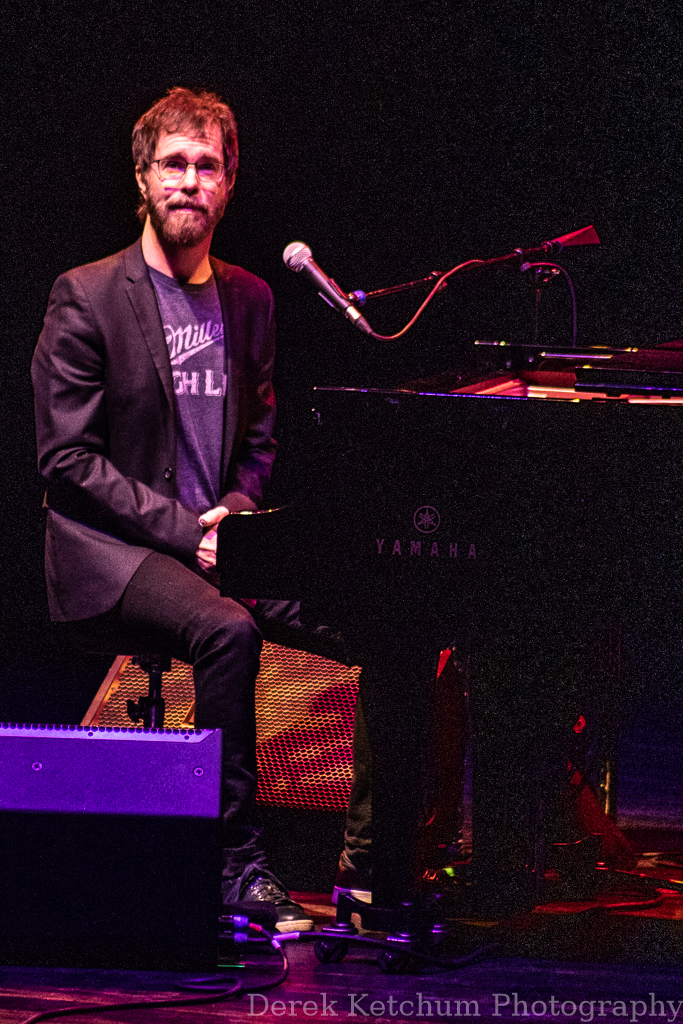 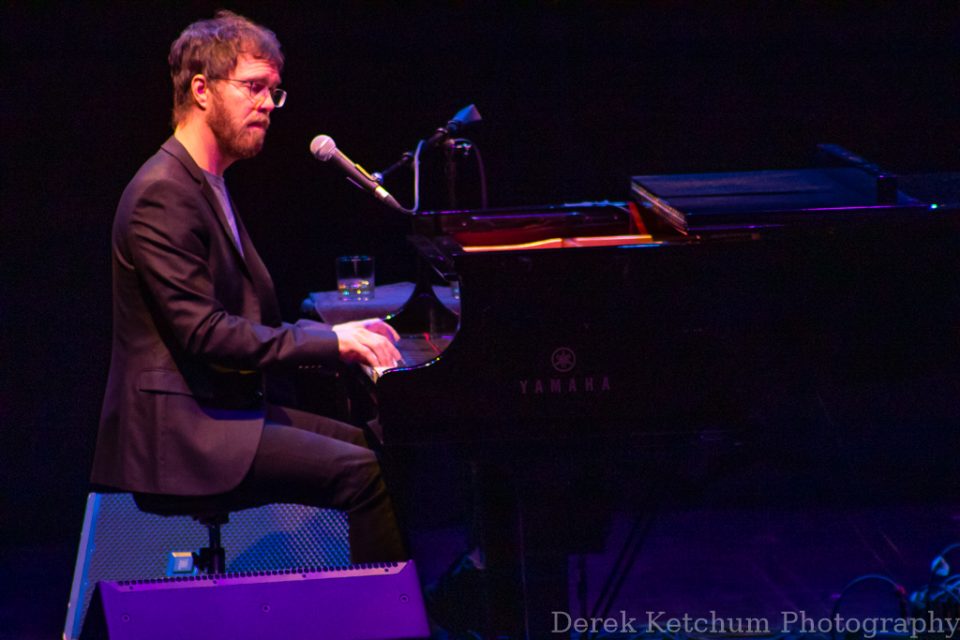 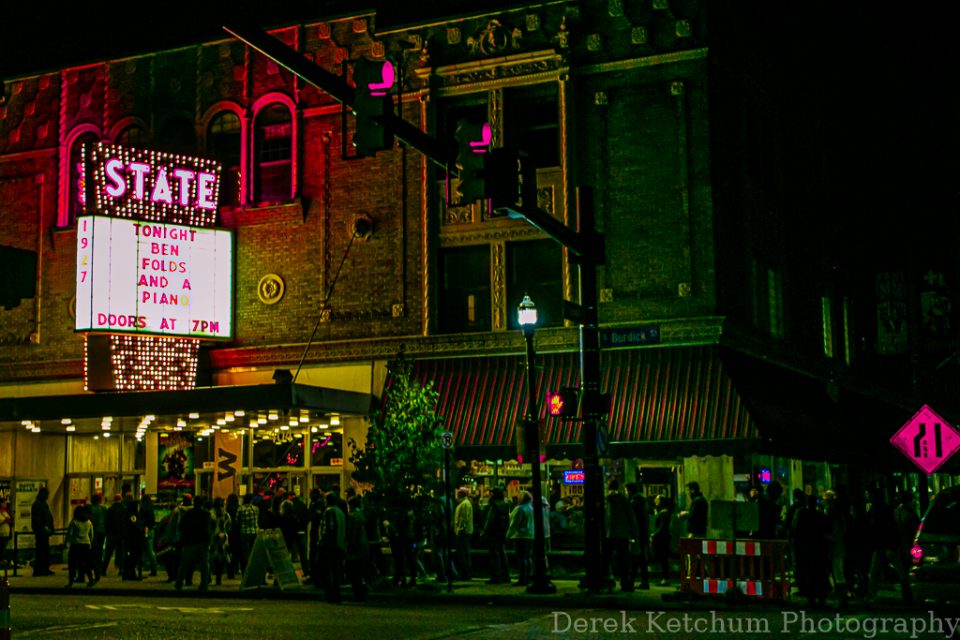 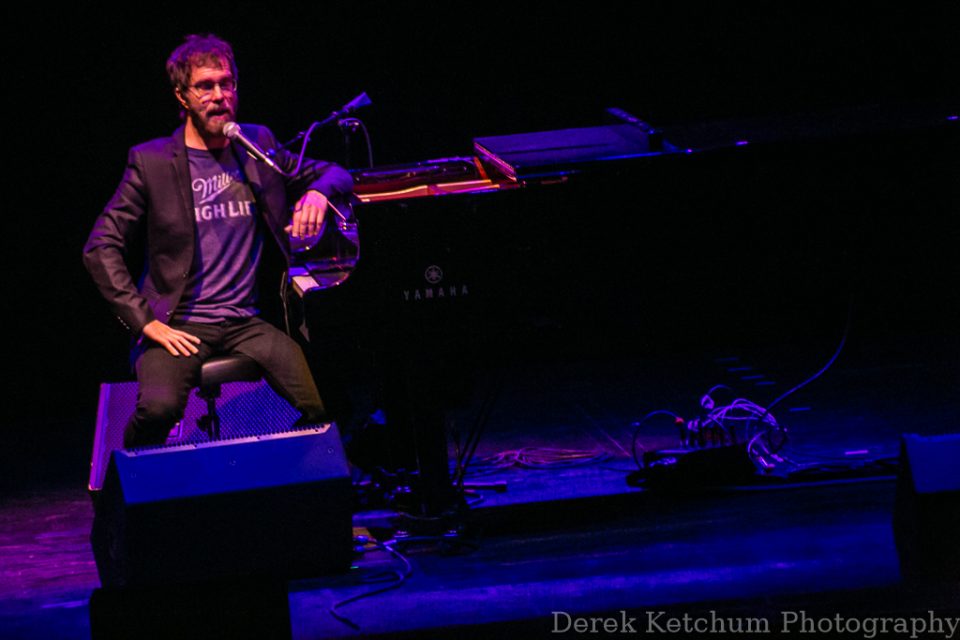 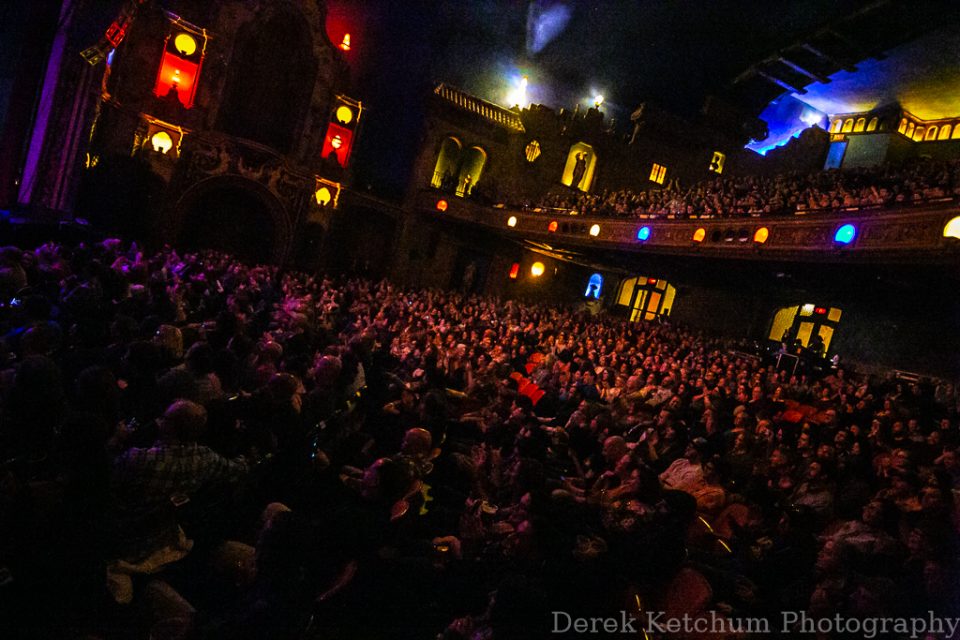 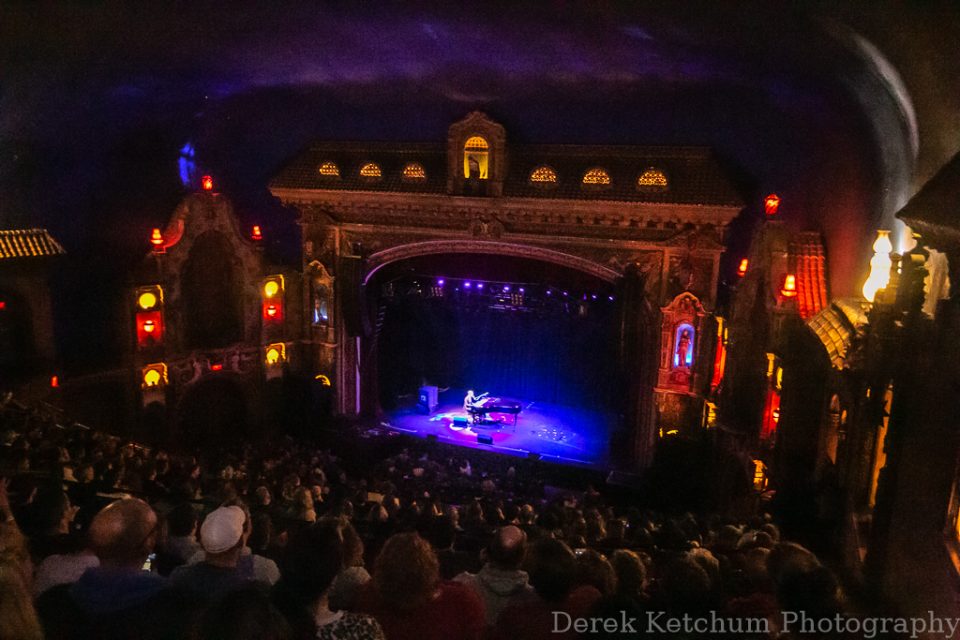 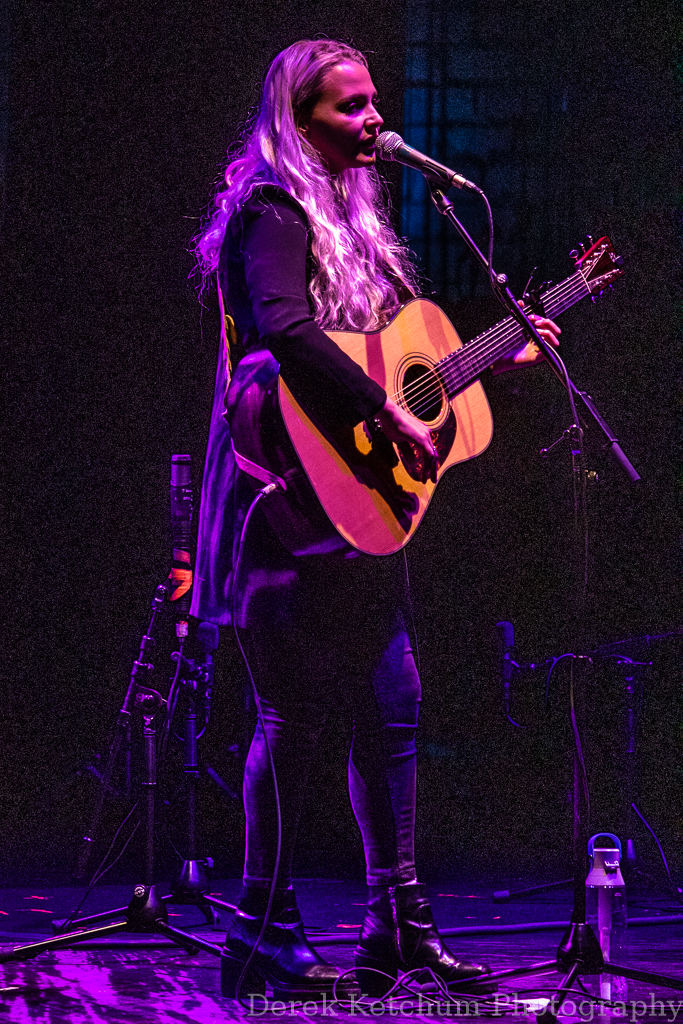 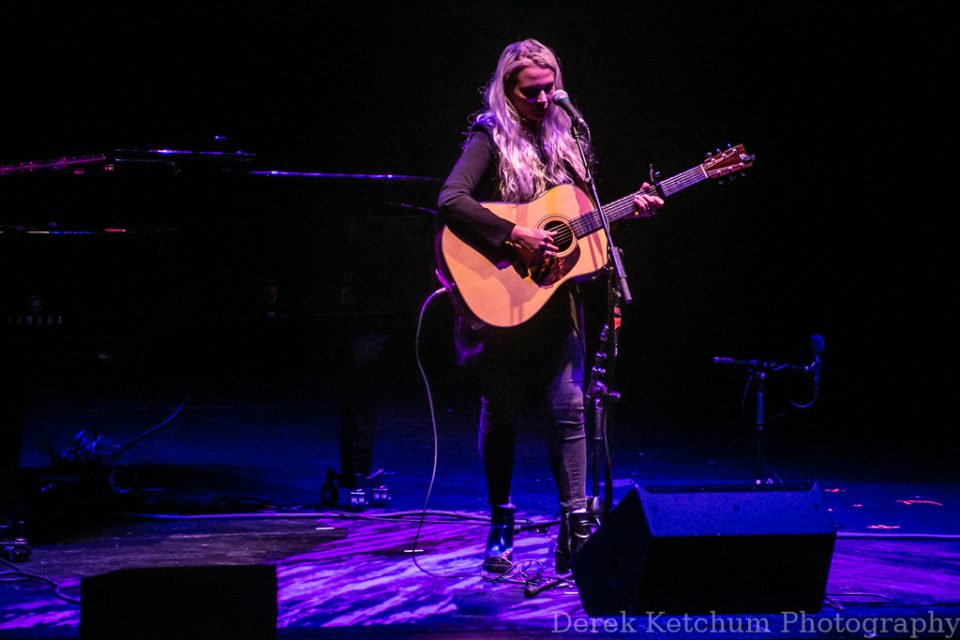 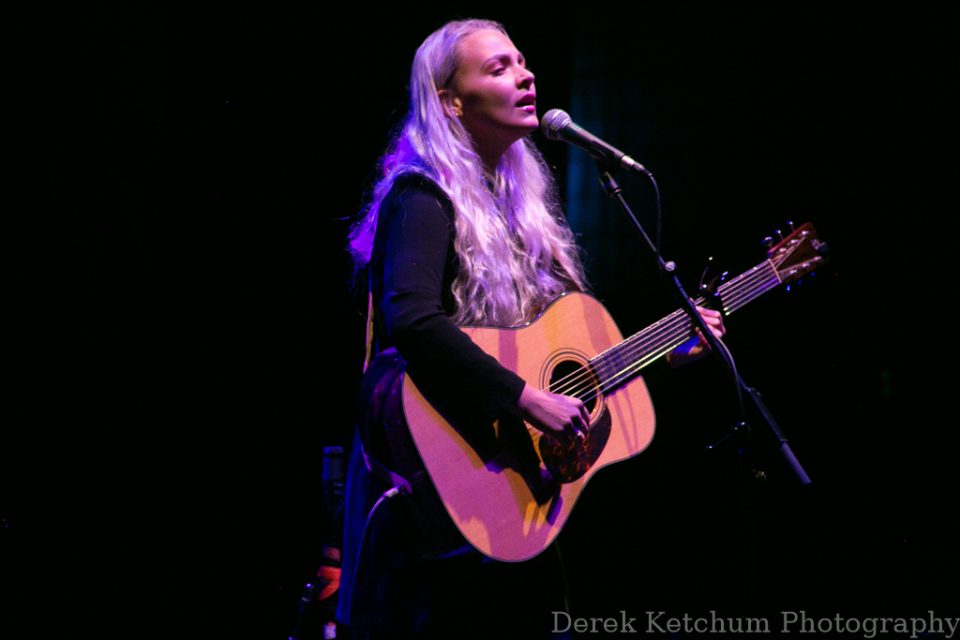 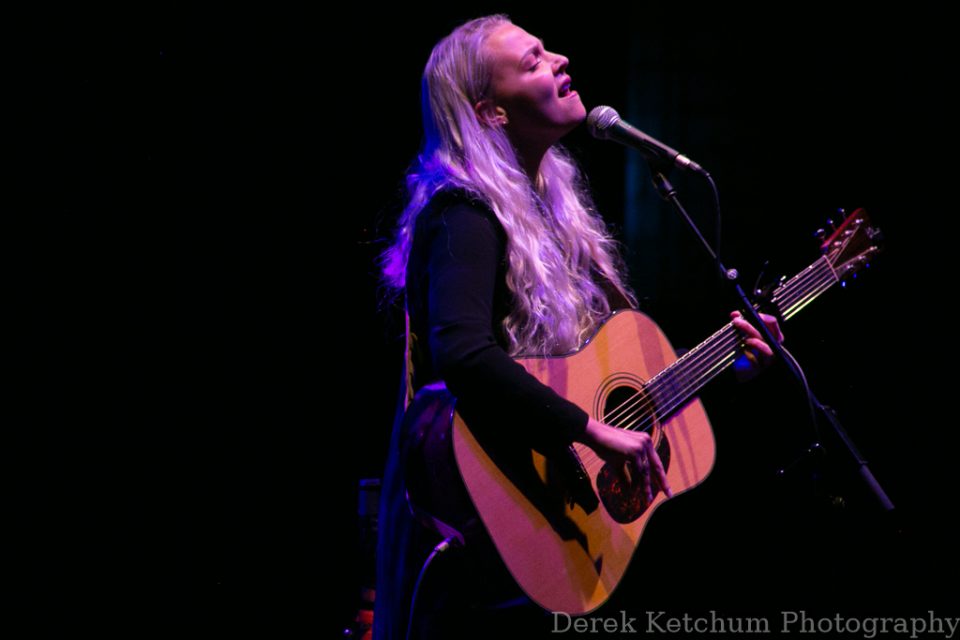 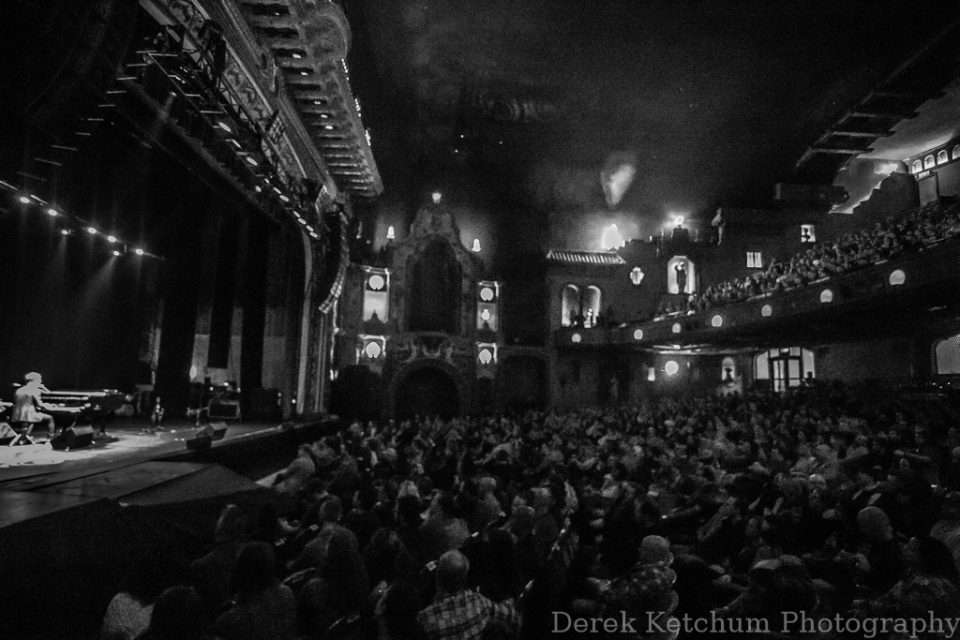