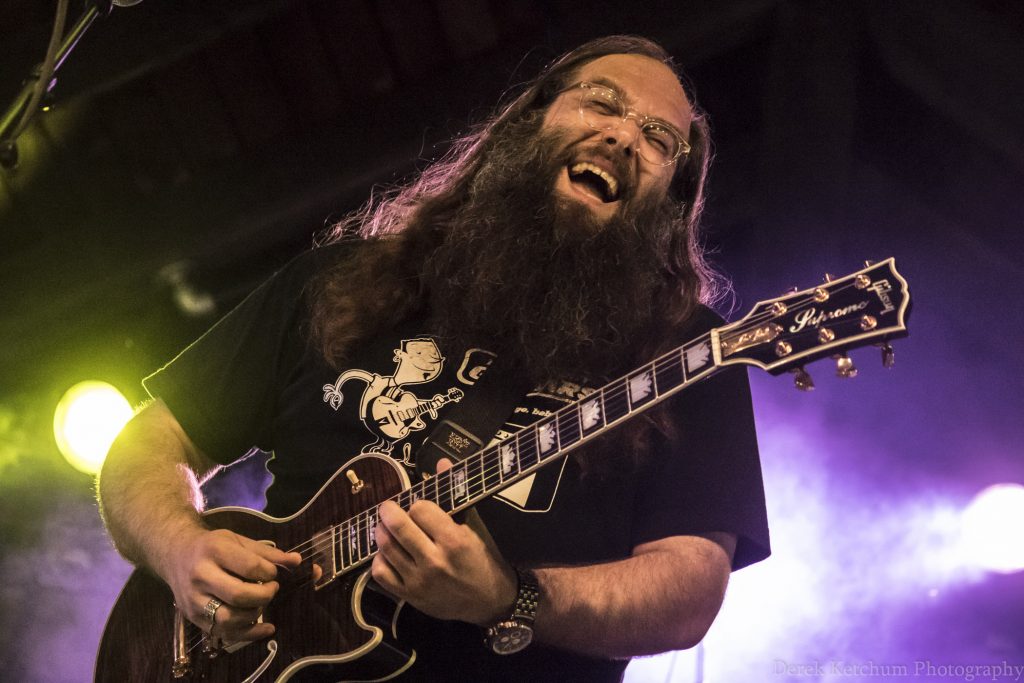 For Ann Arbor guitarist-singer Laith Al-Saadi’s first-ever solo acoustic shows in Grand Rapids on Friday, he plans to treat fans to a sheaf of fresh songs rarely heard – all performed in cozy fashion at the new Listening Room in Studio Park.

“I’ll be playing new music that has not been released yet at the shows in Grand Rapids,” Al-Saadi revealed in a phone interview this week with Local Spins.

“This will be a lot more intimate, singer-songwriter-oriented, and because it’s a listening room, it’s the best way to take advantage of it. … It’s about the song. There’s less jamming and noodling; it’s more about the lyric. It gives me a chance to talk a little bit more about it.” 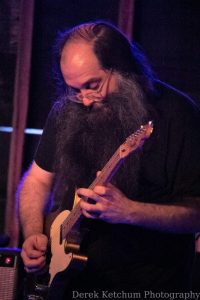 Al-Saadi insisted that as part of his “organic development as an artist,” he plays, sings and writes on acoustic guitar and has often performed solo in the past. (Watch video below.) But he conceded he hasn’t performed this way as much in recent years after getting attention for his prowess as an electric, blues-rock guitarist.

“I’m so excited about the concept,” the 42-year-old guitarist said of Grand Rapids’ Listening Room, which officially opened last month.

“I think the West Side of the state has needed something like (Ann Arbor’s) The Ark that we’ve had here. I hear it (Listening Room) sounds great and looks great and the people have been great to work with.”

“I’ve had the chance to cross paths with so many fantastic musicians traveling around the country, so I am looking to take advantage of those relationships,” he said, noting he recently spoke with legendary rock drummer Jim Keltner about taking part on a new album.

“With all this new material, I’m planning to get out and have a few different recording sessions on the West Coast and in Michigan, playing with these great musicians.”

Al-Saadi declined comment on the record about the fallout from his probation sentence earlier this year on a drug possession charge stemming from a 2018 arrest in Gaylord.

But he conceded it’s been “cathartic” to write new music.

“I am a very organic and spontaneous artist. I like to be moved when I’m moved to write,” he said. “I try not to limit that flow and I capitalize on the spontaneity. I don’t set out to craft something in particular; I let it come to me and pour out.”