January’s second batch of albums reviews at Local Spins spotlights the latest releases by several artists from Grand Rapids and Kalamazoo. Check out the reviews, listen to the music. 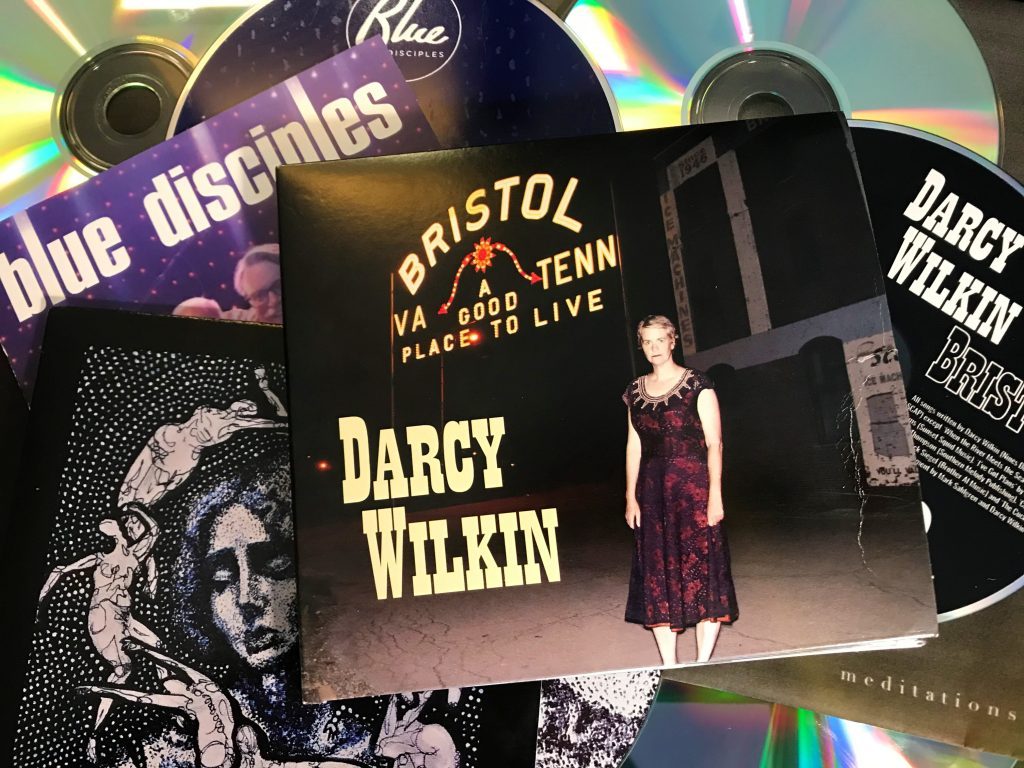 From Americans to electronic to blues: New regional releases at Local Spins.

The face — and direction — of electronic music isn’t static.

Indeed, the genre has morphed into widely disparate forms and approaches over the years, and Grand Rapids’ Pink Sky (which has topped the Local Spins Hot Top 5 Chart more than once) represents one of the more fetching examples of that.

But that’s just one of this week’s recordings showcased in a roundup of local and regional releases that also probes Kalamazoo and Grand Rapids artists unfurling Americana, blues, prog-rock and stripped-back punk. Check out the reviews and listen to the music. 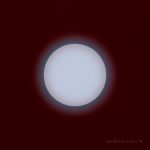 What Stands Out: “Meditations II” washes over the ears with its sea of textures and sounds. The voyage begins with the immersive “Emptiness,” a track that feels as vast and alluring as pure blue oceanic depths. Synthesizers warble and dance just below the song’s surface while drum loops mesmerize. Later on, “Burn Yrself” slowly heats things up with a pulsing sense of urgency. Although remaining lush with its electronic melodies, an ominous sense lingers around the track. Other notable cuts include “What It Means,” an entrancing slow-burn, and album closer, “B4thefall,” an arrangement that feels like a resolving meteor shower of sound.
Digging Deeper: There’s no denying the lush, melodic sensibilities of “Meditations II.” It’s hypnotic. Yet, though there’s plenty of experimentation with sounds and layering, the album can get repetitive as its songs plod through a fairly linear universe, leaving some unexplored possibilities.
Perfect For: Getting lost in one’s mind; scuba diving through space and time; feeling the full weight of the cosmos. – Ricky Olmos
Website: https://pinkskymusic.com/
Upcoming Show: 9 p.m. Friday (Jan. 17) at Harmony Hall in Grand Rapids
Listen: “What It Means” 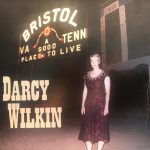 
What Stands Out: As a mainstay in Kalamazoo’s longstanding folk ensemble Corn Fed Girls, it’s a bit surprising that Darcy Wilkin hasn’t stepped out with a solo project before this. Her reserved and dusky Americana music oozes a desolate beauty reflected in melodies and lyrics, including the title track’s metaphorical depiction of an abandoned railyard: “They used to take me somewhere, but now the tracks just run and hide.” Leaning on a star-studded cast of musicians (Drew Howard, Jordan Hamilton, Cori Somers, Mark Sahlgren, Sarah Fuerst and others) in this 11-track project produced by Joe Newberry, Wilkin’s snapshots of troubled times and troubled people are indelibly haunting. Standout tracks include the stirring, spare “Cuckoo” and mesmerizing “Waiting for the Wildflowers,” inspired by Wilkin’s research into Antebellum-era asylums.
Digging Deeper: Wilkin makes an intriguing choice by opening her album with Paul Williams’ “When the River Meets the Sea,” a reference to death as a transition to the afterlife. It sets the scene for “Bristol,” which is awash with melancholy (Wilkin’s self-described “sweet spot”) yet somehow feels comforting amid the singer’s gentle vocals and the album’s rootsy instrumental allure.
Perfect For: Anyone seeking off-the-beaten-path Americana with lyrics worth reading again and again. – John Sinkevics
Website: https://darcytunes.com/
Upcoming Shows: 7 p.m. Saturday (Jan. 18) at Grand Traverse Distillery Tasting Room in Kalamazoo; 8 p.m. Feb. 8 at Bell’s Brewery Eccentric Café (seated album-release show)
Listen: “Waiting for the Wildflowers” 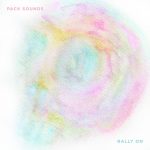 What Stands Out: Compared to the rousing 2018 debut album, “Bold Statements,” this new EP by the Kalamazoo punk band Pack Sounds marks a dramatic departure in sonic approach. Stripped back to their core, the four understated-yet-powerful songs on “Rally On” resonate with stirring, sometimes-tragic sentiments, spearheaded by Andrew Kallicragas’ spellbinding vocals. Still, there were some psychedelic, mellifluous textures on “Bold Statements” that presaged the sort-of-unplugged grace of “Rally On.” It gives listeners the opportunity to really listen and absorb songs ranging from a poignant tribute to a grandfather to a take on “the heavy anchor” of regret.
Digging Deeper: The vibe here hearkens back to Paul Westerberg’s solo work post-The Replacements. Also, the songs here are very short (the longest covers just 2 minutes and 49 seconds), which might leave some listeners hankering for a bit more to chew on. Then again, maybe that’s the idea.
Perfect For: Those who appreciate well-crafted, thoughtful lyrics with an edge. – John Sinkevics
Website: https://www.facebook.com/packsounds/
Upcoming Show: Jan. 25 at Shakespeare’s Lower Level in Kalamazoo with Distants, Nectar and Nothing New
Listen: “Equal Signs” 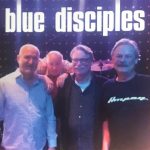 What Stands Out: This veteran bunch of Grand Rapids musicians refers to its music as “groove-fusion,” but make no mistake: These are blues-based songs with robust rock underpinnings performed by singer and harmonica player Chris VanHoven, bassist Mark VanHoven, singer-guitarist Rev. Dr. Robert Funk and drummer Greg Krupp. Recorded live at Grand Rapids’ all-analog Goon Lagoon with producer Tommy Schichtel, this foursome’s charming, raw psyche propels its originals as well as some select covers (“In My Time of Dyin’,” Curtis Mayfield’s “People Get Ready,” Joe Hayes and Jack Rhodes’ “A Satisfied Mind.” )
Digging Deeper: Starting with the opening track, “Baby’s Back,” there’s a swampiness and ferocity to these tracks that’s fetching. To be sure, the repetitive nature of riffs on some of these blues tunes means certain tracks could have been shortened up. But diehard blues-rock fans likely won’t mind.
Perfect For: Fans of soulful blues-rockers, from Stevie Ray Vaughan to Robin Trower to Kenny Wayne Shepherd to Paul Butterfield. – John Sinkevics
Website: https://www.facebook.com/bluedisciples/
Listen: “Baby’s Back” 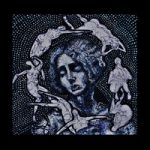 What Stands Out: Politically charged and socially poised, Dean Madonia holds a mirror up to turbulent current events, trends and himself through the lens of lush and eclectic instrumentation. “Ghost of My Father” is a breath of fresh air laced with catchy melodies and a pleasant groove. “You Don’t Know” opens with a delicate piano riff and gentle percussion, before delving into a yearning refrain. Other standouts include “Signs” with its dusty country-tinged essence and layered harmonies, as well as the closing track, “The Light of Love,” an eight-minute excursion awash with synths, rambling electric guitars and driving drums.
Digging Deeper: “My Calliope” is an enjoyable listen. The record is dynamic, moving and bending effortlessly with its subject matter, which gets heavy at times. Each musical turn feels purposeful and even the most ornamental touches feel intentional.
Perfect For: Making picket signs with friends; daydreaming; existential rocking and rolling. – Ricky Olmos
Website: http://www.deanmadonia.com/
Listen: “Ghost of My Father”