WMU’s Multimedia Arts Technology program is not only innovative but popular: Three times as many students have applied for the studio recording classes as there are spaces in the program. 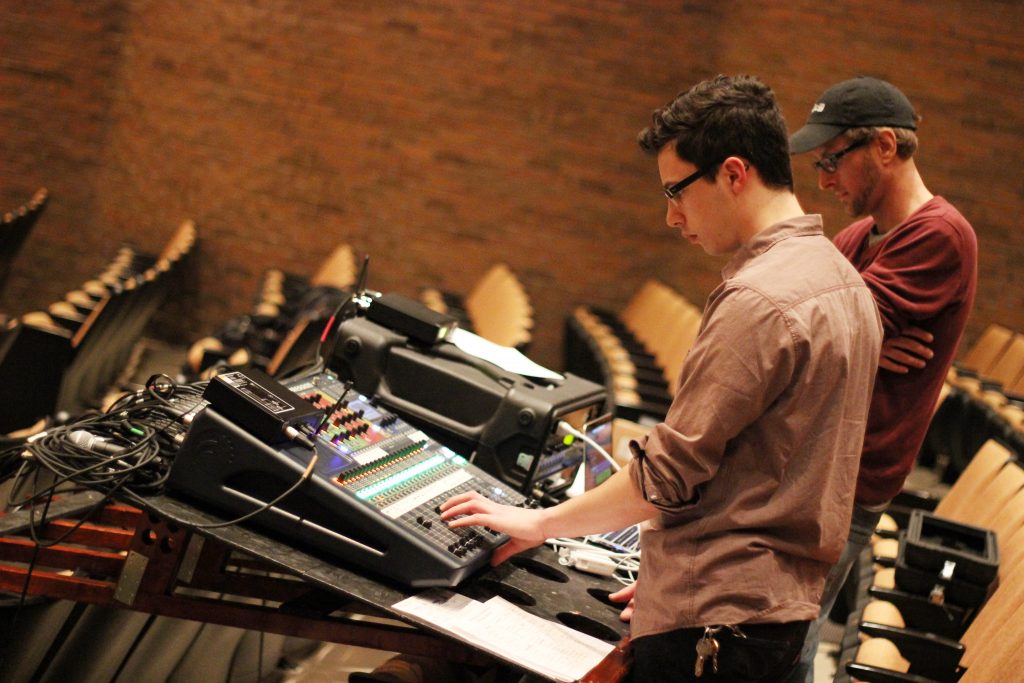 Music has a technical side that without, simply put, there wouldn’t be music the way we know it today.

Whether in the studio or on the stage, musicians rely on those with an expertise in technology, from sound engineers to lighting designers and beyond.

A new music major program at Western Michigan University has quickly become one of the places to gain the necessary knowledge to become successful on music’s digital front.

WMU’s new Multimedia Arts Technology program (MAT), founded in 2014, is not only the first of its kind in the state, but among the most innovative in the country. Built on the foundational pillars of audio engineering — computer-generated audio technology, live sound reinforcement, computer programming and multimedia technology — the program is set to graduate its second class this spring. 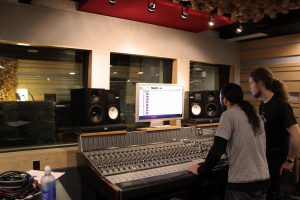 There are 65 MAT majors, and about 20 graduate in each class.

“Obviously, there are hundreds of audio engineering programs across the country, but this is something different,” insisted Professor Richard Johnson, who joined WMU’s staff in 2014 with a focus on helping implement the MAT program.

“One of the things that really excites us is that once students take the Intro to Audio Engineering class here, by the second semester, they are hands-on working in a student recording lab, using Pro Tools, recording one another and more.

“When they get into the higher-level courses, they are in Western’s Sound Studios, working in a professional recording studio on professional gigs, assisting and, down the line, potentially running gigs. It’s that kind of hands-on opportunity I feel sets us apart.”

PREPARING STUDENTS FOR A VARIETY OF CAREERS

Western’s Sound Studios provided the impetus for the MAT program, in which students were able to minor prior to 2014, but it’s the diverse education that students get in the MAT program that Johnson feels leaves WMU students more prepared than most.

“So many students go into programs in audio engineering, like this one, dreaming of that studio job down the line,” he said. 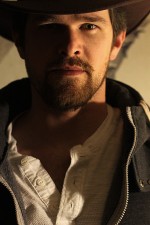 “And the truth is, studio jobs are decreasing in number, so our goal is to prepare students for a future beyond what they might be thinking about right now, whether it is video production or they end up pursuing a more corporate future.”

That preparation, according to the program website, can translate into careers including creating or producing audio for video games, music albums, concerts, experimental art projects, cinema, commercials or software development. Students in the MAT program also learn the foundational concepts of video editing, manipulation and generation— skills that easily translate to other fields as well.

And while the MAT program is a Bachelor of Science program, students have the opportunity to collaborate with top-tier musicians, both in WMU’s music program as well as the professional musicians that make use of the renowned on-campus studio.

“That kind of opportunity in the safe space of school, as compared to out there doing a gig where a miscommunication might result in not getting hired the next time, I think that is a crucial part of the program,” Johnson said.

Add to that Kalamazoo’s active music scene offering countless opportunities for students both as musicians and engineer-related positions, and the school’s location makes it a prime attraction as well. 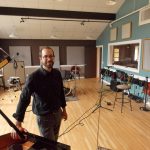 (There are other opportunities for students in West Michigan to get immersed in recording technology, too: River City Studios engineer Joe McCargar has long taught audio recording at Grand Valley State University for film & video and broadcasting majors, and studio owner Roy Wallace teaches applied recording technology at GRCC as well as audio for film and music at Compass College. Michael Crittenden at Grand Rapids’ Mackinaw Harvest Music offers a recording academy for high school students, with the final set of academy sessions taking place starting in April. Get details and registration online here.)

Despite the fledgling status of WMU’s MAT program, faculty members already are finding themselves sifting through more than triple the number of applications than there are spaces available for new students each fall. The program admits 25 to 30 students each year. 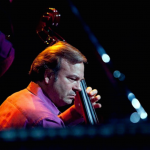 Johnson said MAT students must be familiar with music performance. The audition process includes a performance component, although applicants may perform on traditional instruments such as violin, trumpet or flute or in a non-traditional way such as as a singer-songwriter or DJ-controllers. There are performance requirements to complete the major as well.

“I think most of our colleagues would agree that our music program has grown because we are not exclusionary,” added Thomas Knific, who heads up WMU’s jazz studies program.

“Some of the most exciting things that have happened at Western have taken traditional elements, plus the vision and the passion of the new generation. We can’t really define the future, but we can prepare them for it.” 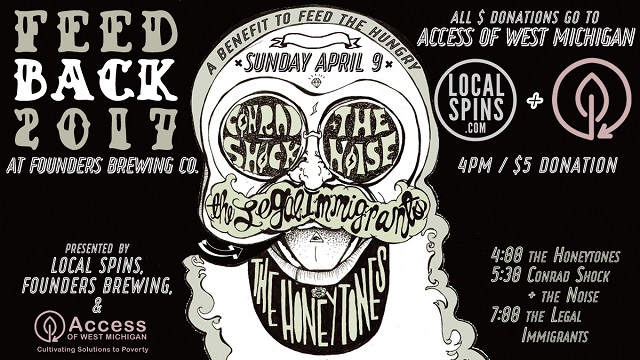