Based in Saranac, the alt-rock/pop band is working on its first full-length album while rocking venues like Mulligan’s Pub. 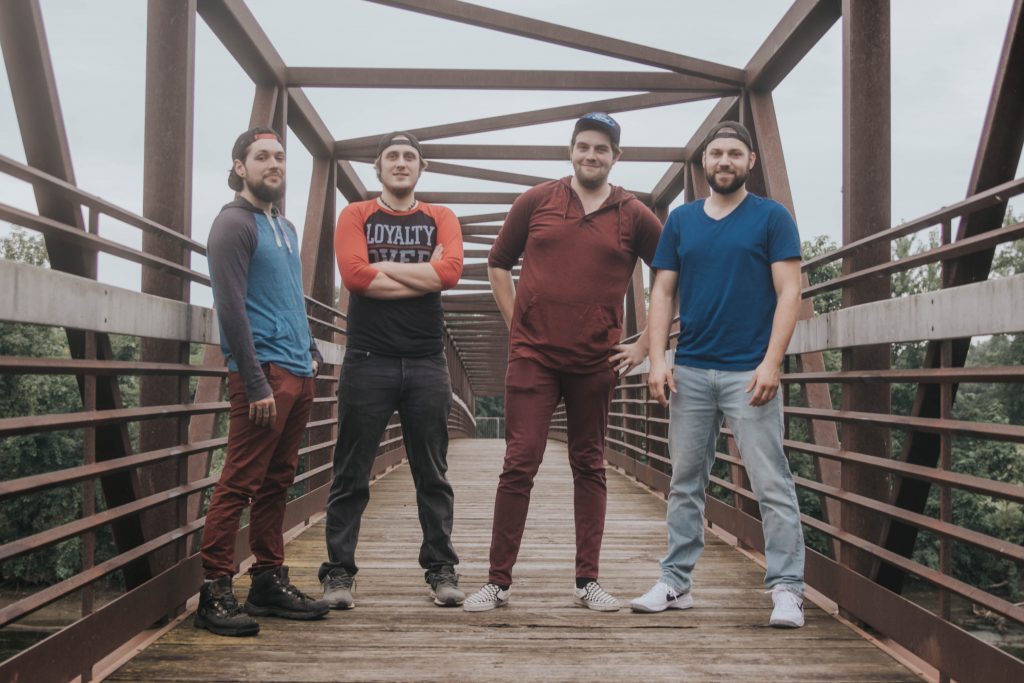 THE BAND: Some People’s Kids
THE MUSIC: Alt-rock with a ‘rebel rock’ attitude
WHERE YOU CAN SEE THE BAND: Sept. 29 at Mulligan’s Pub in Grand Rapids

With only one five-song EP released in 2016 to its credit, one might think this West Michigan rock band has been pretty inactive the past few years, but that would be a mistake. 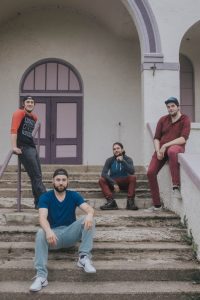 Some People’s Kids have been busy touring, making sketch tracks in their practice space, working their day jobs at Chrysler dealerships and other businesses in their hometown of Saranac, while saving up for a new van and trailer, and writing music that will be on their yet-to-be-named debut full-length album that will hopefully be dropped this winter.

Consisting of Rex Brooks (vocals/guitar), R.J. Gardner (vocals/guitar), Justin Bedard (bass) and Sawyer Brooks (drums), the band formed in 2013 and has been busy focusing on its live performances, striving to deliver an authentic show every time out.

“One of our fortes as a band is our performance value,” Bedard said of the band that likes to practice enough to the point where the music is something they don’t have to think about. That allows them to spend their time on stage concentrating on having a good time and being as dramatic as the music demands.

They also avoid leaning on artificial sounds as much as possible. The band’s guitarists and bassist do use pedals, but overall, what you see at their concerts is what you get. They never use backing tracks.

Playing across Michigan and Ohio — including Crofoot Ballroom in Pontiac, and The intersection and Mulligan’s Pub in Grand Rapids — Sawyer Brooks quips that “we’ve played pretty much anywhere off of I-96.” 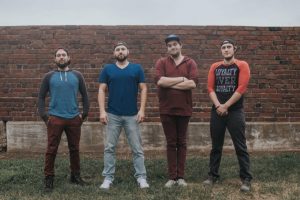 Playing Mulligan’s again on Sept. 29, Some People’s Kids has a long-term goal of someday playing a high-profile venue such as Grand Rapids’ 20 Monroe Live.

In the meantime, the band has been working on its first full-length LP, which will be produced in Grand Rapids. “We really have all the material written, but right now we’re at the pre-production stage and the figuring-out-how-to-fund-the-studio stage,” said Brooks.

Added Bedard: “The whole recording process from working on our EP really made us hammer down on some stylistic things. When we originally went in to record, we had very little material and we didn’t know anything about what goes into recording. Now, we’re writing sketch tracks in R.J.’s basement and Rex is working hard on vocals.”

Just as the band has evolved, their sound has changed over the years as well. The original dream was to eventually play the Warped Tour someday — with all band members very much into metal music in their early years and performing covers of acts such as A Day to Remember and Prada. Now, they strive for a sound that leans closer to pop and alternative rock.

“We want to be a band that would have played on the radio station 94.1 The Edge,” said Gardner, noting he recalls hearing “Panic Switch” by Silversun Pickups and “Cough Syrup” by Young the Giant on the radio and wanting the band to emulate that sound.

At their live shows, they play mostly original work along with a few covers such as “Animal” by Neon Trees and or “Guilty Pleasure” by Cobra Starship. But at the end of the day, they insisted, they just want to play music with some groove that the audience and themselves can dance to.