The band formerly known as Mandolin Orange unfurled fresh songs from an album due out next week during its Meijer Gardens tour stop on Thursday. The review and photos at Local Spins. 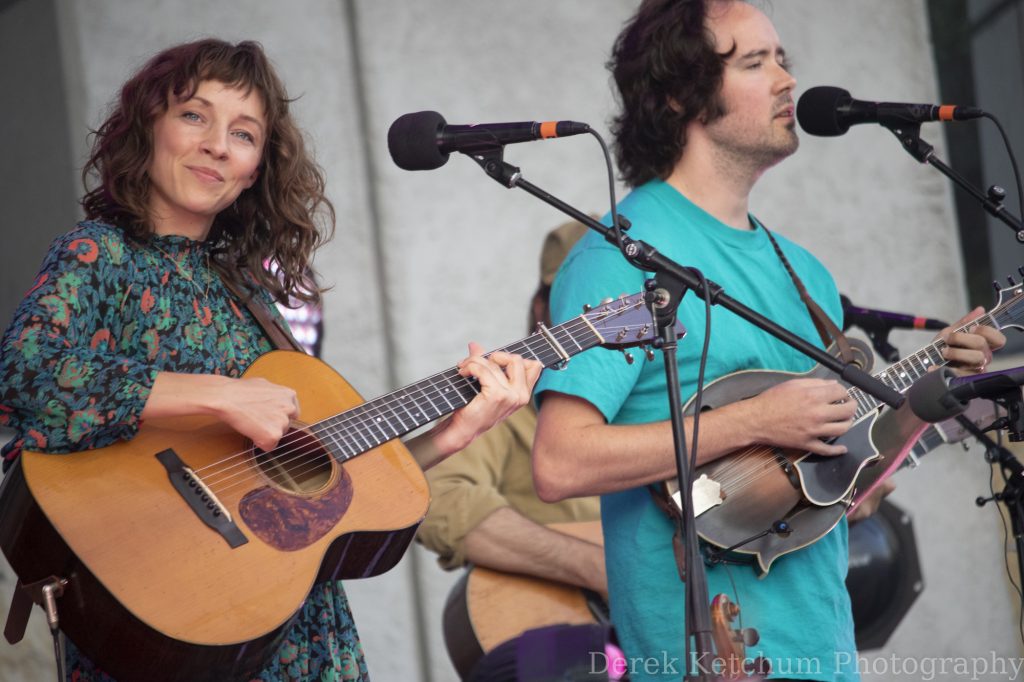 Violin in hand, Emily Frantz stood before a captive audience at Frederik Meijer Gardens & Sculpture Park on Thursday night. To her left, her husband, Andrew Marlin, tuned his mandolin in preparation for the impending performance.

The packed venue greeted them with joyful cheers and applause, having shown up in force to witness the peaceful, bluegrass-tinged folk stylings of the band now known as Watchhouse.

Primarily comprised of Frantz and Marlin, Watchhouse was formed in 2009 in Chapel Hill, N.C. Up until very recently, fans knew them as Mandolin Orange, a name they now feel clashes with the direction of their music. 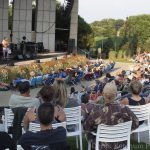 The band explained the name change in a note posted to their social media accounts on April 21, saying, “We have long been burdened by the dichotomy between our band name and the music we strive to create… Now that we can see a future where music will be a shared experience again, we’re defining the space we share with you.”

Thursday evening’s show marked Frantz & Marlin’s first time playing Meijer Gardens in almost two years. It was a triumphant return, one unhindered by a new moniker or a global pandemic.

“It feels so good to be playing again, y’all,” Frantz said.

Nashville-based singer-songwriter Erin Rae kicked things off promptly at 7 p.m, taking charge with her rich voice and an acoustic guitar. She was a perfect fit for the evening, and even made her way back out on stage a few songs into Watchhouse’s set for a cover of Neil Young’s “Unknown Legend.”

FROM FAVORITES SUCH AS “WILDFLOWER” TO THE EXCITEMENT OF NEW MATERIAL

Watchhouse launched its set with “Better Way” from their forthcoming self-titled album out August 13th.

“I woke up today and realized it’s [coming out] next week,” Frantz told the crowd. “It’s like a week away. We picked a Friday the 13th; I guess we were feeling a little risky.”

Thursday’s affair was a healthy mix of the newer Watchhouse material and classic songs such as “Wildfire” and “Echo” from the Mandolin Orange days. The new songs fit nicely within the band’s set, but there’s a sense of excitement and freshness that accompanies them when played live that sets them apart from the older material. 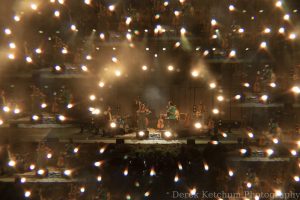 As Night Fell: It was a dazzling display. (Photo/Derek Ketchum)

On stage, Watchhouse sounds effortless. After playing together for over a decade, Marlin requires little more than a look from Frantz to know when to break into a mandolin solo, and an improvised outro can end right on cue without so much as a glance back at the drummer.

Yet mistakes can still happen, even to the pros: a preemptive transition into a verse during “The Wolves” caused Marlin to chuckle as he acknowledged the blunder, injecting a bit of humor into one of the lyrically darker songs in the band’s catalogue.

Following “The Wolves,” the crowd immediately erupted into thunderous applause and a nearly five-minute standing ovation before the band returned for an encore that featured “Take This Heart of Gold.”

Before leaving, Marlin requested that fans make sure they’re tagging the right band when documenting their experiences on social media — Watchhouse, not Mandolin Orange.

“We’re really trying to get the new name out there,” he said.

Musically, they did a masterful job of that on Thursday. 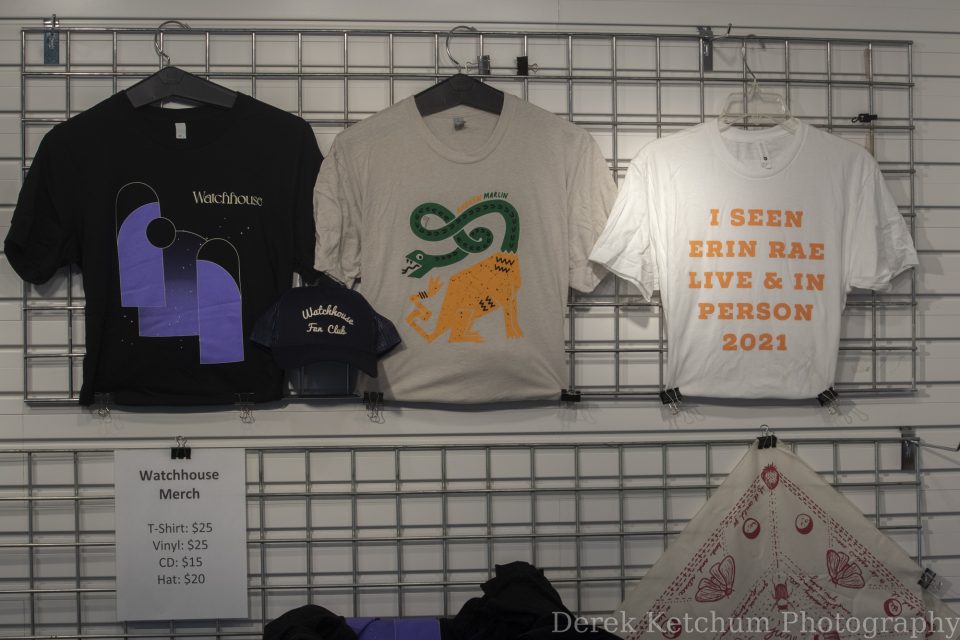 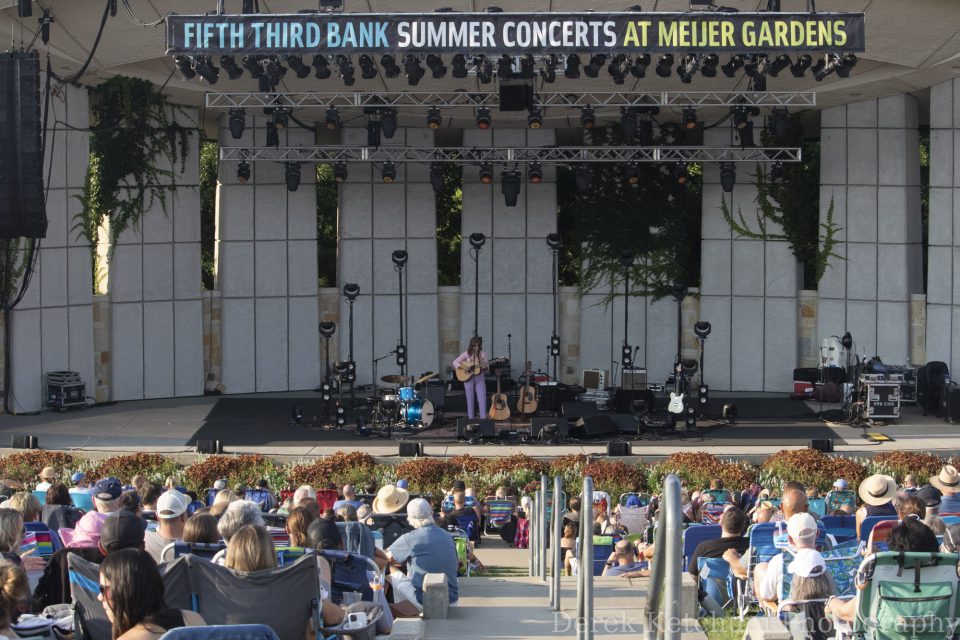 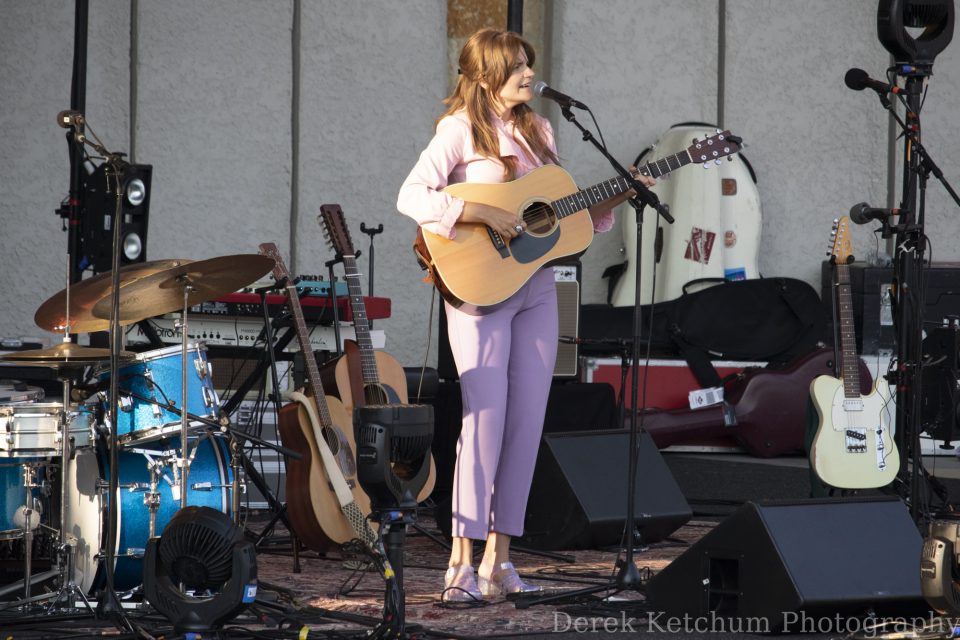 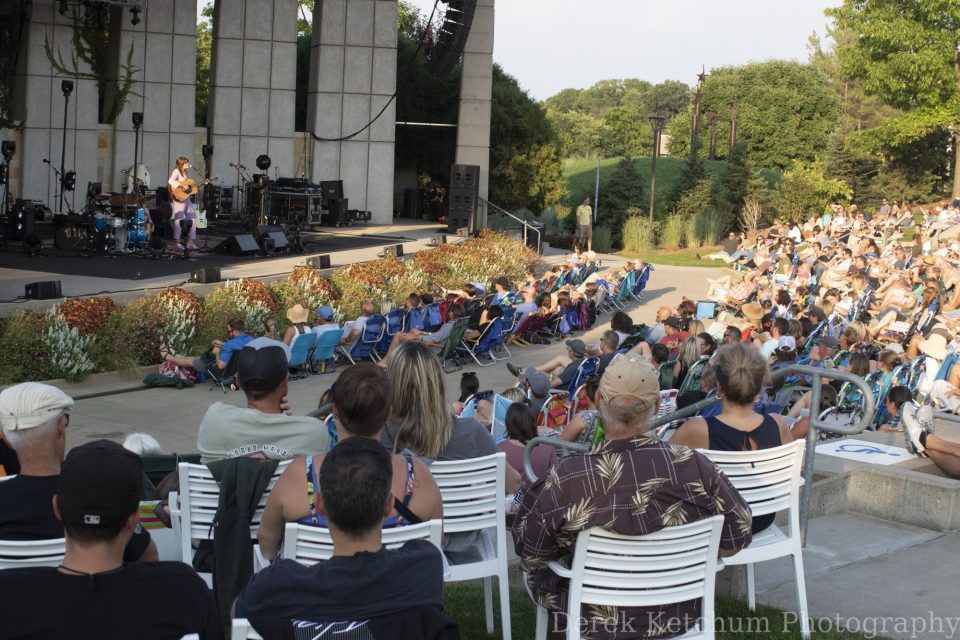 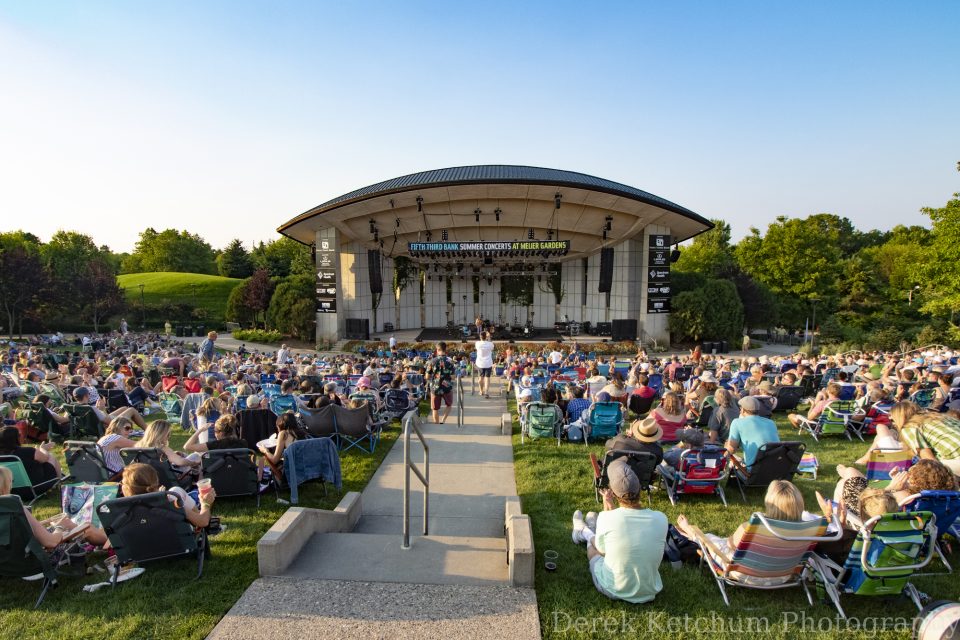 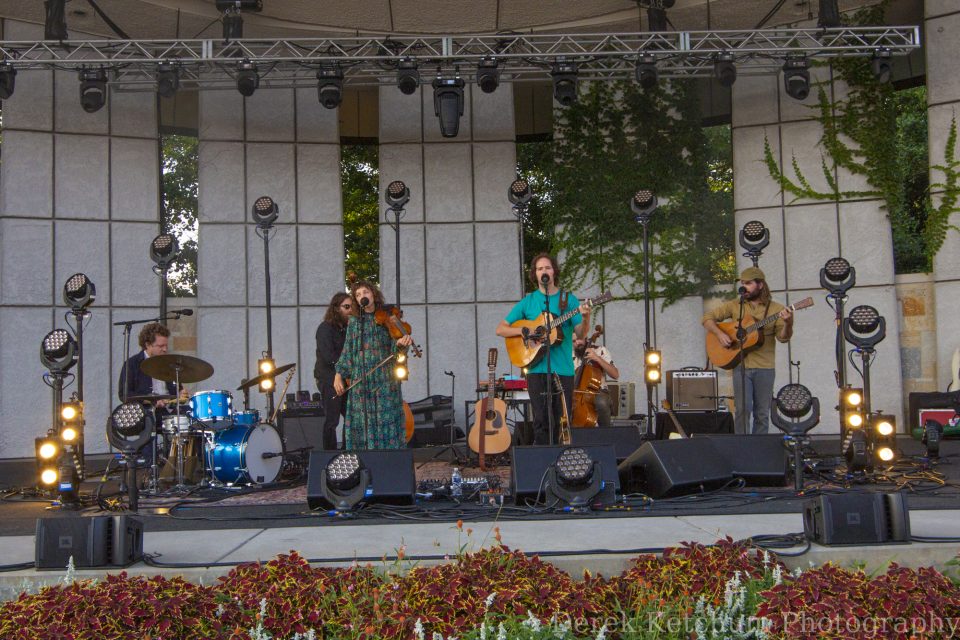 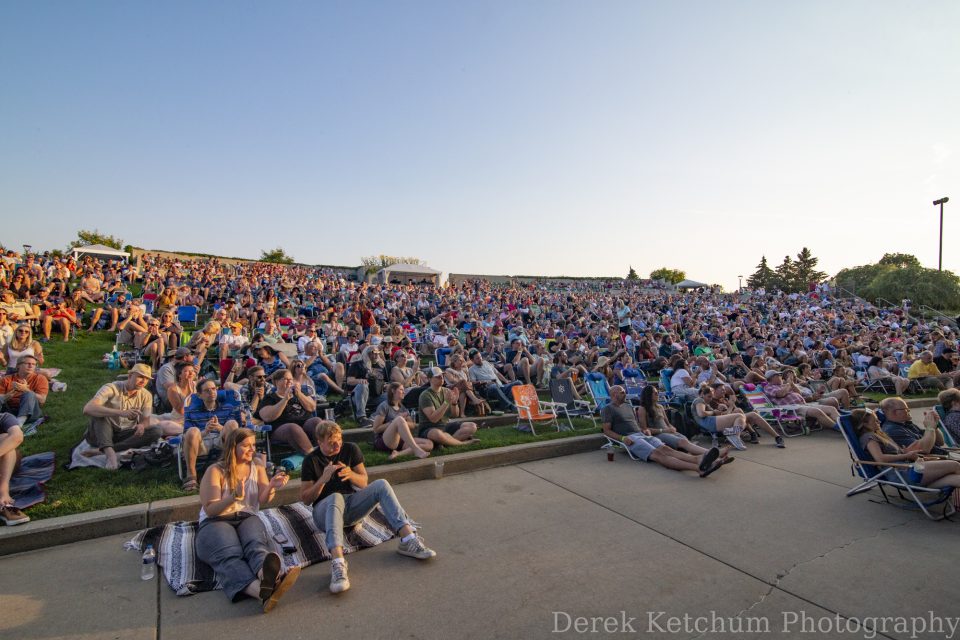 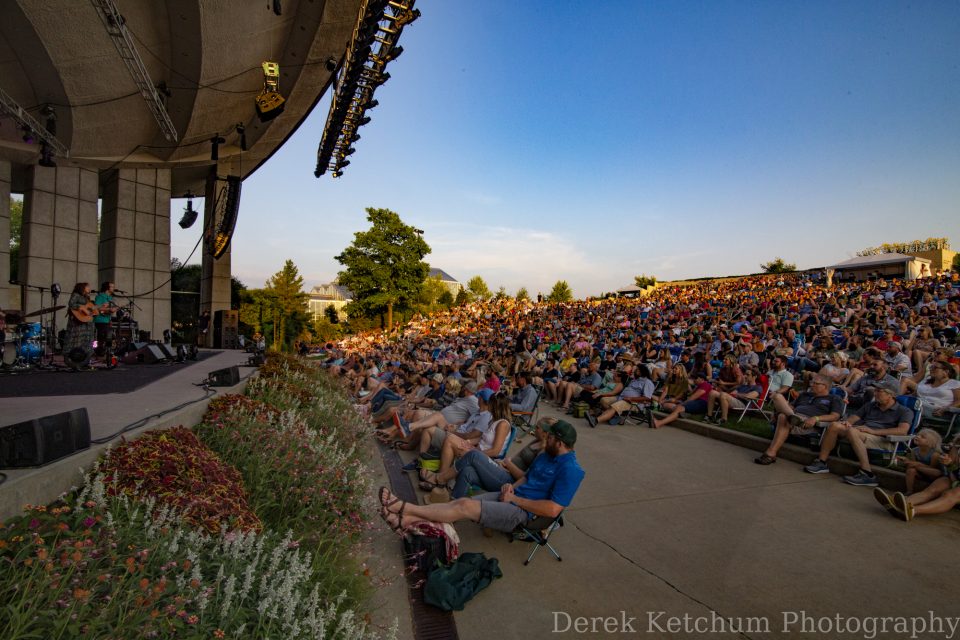 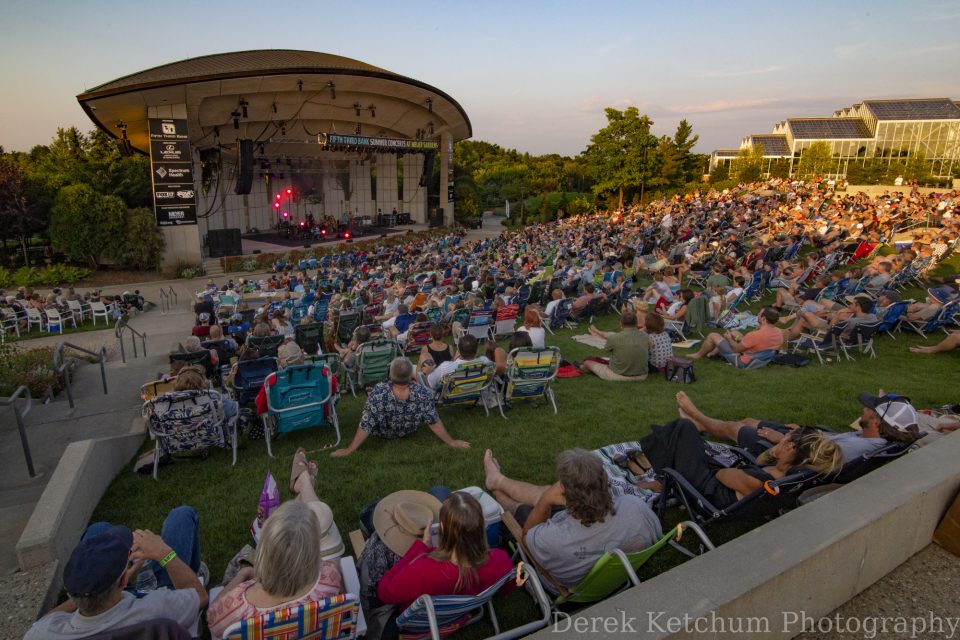 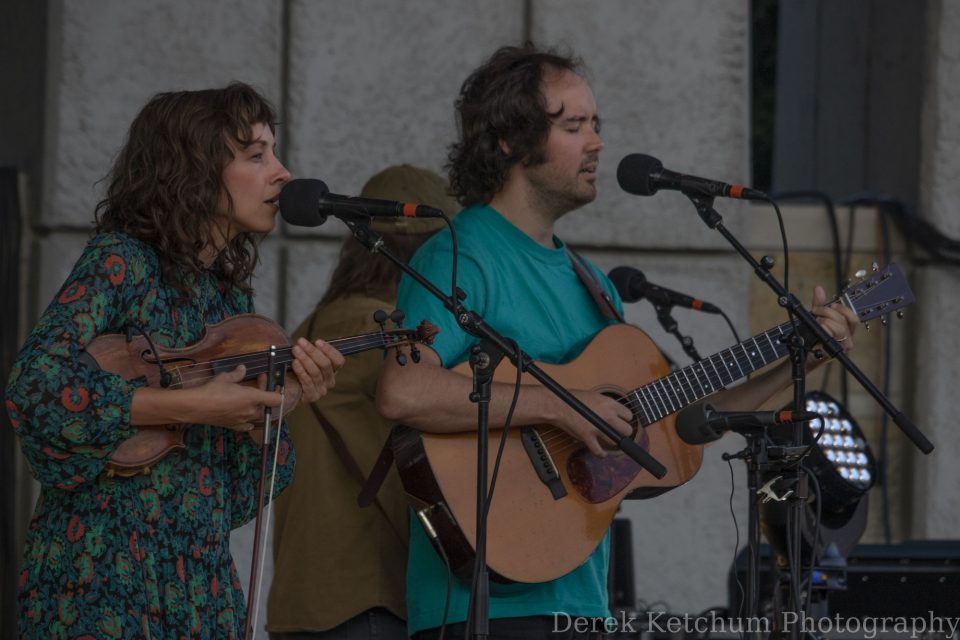 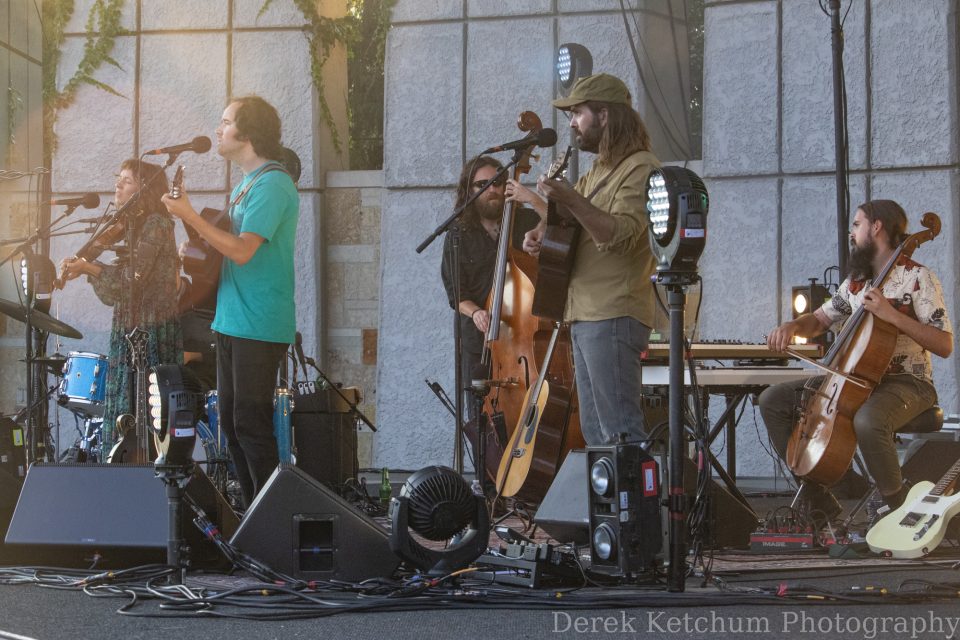 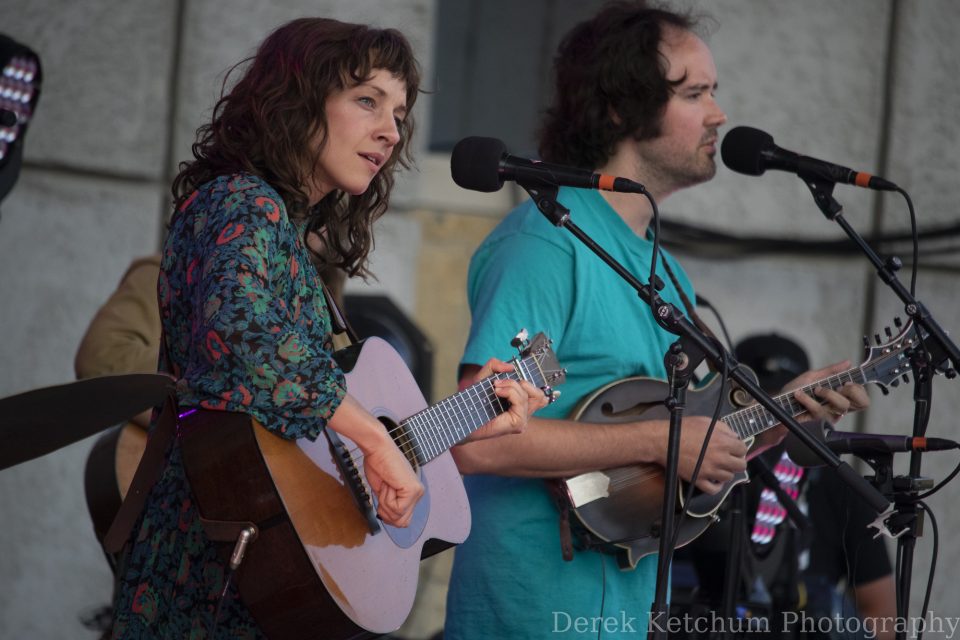 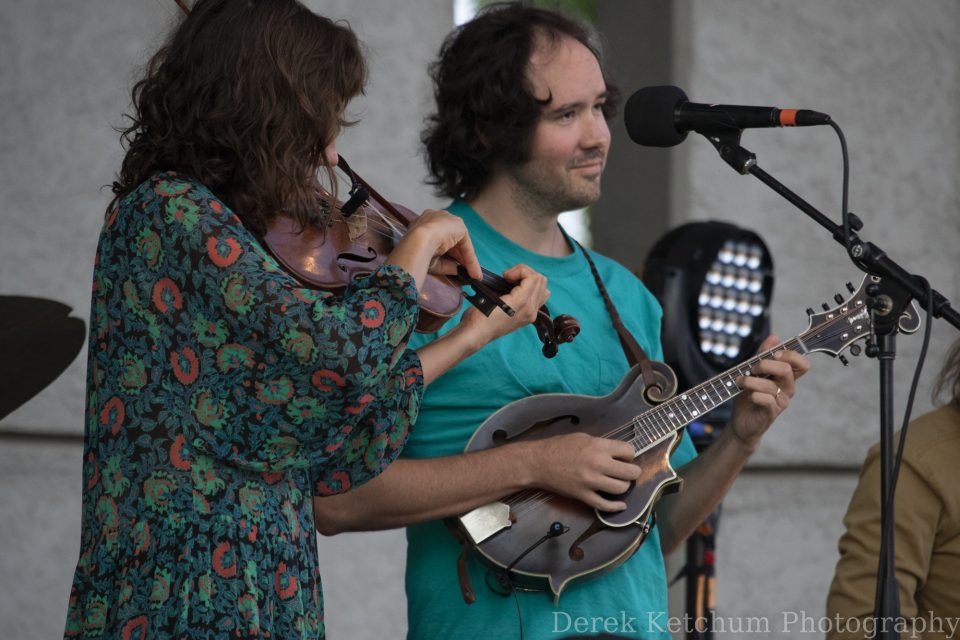 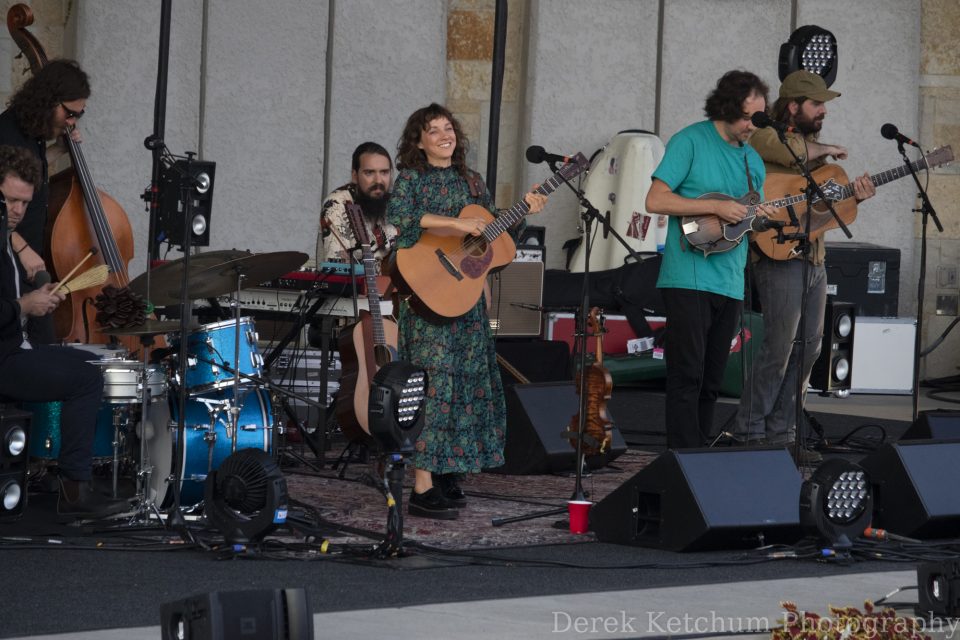 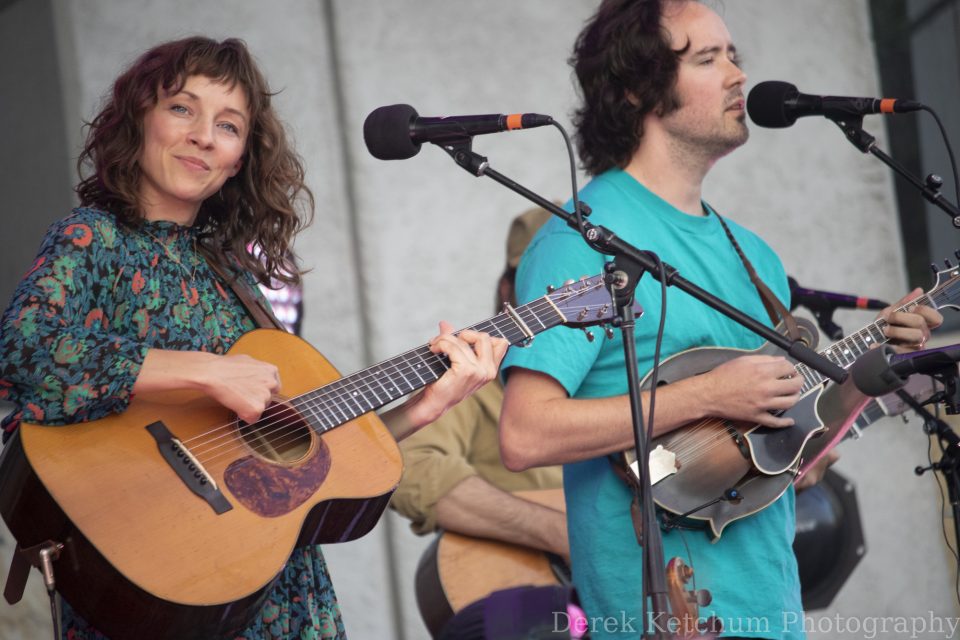 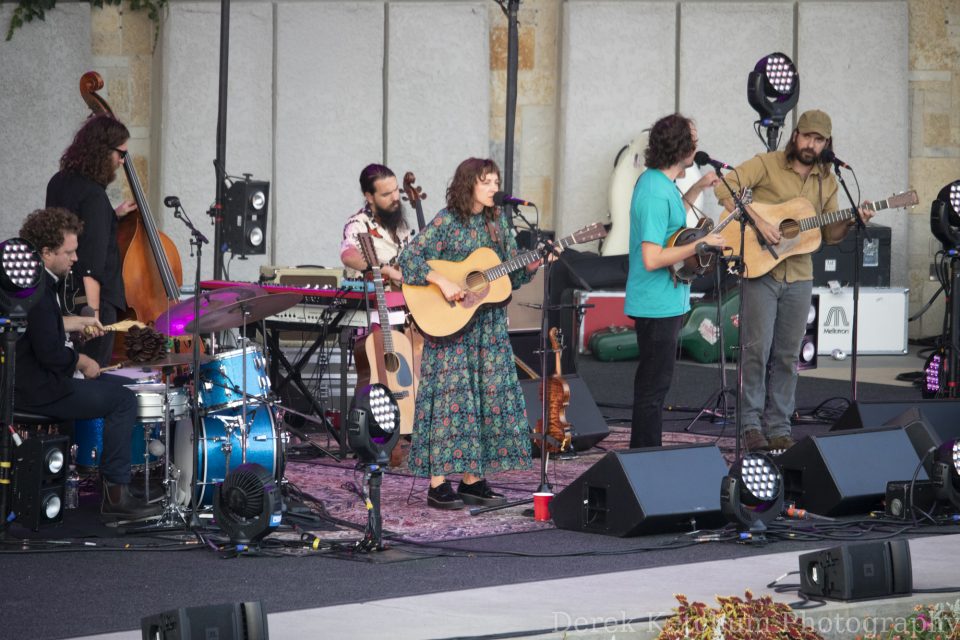 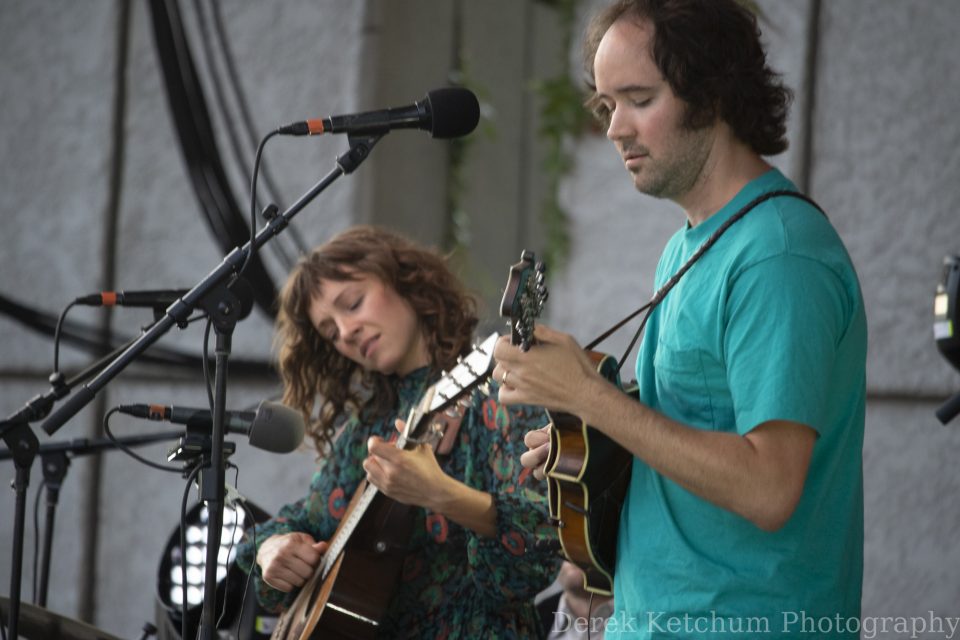 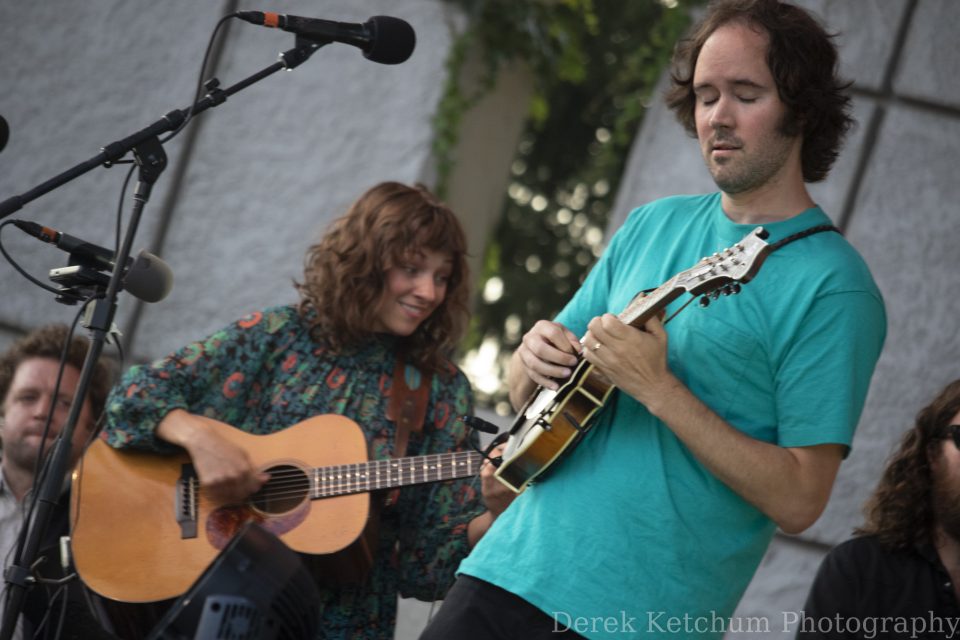 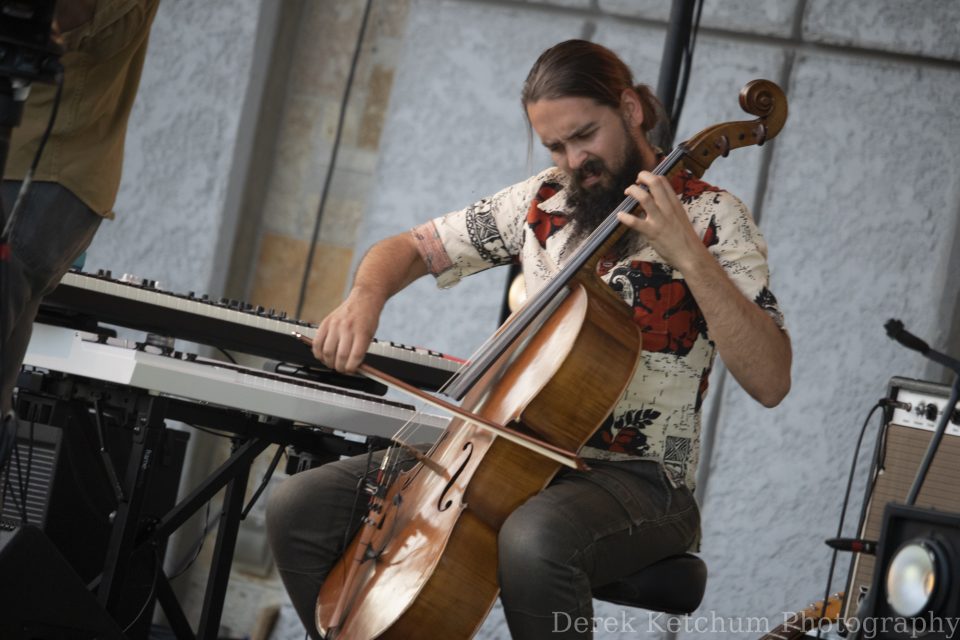 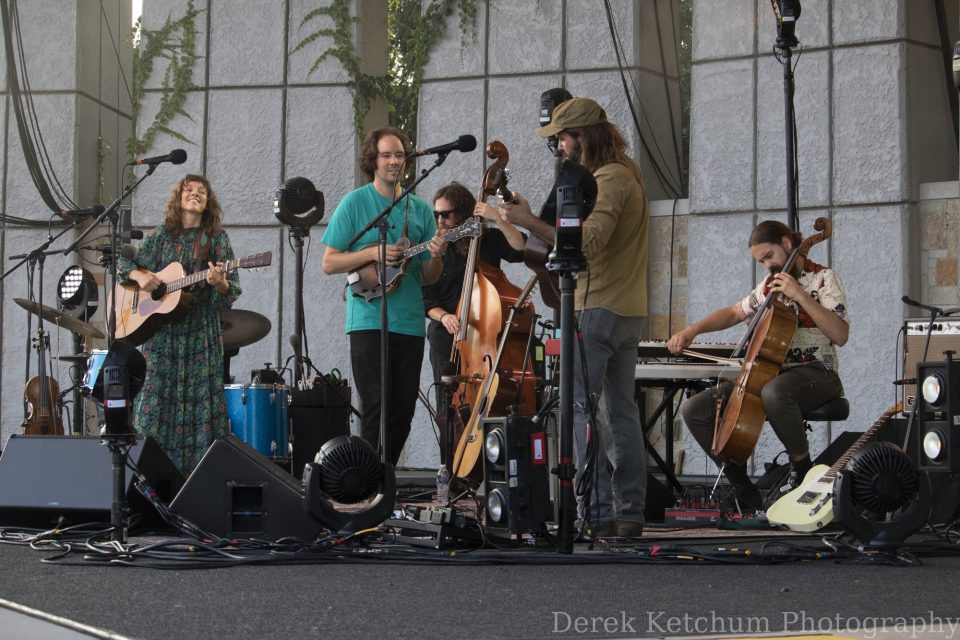 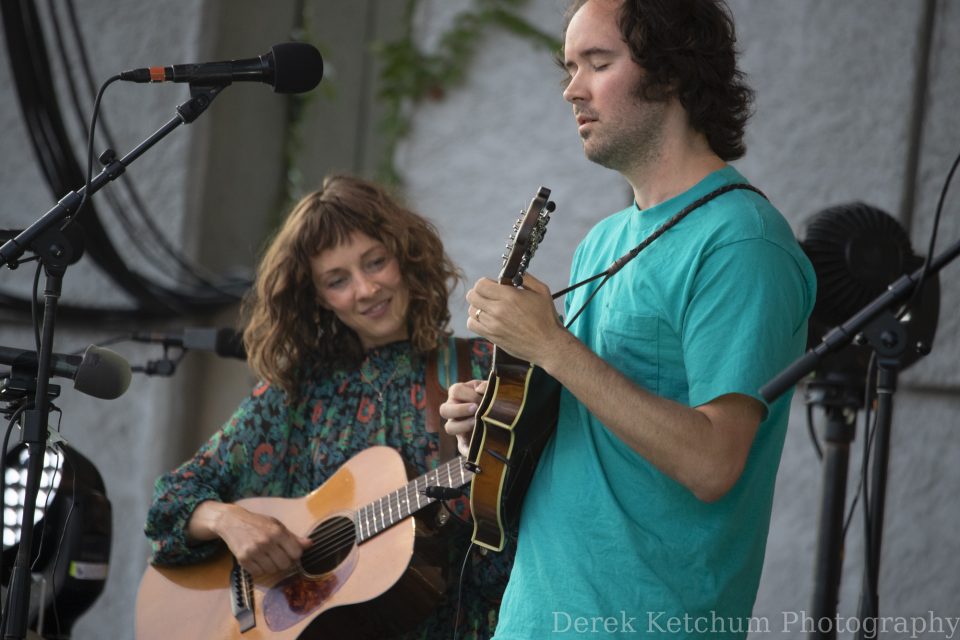 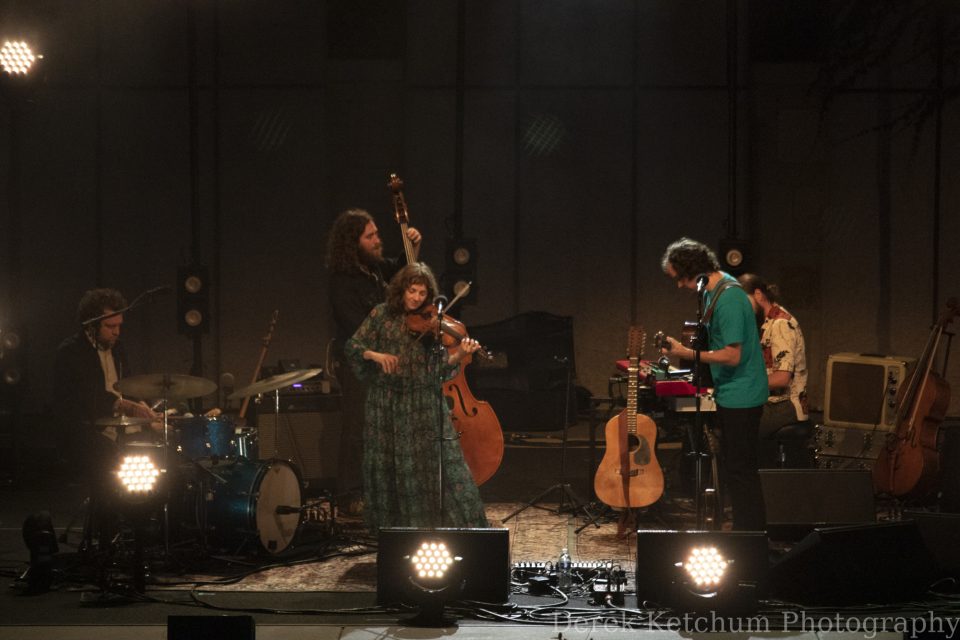 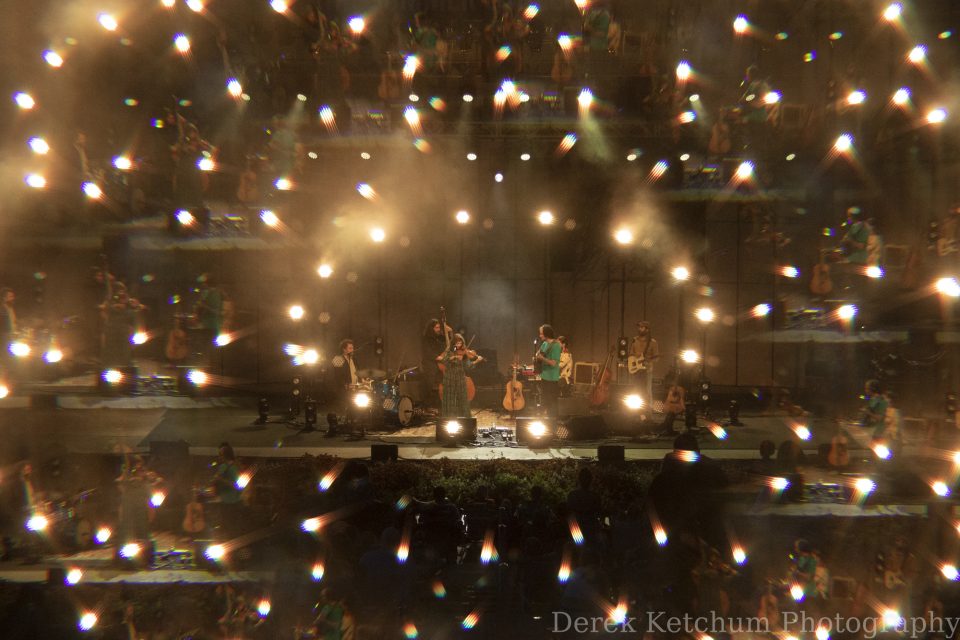 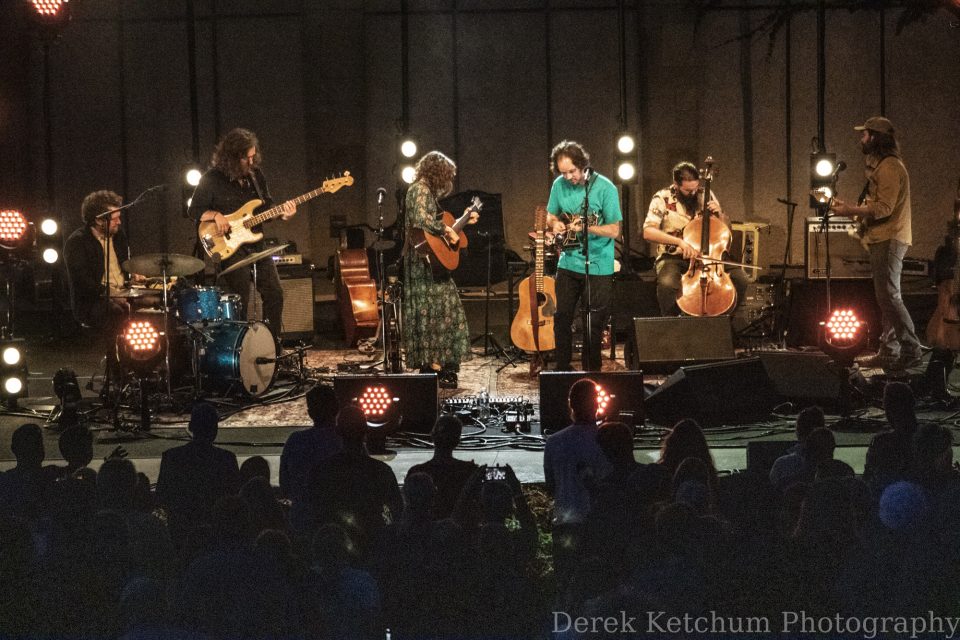 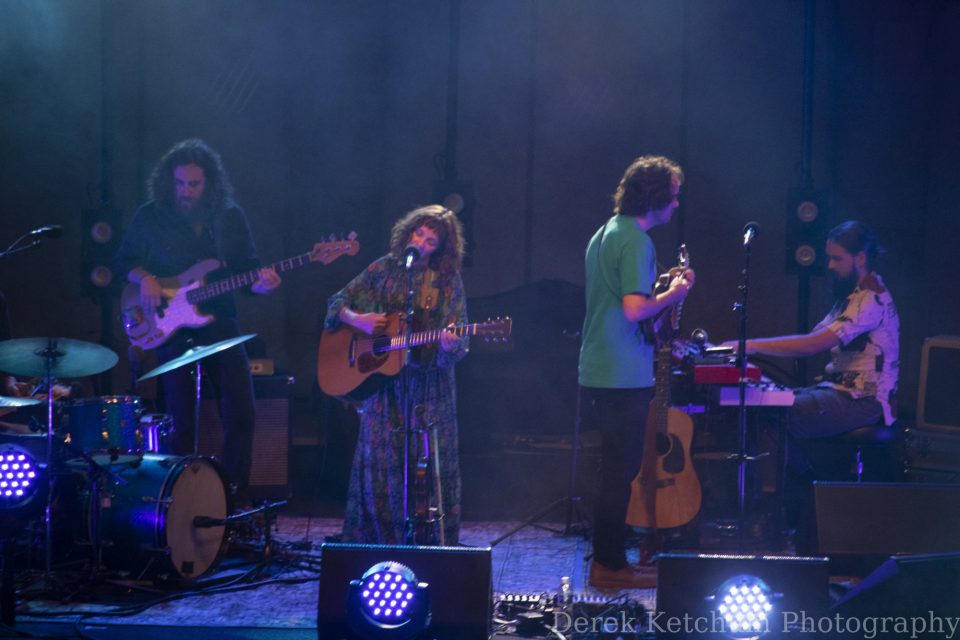 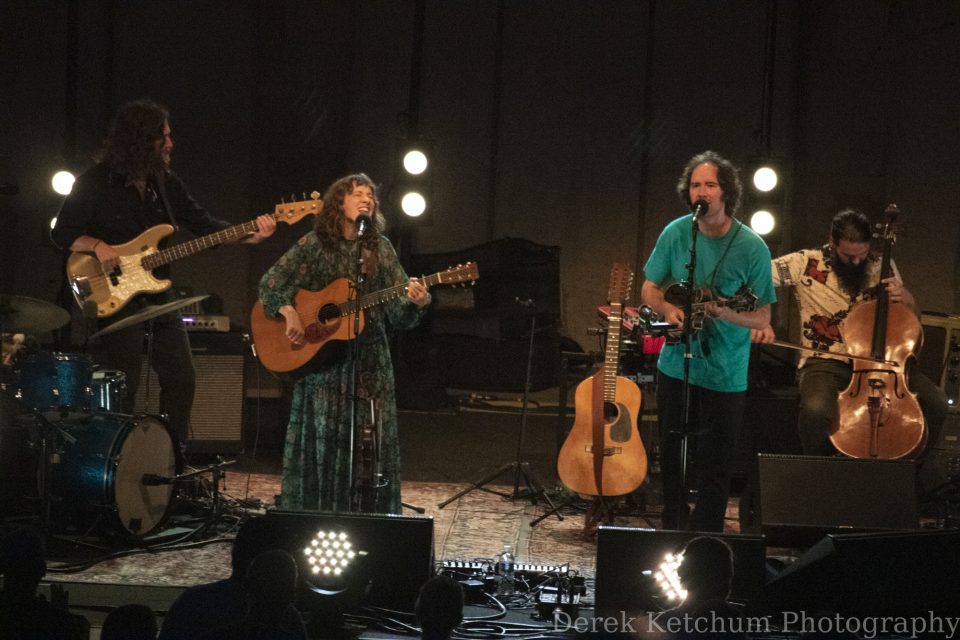