The concert hall next to The B.O.B. opens in February with a wide range of bookings: The Verve Pipe, Lauryn Hill, Pop Evil and more. Tickets go on sale Friday. Check out a video of the venue under construction. 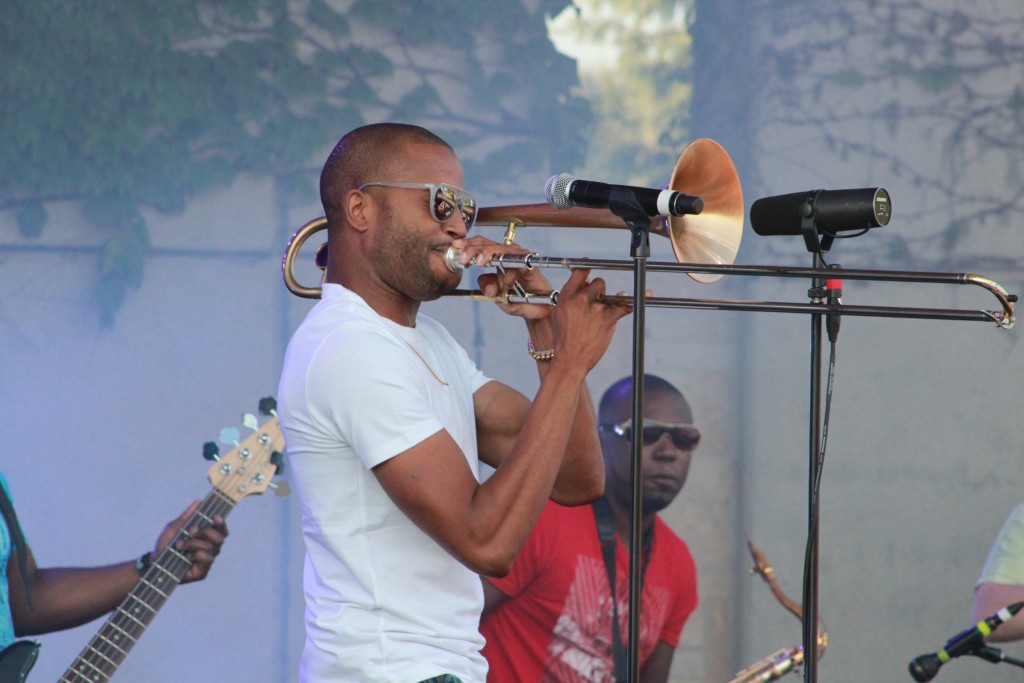 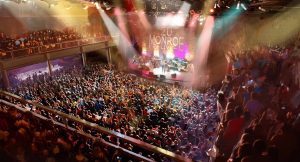 State-of-the-Art: An artist’s rendering of the interior of the new 20 Monroe Live.

Tickets for all shows go on sale at 10 a.m. Friday at 20monroelive.com, livenation.com and ticketmaster.com.

When it officially opens on Feb. 1, the new concert venue – adjustable for size and seating depending on the act – will boast food, a second-level VIP club and various “fan-friendly” amenities. A four-season beer garden is scheduled to open in the spring.

“We’re excited to announce so many amazing and diverse artists to help us commemorate our grand opening,” Newman said.

Greg Gilmore, chief executive of The Gilmore Collection which owns The B.O.B., noted that he’s wanted to build “an amazing music club for 20 years that honored our great community” and one which gives Grand Rapids “a world-class venue” that can host national and international artists.

The first set of announcements includes bookings in February, March, April and May, with more shows expected to be added to the schedule in coming weeks.