Taking place in the historic Village at Grand Traverse Commons, more than 100 Michigan musicians will perform in a single afternoon, with some of them considering it a “reunion” of sorts. 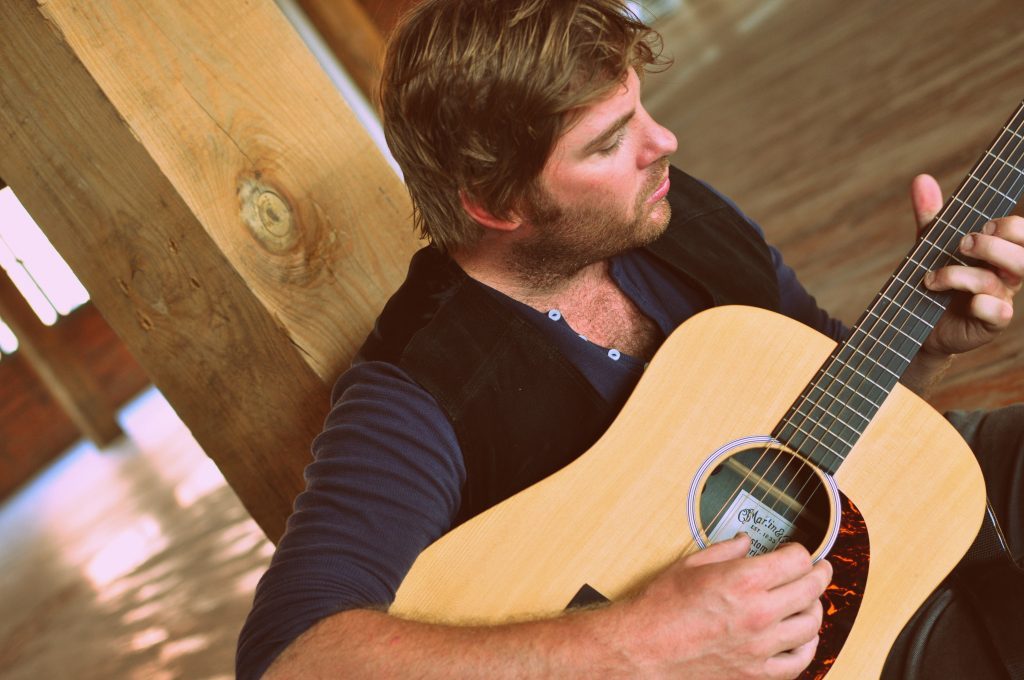 New Third Coast multi-instrumentalist John Kumjian calls the unusual annual festival a reunion – “a chance for us to get together with other musicians in the area.”

For the 11th year, the Village at Grand Traverse Commons will echo with the folk-driven strains of Michigan musicians and singers. 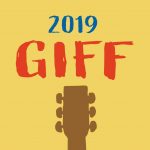 Sunday’s Great Indoor Folk Festival will once again showcase the musical talents of more than 100 northern and western Michigan artists performing from noon to 5:30 p.m. in various locations in the Mercado corridor of Building 50 as well as at Left Foot Charley Winery and Higher Grounds nearby. There will also be an open-mic stage at Another Cuppa Joe coffeehouse.

Organizer and Northern Michigan Songwriters in the Round co-founder Adair Correll described it as “one of the top events of the year for many local musicians and a way to beat the winter blues.”

Formed more than 20 years ago, Leelanau County “power folk” band New Third Coast – now featuring Kumjian, Patrick Niemisto and Bryan Poirier – has played the unique festival every year. Kumjian said it’s all about musicians “reconnecting with each other as well as sharing our individual efforts with the greater folk community. It’s quite the party.” 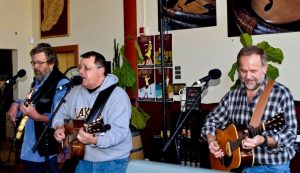 For Thomasma, it represents an opportunity to play an unusual event he’s long heard about.

“I’ve been hearing about the festival for many years. It’s such a great idea. If you’ve ever been to the Village at Grand Traverse Commons you can probably imagine what it’s like wandering around those halls with music at every turn,” he said.

“I have always wanted to play this event. It’s an honor to be included.”

Thomasma noted “some seriously heavy hitters” are in the lineup for Sunday’s festival, including singer-songwriters Robin Lee Berry and Michael Crittenden, as well as Earthwork Music Collective artists such as Dede & The Dream, led by Traverse City native Dede Alder.

“I’m excited to roam the halls and discover new music and old pals … maybe some ghosts, too,” said Thomasma, frontman for Nicholas James & The Bandwagon who hopes to finish up a new solo album in 2019 while juggling work with other bands such as Echoes of Pink Floyd and the FBC All-Stars. 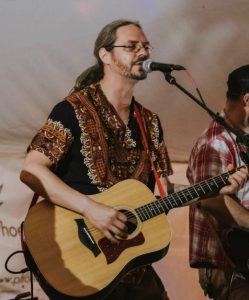 Another first-timer at the festival, northern Michigan singer-songwriter and folk/Americana artist Shawn Butzin, said because more than 1,000 people attend the event, it’s a great opportunity “to crack the music scene in a new location.”

“The folks that put this event on have been very warm and welcoming,” said Butzin, a Chesaning native who moved to Elk Rapids four months ago. “I expect a good group of people, from musicians themselves to folks that enjoy listening to music, coming together for a fun, family-oriented day.”

After releasing his second album in 2018, Butzin also plans to release new songs later this year.

Get directions and more information about the Village at Grand Traverse Commons at thevillagetc.com.