Grand Rapids singer and multi-instrumentalist Patty PerShayla today reveals the albums that influenced her the most, along with a current favorite on her playlist. 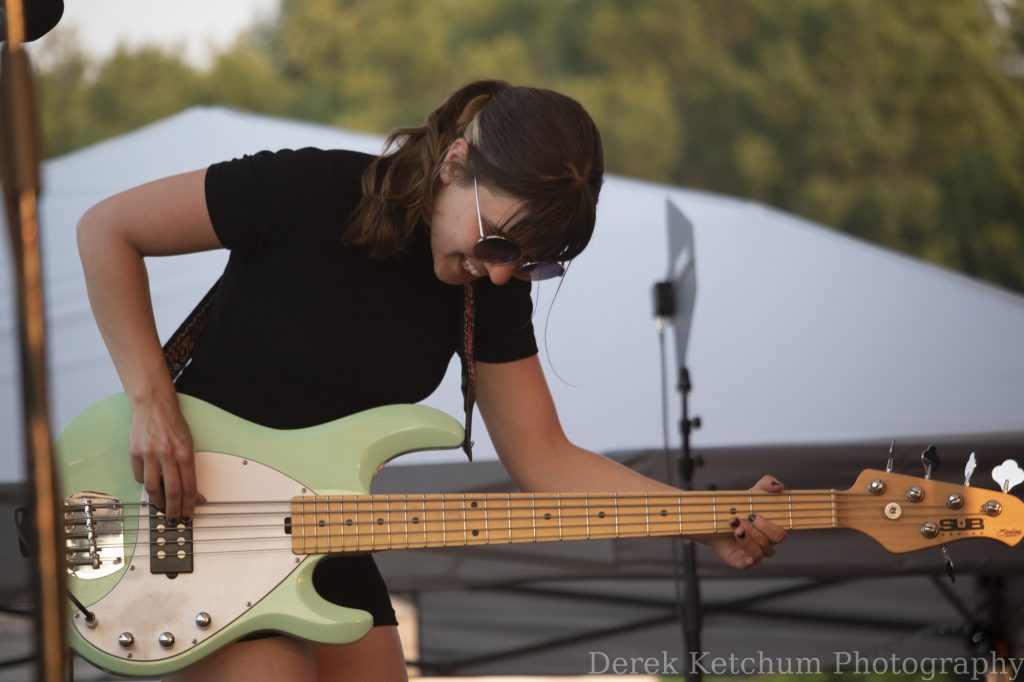 EDITOR’S NOTE: All musicians trace their inspiration to key recordings that captivated them and influenced their own music. Writer Ross Boissoneau today showcases the albums that changed the world for West Michigan’s Patty PerShayla. Scroll down for a Spotify playlist of her picks, plus a recent track from Patty PerShayla & The Mayhaps.

Singer, songwriter, guitarist and bass player Patty PerShayla is well-known to audiences throughout the region. Whether as a soloist, member of the Rush tribute band Catch the Fish or as leader of the bluesy rock trio Patty PerShayla & The Mayhaps, she’s typically found performing on a stage somewhere three to five times per week, or at least she was prior to the pandemic. But she and her band — who just released the full-length album, “Cheap Diction” — are back on the road in 2021, having just played the Beaver Island Music Festival, with a performance for Music on the Commons in Hart at 7 p.m. Thursday (July 22). Read more about the band in this recent Local Spins Artist Spotlight. Winner of the WYCE Jammie Award for best rock/pop album for her 2019 solo EP, “Oracle Bones,” PerShayla also will be joining The Accidentals on guitar when the Traverse City indie-folk band launches the tour behind its upcoming new album, “Vessel,” this fall. 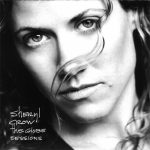 1. Sheryl Crow, “The Globe Sessions” (1998) – That’s my all-time (favorite). It was the first I started singing karaoke to when I was 12. I didn’t understand most of what she was singing about. It was her voice and the attitude that did it for me. I’ve always gone back to it. It’s the first album I memorized all the words to. If ever I’m low on inspiration I go back. There are so many different flavors of music. It’s what it feels like to be a woman.
Listen: “My Favorite Mistake” 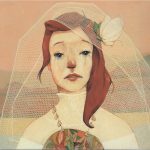 2. The Crane Wives, “The Fool In Her Wedding Gown” (2012) – I was 18 or 19. I heard it from a co-worker. I was just starting to write songs. I really love their harmonies and the way they played guitar. I loved the songs.
Listen: “Icarus” 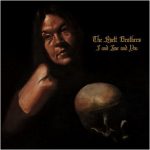 3. Avett Brothers, “I And Love And You” (2009) – It hit me at a time when I needed some good crying songs. I must have been going through a breakup. The lyrics are the best.
Listen: “I and Love and You” 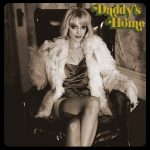 Currently Loving: St. Vincent, “Daddy’s Home” (2021) – I’ve honestly been fatigued by all the throwback songs that sound really old. This album I really, really liked. There are Pink Floyd influences for sure. The way the songs are built, the background singers – I hadn’t heard a lot of that lately, and she really features them. And I always love a lady who plays guitar.
Listen: “Daddy’s Home”

View previous entries in the “Albums That Changed My World” series online here.

MUSIC THAT CHANGED THE WORLD: Patty PerShayla’s Playlist on Spotify