The esteemed Michigan singer and guitarist reveals the artists and albums which most shaped his musical passion and his career, along with a current favorite. Listen to tracks from each recording. 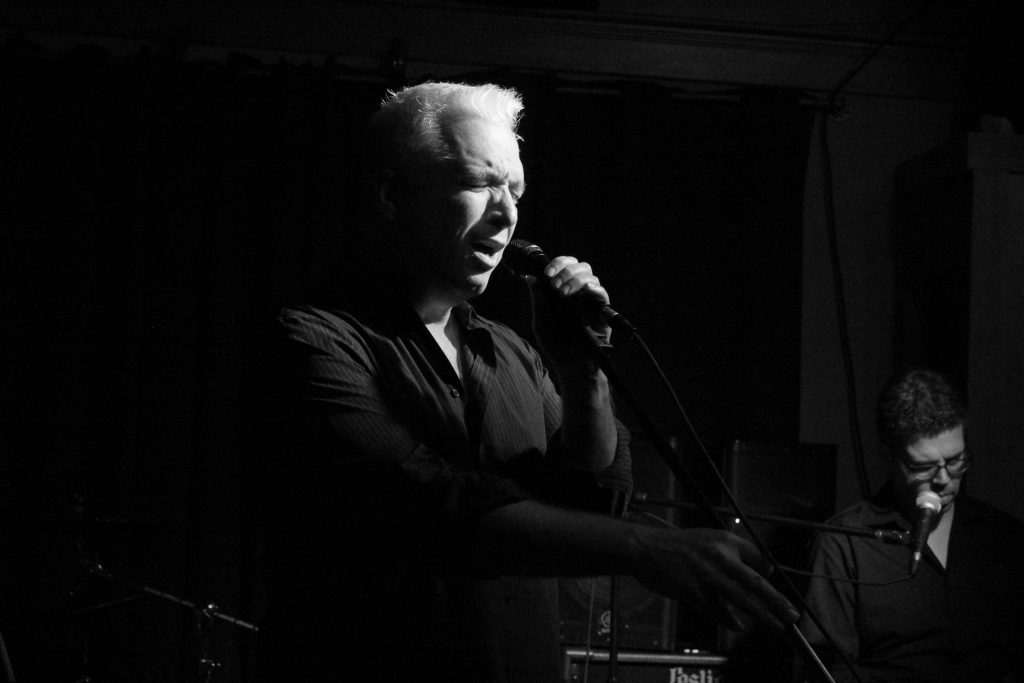 EDITOR’S NOTE: All musicians trace their inspiration to key recordings that captivated them and influenced their own music. As part of a Local Spins series, writer Ross Boissoneau today showcases the albums that changed the world for Michigan singer and guitarist Greg Nagy, along with a Detroit artist who’s currently at the top of Nagy’s playlist. Plus, scroll down for a Spotify playlist of all the artists, including a track by Nagy.

Esteemed Michigan guitarist Greg Nagy is a multi-genre threat. The Flint native is a purveyor of the blues, sure, but his oeuvre incorporates elements of R&B, rock and gospel as well, blending his music into a rootsy hybrid. He came up with the Lansing-based band Root Doctor before setting out on his own as a solo act in his 40s.

His debut release, “Walk That Fine Thin Line,” earned him a Best New Artist debut nomination from the Blues Foundation in Memphis, as well as favorable reviews from the likes of Down Beat, All About Jazz, Blues Revue and the Chicago Tribune. Ken Bays of Rollingstone.com called his follow-up, “Fell Toward None,” one of the best recordings of 2011. “I’ve listened to thousands of albums,” Nagy said, citing the following as among the most influential in his long career. 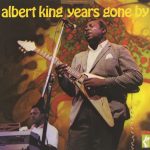 1. Albert King, “Years Gone By” – “Drowning On Dry Land,” that’s one that really floored me. It’s a slow blues that fades during his solo. I found out it was because they ran out of tape. The story is the guys were freaking out and he just continued. They changed the tape as fast as possible. It was the first time I heard the way Albert bent notes. I hadn’t heard anything like that before. I got goose bumps. “Years Gone By,” that’s definitely No. 1.
Listen: “Drowning on Dry Land” 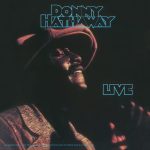 2. Donny Hathaway, “Live” – It had that live churchiness, the audience clapping to the band; they were really into it. As far as live albums go I had a lot of experience with different songwriters. One conversation was about Donny Hathaway’s live album. He was talking about (it with) one of his friends, Robert Cray, who pointed out all the mistakes. To me, the Donny Hathaway recording was the best live album ever made; the feel and the audience.
Listen: “Jealous Guy” 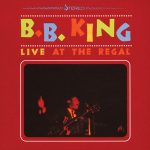 3. B.B. King, “Live at the Regal” – There were two things: the crowd response and how good it sounded. It was the first time I heard an audience go insane. I think he was like The Beatles or Elvis to black Americans. The crowd knew all the lyrics, and anticipated hitting a certain line. Then a pause, and the crowd knew where it was going. Plus the way he (BB) played with dynamics. He could take it to a whisper and then hit it. The band was spot on – these guys were all tremendous musicians. And the songs are great.
Listen: “Sweet Little Angel” 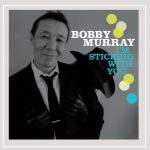 Currently Loving: Bobby Murray – I get caught in hyper-focused listening jags. Three months ago I was listening to a lot of Beatles, revisiting “Abbey Road.” I listen to so many different things – jazz, classical, even some electronica. I don’t know that, I can’t analyze it, I just enjoy it. Now I’m listening to a lot of projects I’m involved in. The past several days, it’s been Bobby Murray. He’s in Detroit and was the guitarist for Etta James. Bobby was there for (James’s) golden years. It’s an honor to be asked (to work with him). He and his wife wrote (the forthcoming track) “Love Letter” about Etta. He’s one of the most profound vocalists, but to sing an original song written about her … the pressure. He’s already shared it with her kids.
Listen: “Baby, What Took Your Love Away?” MUSIC THAT CHANGED HIS WORLD: The Greg Nagy Playlist on Spotify