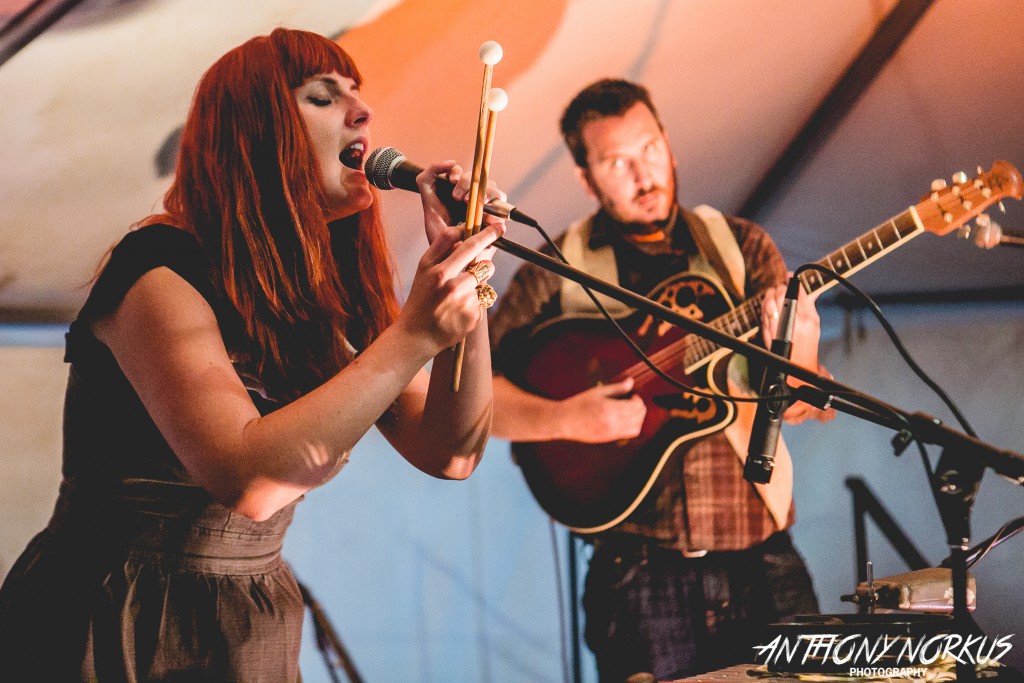 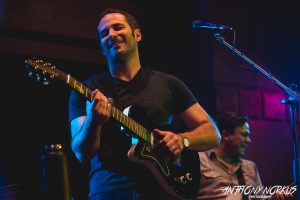 A musician with deep ties to Michigan’s folk and roots music scene, Davis is the headliner for ArtPrize MUSIC – A Benefit for St. Cecilia Music Center, set for 6 p.m. Oct. 4 in the SCMC’s historic Royce Auditorium at 24 Ransom St. SE. Tickets for the reserved seating-only show are $30 and $25. To obtain tickets, call 616-459-2224, go online to scmc-online.org or visit the SCMC box office in person. Davis gained national recognition earlier this year when he became a contestant on NBC’s “The Voice,” a singing competition in which he finished in third place.

As always, ArtPrize attendees will be able to hear and vote for recordings of the 78 musical entries at the 20 listening stations inside SCMC.

In a change to previous years, SCMC has recruited leaders of the West Michigan music scene to lend their critical ears to a new Critic’s Choice Award. Each of the five genres will carry a $1,000 award for the winners of ArtPrize voting and a second $1,000 award for the Critic’s Choice award. This allows for as many as 10 winners in the event. The prizes include studio time at Troll for Trout frontman Michael Crittenden’s Mackinaw Harvest Studios. 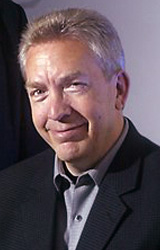 Jazz Winner: Roger MacNaughton is a two-time winner of the ArtPrize song contest.

All music award winners will be announced at the Oct. 9 ArtPrize ceremony. SCMC will host its own awards presentation ceremony at 7 p.m. Oct. 15, free with a cash bar.

This is the fifth year that ArtPrize has accepted music entries from songwriters and marks the fourth year that St. Cecilia has presented prizes to winners. Last year’s winners were Kim Mitchell (classical), American WiFi (pop/electronic), Molly Bouwsma-Schultz (rock/blues), Roger MacNaughton (jazz) and Channing & Quinn (folk/country). Read more about those winners in this Local Spins roundup.