The band of brothers will play Grand Rapids for the first time on Wednesday, with pop-rock’s Hot Chelle Rae headlining the Fifth Third Ballpark affair. The Local Spins interview. 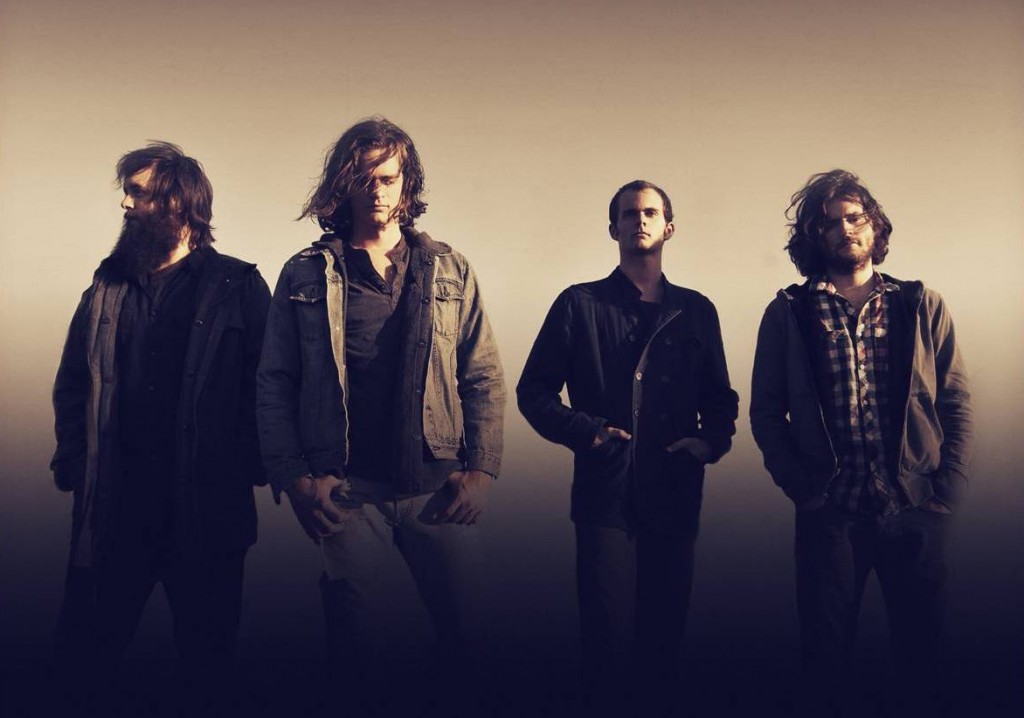 From California to Tennessee to New York, Wednesday’s HOT-FM’s 2014 Party in the Park at Fifth Third Ballpark looks to showcase musicians from all over the map – and the most intriguing entry comes from South Africa. 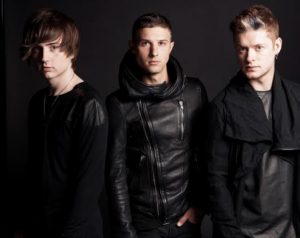 The four brothers comprising Kongos already have made their mark on the charts with the alt-rock single, “Come With Me Now,” and this week they’ll be playing Grand Rapids for the first time after previous appearances in Detroit and Lansing.

“With the size of the venues (on this tour), we’re limited to mostly our straightforward rock ‘n’ roll show,” Dylan Kongos, bassist and vocalist for the band told Local Spins.

“So instead of pyrotechnics and big production, we extend a lot of songs. There will be lots of improvisational parts in the songs where we’ll switch it up with accordion solos and guitar solos to make it more fun for us and also more fun for the audience.”

That audience will be treated to a long evening of pop-hued music, starting at 5:45 p.m. Wednesday with Grand Rapids’ own rock/pop band The Outer Vibe. The popular West Michigan group was added to the bill earlier this week after singer Katy Tiz, originally scheduled to appear at the event, was forced to cancel due to a bout of laryngitis. 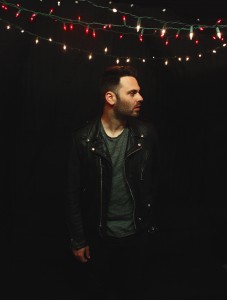 Headlining the show will be Nashville-based pop-rock group Hot Chelle Rae, named the American Music Association’s Best New Artist in 2011 after experiencing tremendous success with its 2011 album, “Whatever,” featuring singles “I Like It Like That” and the chart-topping “Tonight Tonight.”

LA-based pop/hip hop group My Crazy Girlfriend is also on the bill, along with Outasight, whose music has graced the Billboard Hot 100. (See ticket information below.)

For Kongos, the Grand Rapids appearance is another step toward expanding the band’s audience.

Recently signed to Epic Records, Kongos differs from other artists on the ticket not only in their country of origin but in a musical sense as well, falling into the alt-rock category and featuring rather unusual instrumentation.

Though they originated in Johannesburg, South Africa, where they’ve regularly toured, the brothers have spent time in London and are now based in Phoenix. 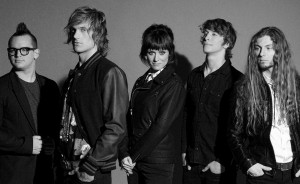 Both their self-titled album and 2012 release, “Lunatic,” feature a heavier alt-rock vibe that also incorporates everything from folk to Barundi drums.

“We were recording our first album that we released in 2007,” Dylan said of the band’s instrumental diversity. “A section of one of the first songs on it, ‘The Way,’ needed an instrumental. We tried organs, all sorts of keyboard sounds, guitars, everything. The song has Middle Eastern harmonies, and we had an accordion lying around, so we picked it up, tried that and we said ‘Yep, that’s it.’ After that it became integral to the band.”

While the crew has only enjoyed U.S. radio airplay since early 2013, Kongos already have topped the Billboard Alternative Rock chart and have started to foster an impressive following.

Dylan noted the band also would most likely share a few unreleased songs from their upcoming album at Wednesday’s show. 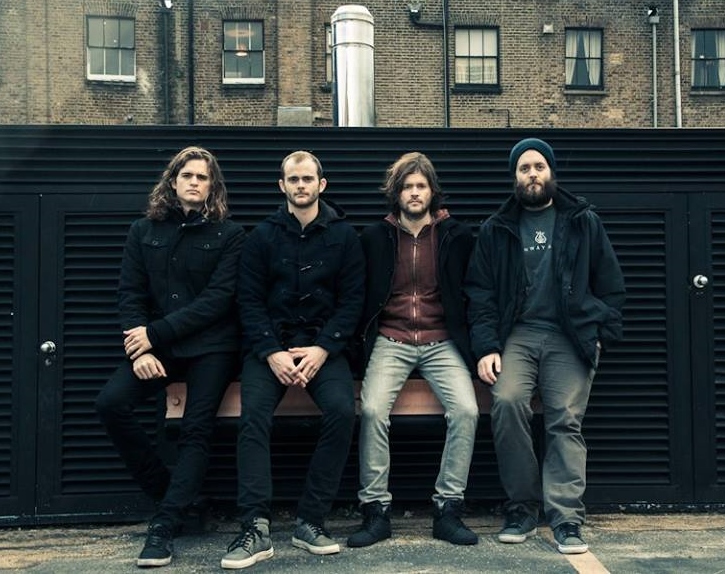