The frontman for Grand Rapids’ Deep Greens & Blues delved into his new solo material for Local Spins on WYCE, which also debuted tracks by Brett Mitchell, Brian Lybrandt, Desmond Jones and others. 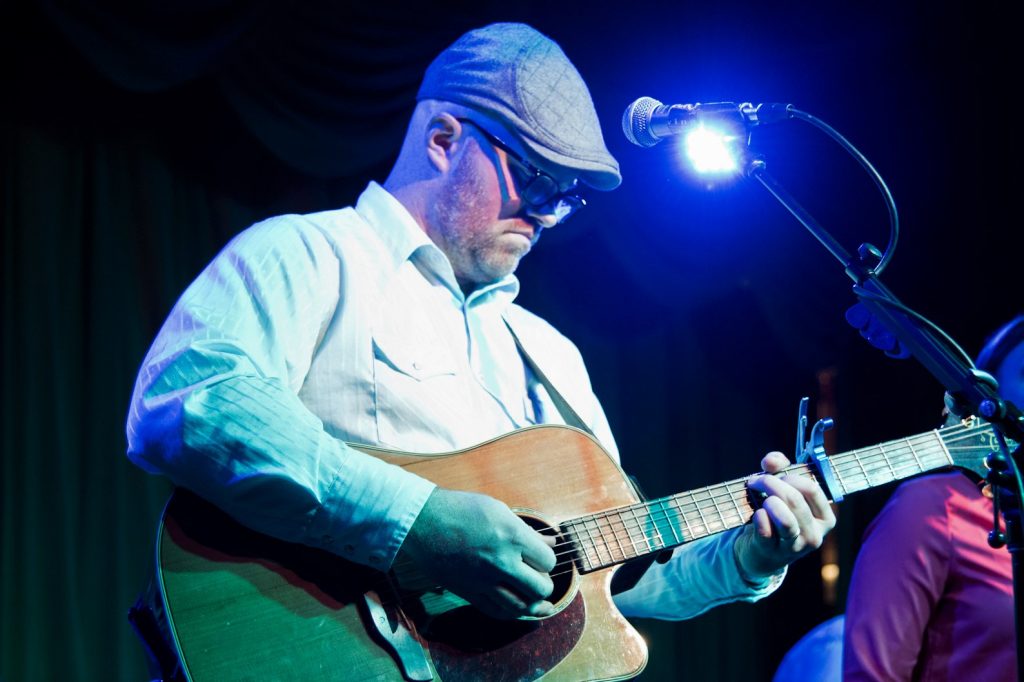 For Travis Atkinson, writing and recording his first solo material since 2009 was liberating.

“They didn’t quite fit into the groove that we have as a band with Deep Greens & Blues, and I just wanted that opportunity to express myself in some different ways,” he said. 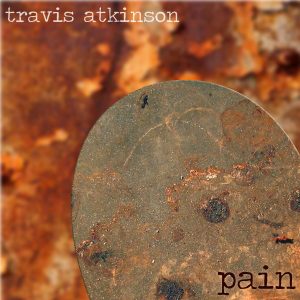 “I haven’t recorded a solo album in 12 years, and there were a lot of stories and feelings I needed to get out. … It’s been a really fun creative process to just try something different and to lean freely in different directions.”

Leaning freely also meant opening things up to “whatever iterations of types of music that turns into. … I kind of let myself try to run free a little bit more.”

The music that results ranges from the rhythmically jazzy to the rootsy, with Atkinson debuting two tracks from his first EP – “Marionette” and “Two Gardens” – for this week’s edition of Local Spins on WYCE. Scroll down to listen to the tracks and the full radio show interview.

Atkinson plans to release three more EPs in 2021, spacing them six weeks apart, before putting out a full-length album before the end of the year.

Recorded at Joel Ferguson’s Planet Sunday Studios in Rockford with singer-songwriter Matt Gabriel serving as the project producer, some of the tunes were inspired by The Song Haul songwriters’ group hosted by West Michigan’s Kyle Rasche.

GETTING BACK TO THE ‘LIFE-GIVING’ VIBE OF LIVE PERFORMANCES

Overall, the pandemic gave Atkinson time to connect with family and grow musically, as evidenced by his new material.

A mental health systems consultant and counselor, the Grand Rapids native who attended Forest Hills Northern High School and the University of Michigan has made music a life-long passion, having started playing music at age 8.

“The pandemic just reminded me how short life is,” said Atkinson, who also performed regularly online and via Facebook live-streams hosted by Jake Mellema. 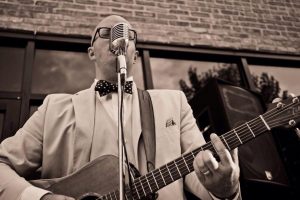 “This was just kind of a good re-set for me to say, ‘Hey, if this (solo project) is something you’ve wanted to do in awhile, what really is getting in the way of you doing it?’”

The band recently reconvened for rehearsals and plays its first live show in nearly 18 months when it plays Allegan’s Rollin’ on the River series at 6:30 p.m. tonight (Saturday, July 9). Other performances include Camp Blodgett’s 100th anniversary celebration in West Olive on July 31 and Rockford’s After the Blues Series on Aug. 10.

As for uncorking his new solo material in a live setting, Atkinson plays Borrowed Time in Douglas on July 18 and Aug. 22.

“I’ve been performing solo already a few times this summer, and it’s been a great feeling,” said Atkinson, who calls live shows “life-giving” events. “It’s a gift that I hope I don’t ever lose appreciation for.”

In addition to spotlighting Atkinson’s music, this week’s edition of Local Spins on WYCE – which showcases local and regional music at 11 a.m. Fridays on WYCE (88.1 FM) and online at wyce.org – featured the debut of new music by Brian Lybrandt, Brett Mitchell, Desmond Jones, The Vermeers, i.am.james, Marty Gray, The American Hotel System, Jax Anderson and Ralston Bowles & The Accidentals. Listen to the radio show podcast here.